Rockstar announced today that Red Dead Redemption 2's online component will be called Red Dead Online and will launch in November starting with a public beta. “As with most online experiences of this size and scale, there will inevitably be some turbulence at launch,” the studio said, saying it looks forward to working with the game’s player community to fix any problems it has at launch.

According to Rockstar, Red Dead Online will blend “narrative with competitive and cooperative gameplay” and will be free for players who own Red Dead Redemption 2. 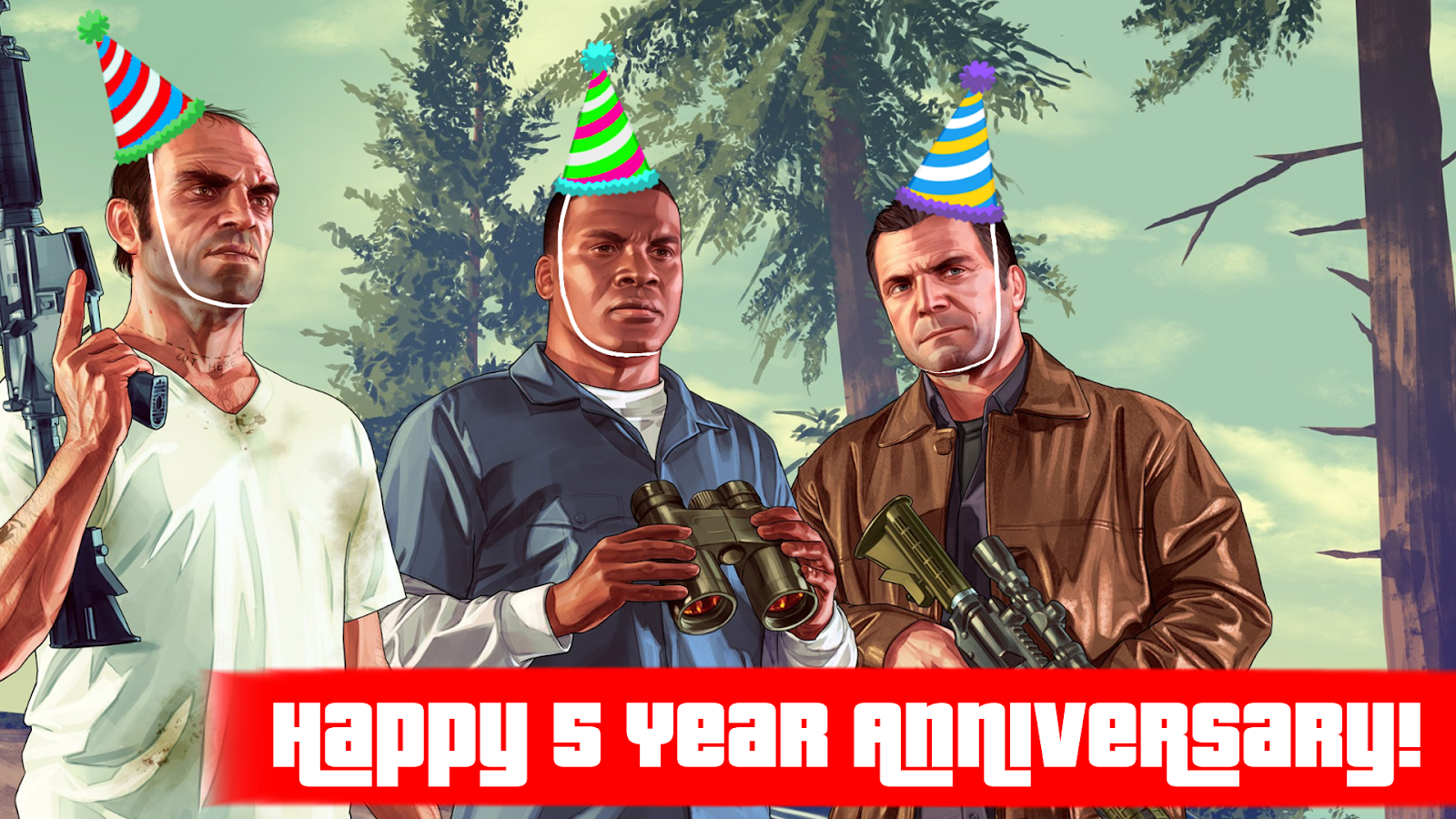 Today marks the five year anniversary of the original release of Grand Theft Auto V. It had the biggest launch in entertainment history. GTA V has gone to become one of the most successful games of all time, and its multiplayer mode, GTA Online, has a huge fan base and continues to be updated. After five years, a lot has happened. Let’s take a look back at half a decade of GTA V.

When asked why Red Dead Online isn’t releasing alongside the rest of the game in a Q&A with IGN, director of design Imran Sarwar explained that the studio sees Red Dead Online as fundamentally separate from the main game. Concerns over launching a big new online game were also a reason.

“Also, as we have learned from experience when launching online games at this scale, there are bound to be a few issues and we want to ensure that we have time to gradually roll out the game and make the experience as smooth as we possibly can for everyone,” Sarwar told IGN.

“We believe this way of rolling out will give people the best overall experiences with both single player and multiplayer.”

Here, Sarwar is alluding to the launch of GTA Online, which was plagued with server issues and bugs during its first several weeks. Rockstar released update after update apologising for the problems and trying to fix them. Years later, all of these issues have been smoothed out and the pseudo-MMO has become one of the most successful online modes ever.

By releasing Red Dead Online as a beta first, Rockstar appears to be preparing for a similar uphill climb.