Spider-Man is finally out, as is its day-one patch which adds in a spectacular photo mode. It’s worth taking a second (or maybe several hours) to mess around with, thanks to a number of special bells and whistles that play perfectly into the game’s comic-book roots.

We’ve seen a lot of great photo modes recently, especially in first-party Sony games such as Horizon Zero Dawn and God of War. What’s great about Spider-Man’s, as the video above demonstrates, is its array of unique filters and frames drawn from the superhero’s past and origins.

The photo mode, which you can access from the game’s pause menu, lets you freeze frame whatever’s going on, then fine-tune it by tinkering with technical stuff such as the aperture and field of view, as well as after-effects ranging from Game Boy and VHS filters to an array of comic book panel-like borders and frames. 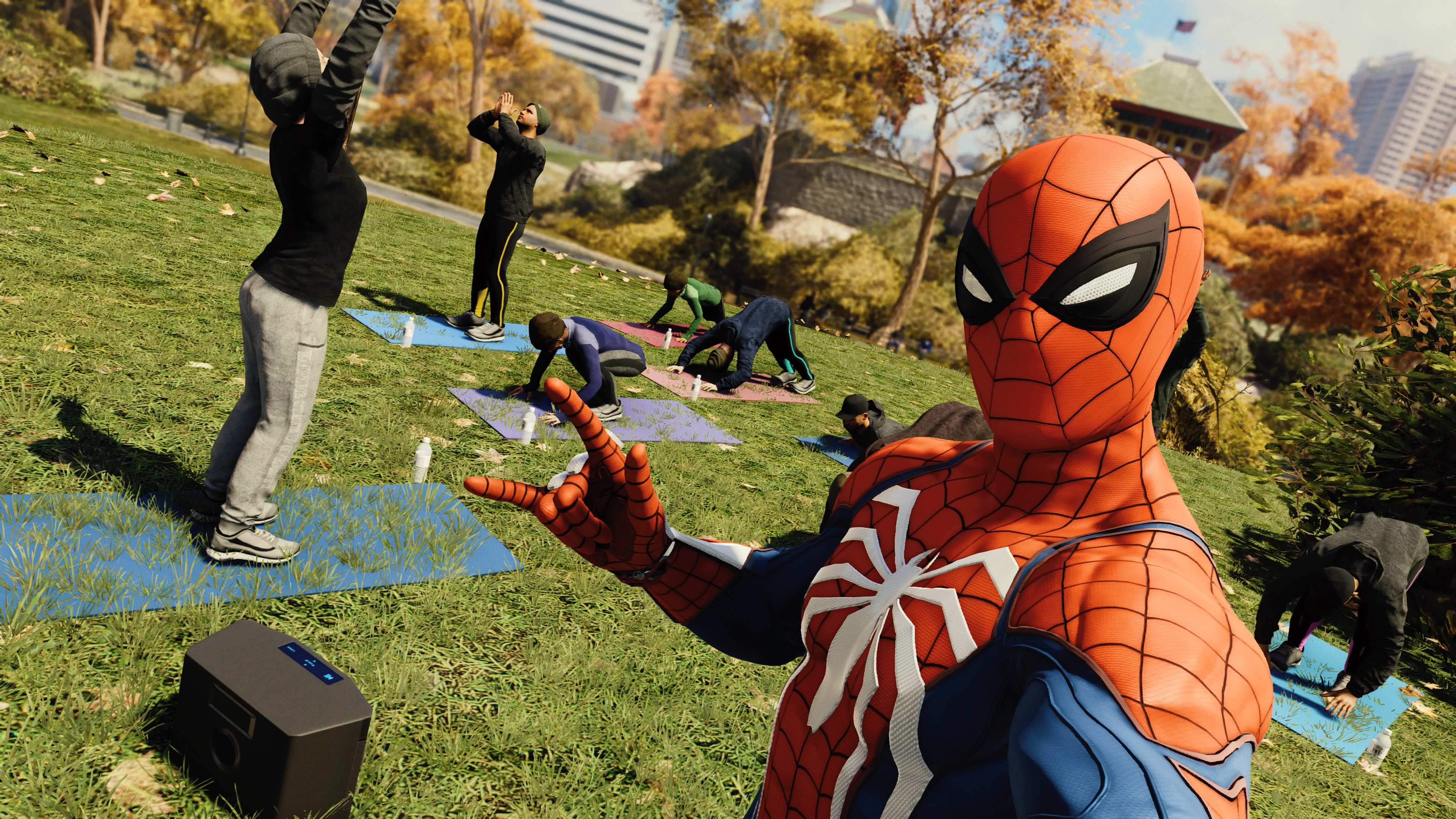 There’s also a selfie option that will put Spider-Man in front of the camera, as if he were pointing it at himself. In addition to selecting the angle and how bright the lighting on Spider-Man is, you can even reshape the eyeholes on his mask to customise his facial expression.

The fact that Spider-Man has an array of different suits to choose from in the game makes the photo mode that much better. His classic, cel-shaded comic book suit, for example, looks especially cool when photographed with the newsprint filters and comic-book-cover frame.

There are enough tools here to roam about the city and craft your own Spidey comic.