Even though J’onn J’onzz is one of the most important and iconic members of the Justice League, the character has always been shrouded in a stifling amount of mystery. That’s in large part because there aren’t that many seminal stories about him. That’s changing this December with a new Martian Manhunter series from writer Steve Orlando and artist Riley Rossmo.

The 12-issue series will delve into the mysteries of J’onn’s life on Mars and explore the intricacies of Martian culture in a way we’ve never seen in DC’s comics.

Speaking to The Hollywood Reporter, Orlando explained that he’s a lifelong fan of the character, and that having the chance to write Martian Manhunter is a dream come true. The series, Orlando elaborated, is both a deep dive into and an unpacking of the elements of J’onn’s character that fans are aware of, but don’t fully understand:

In the past, J’onn has been too perfect. One of the reasons people have not connected to him is that he was a perfect upright cop on Mars, and yes, his family died but it was no fault of his own, and then he came to Earth and he was perfect. Our favourite characters, that’s not them, you know? Spider-Man let the burglar go. Bruce Wayne was too afraid to save his family.

This book gives J’onn that moment, and that’s the keystone as to why this book will be, is, the Martian Manhunter story, because we finally know the why. Why he strives to be so good on Earth, why he has this journey, because he’s never really had one before. All of our favourite characters overcome their faults, and we hope he’s going to do it here, but he has to have them first. 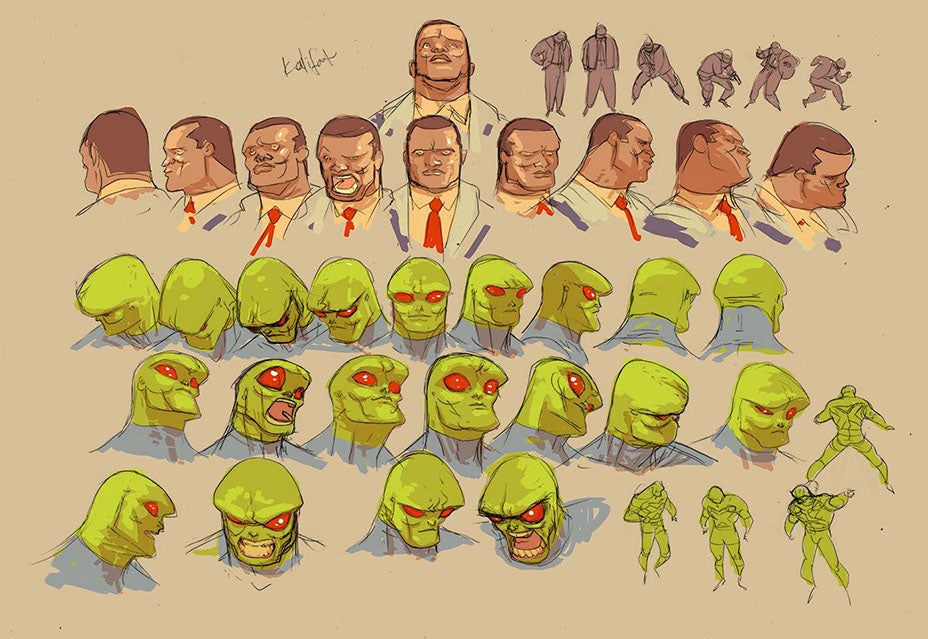 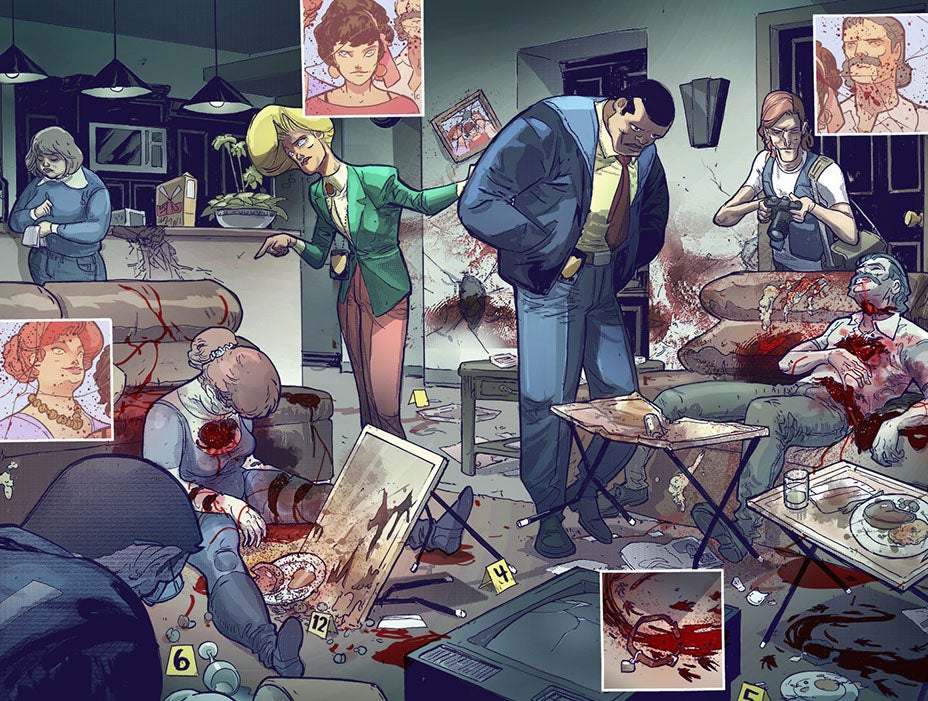 Rossmo added that, visually speaking, Martian Manhunter will introduce readers to the larger world that Martians exist in — something past stories haven’t really explored in a meaningful way:

There’s not that much pre-existing material for Martian culture. There are all these different aspects, and I really love the design challenge of that. Like, what does a building look like for people who don’t really need furniture? It’s an abstract visual problem solving thing that feels pretty unique. I’ve been working on it for a year, and it’s been good to have that kind of run up.

There’s a problem solving aspect to it that I really enjoy — what do the Green Martians look like, compared with the White Martians, how do they co-exist, even do they co-exist? And then the character designs have to reflect those cultural pieces and contrast all of that with how J’onn and the humans look like in the current storyline.

While the Martian Manhunter has appeared in a handful of DC’s comics lately in the context of larger plots, the stories haven’t exactly capitalised on things about him — such as the fact that he chooses to present himself as a black man in his human guise — in ways that flesh out our understanding of who he is as a person.

Thankfully, all of that (and a murder mystery) will come to the fore when Martian Manhunter drops this December.