Originally released on November 27th, 1998 in Japan, the Dreamcast was a shot at redemption after Sega's last console, the Saturn, had a less than stellar time competing with the Playstation and Nintendo 64. Something had to change in order for Sega to keep a horse in the console race. The Dreamcast had it all: incredibly powerful graphics, online capability through dial up, and a playful take on media. Hell, the memory card, also known as the Visual Memory Unit (or VMU) had a screen built into it. Sega was here to play and they did it wonderfully.

Today is the 19th anniversary of the U.S. release of the Dreamcast, so we thought it was appropriate to reshare this piece on the console’s legacy.

If there is one thing I believe the Dreamcast managed better than any other console, it was offering bright and living worlds. The Dreamcast had an energy, a pulsing heart that I've found nowhere else. Yu Suzuki's ambitious Shenmue dutifully recreated the streets of 1986's Dobuita, giving NPCs schedules and habits. The bright anti-establishment frenzy of Jet Set Radio popularised cel-shaded graphics, sweeping players away in a jazz fusion lighting bolt of colours and sounds. Sonic the Hedgehog came to life in Sonic Adventure, shooting through loops and bouncing on springs in proper 3D. 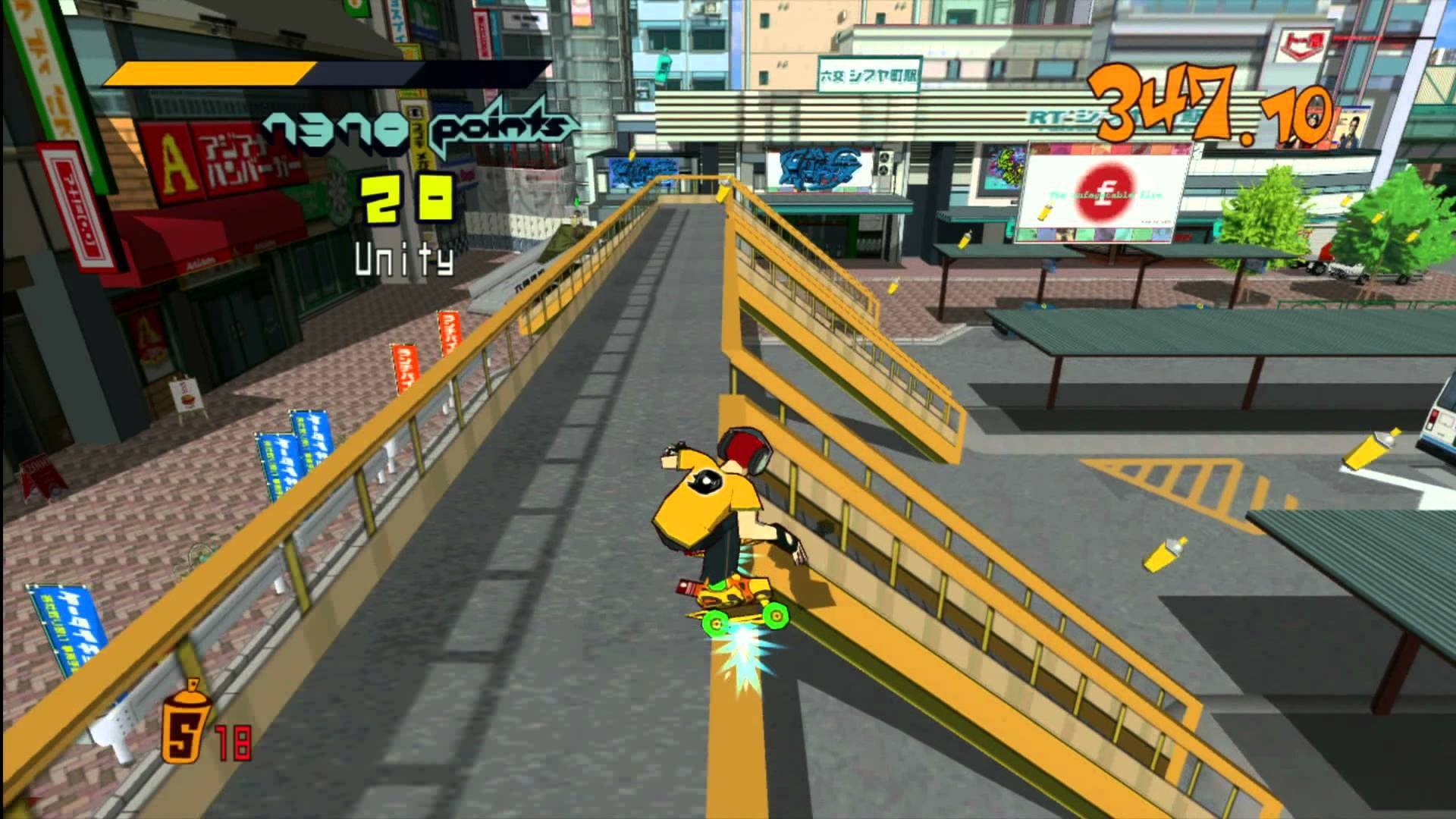 I played it all and learned to love the act of playing. I found myself in those games. I will never forget sailing into the unknown in Skies of Arcadia. By all standards, Skies is an average role playing game. For me, it was a revelation. I watched as cheerful heroes stood against villains because that's what heroes do. I learned that impossible was a word that people used so they could feel better when they quit. I was told to always be audacious. I have tried every day since then to live up to the heroes I found in that game. It is the reason I believe that games are worth the attention we give them. I would not be here if not for that game and the wonderful console that made it possible.

When I finished Skies of Arcadia for the first time, I ran to find my mother. I was eleven years old and was crying tears of joy. I held her close and she held me back; I remember her smile. A bemused grin that told me it was ok to care. That it was beautiful to dream. The Dreamcast encouraged my passion and called on me to share it with those around me. My father was obsessed with Shenmue; we would play it together every Christmas after it came out. He, too, could not get enough of those virtual worlds and eagerly awaits Shenmue 3.

The Dreamcast didn't last long. It arrived too soon and floundered as the Playstation 2 and Microsoft's Xbox entered the market with astounding fanfare. By 2001, Sega discontinued the console and lowered the price in a desperate attempt to offload inventory and exit the world of consoles for good. 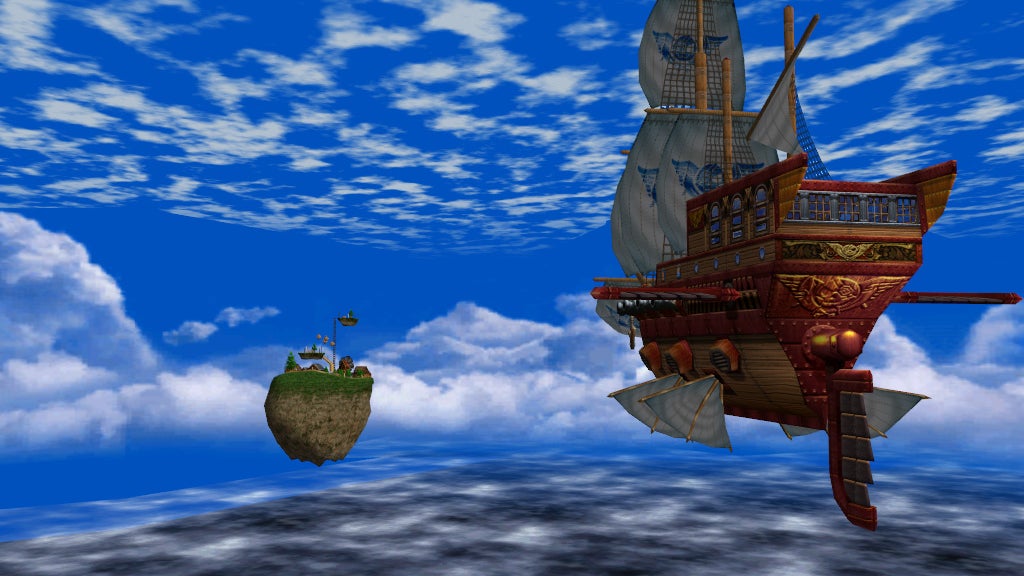 Skies of Arcadia ends with a message. I think of it often. It comes to mind now as I think of the Dreamcast:

As long as there are dreamers who have the courage to pursue their dreams, the world will have heroes. And as long as there is a thirst to discover the unknown, there will be new stories to tell...and new adventures to be had.

That is what the Dreamcast was. A joyous and celebratory reminder to play and dream. The Dreamcast may be dead but there are still dreamers out there. Like me. Like you. As long as we keep dreaming? I think things will be alright. For games and beyond.