World Of Warcraft: Classic Will Be Playable November 2 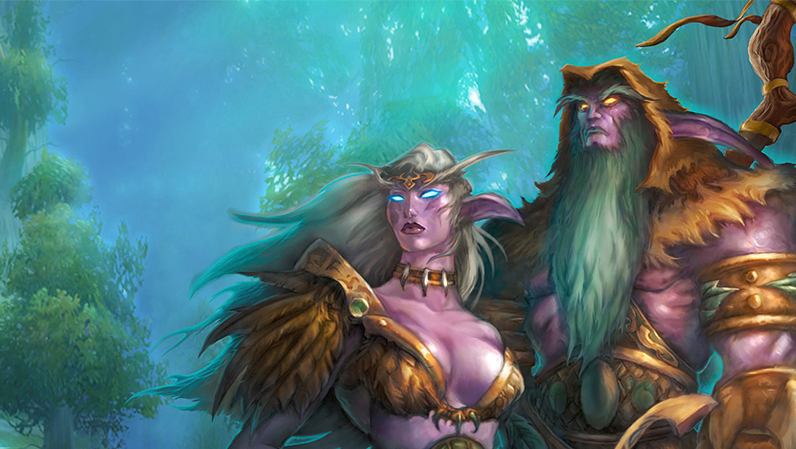 If you’ve been waiting patiently for Blizzard to get cracking on a vanilla version of World of Warcraft, you’ll finally be able to see what it looks like come November 2.

Naturally, there’s a catch. The game will be playable at Blizzcon, but if you buy a Virtual Ticket you’ll be able to play the demo on the same servers as Blizzcon folk.

“Shortly after the BlizzCon opening ceremony on November 2 (on or around 1pm PDT), players will be able to download the same in-development BlizzCon WoW Classic Demo that will be playable on the show floor,” Blizzard announced.

“Players will have a chance to explore and enjoy a limited questing experience through a pair of classic early-level zones — one Horde and one Alliance — and experience firsthand our recreation of the original Azeroth.”

The World of Warcraft: Classic servers are set to go live immediately following the opening Blizzcon ceremony, although anyone who remembers WoW launch servers probably also remembers the queues.

In a supplementary video, Blizzard confirmed that there will be a World of Warcraft: Classic panel. It’ll include a “full update on where we stand on the project” and a discussion on the technical difficulties of porting ancient code. WoW: Classic game director Ion Hazzikostas also noted that the demo would be playable until “at least” November 8, leaving the door open for the demo to be extended. There was no mention of progress carrying over to the full game, however.