Call of Duty is one of the biggest gaming franchises in the world, and Activision licenses the brand out to other companies to make merchandise. A lot of the stuff you’ll see the Call of Duty name plastered across seems to be designed for children, which is raising some questions: Why is Activision selling stuff based on its Mature-rated military series to kids?

The Call of Duty games are always rated “M for Mature” by the Entertainment Software Ratings Board, meaning “for ages 17 and up.” There are plenty of Call of Duty items for sale that are targeted at children, though, including posters and sweatshirts.

GamesIndustry.biz did some digging into the world of Call of Duty merchandise, and reached out to Activision VP of international consumer products Philippe Bost to ask what the deal was with all those children’s hoodies. “We never make any product close to 18 years old,” he told the website. “It’s always adult, adult, clearly adult. That’s why we don’t do ‘back to school’ stuff. The product should always be adult, so there’s no confusion. Call of Duty is 18-plus.”

There’s one exception, however: Mega Bloks, which are big blocky Lego-like toys, recently re-branded as Mega Construx, that happen to have an official sponsorship from Call of Duty. How does Activision explain that? Simple: they’re for adults! In an email to GamesIndustry.biz, an Activision spokesperson said that the official Call of Duty Mega Bloks are meant for adult fans of the series. 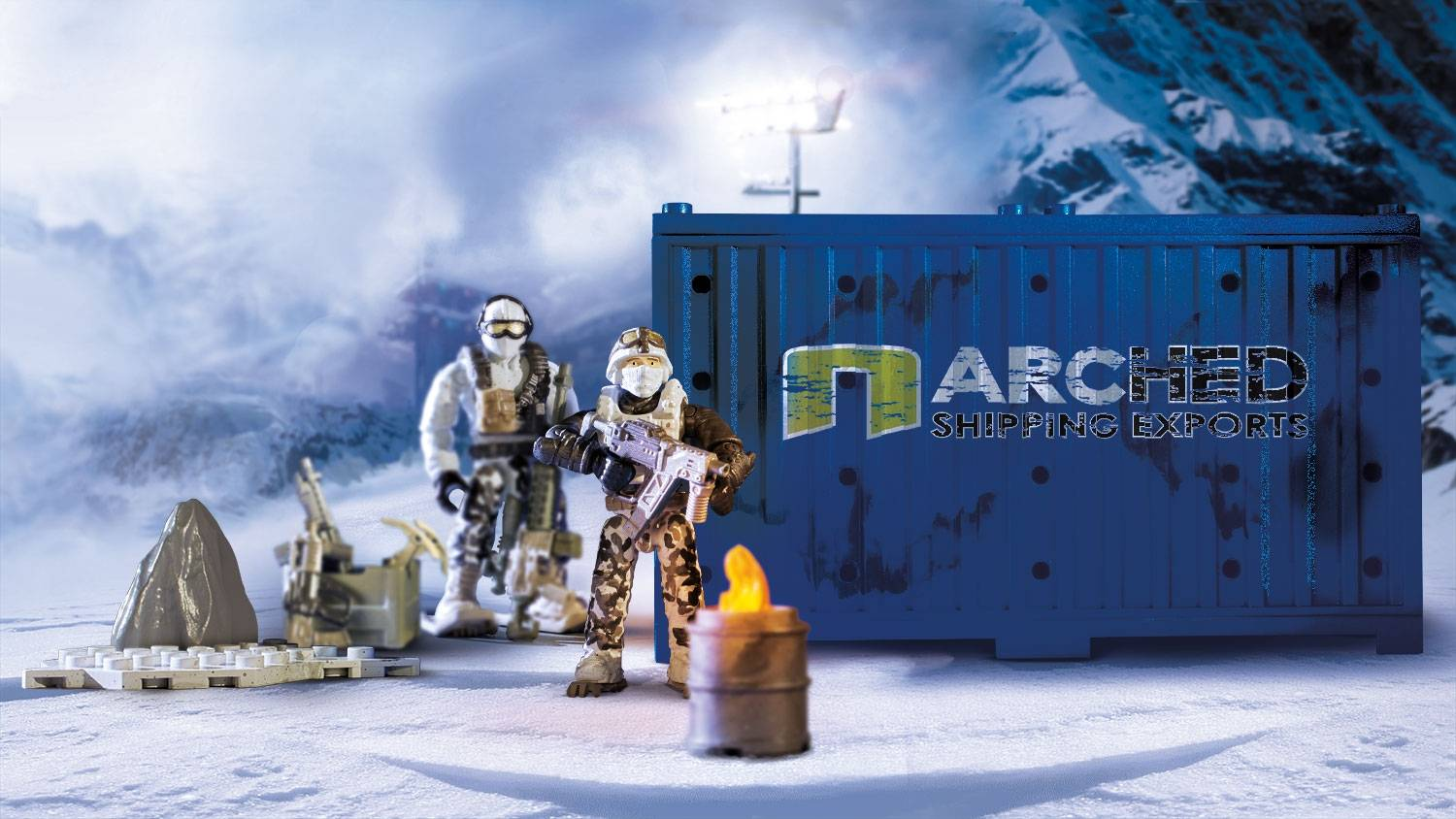 One of my favourites among the Mega Bloks Call of Duty line is the Arctic Recon Armory. Here’s the description:

Hmmm. Sounds like how I used to play with my Mega Bloks when I was a kid! The toys also come with a “10+” age recommendation, but Activision stresses that’s a safety warning and not an indication of their target audience.

In my experience as an adult who buys toys, “collector” language usually just means something’s more expensive. In some cases that’s because it is being marketed to an adult who can afford to pay more. Like, say, a $US400 ($565) statue of one of their favourite video game characters.

In Mega Bloks’ case the collectors sets range from $US5 ($7) to $US20 ($28), the same as other Mega Bloks sets. Activision Blizzard did not immediately respond to a request for further comment by Kotaku.

The Mega Bloks Call of Duty sets, after all, basically look like a modular evolution on the classic camouflage-coloured plastic army men toys from days past. But I do enjoy watching a multi-billion dollar company get tongue-tied trying to pretend none of that is actually the case.