Armello Is Great On Switch, If You Can Read The Tiny Text

A sublime combination of fantasy board game and card game, Australian developer League of Geek’s Armello has been one of my go-to competitive strategy joints since it first hit the scene back in 2015. Now it’s on the Nintendo Switch, and while my love remains strong, my eyes can’t quite handle the tiny text of handheld mode.

I’ve been playing Armello on Steam for years, taking on the role of warrior wolves, conniving rats, magical rabbits or wise bears as I battle for control over the literal animal kingdom. Across monitors of varying sizes I’ve played spells, equipped items, completed quests, and waited patiently for my opponents to do the same. 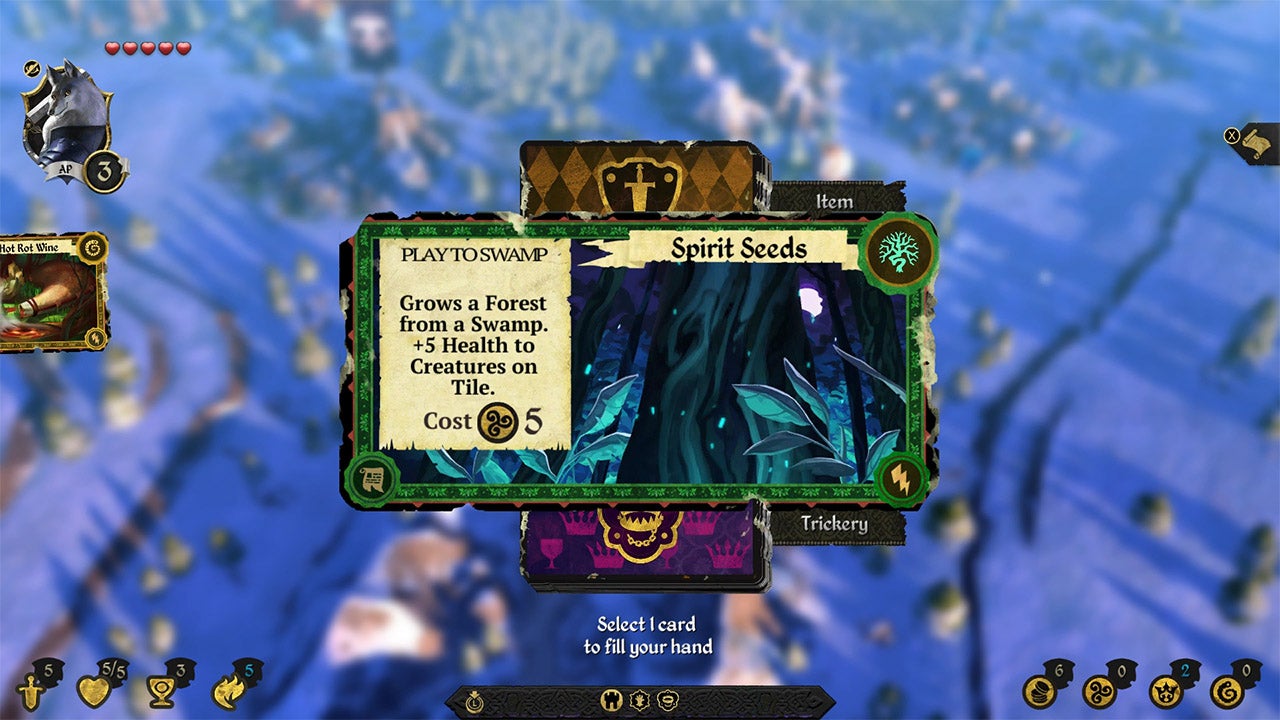 Death to swamps! They are the worst.

Earlier this year the game came out for iOS, which quickly became my main means of play. Not on the iPhone, mind you. That would have been far too small. I’d never be able to make out the tiny instructions, or read the card names on the left side of the screen. I have a 10-inch iPad Pro, which is about as perfect a handheld size as one can get for the game.

The Switch, bless its heart, does not have a 10-inch display. Its 6.2 inches tries really hard to get Armello’s various messages across, but boy do my eyes hurt after a quick game in handheld mode. 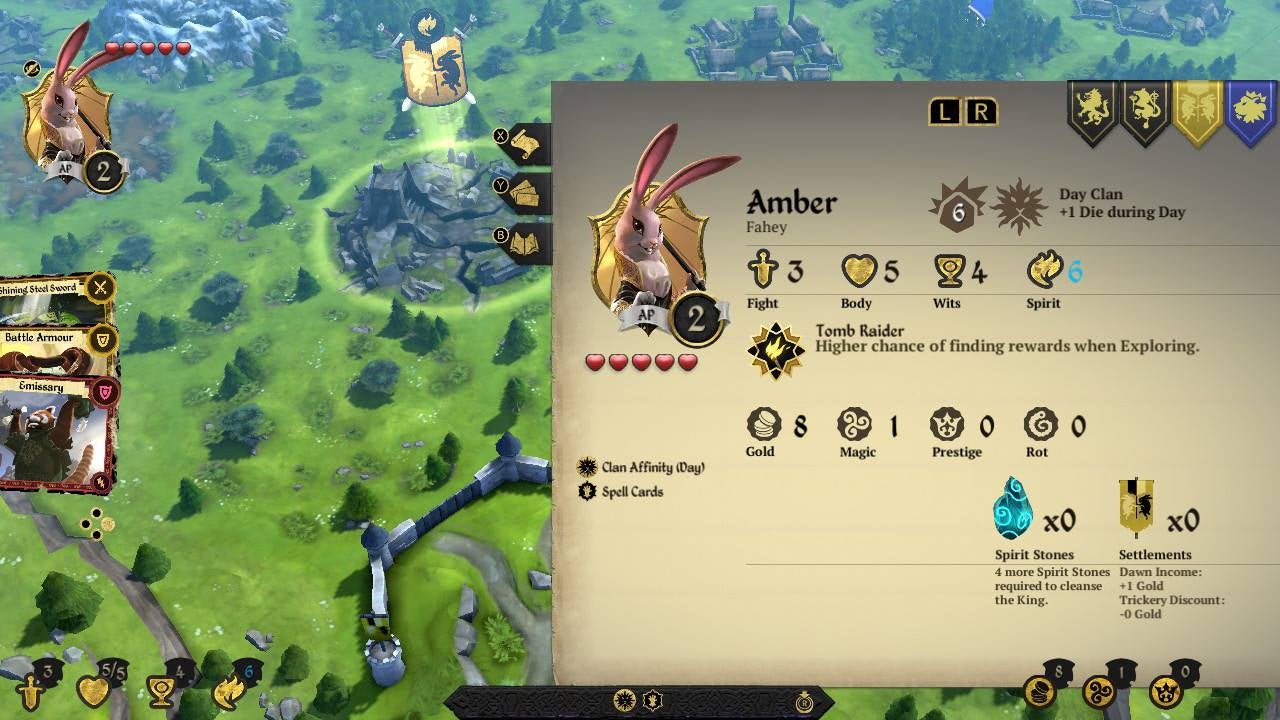 The tiny text is unfortunate, but not unexpected. When I first heard the game was coming to the Switch, I had visions of marathon online multiplayer matches from the comfort of my bed, engaging in dramatic dice-fuelled battles between wolves, bears, bunnies and disgusting vermin.

But when the cards are on the virtual table or when the player with the most prestige at the end of a round influences Armello’s mad lion king into instituting cruel rules to hinder their opponents, the text is just too tiny on the Switch screen.

I might be more into squinting if the developers had used the port as an excuse to include pass and play local multiplayer, but it’s still online opponents only, so I’ll stick to TV mode.

Armello is certainly a game worth playing, and if the Switch is your only avenue of doing so, then by all means pick up the basic game for $US19.99 ($28). If you like it, maybe drop an extra $US20 ($28) on the extra characters and seasonal boards that come in the deluxe version. It’s a very good version of an excellent game, as long as you can read what’s going on.