While I was playing Assassin’s Creed Odyssey, I couldn’t help but think back to a certain Nintendo game.

Watching the sun set in a beautiful cove off the shore of a section of Odyssey’s colossal map, I noticed something out of the corner of my eye that caught my attention. Upon closer inspection, it turns out I had stumbled upon a really adorable link to Hyrule. 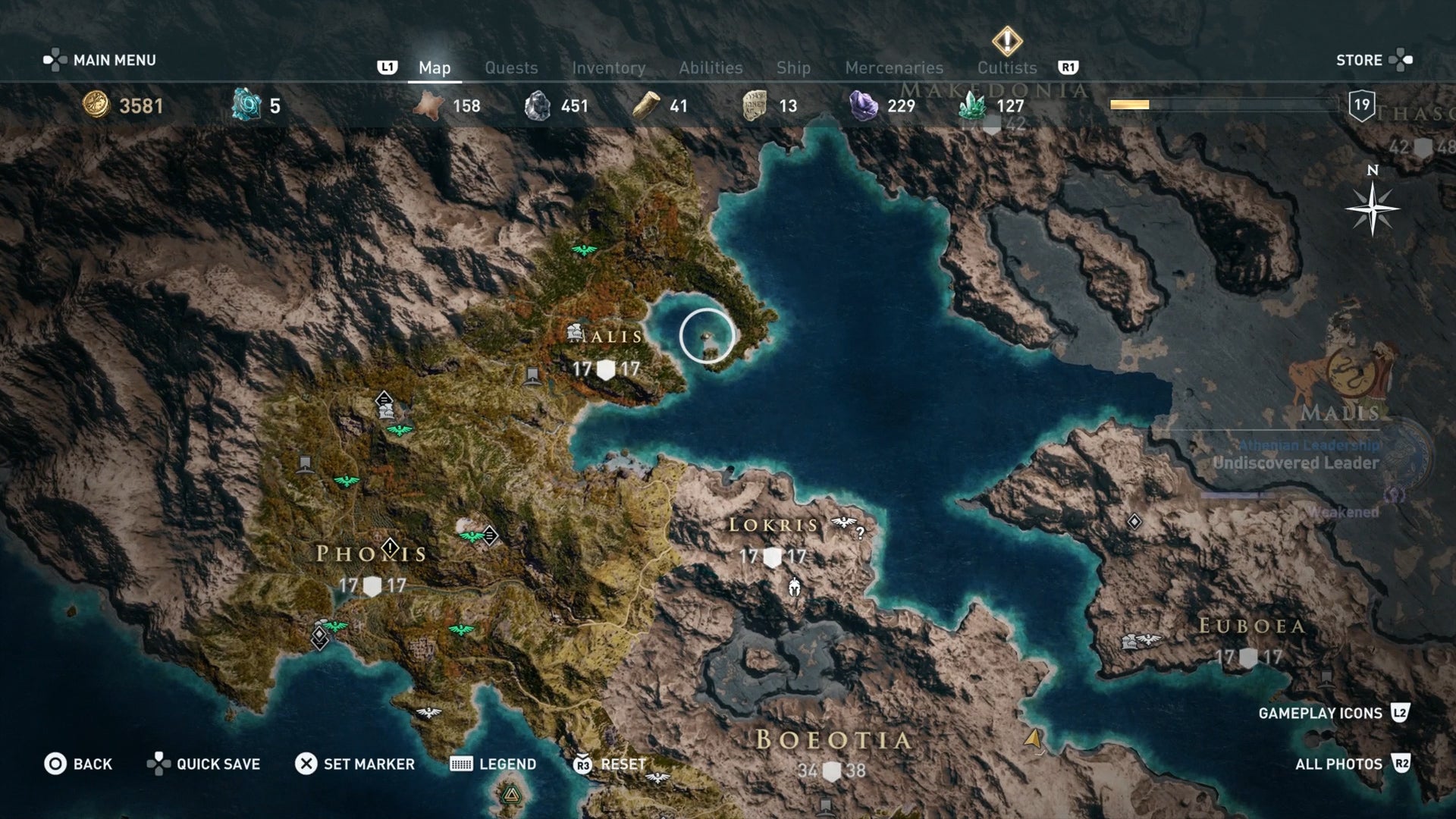 The Easter egg can be found in Pandora’s Cove, right off the coast of Malis.

Smack dab in the middle of Pandora’s Cove, off the coast of Malis, you’ll find a tiny islet that you can swim to. You’ll find a tiny little fire on the sand that some weary traveller must have left behind on their journey.

I climbed the islet and found a little circle of rocks with a tiny little figure inside of it with a leaf on its head.

We reached out to Ubisoft and confirmed that it is indeed a reference to the Korok Seed puzzles in The Legend of Zelda: Breath of the Wild. You can’t really do anything besides kick the rocks around, but it’s still a really cool head nod to Zelda. 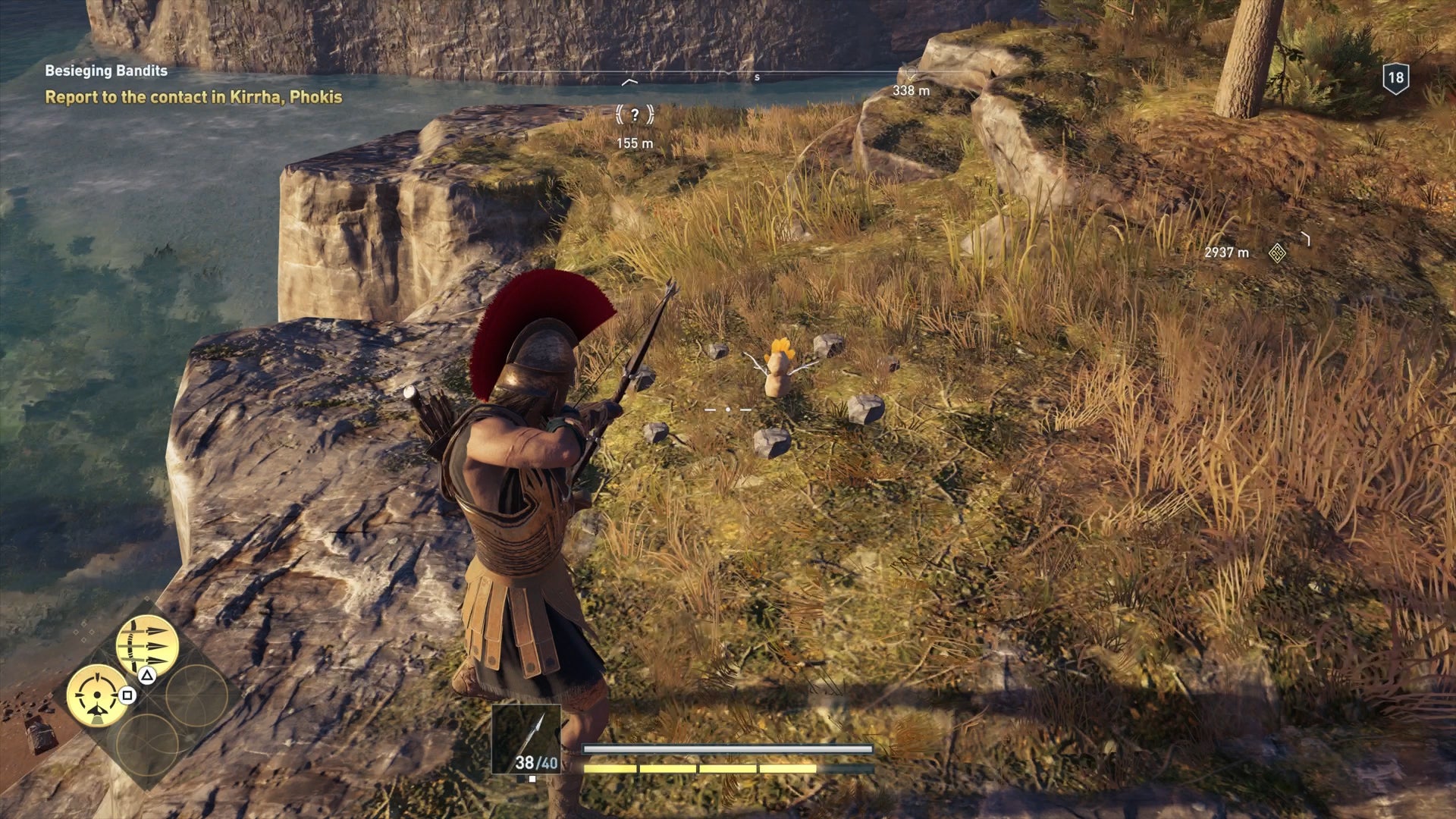 Now, if I could just find a Hookshot laying around somewhere…