Black Ops 4 May Not Have A Campaign, But It Has Some Terrific Cutscenes 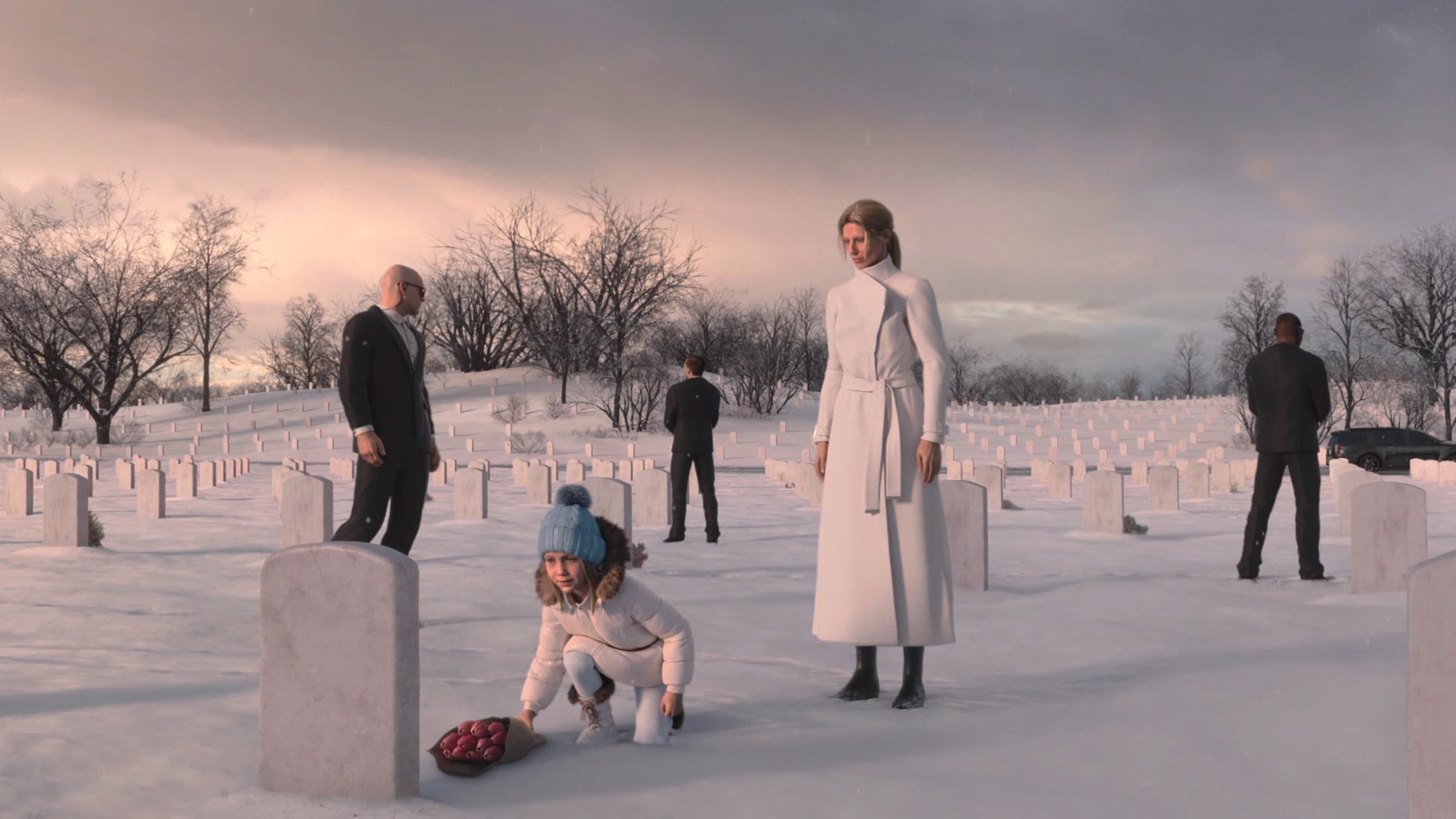 Black Ops 4 is the first Call of Duty without a traditional story campaign, but the game still gives us some of the series’ best cutscenes. I was initially annoyed that they were locked behind tutorials I didn’t need, but I’m glad I soldiered through all of them to discover interesting bits of story told through some beautiful cinematics.


The cutscenes are unlocked by playing through Black Ops 4’s Specialist HQ. That mode is a tutorial for multiplayer, played against bots, that teaches players how to best utilise each of the game’s 10 Specialist characters, play game modes, and operate various scorestreaks in the game.

Completing each Specialist tutorial unlocks a small cutscene, and even if you’re a Call of Duty veteran, these scenes still feel rewarding.

While this isn’t a full campaign’s worth of story, each cinematic is gorgeous and helps give character to these Specialists.

For example, the one for Danny “Ruin” Walsh shows he’s a man willing to defy orders to save a fellow soldier. Leave no man behind.

Playing through Katsumi “Recon” Kimura’s tutorial unlocks a pretty disturbing cutscene. You can see the horror and conflict in Recon’s eyes as he receives orders to shoot a child. His finger hesitates on the trigger, while Erin “Battery” Baker is just urging him to follow his command.

All of these cutscenes are visually stellar. The characters just look really damn good.

The Specialist cinematics follow two different timelines. Both timelines occur before the events of Black Ops 3, a game that was set in the year 2065.

The opening Black Ops 4 cutscene shows Savannah Mason and her niece mourning at her sister’s grave with the date 2043, and these subsequent unlockable scenes take place shortly before or after this time period. That makes this fourth instalment of the series a prequel to Black Ops 3.

Some scenes simply elaborate on the stories from the free, one-shot Black Ops 4 comics, where each issue focuses on a different Specialist. We get to see a glimpse of the character’s life prior to being recruited as a Specialist for Savannah Mason.

Other scenes exist after the death of Savannah’s sister Jessica, connecting the Specialists to characters from the previous Black Ops games for the bigger picture.

These skilled men and women have been recruited by Savannah Mason. Savannah appears to be the shady daughter of David Mason and granddaughter of Alex Mason, who appeared in the first Black Ops games.

This sets up a prequel to Black Ops 3, but the story pieces here are still vague enough to leave you scratching your head and wanting to know why Savannah Mason was recruiting all of these Specialists. There are even cutscenes that show the Specialists beginning to question and lose trust in Savannah’s intentions.

Completing extra objectives in the Specialist HQ unlocks audio files that feature heated discussions between Savannah and Jessica and secret conversations between Specialists. Some audio files suggest Savannah was working with Raul Menendez, who was the main antagonist of Black Ops 2.

Is the daughter of the heroic David Mason a villain? The files leave you with more questions than answers.

They also present the possibility that even Black Ops 4’s battle royale Blackout mode is canon. Characters reference a Project Blackout, and Battery talks about seeing numbers, which is the hallucination you see when caught in the storm of Blackout’s Nova Gas.

Completing all 10 Specialists’ missions unlocks an interesting cutscene between Sgt Frank Woods and Alex Mason, who were first introduced as the playable protagonists in Black Ops 1. They have a brief conversation in the Verruckt Asylum, which is a Zombies map also located in Blackout.

The room used for the cutscene is the bathroom on the upper level of the building. In the Blackout version of Asylum, players can find four pictures tacked up on a board inside the room. Names of four Specialists appear on the photos after you unlock Mason and Woods’ hidden cutscene.

At this time, characters such as Crash and Ajax can be unlocked, but the community still seems uncertain how to unlock the skins for Alex Mason, Prophet and Ruin. 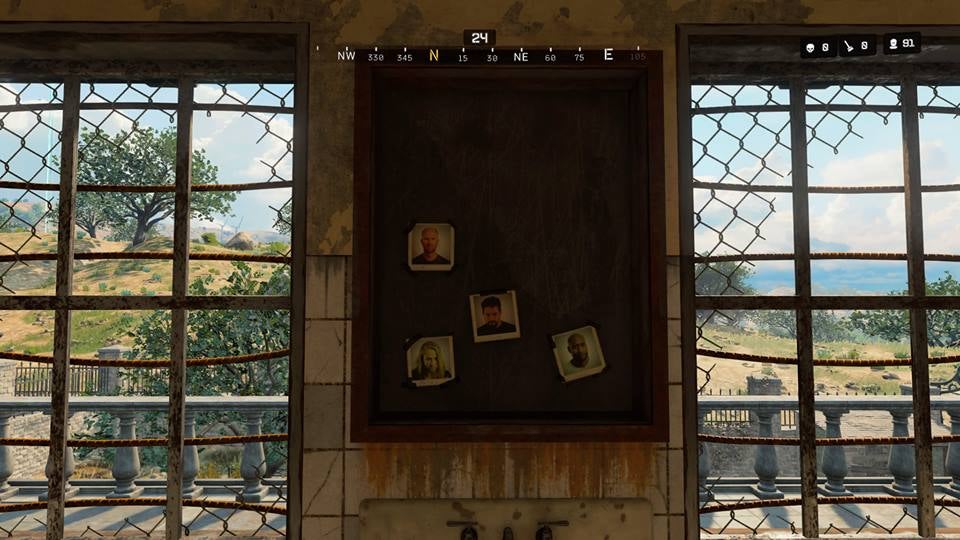 Specialists and various characters from earlier games’ campaigns can be unlocked in Blackout by completing mission objectives, and the Specialists cutscenes can help explain the significance of the Specialists’ unique Blackout items.

For example, the scene for Jarrah “Crash” Bazley that is unlocked in the Specialists’ HQ shows he’s a gambler, who bet more than he could pay up. That is thematically consistent with the fact that you can unlock him for Blackout by, in part, doing well while keeping a poker chip in your inventory.

The Black Ops developers at Treyarch have always been into weaving complex stories within their Zombies mode, so I love seeing that these Specialists aren’t just random characters with cool abilities, but they’re all part of the Black Ops campaign lore. And possibly Blackout too.

I’m hoping all of these teases in the cutscenes and audio files mean we’ll get more Black Ops history with additional comic books, or a campaign return in a possible Black Ops 5.