Check Out This Fantastic Fallout Cosplay

At DragonCon earlier this year, there were enough Fallout cosplayers around for photographer So Say We All to run a little themed shoot for the series.

The Best Cosplay From DragonCon 2018, One Of The Biggest Nerd Shows Of The Year

You can see the results below. I’m still not sure that Tunnel Snake didn’t just walk right out of the game. 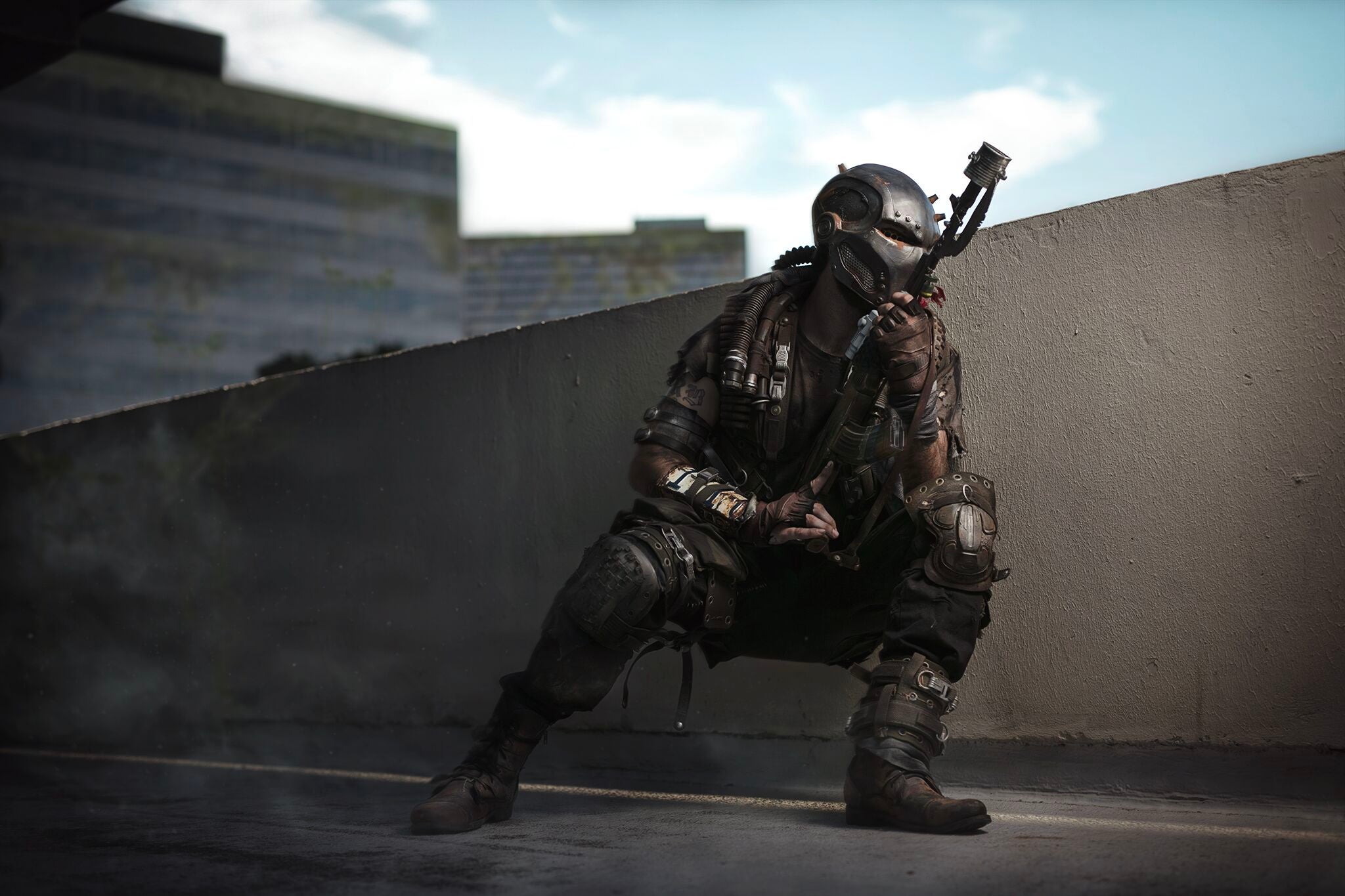 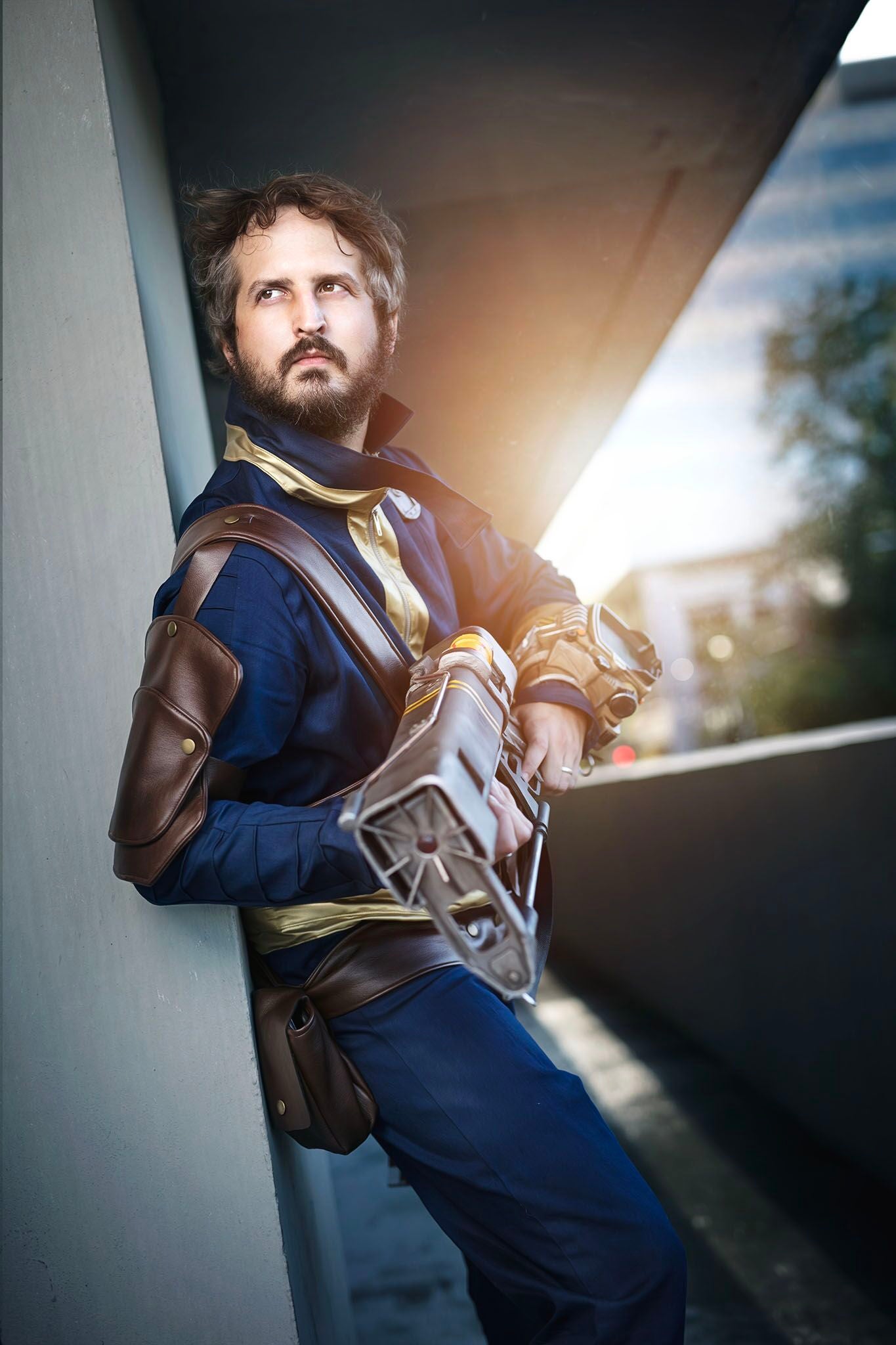 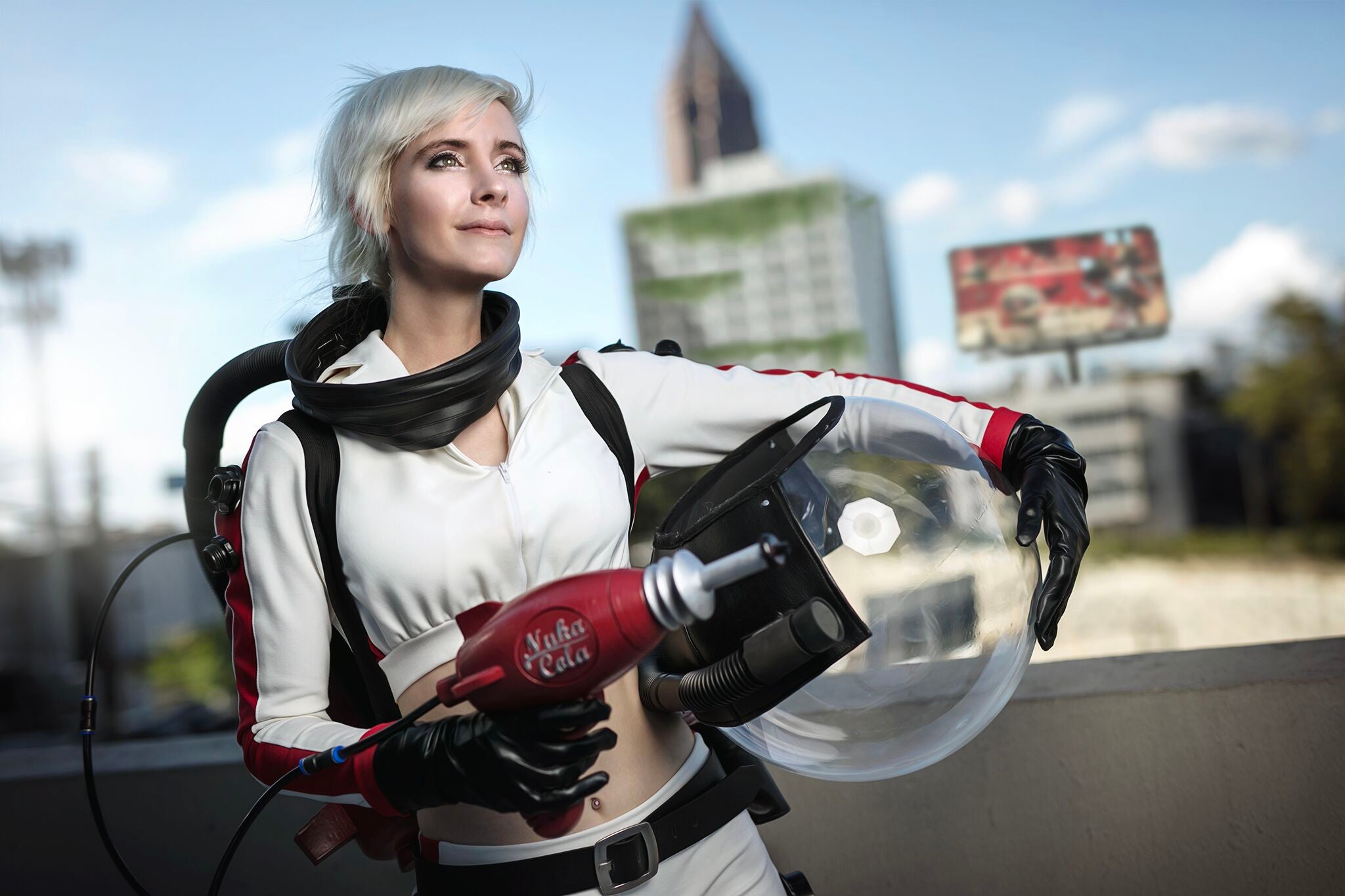 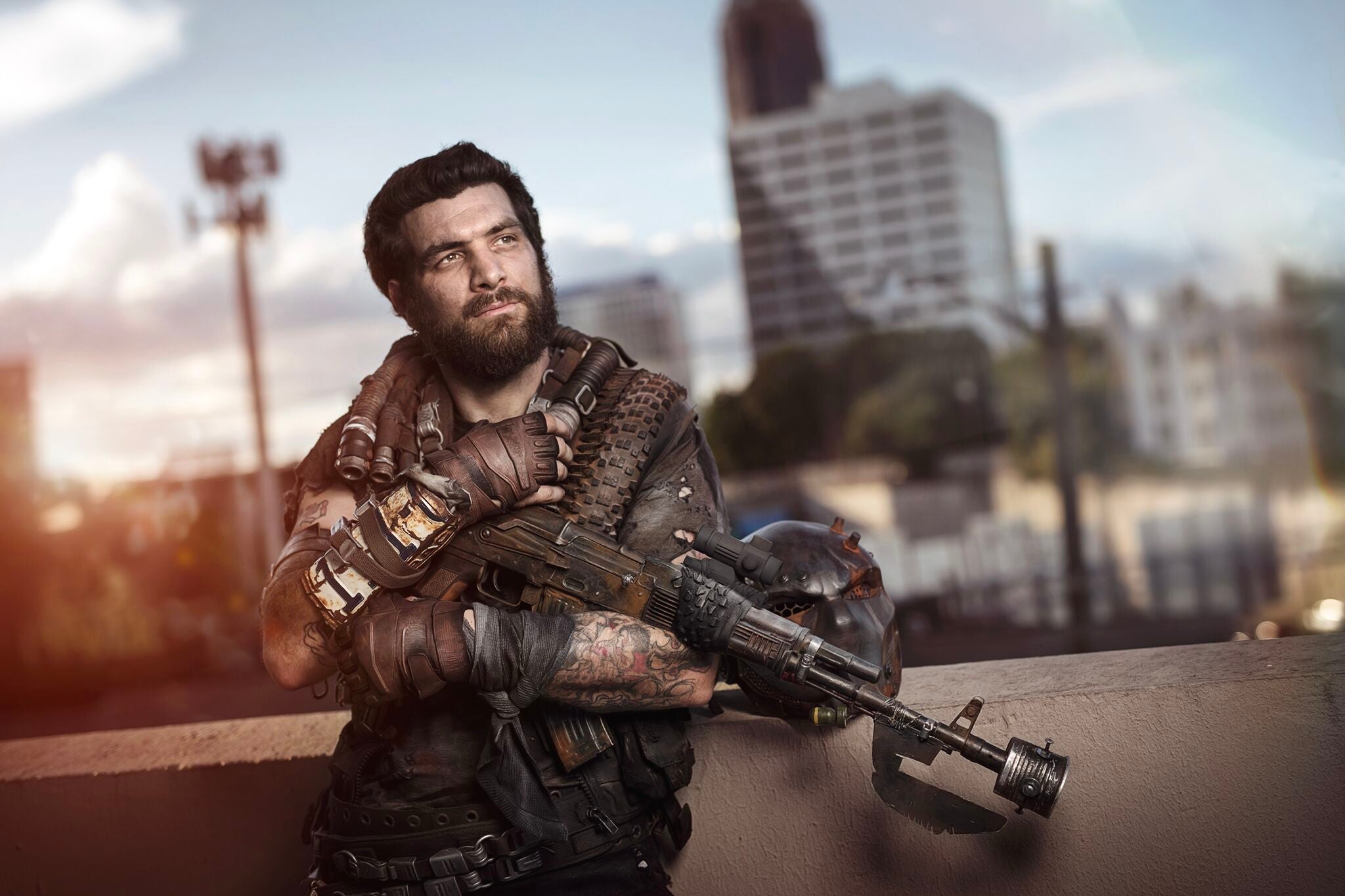 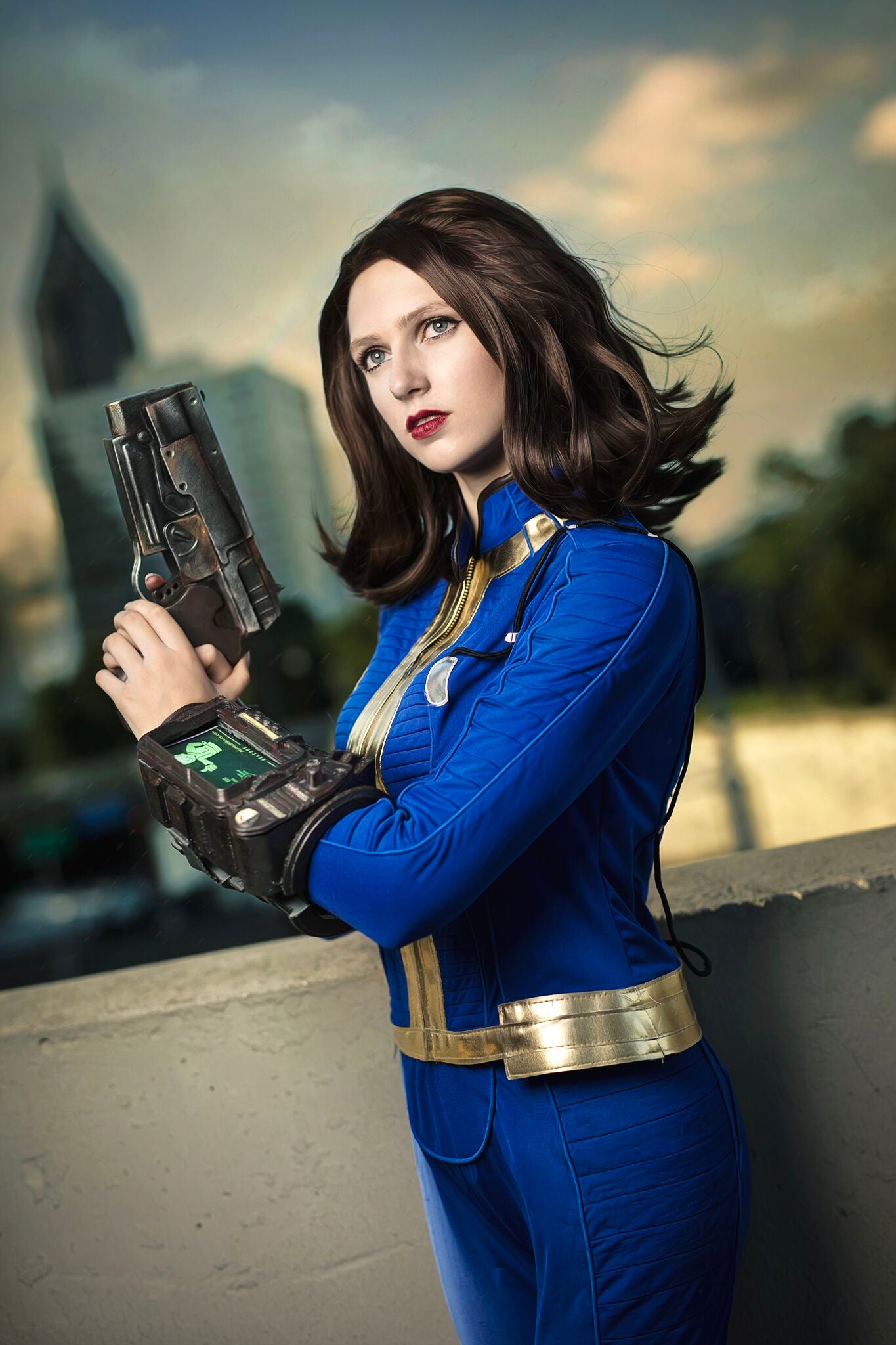 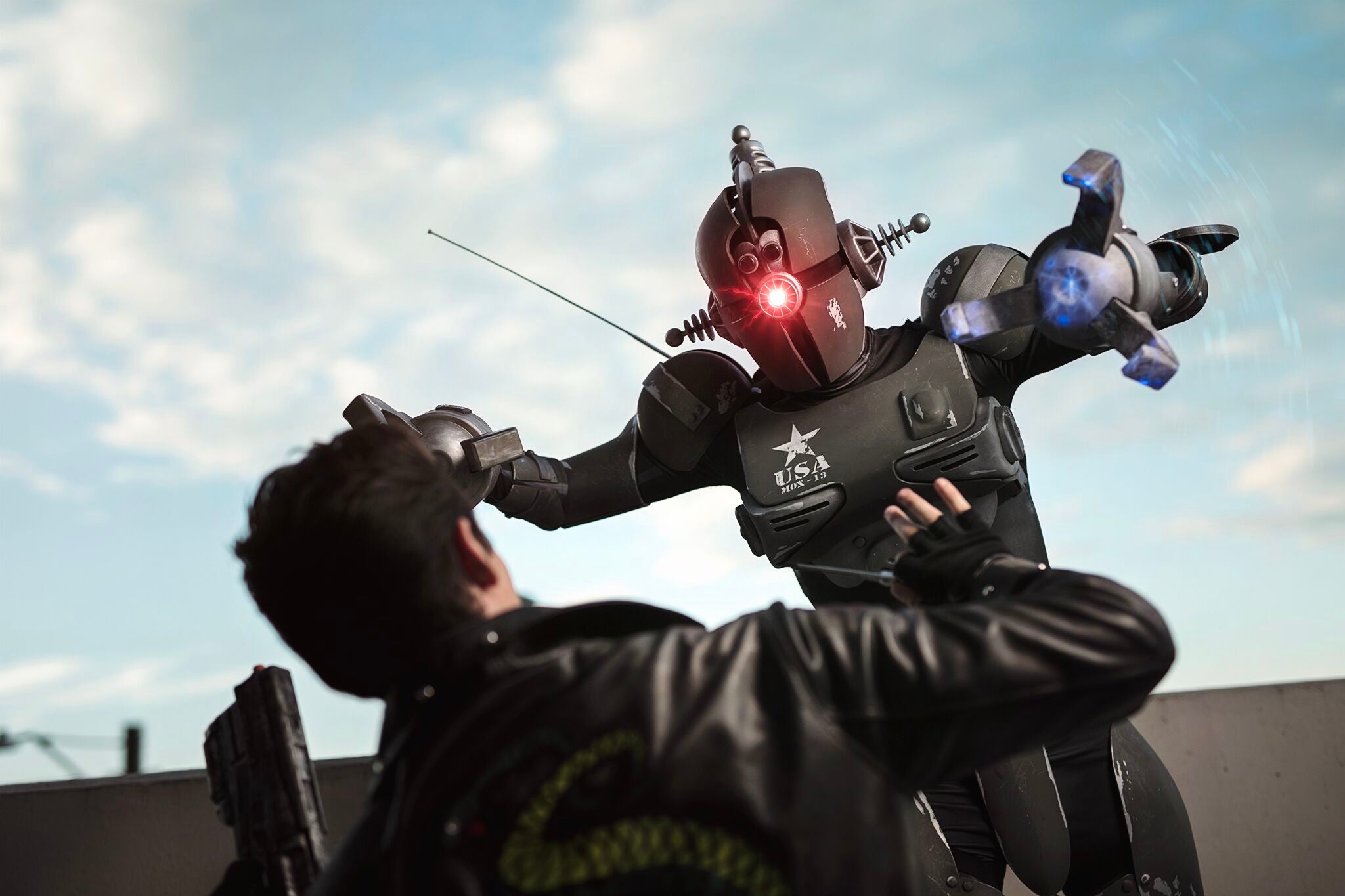 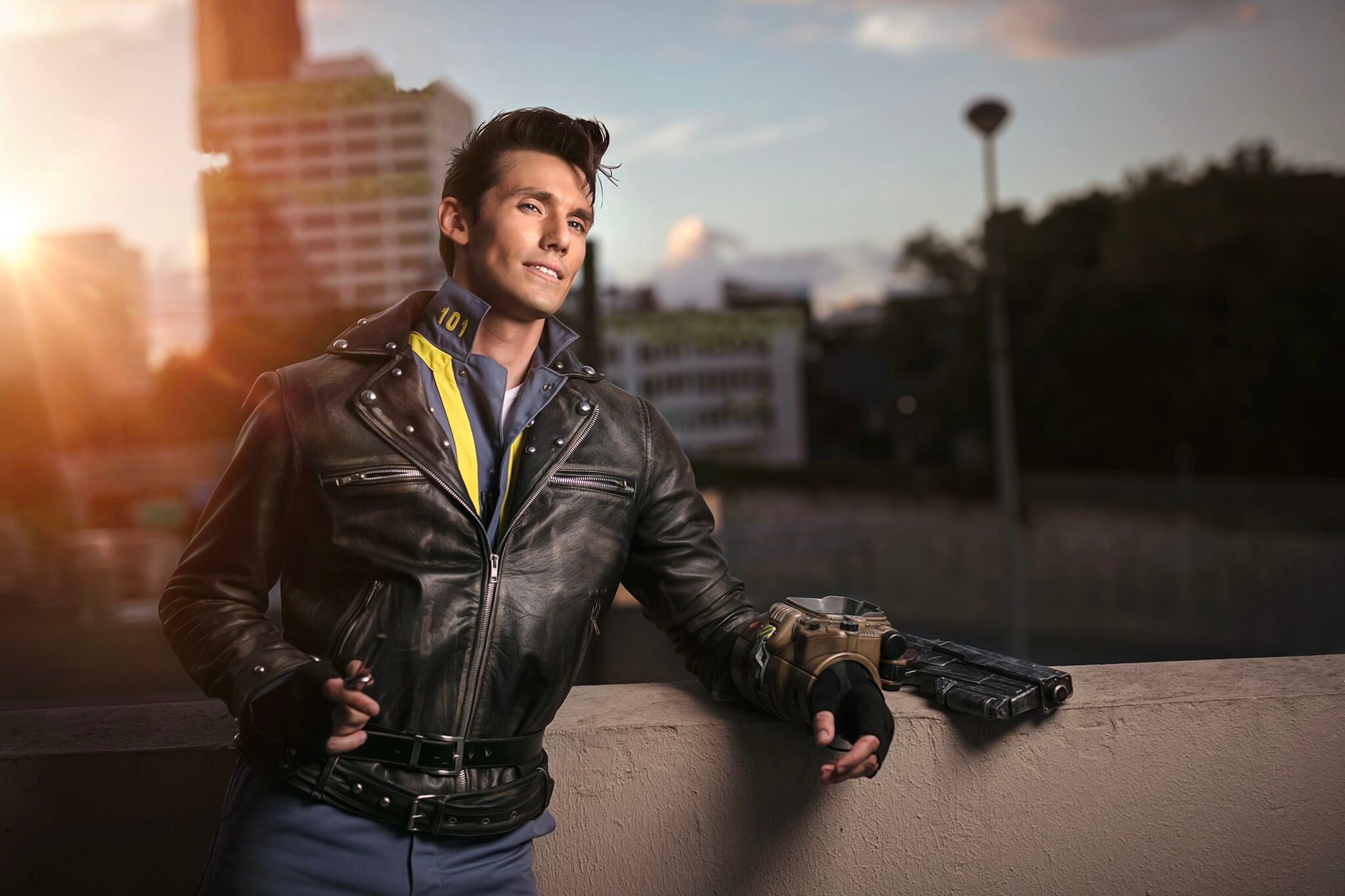 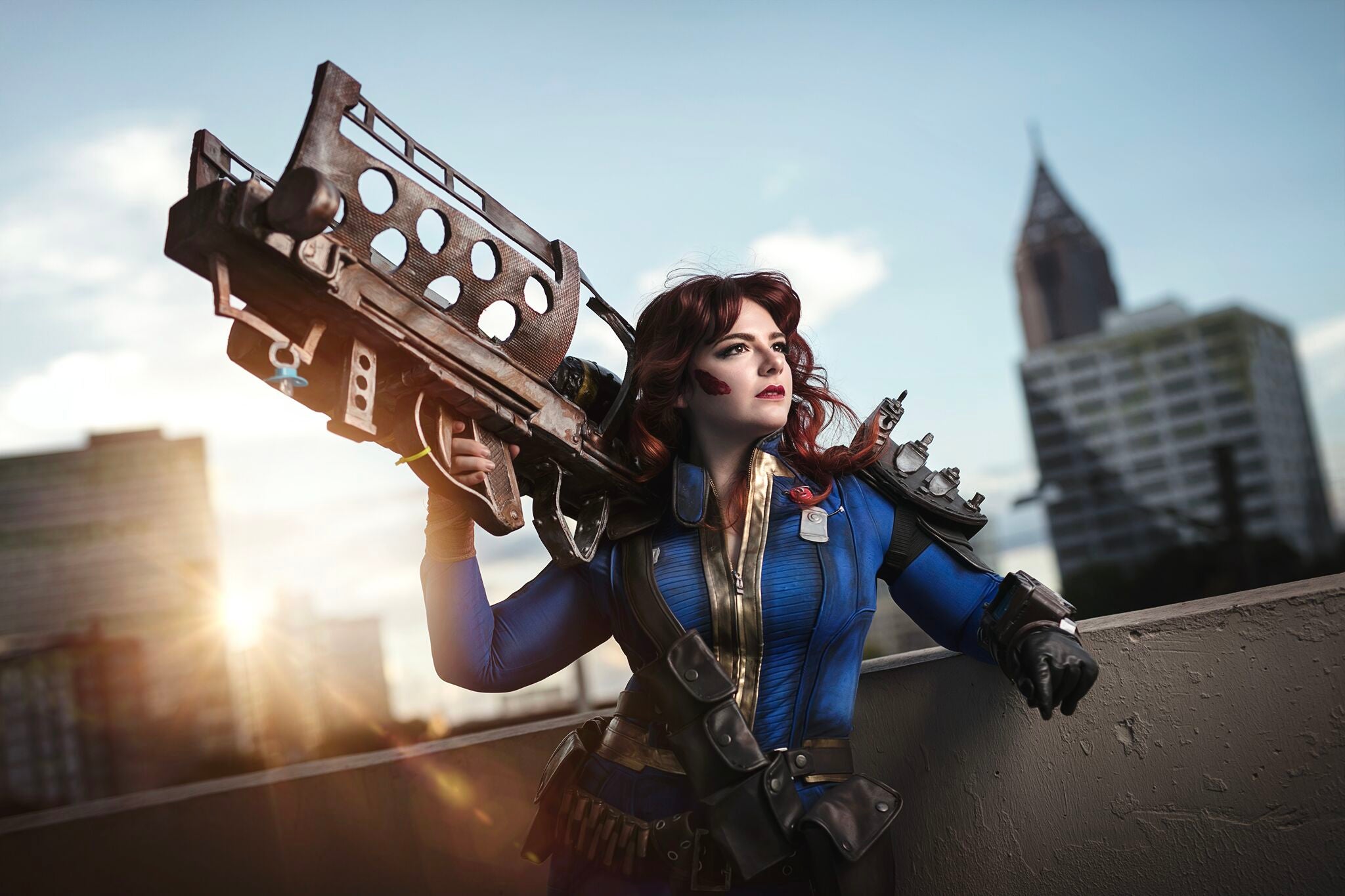 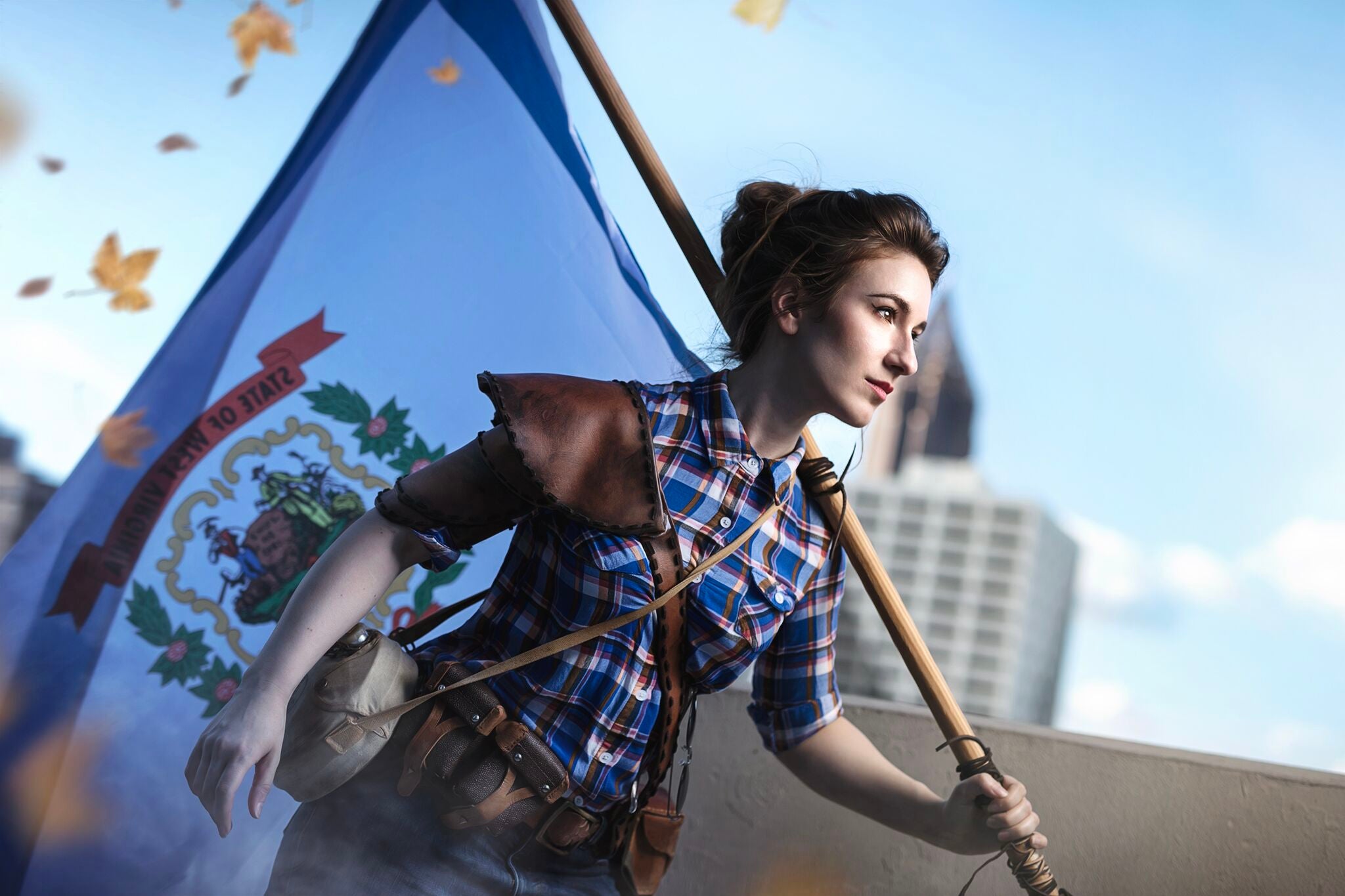