Last week, Twitch streamer FriendlyBaron was in the middle of a GTA V single player speedrun. Suddenly, his in-game car slowed to a stop and his player character got out of the vehicle and randomly died.

Had he discovered some bizarre glitch? No, FriendlyBaron had been killed by a GTA modder while playing single-player.

FriendlyBaron posted on Reddit that he had played GTA Online earlier in the week and a modder had harassed him and some friends. He believes that same modder used exploits and modding tools to remotely kill his single-player character in the middle of a speedrun.

He wasn’t the only player experiencing these modded deaths, either. FriendlyBaron claimed two of his friends were also killed while playing story mode. Another Twitch streamer was killed while in story mode and creator mode.

When I first heard about this exploit I didn’t believe it. How would a GTA Online modder kill a person who was playing in story mode? Rockstar quickly patched the exploit, which seemed to suggest someone had done something they weren’t supposed to.

I reached out to some people in the GTA data mining and modding community to learn more about how this exploit worked. I was surprised to find out that the method used to kill FriendlyBaron and other players has been in the game since release. 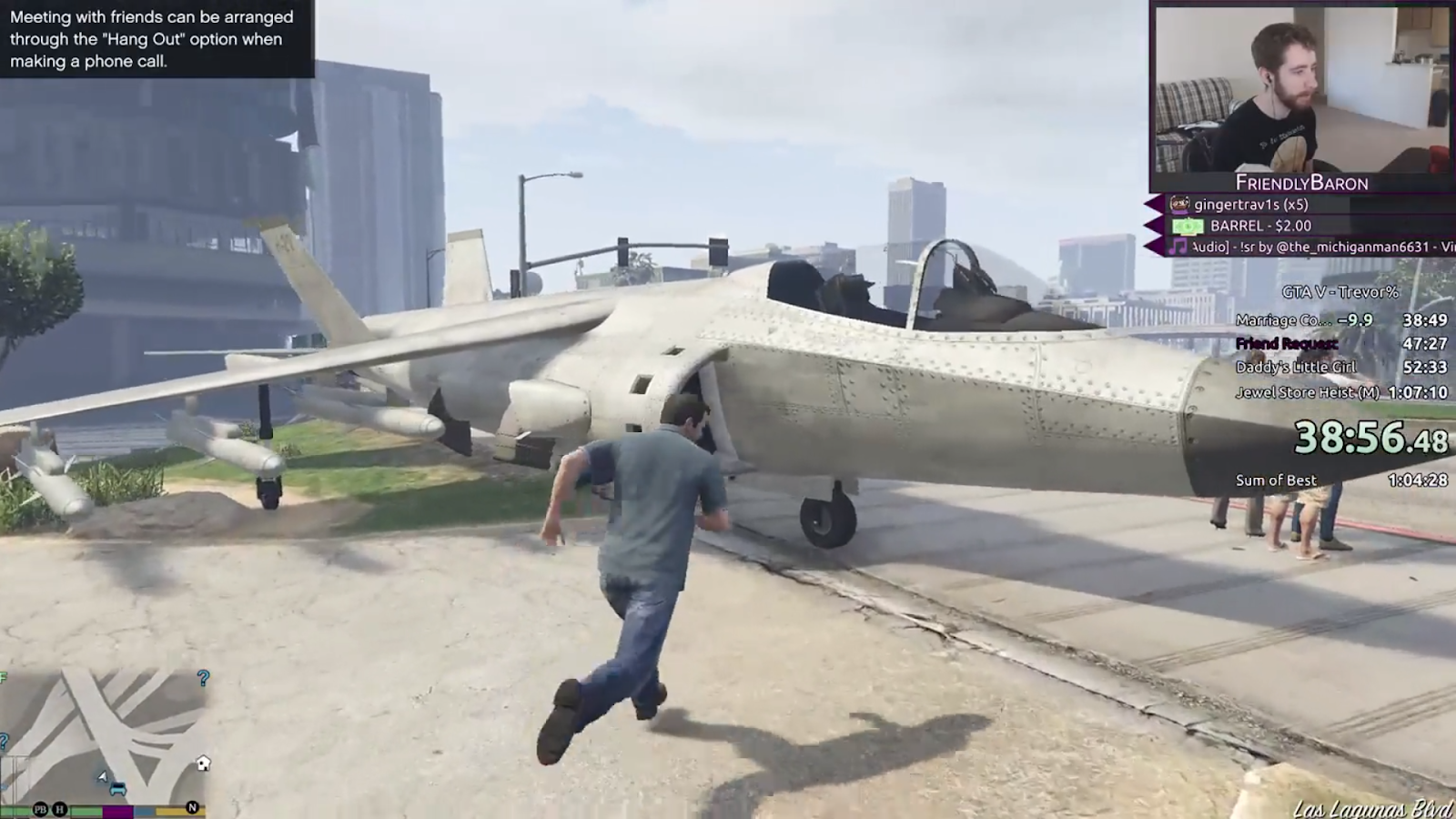 TezFunz, a popular and trusted data miner in the GTA community, explained to me how modders were using in-game tools built by Rockstar to remotely kill players in GTA Online and GTA V.

These “admin tools,” according to TezFunz, are used by Rockstar to instantly remove unwanted players from lobbies and are usually used during live streams or other events. But these admin tools allow for more than just kicking players. These tools can spawn in vehicles and even kill players.

These tools have been in the game since GTA V launched five years ago, but modders hadn’t been able to use them to kill players in story mode. That only became possible when another modding tool was recently released that allowed modders to find players’ Social Club ID number. With this ID number, players could use the admin tools to tell the game to kick or kill any player they wanted. 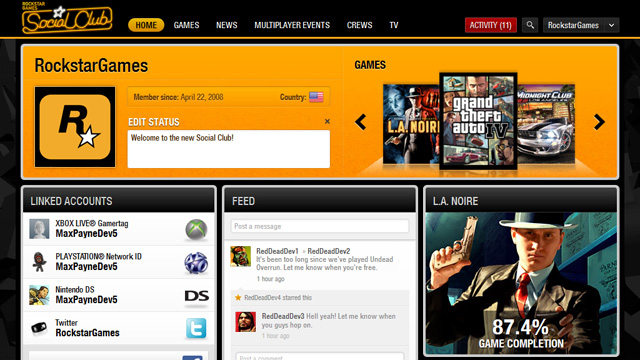 These admin tools can only send commands to players who are connected to the Rockstar Social Club. If you aren’t online while playing single-player, there is no way for modders to send the command.

TezFunz explained that Rockstar’s patch removing the exploit was done server side and basically blocks the admin tool from killing players. When a modder sends the kill command, the game now ignores it. TezFunz believes that this specific exploit is completely blocked, but he warned that modders and hackers will continue to develop new tools and mod menus.

Kotaku has contacted Rockstar for further information on this recent exploit.