Here’s How To Write Your Name The She-Ra Way

entertainmentnetflixshe-ra and the princesses of power

Netflix’s She-Ra and the Princesses of Power is a show with many layers. In fact, there’s an entire ancient society bubbling underneath the surface, with its own language and everything. Now, there’s a way to write whatever you want like a First One, and it’s pretty damn fun.

Dreamworks has provided a handy guide on how to write your name — or, really, any word — in the show’s newly established language of the First Ones. According to the guide, the language is phonetic and characters are read from right to left, connected by a series of lines and squiggles. Here’s my first name. At least, I think it is. If I accidentally wrote “butt,” please don’t tell me. 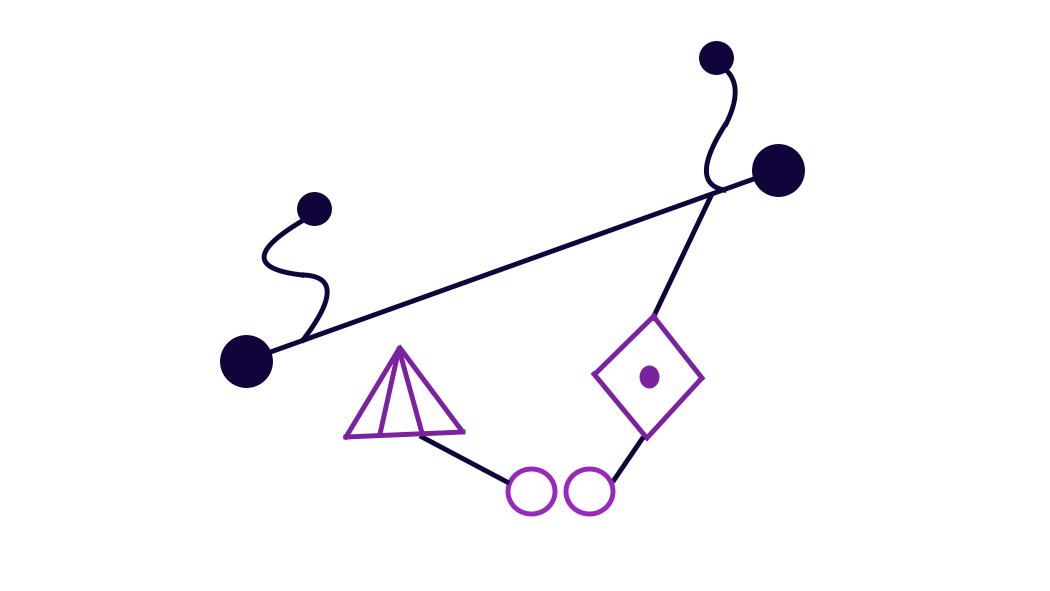 For those who don’t know, the First Ones are semi-mythical beings who either formed Etheria or colonised it, who now exist as spirits inside the Cavern of Fire. In the original series, Adora calls upon them to help heal She-Ra’s Sword of Protection after the stone was cracked.

It’s unclear what role they’ll play in the reboot, but I’m guessing it’ll be pretty significant if their language has been given its own cheat sheet.