I spent five minutes trying to take the perfect screenshot for the top of this post on Radical Fish Games’ CrossCode. First my party members wouldn’t get into position. Then other players kept running through the scene.

In development for ages and officially released last month on Steam following an extended stint in early access, CrossCode is a fast-paced retro-styled action role-playing game that takes place inside of a popular MMORPG.

Players take on the role of Lea, a blue-haired mute amnesiac whose only hope of regaining her memory and voice is to play through an online game. 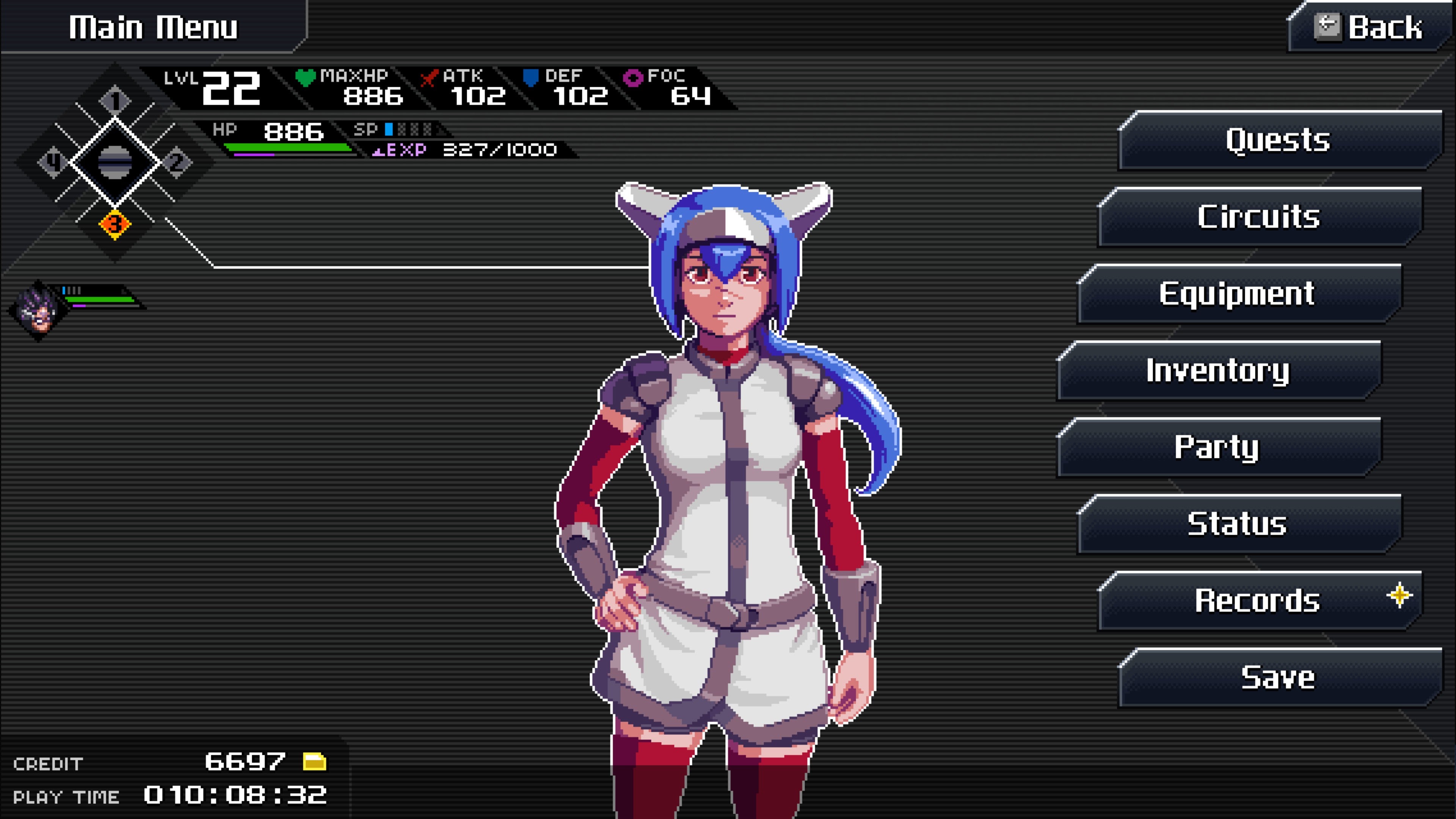 That online game is CrossWorlds, a futuristic online adventure that sends players on a pilgrimage to collect elemental powers. Lea traverses the mysterious crescent-shaped land, completing quests given to her by the game’s many non-player characters.

She collects items and does battle with fantastic creatures using the skills of her pre-determined character class, the Spheromancer.

Spheromancer is not a very popular class in the meta game’s meta. Apparently it’s difficult for MMO players to master the twin-stick shooter style action of hurling balls of energy at enemies. Thankfully it works quite well in the context of the blazing-fast action RPG that CrossCode actually is.

Firing Lea’s spheres across the screen to take out creatures great and small is as satisfying as ricocheting them off walls to flip switches in the game’s extensive (and unfortunately solo) dungeons.

But CrossCode really shines when Lea teams up with other players. Folks like Emilie, AKA Emilienator, a brawling Pentafist hailing from France. As she and Lea explore CrossWorlds, Emilie is always ready with a quip or a comment. She has a tendency to stay up too late while playing, letting the game interfere with her schoolwork, but she’s super dependable.

She’s also obsessed with the laser bridges that often connect different areas of the game’s maps, which is adorable. 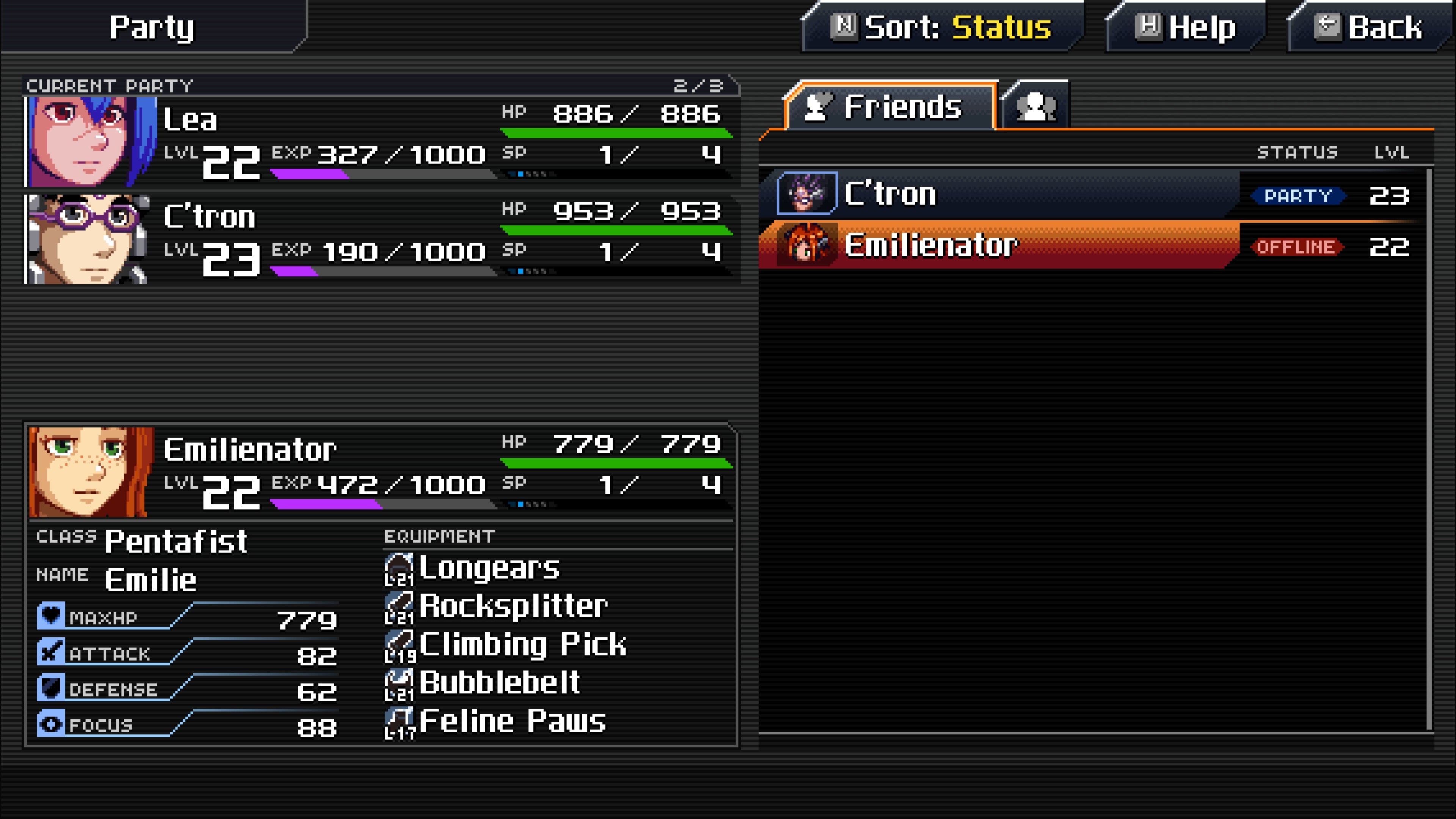 Though it’s all part of the game’s narrative, I miss Emilie when she is offline.

Or the Hexcaster, C’tron. He’s kind of new, having joined Emilie and my guild shortly before we did. He seems nice. He’s certainly enthusiastic. 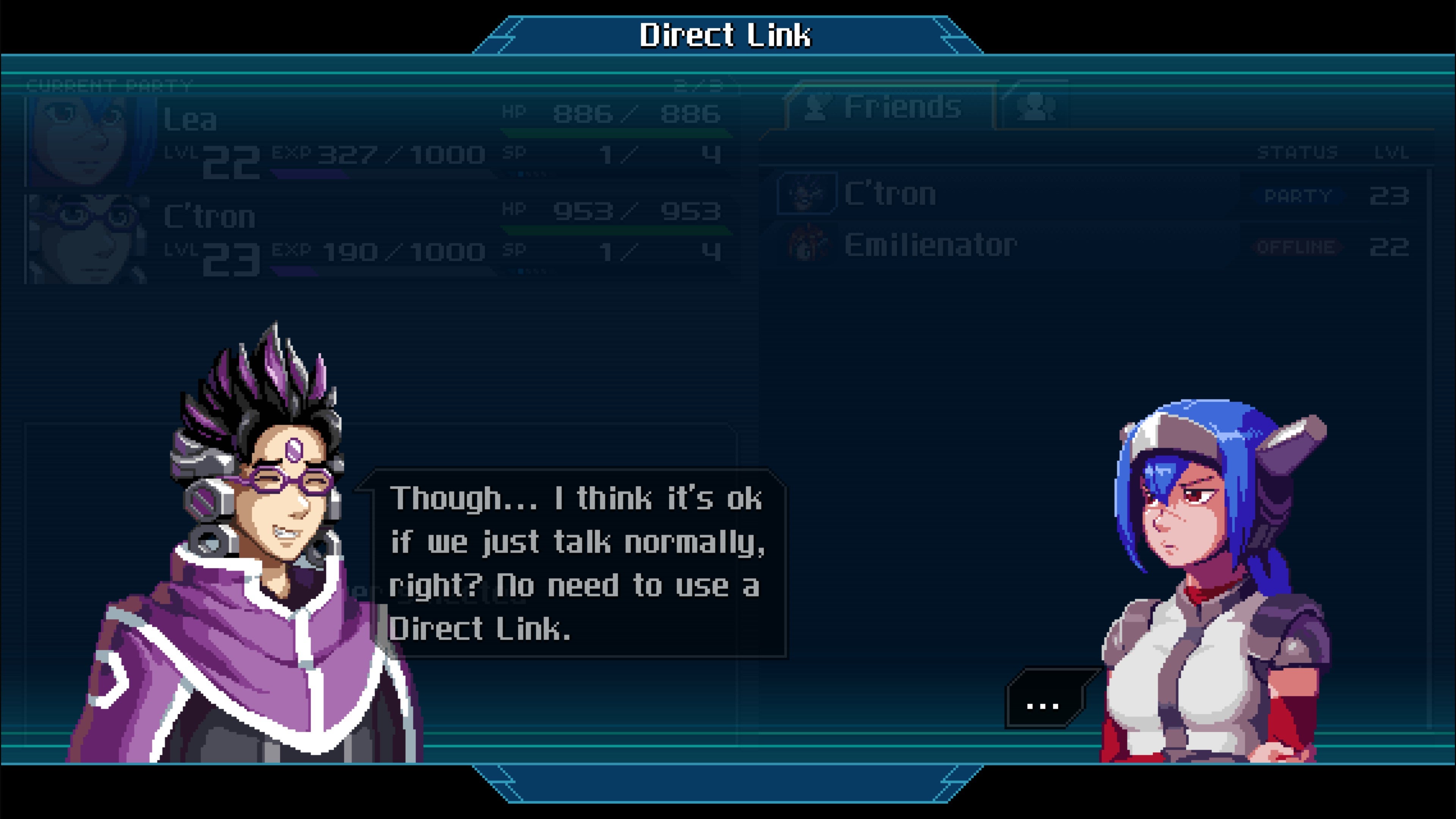 Yeah, we’re all part of a guild. Emilie’s powerful friend Schneider invited us to join the First Scholars. We had to prove ourselves by completing the game’s first major dungeon, a lengthy, puzzle-packed underground mine filled with dangerous enemies. It took me a couple of hours (Emilie beat me through the solo dungeon), but I made it through and earned my place.

I was glad when the dungeon was over, honestly. While I had a great time figuring out how to use Lea’s powers to unlock doors, melt pillars of ice and fire bombs across the room, the Zelda-like solo dungeons are very lonely.

CrossCode is a game to play with other people. Yes, they’re fake, but they are so nice to have around. When you’re staring at a treasure box that’s seemingly out of reach of Lea and friends’ platforming abilities, studying other players can provide clues on how to proceed.

When you’re involved in a fierce battle against a horde of hedgehogs, it’s reassuring to see other people run by, ignoring your plight completely. It’s the best part of the MMMORPG experience, without any of the frustrations (arguments, Chuck Norris jokes). 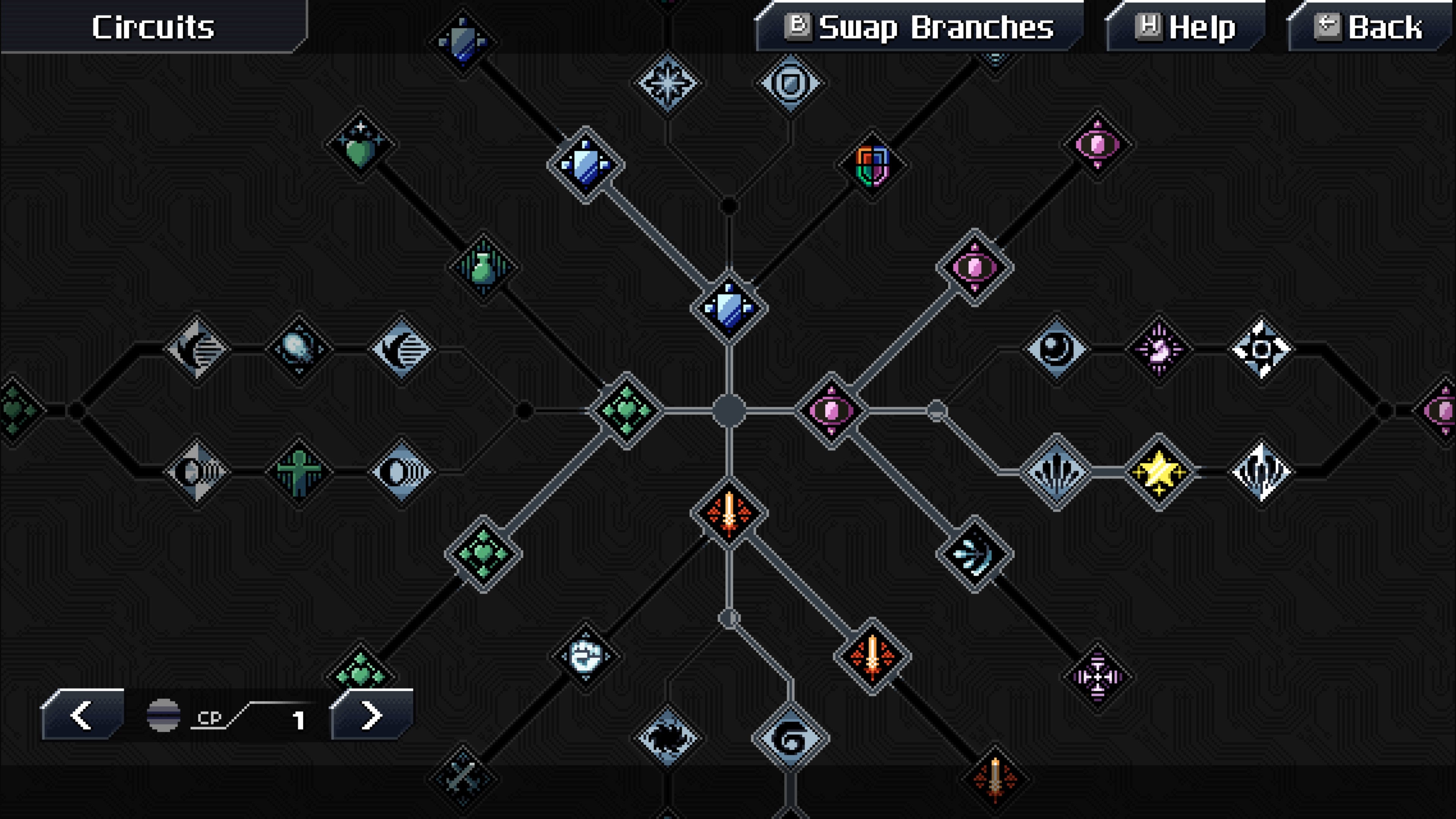 CrossCode is a pretty amazing game. So far I’ve played upwards of 15 hours, and I’ve only just completed the second of the game’s dungeons. I’ve still got three of Lea’s five different skill trees and plenty of new powers to unlock. Plus I’ve only scratched the surface of the mystery of just who Lea is and why she’s not like all of the other CrossWorlds players.

While deep down inside I realise that CrossWorlds is just the illusion of an MMORPG, I still feel a little embarrassed when I do something stupid like die or pose for a screenshot while other players are running about.

CrossCode is now available on Steam for PC, Linux and Mac.