Jesse Jackson might have lost his 1988 bid, but his campaign lives on in South Korea as youth fashion.

If you’ve spent any time in Asia, you’ll know that it’s not uncommon to see interesting English slogans and expressions on t-shirts and sweatshirts. (Likewise, the English speaking world does the same with foreign languages!)

Jesse Jackson '88 campaign T-shirts are the hottest shirts in Asia at the moment. pic.twitter.com/daGQhaJBZQ

The "authentic" ones say "BLESS YOU" at the bottom rather than "FOR PRESIDENT."

The shirts come in a surprising variety. You know, for Jesse Jackson 1988 campaign tees.

Jesse Jackson is, of course, known in South Korea. Some even tagged their images with 제시잭슨, which is the civil rights activist and presidential candidate’s name written in Korean.

People are supposedly wearing them, too!

i saw so many people wearing these in seoul last month!

A number of retailers appear to carry them. 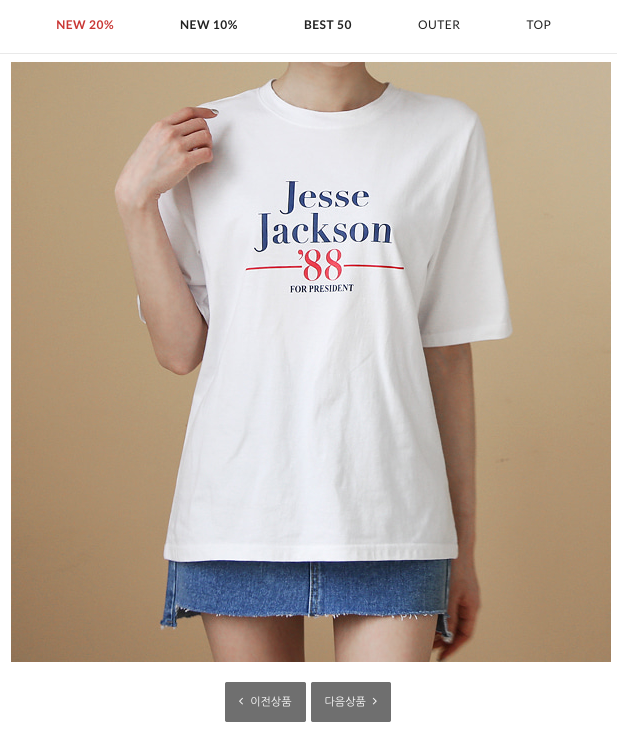 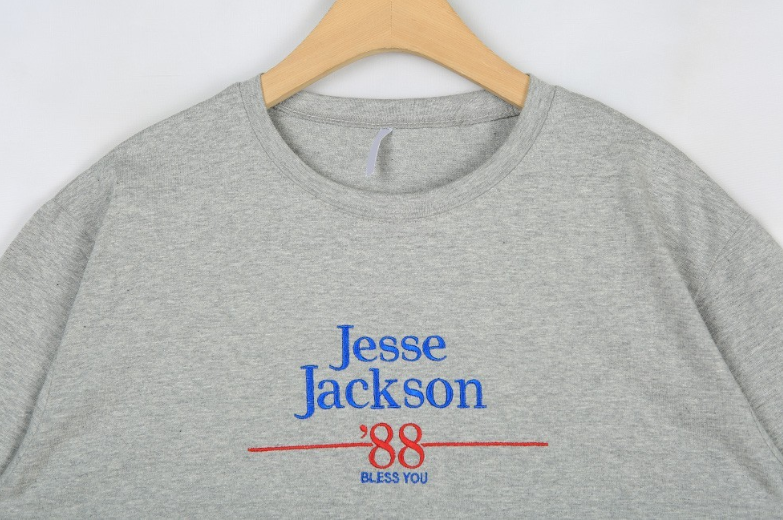 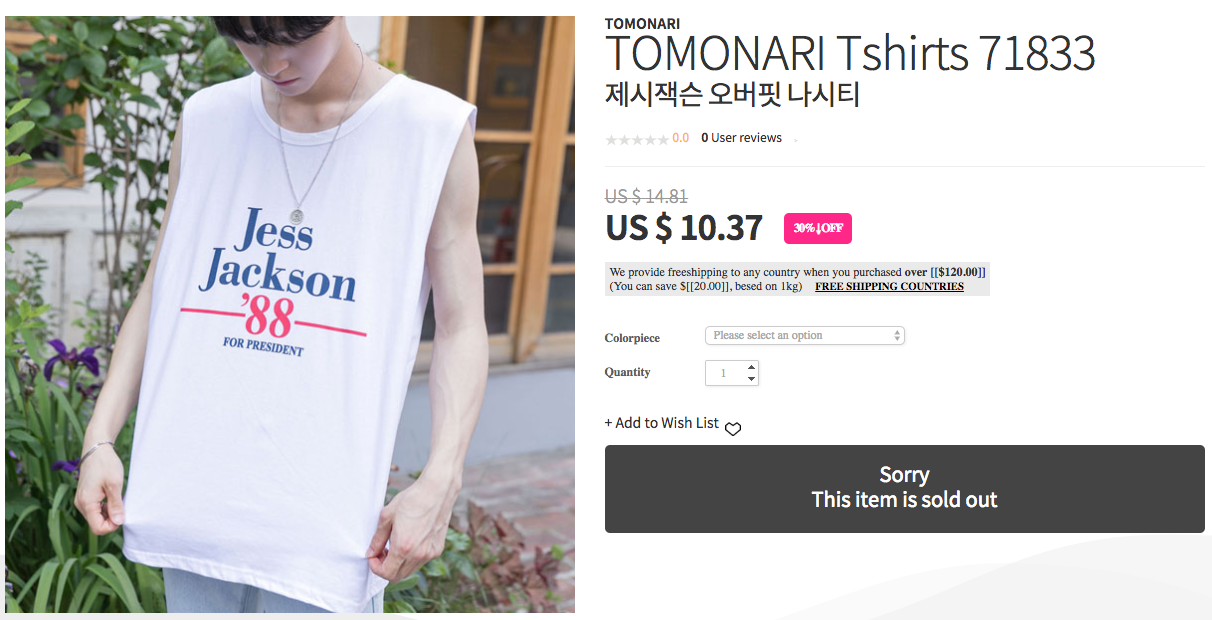 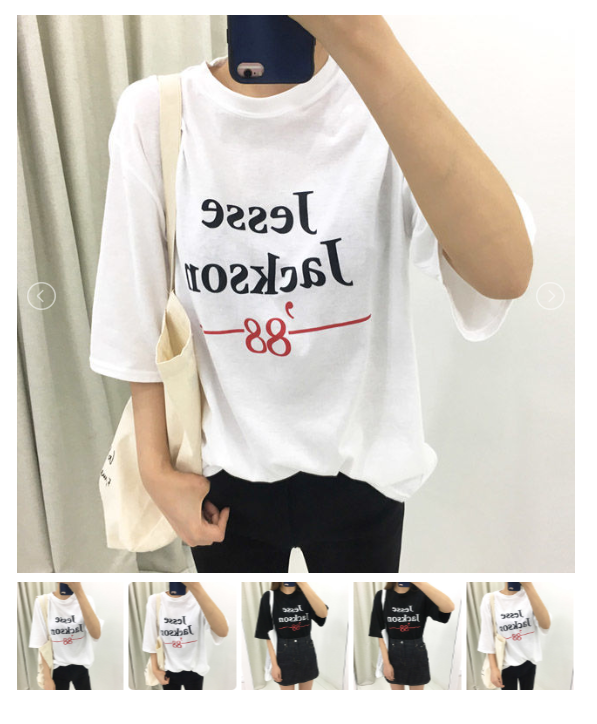 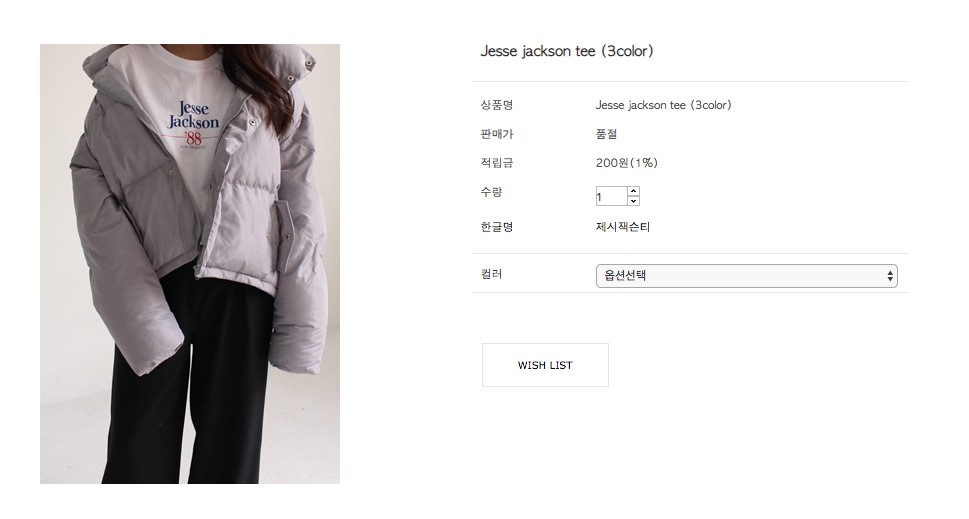 And there are hats! 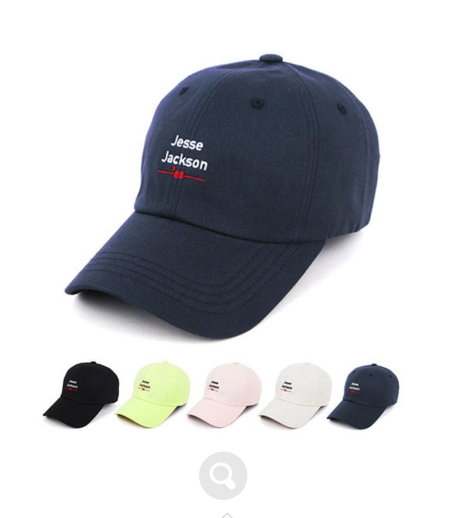 In the past year or so, Jackson has become increasingly involved with and interested in Korean politics. Last month he met with South Korean president Moon Jae-in.

That, combined with feelings of 1980s nostalgia plus pure Americana might explain the shirts.