Prototype Wii Remote From The GameCube Era Sells At Auction

Over the weekend, an old Wiimote controller was sold at auction in Japan for 74,000 yen (approximately $933). Why so much? The device wasn’t just any old Wiimote, but one of the prototypes Nintendo originally created for the GameCube before the Wii had been released.

The bundle, which sold on Thursday at Yahoo Auctions per Ars Technica, included a Wii sensor bar, remote and nunchuck. Unlike normal Wii controllers, this pair is grey and includes a GameCube controller port on the end of its wire to plug directly into the console.

These rare prototypes have been known as “Revolution” controllers since they were originally created while the Wii, which was code-named Revolution, was still in development. The collection was bought by Twitter user smprp, who shared several images of the device online.

These images show the subtle touches on the device, like the different button designs and the fact that the nunchuck portion connects via an ethernet cable rather than the Wii’s proprietary cable ports. 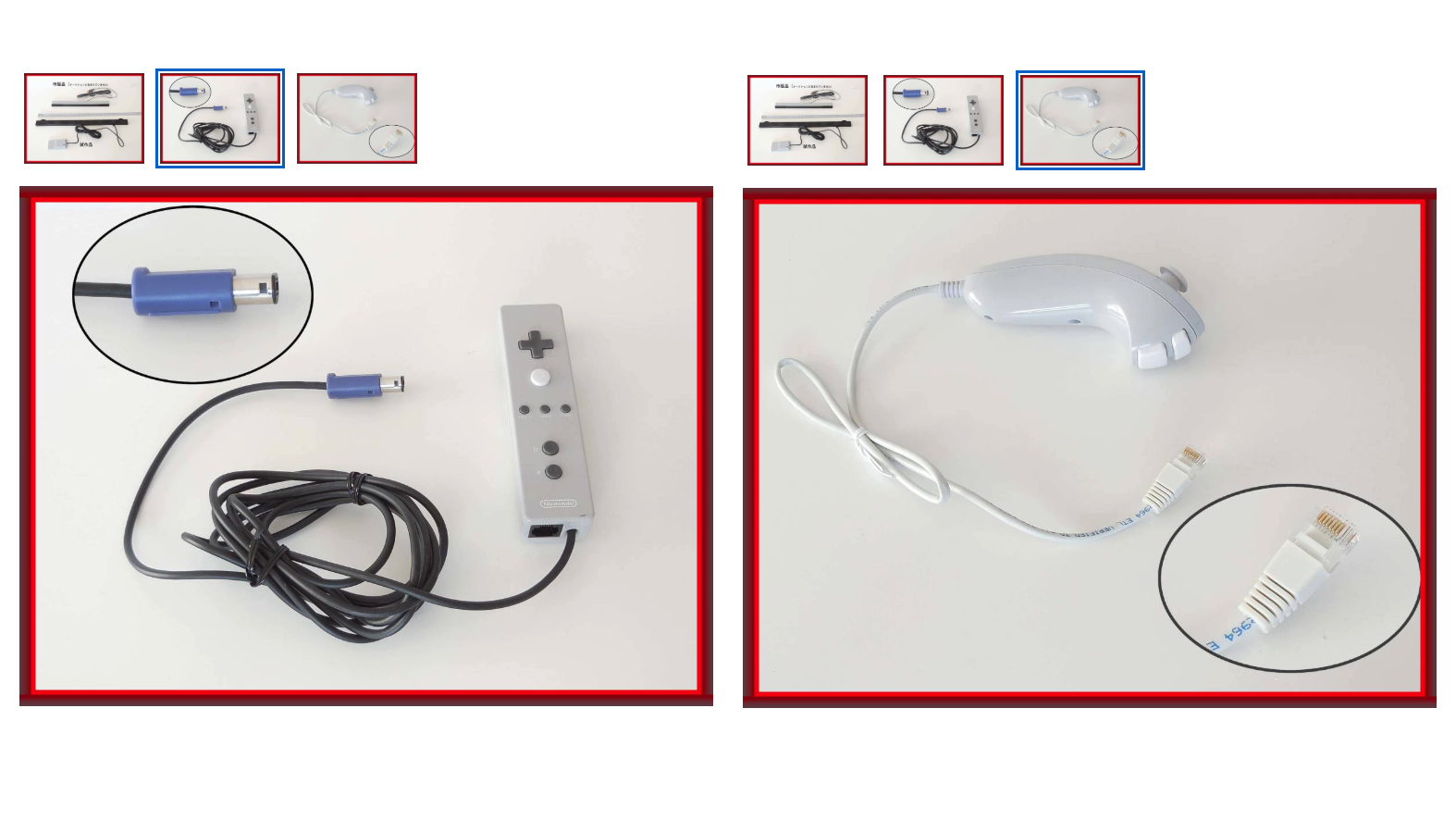 Another Twitter user, Jordan Baty, shared a picture of a Wiimote prototype they said they bought at auction in Japan in 2014. As you can see, the early Wiimote was much smaller than the one that was eventually mass manufactured.

According to James Montagne of Wayforward Technologies, an independent studio that worked on a lot of Game Boy Advance and DS games during the 2000s, the prototype Wiimote’s D-pad and A and B buttons were created from the same mould that was used for the buttons on the Game Boy Advance SP.

The prototype wasn’t an indication that Nintendo once had intentions of putting motion controls on the GameCube, as many had long believed based on patent diagrams.

Instead, it was part of a dev kit so that designers could begin prototyping games for Nintendo’s future motion control console while it was still being created. Kotaku editor Chris Kohler originally played Ubisoft’s Red Steel, one of the Wii’s launch games, on a GameCube using the prototype during the game’s development.

Nintendo ended up doing the same thing with the Joy-Con as well. Arms, for example, was originally prototyped on the Wii U using early versions of what would eventually become the Joy-Con controllers. That part of the console’s development history was shown off during a talk at this year’s GDC.

The device does look like something from an alternate timeline in which Nintendo chose to go down a different road, experimenting with yet another technology that the GameCube wasn’t quite ready for. Then-Nintendo boss Satoru Iwata said in 2011 that the company had been experimenting with 3D compatible circuitry back on the GameCube that could be combined with a potential future accessory to create 3D images without glasses, a full decade before the 3DS was eventually released.

While the Wiimote prototype has been known about for some time, it’s a good reminder that progress is rarely a straight line, but rather happens in fits and starts. The Wii wasn’t even Nintendo’s first time developing games for use with motion controls: Game Boy Colour and GBA games like Kirby Tilt ‘n’ Tumble and WarioWare: Twisted! included tilt sensors in the cartridges.

While nothing as as complex as Wii Sports, they incorporated screen rotations and other movements as game mechanics, an indication of things to come with the Switch several console generations later.