It’s not known whether this is in active development, an abandoned prototype or what’s actually happening here, but over-the-shoulder footage of a cool looking Harry Potter RPG has emerged on YouTube.

The video, which is still live below, shows action from a third-person view. Players can customise their Hogwarts character and walk through what looks like a town square with a modicum of NPCs.

The video description notes that the project is supposedly set in the 19th century, starting life as a “newly arrived 5th year student”. The footage appears to be from a trailer playing on a screen — you can see the cursor throughout — but it’s not sure whether this is a real project or not.

But hot damn, have I wanted a proper Harry Potter RPG for a while. Warner Bros issued a copyright strike on the original video, but you can watch a mirror here. 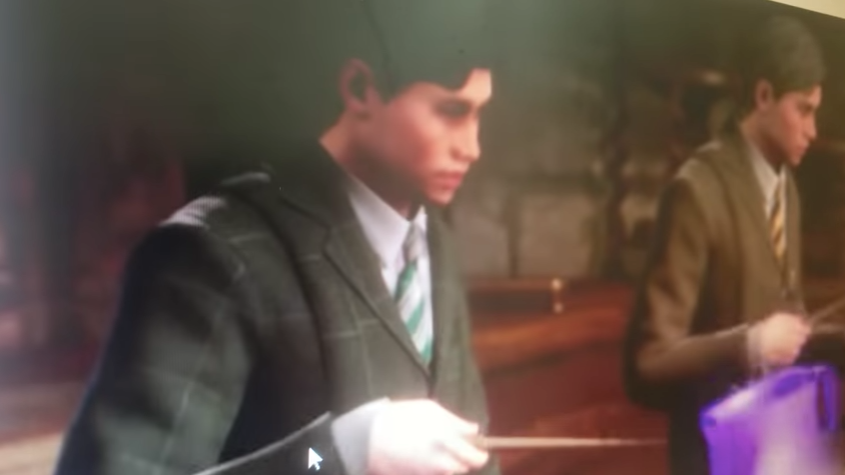 Let’s all cross our fingers that this is an actual game everyone gets to play one day. If there was a franchise that deserved a proper blockbuster open-world tie-in, it’s absolutely the wizarding world of Harry Potter.

Update: Eurogamer has reported that sources have confirmed the game’s legitimacy, although it’s not being developed by Rocksteady. A BBC reporter overnight also posted a couple of potential names, noting that “other Potter games are also thought to be on the way”.

Am told this is from a yet to be announced RPG currently titled Harry Potter Magic Awakened, although other titles including Magic Forever are also in the mix. Other Potter games are also thought to be on the way @TomPhillipsEG @ComicBook #HarryPotterMagicAwakened #HarryPotter https://t.co/bgXliE0Hme