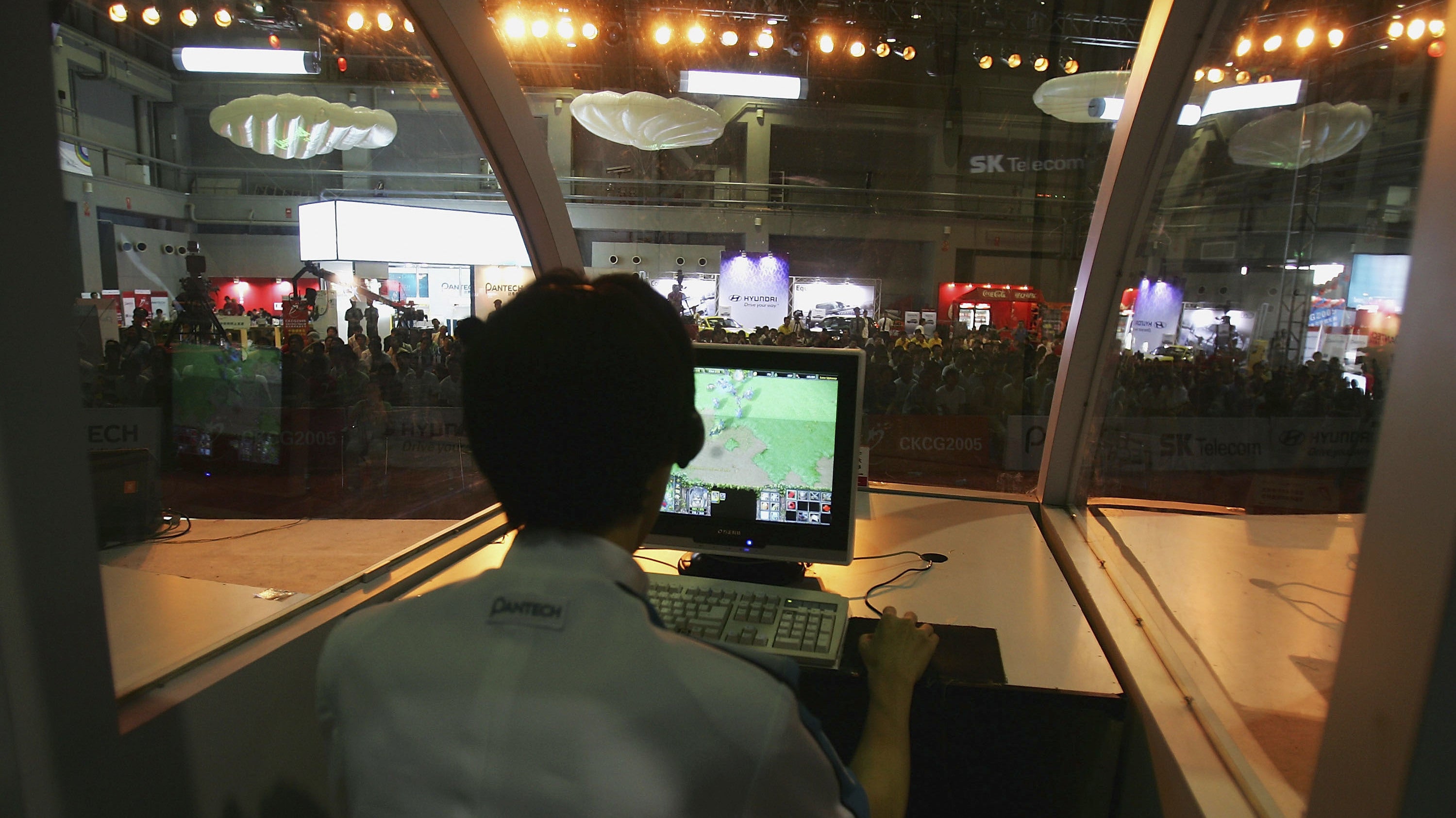 The Chinese government, no stranger to mass censorship, has halted a stopgap approval process it has been using to vet video games before they can be released to the public amid a broader crackdown on the market, Bloomberg reported this week.

Some Chinese officials are apprehensive about gaming, viewing it as a potential threat to social stability. All new games sold in the country legally must be approved by the Ministry of Culture and Tourism censors and then be certified by a separate agency for commercialisation.

The country’s government decided earlier this year amid an ongoing freeze in such approvals to change how it “reviews video games for violence, gambling and sensitive topics,” Bloomberg wrote, though it left open a so-called “green channel,” in which publishers are able to run one-month monetisation trials for new games. That window is now closed, the news agency added:

Licenses are no longer being granted through a process known as the “green channel,” used for testing both domestic and foreign games, said the people, who asked not to be identified because the matter is private. The approval mechanism had been in place since at least August, following the government’s decision earlier this year to restructure how it reviews video games for violence, gambling and sensitive topics.

Bloomberg added that some analysts had viewed the situation as temporary and the “green channel” as a way to keep the industry moving until the new approval process was finalised. However, it was apparently not widely used, Bloomberg reported, and now that the government has imposed a total freeze, publishing licenses have become big-ticket items:

Industry players have been seeking alternatives to counter the setback. The freeze has given rise to a grey market where Chinese gaming companies have been selling their publishing licenses for as much as 500,000 yuan [$102,404], said one of the people. Prices have dropped to about 200,000 to 300,000 yuan recently, suggesting some people expect the ban to end soon, the person added.

It’s unclear when the freeze will be lifted, or whether if or when the government will impose new restrictions.

Chinese players can still purchase and play games on Steam, the video game industry titan that has a near-monopoly on digital distribution in the US, by using overseas servers. (According to a recent report in VentureBeat, Steam has been one of the primary methods Chinese gamers have used to acquire new titles despite the licensing freeze.)

According to Bloomberg, it’s unclear why exactly the Chinese government has not yet moved to block domestic access to those overseas servers, and it may be just a matter of time. Earlier this year, the Verge reported that Steam was planning to partner with a Chinese company for an official launch throughout the nation, which would almost certainly require the service work with state censors and comply with cybersecurity laws requiring domestic storage of user data.

Tencent, a huge Chinese conglomerate with an extensive video game business, has had a rough year amid all this. Earlier this month, CNN reported its shares had decreased by roughly 40 per cent from a peak in January, with investors primarily concerned with projections showing losses in revenue and uncertainty about whether regulators would drag the licensing revision process into 2019.

"... An upperclassman who had been researching terrorist groups online." - Washington Post