Shadow Of The Tomb Raider, One Month Later

ps4shadow of the tomb raidertomb raiderxbox one
To sign up for our daily newsletter covering the latest news, features and reviews, head HERE. For a running feed of all our stories, follow us on Twitter HERE. Or you can bookmark the Kotaku Australia homepage to visit whenever you need a news fix.

The latest Lara Croft adventure has only been out for a month and has already had its ending patched and its DLC delayed. And the most prominent fan complaint? It’s been about Croft’s wardrobe, though not in the way you might have expected. 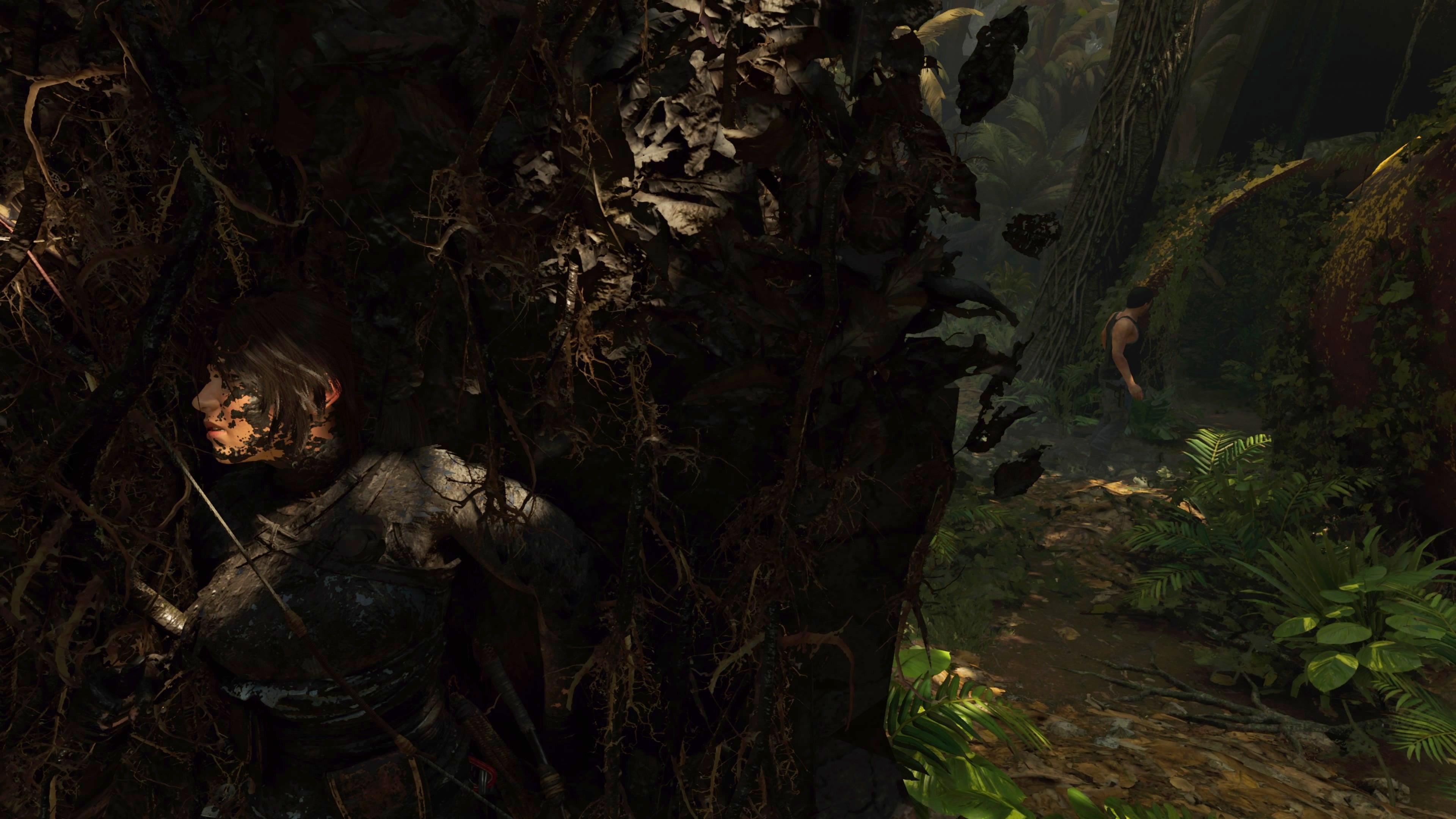 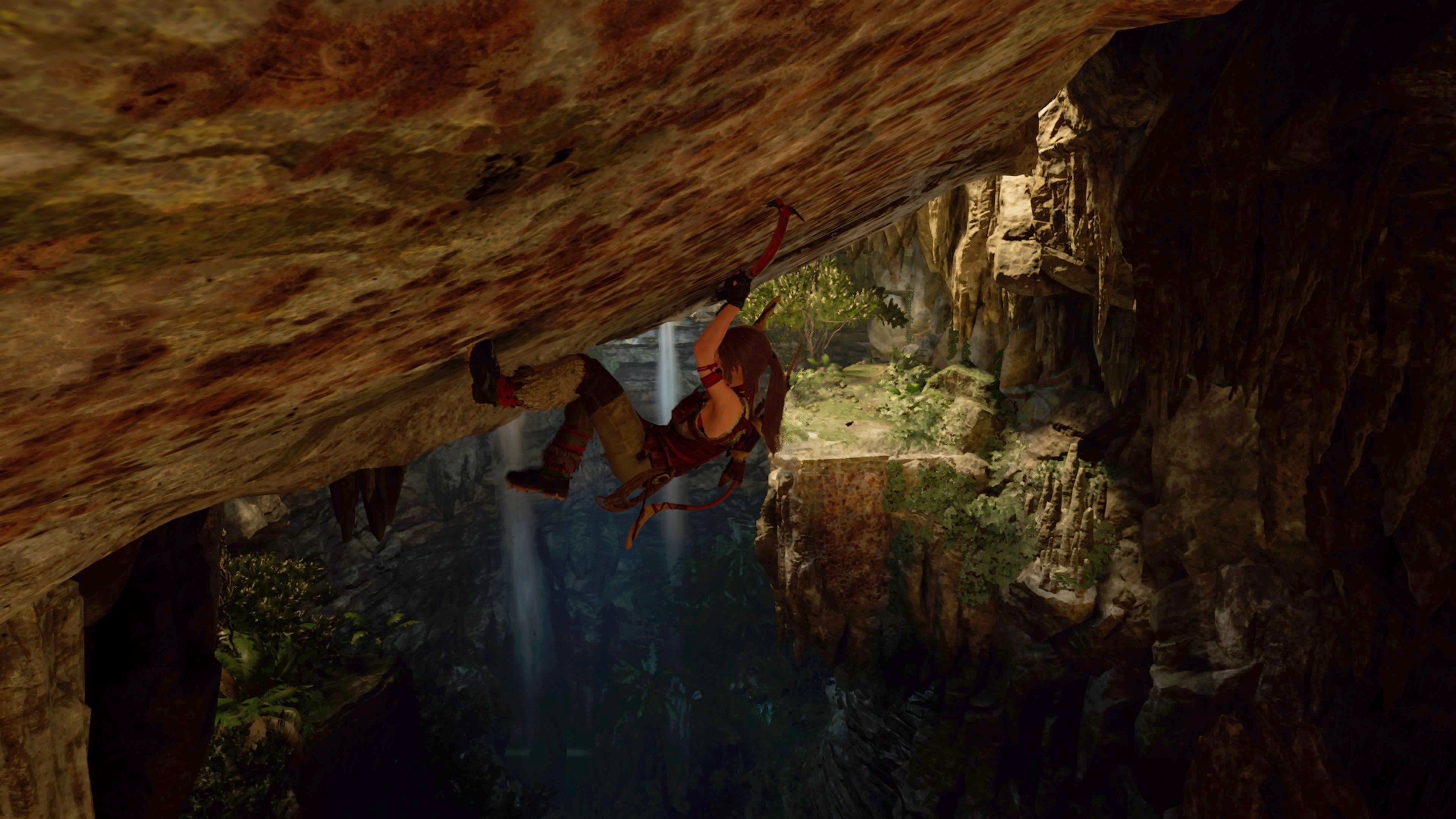