You know Shopkins, those tiny collectible plastic replicas of consumer goods children have been nuts for over the past few years? What if they could transform into robots? Behold, Hasbro’s newest Transformers creations, BotBots. Oh boy.

According to the new toy line’s backstory, one day a cloud of energon descended upon a shopping mall, giving Hasbro an excuse to make their own special sort of Shopkins and get in on the lucrative collectibles market. The first wave of BotBots, due out this winter, consists of 61 one-inch transforming figures, each a member of one of seven different squads.

First we have the Techie Team, made up of electronic devices, telephones, laptops and gamer gear. Then there is the Jock Squad. I see a water bottle, football, baseball bat … you know, sports stuff. 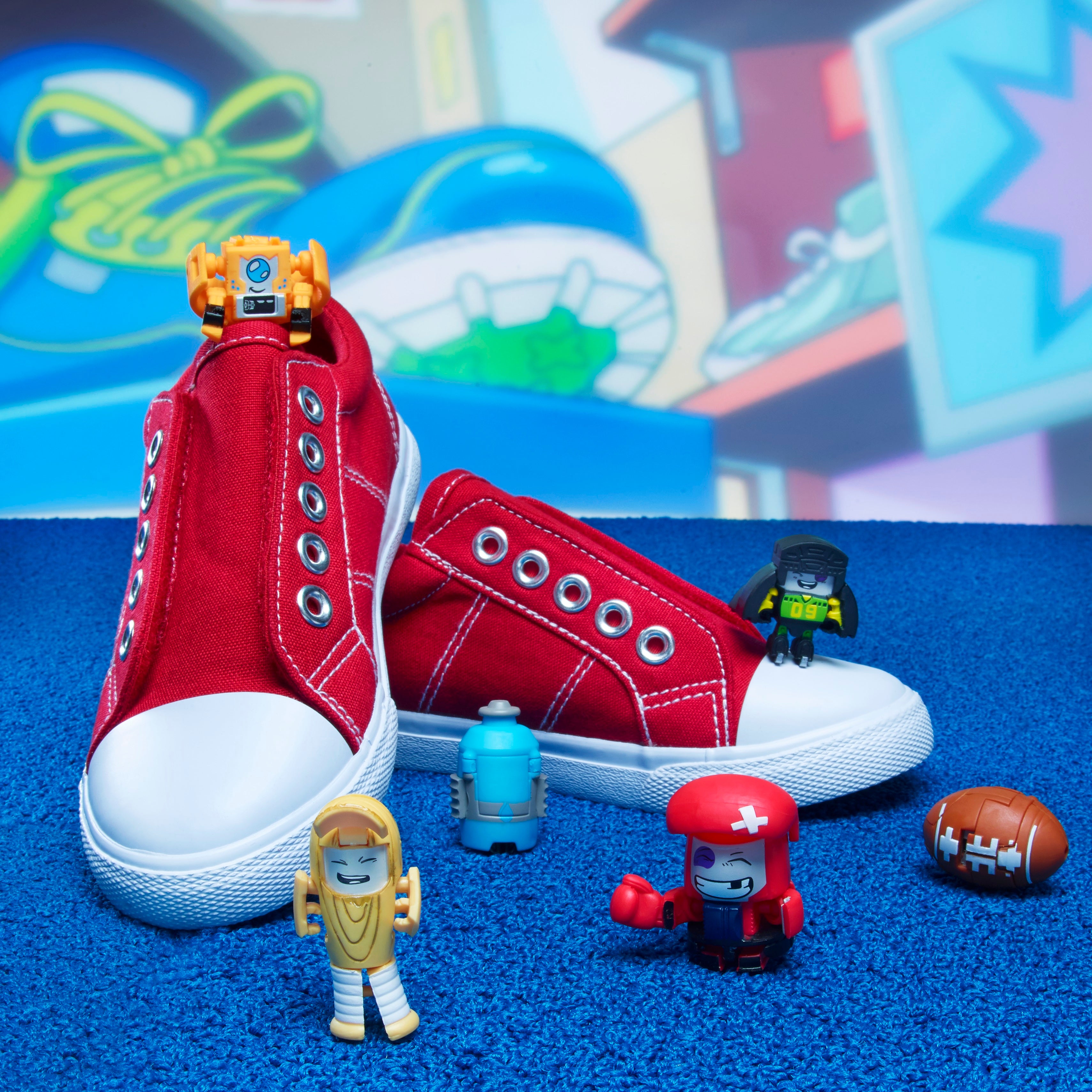 The Shed Heads are a bunch of tools and gardening items. 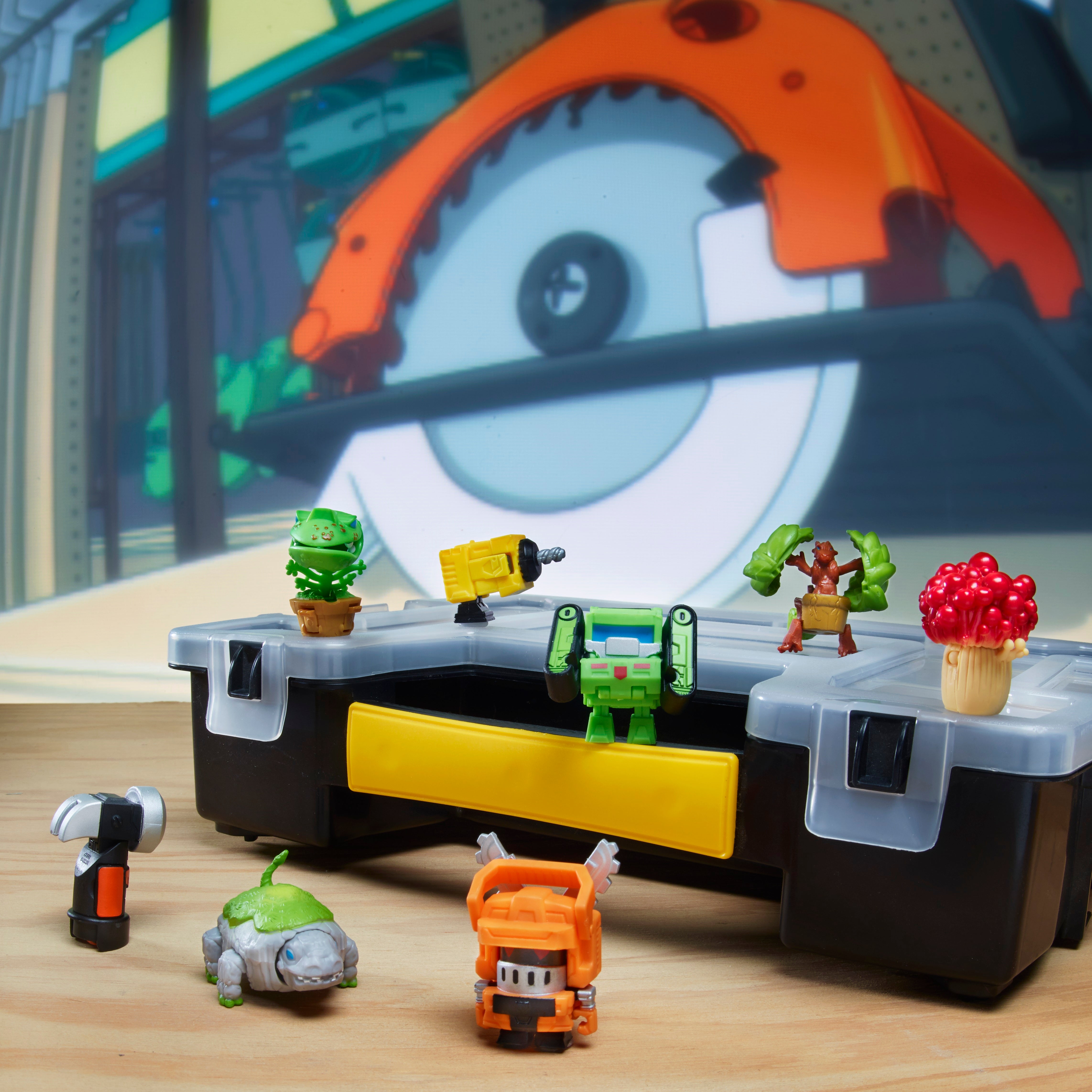 Aren’t plants organic items? How are they affected by energon? What is happening?

The Sugar Shocks turn into snacks. They are pretending to be edible, drinkable things. That seems like a stupid disguise to wear in a mall food court. “It’s the humans! Quick, turn into a doughnut! OH GOD THEY ARE EATING KARL!” 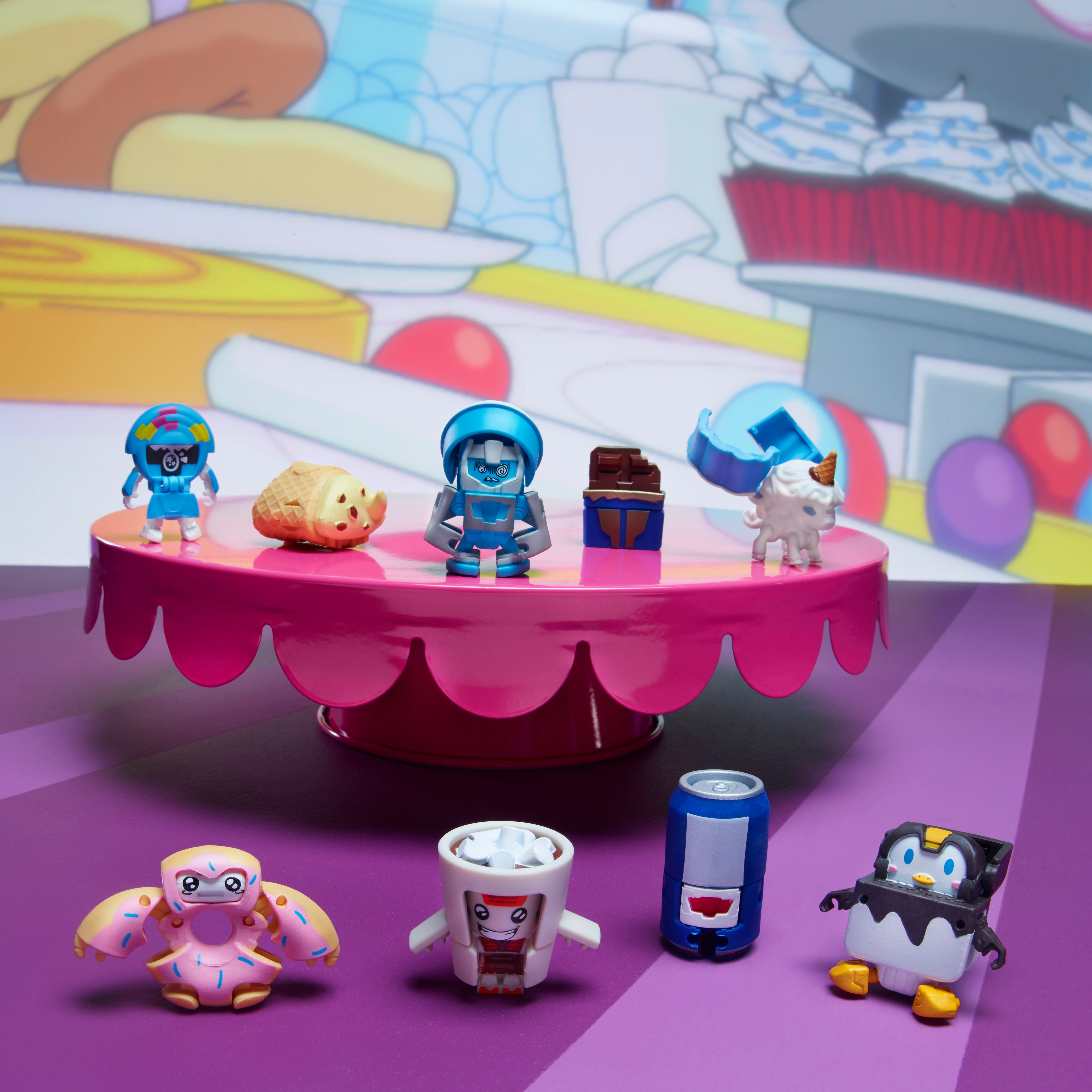 But you know who can save Karl? The Toilet Troop. Ew. 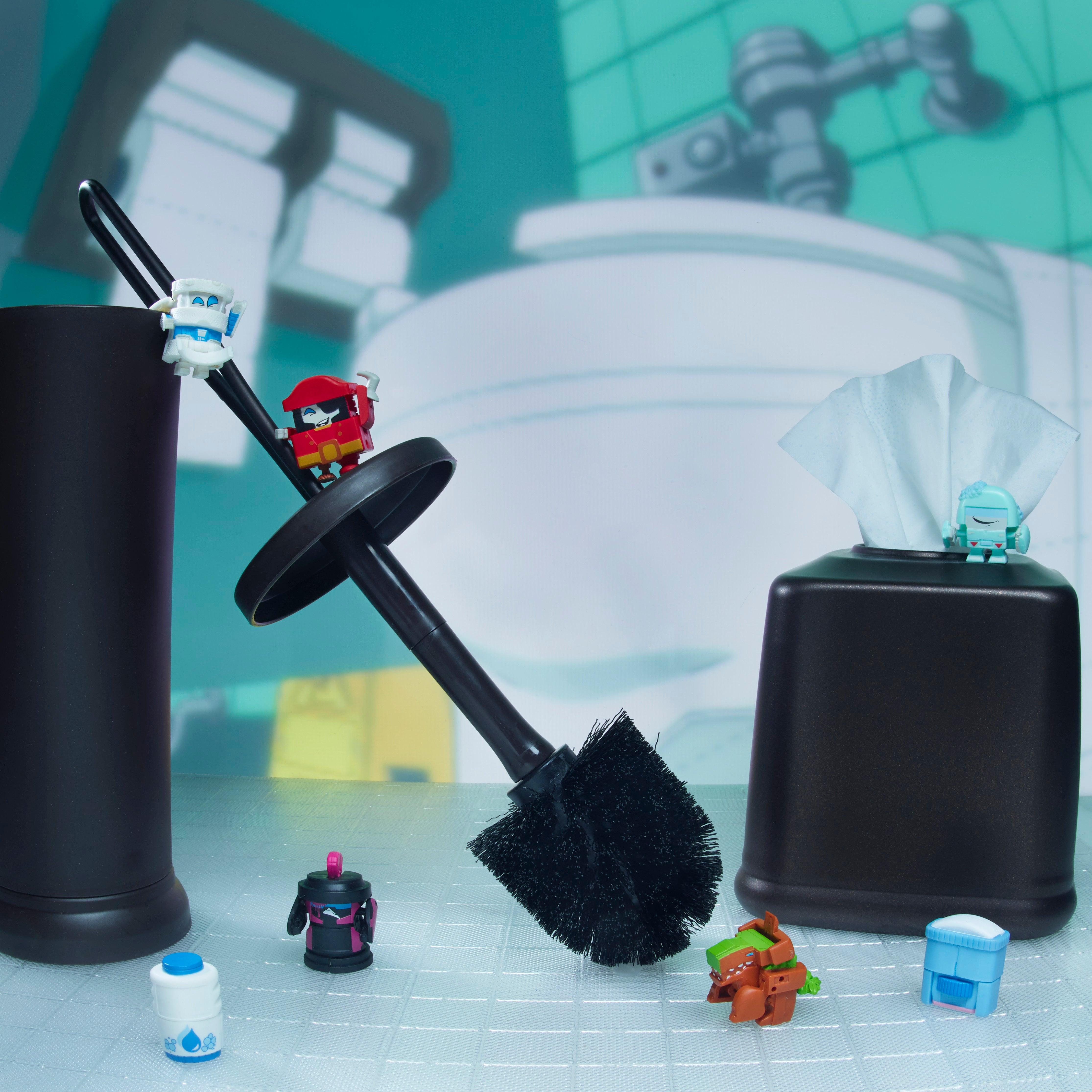 The Greaser Gang are basically Happy Meal toy rejects. They are also disguised as edible objects. What kind of cruel cyber god created such things? And finally we have the Backpack Bunch, made up of school supplies. One is a pencil. Another is a pencil sharpener. I know who I’m shipping. 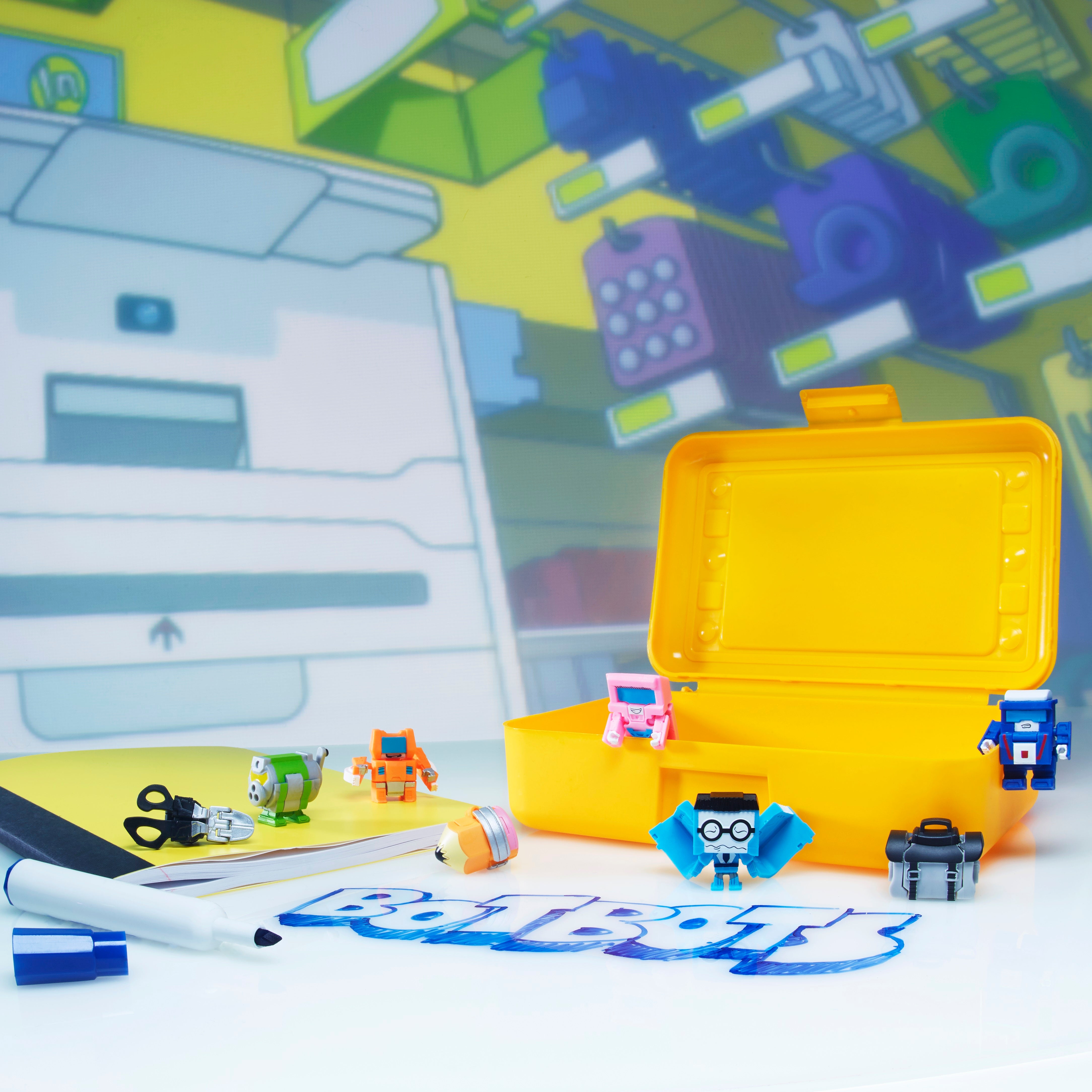 On one hand, I hate to see the Transformers brand reduced to this. On the other hand, once these are on store shelves I can buy a random Transformer in a blind bag for $US2.99 ($4). 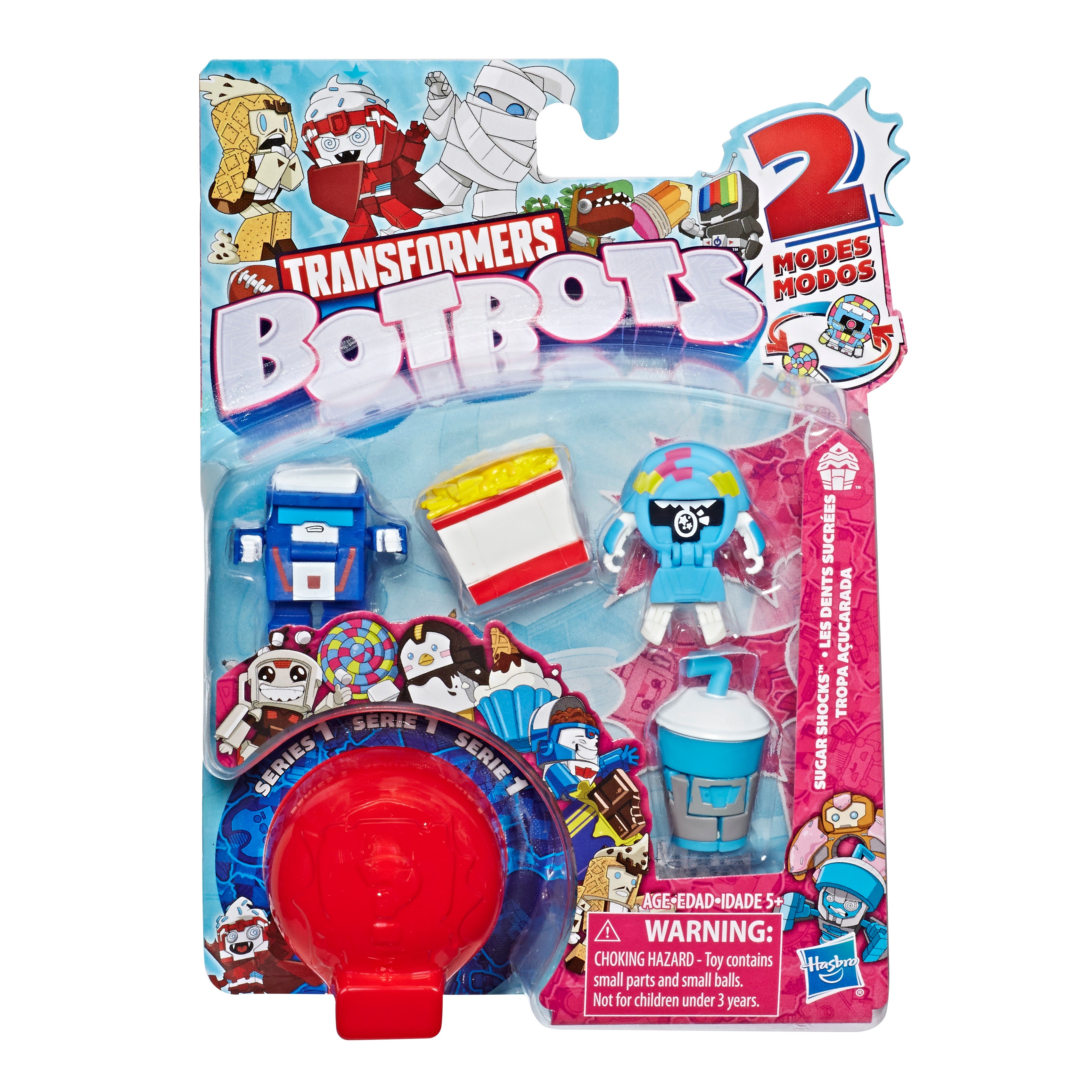 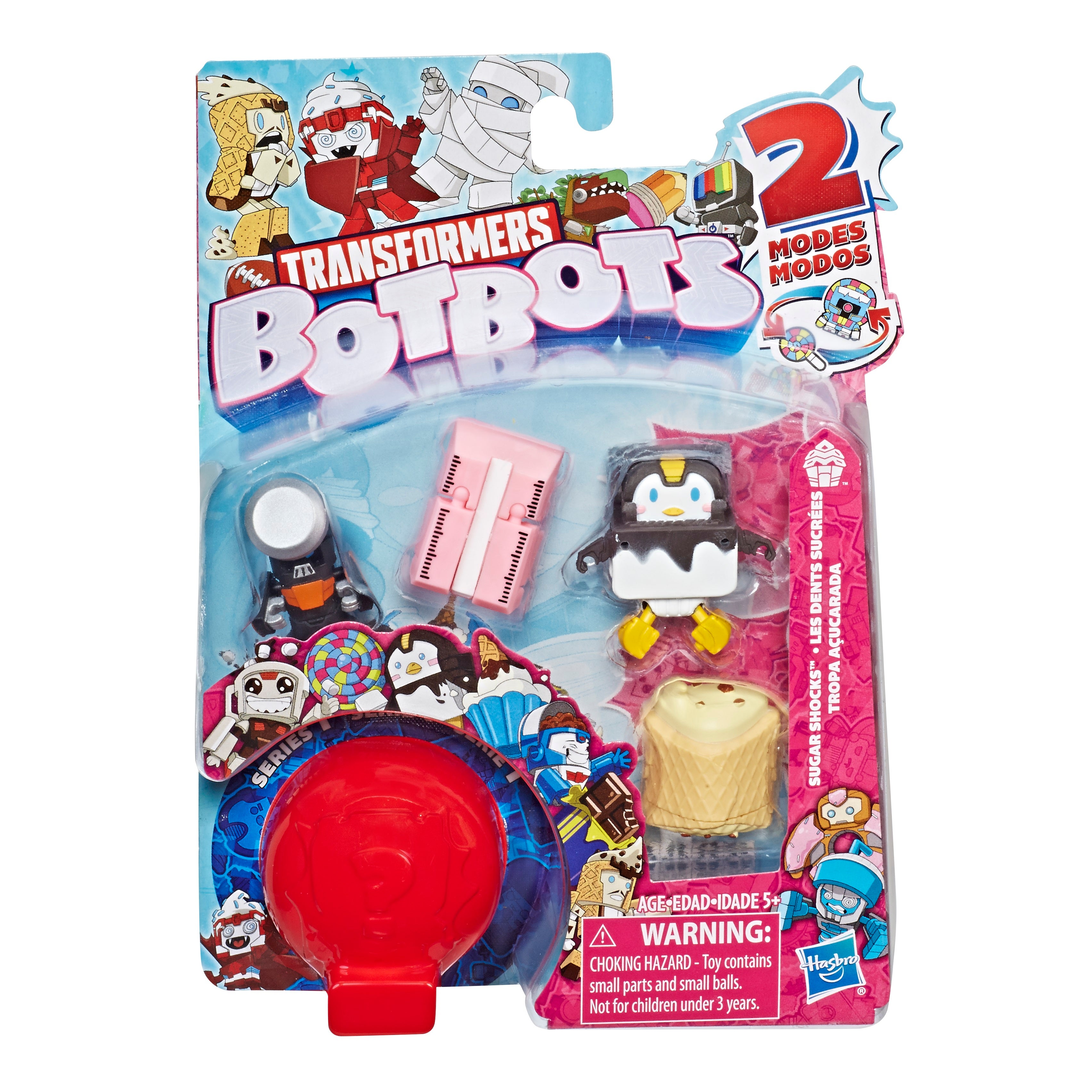 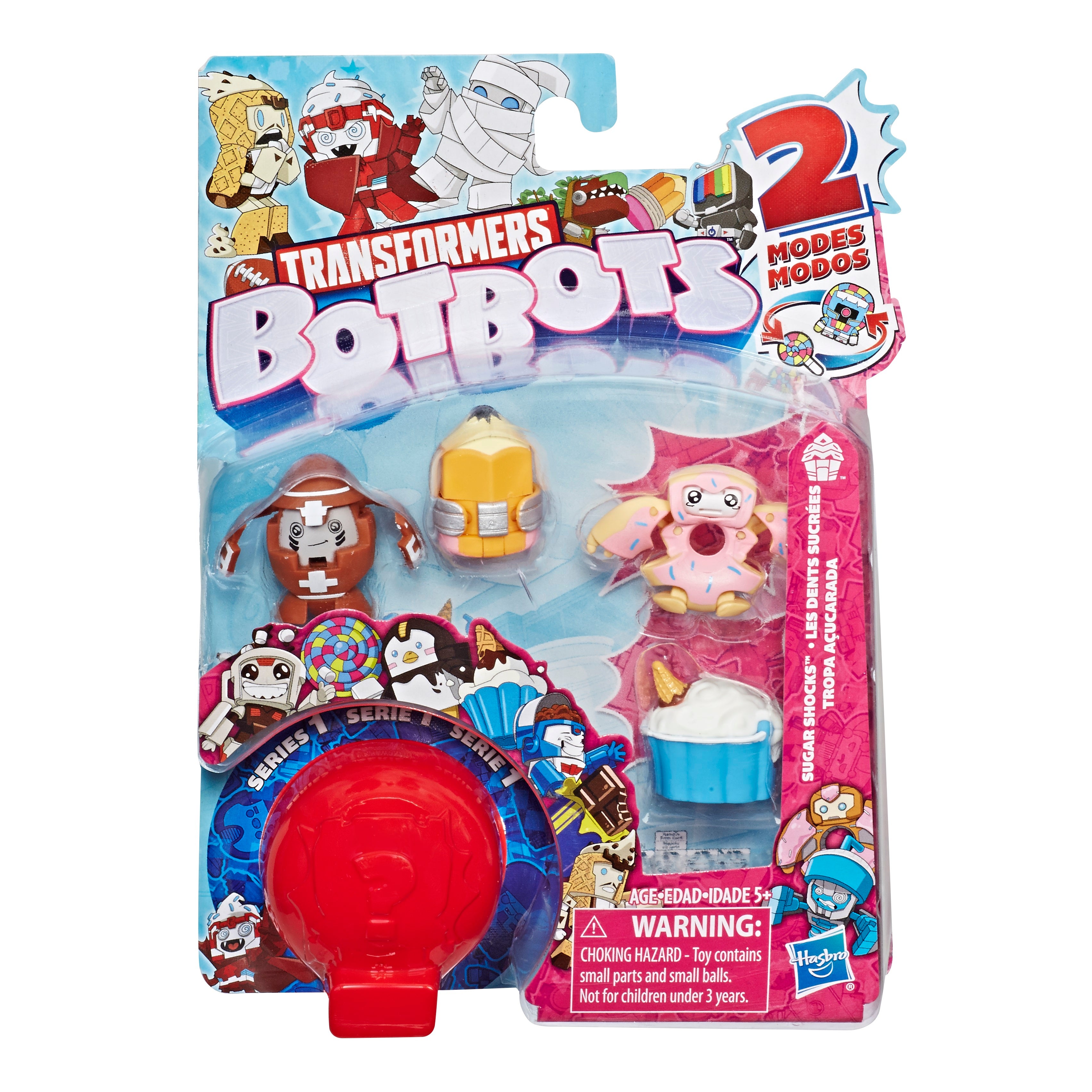 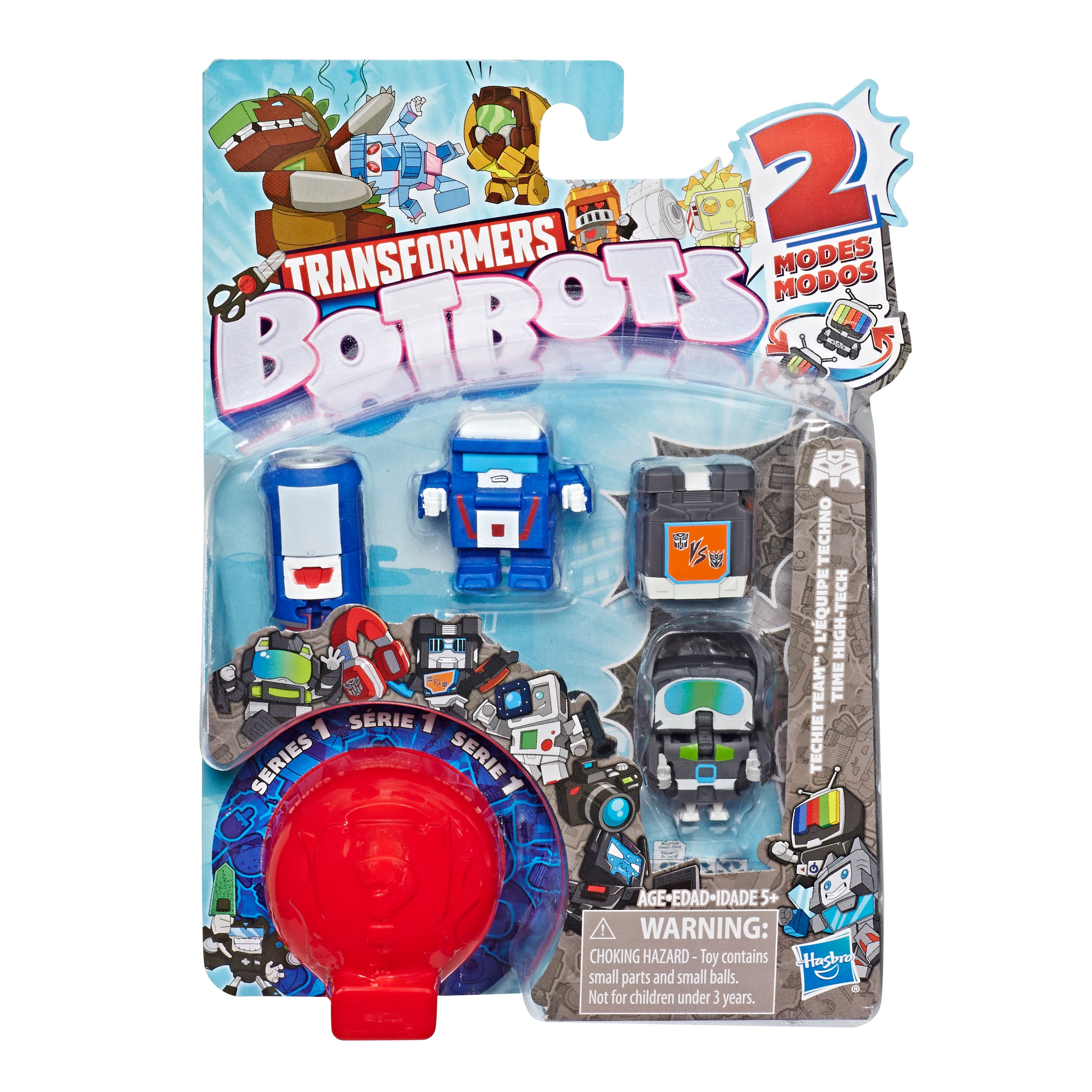 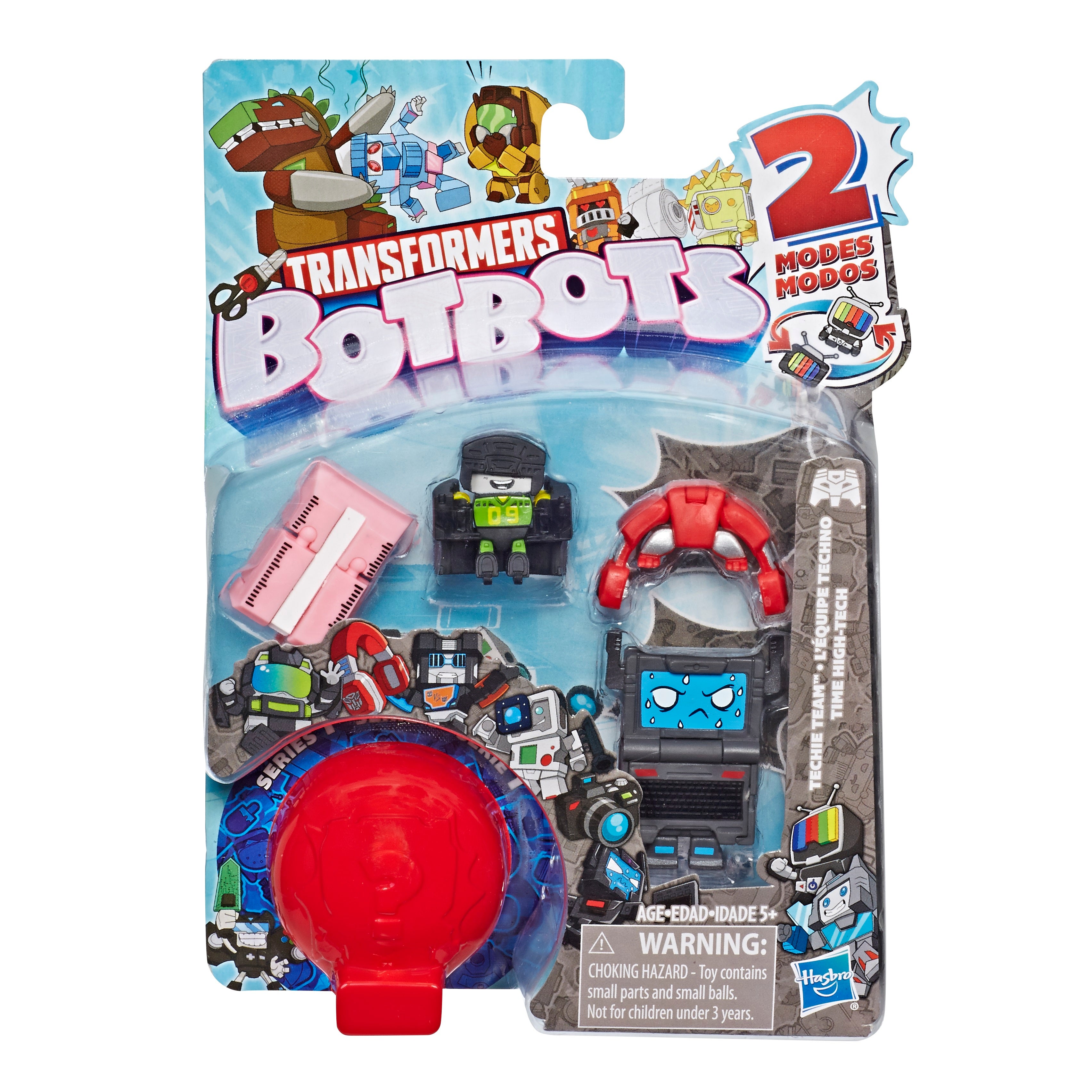 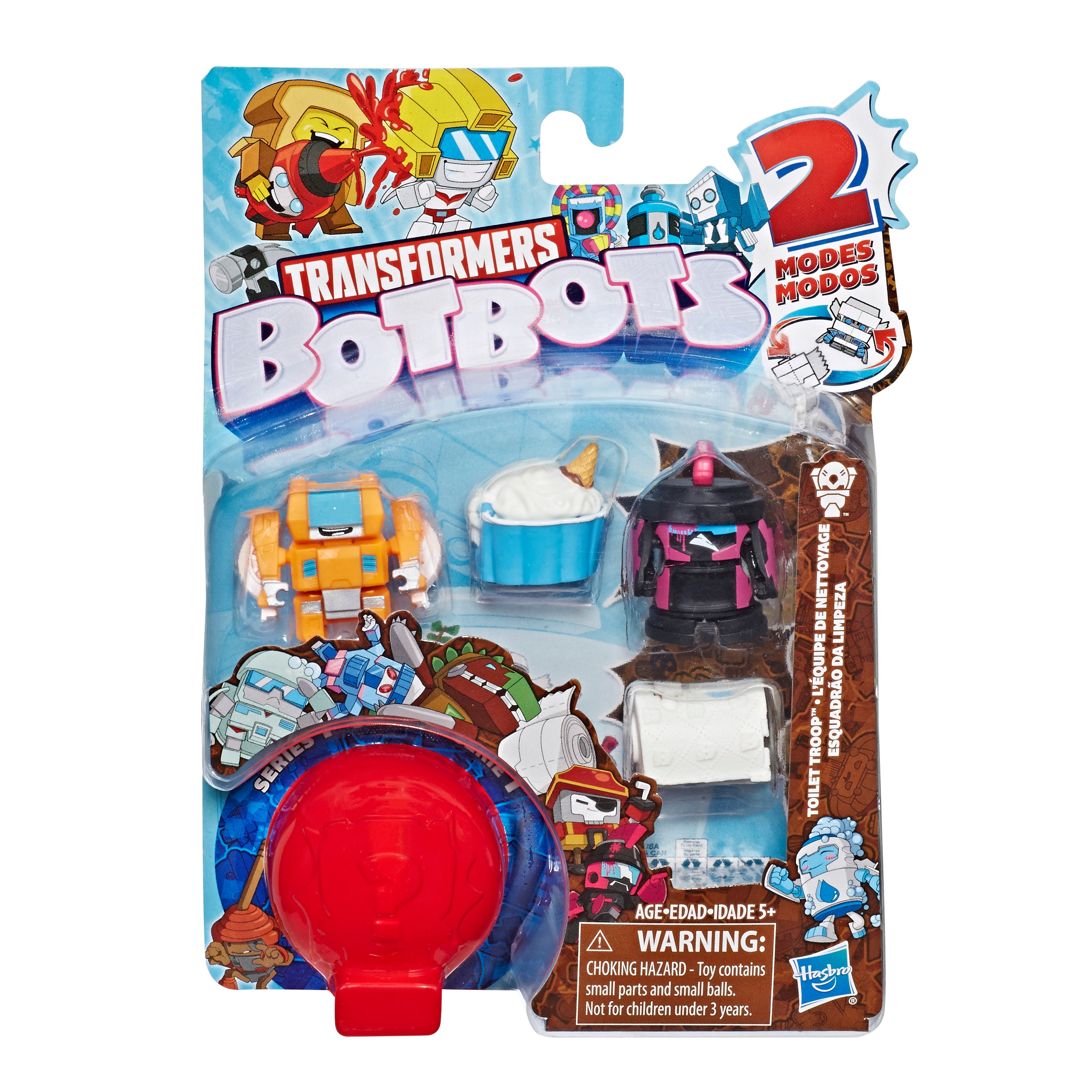 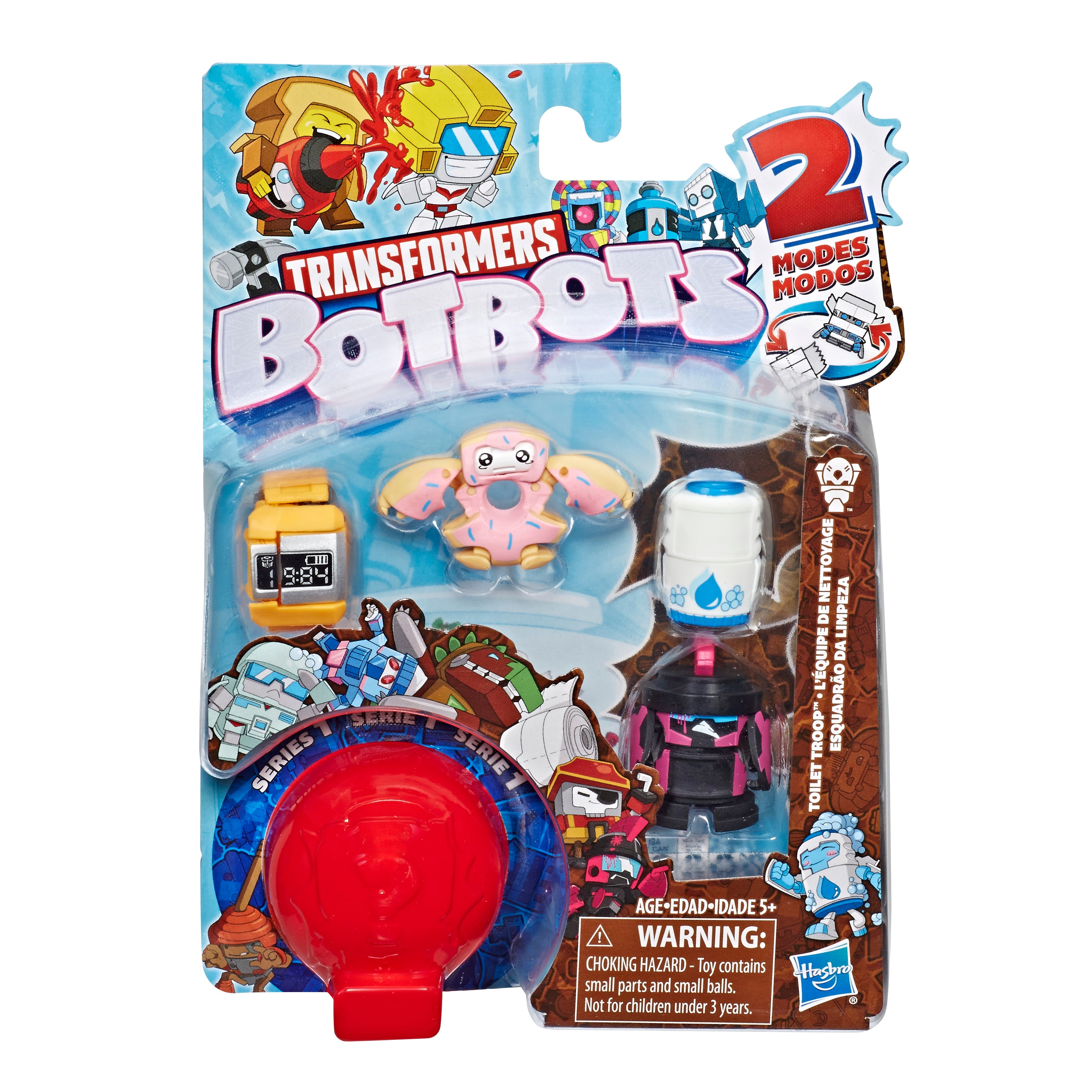 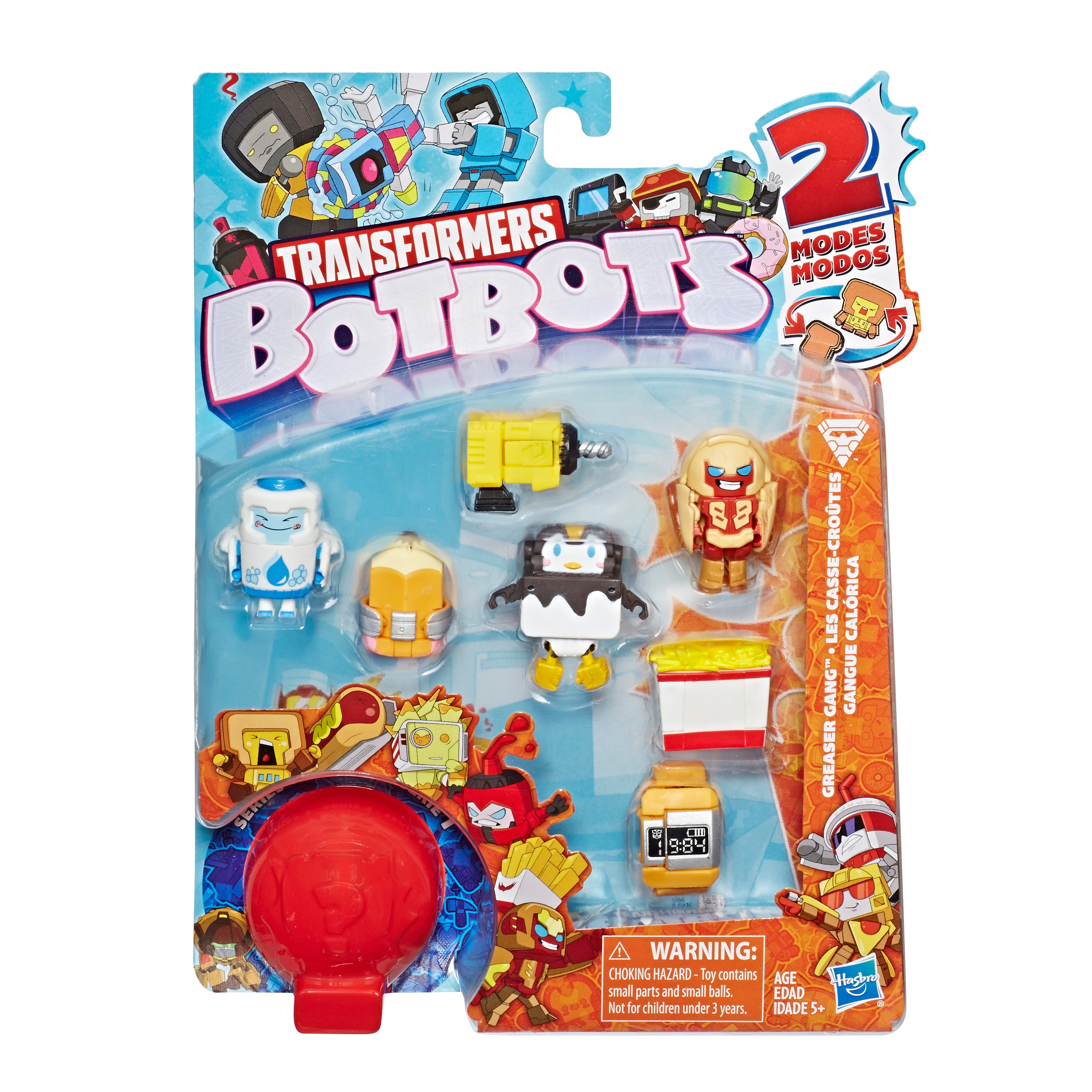 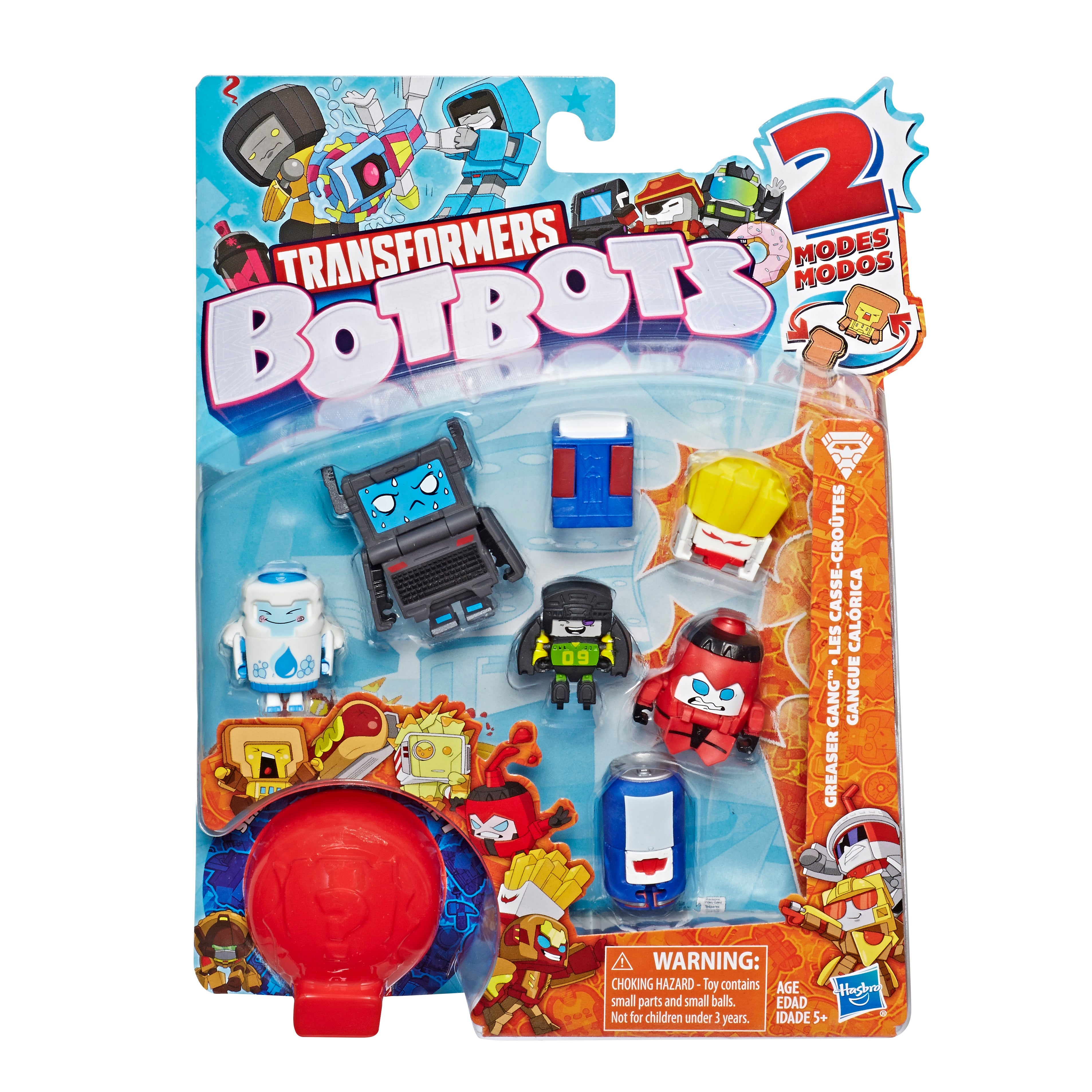 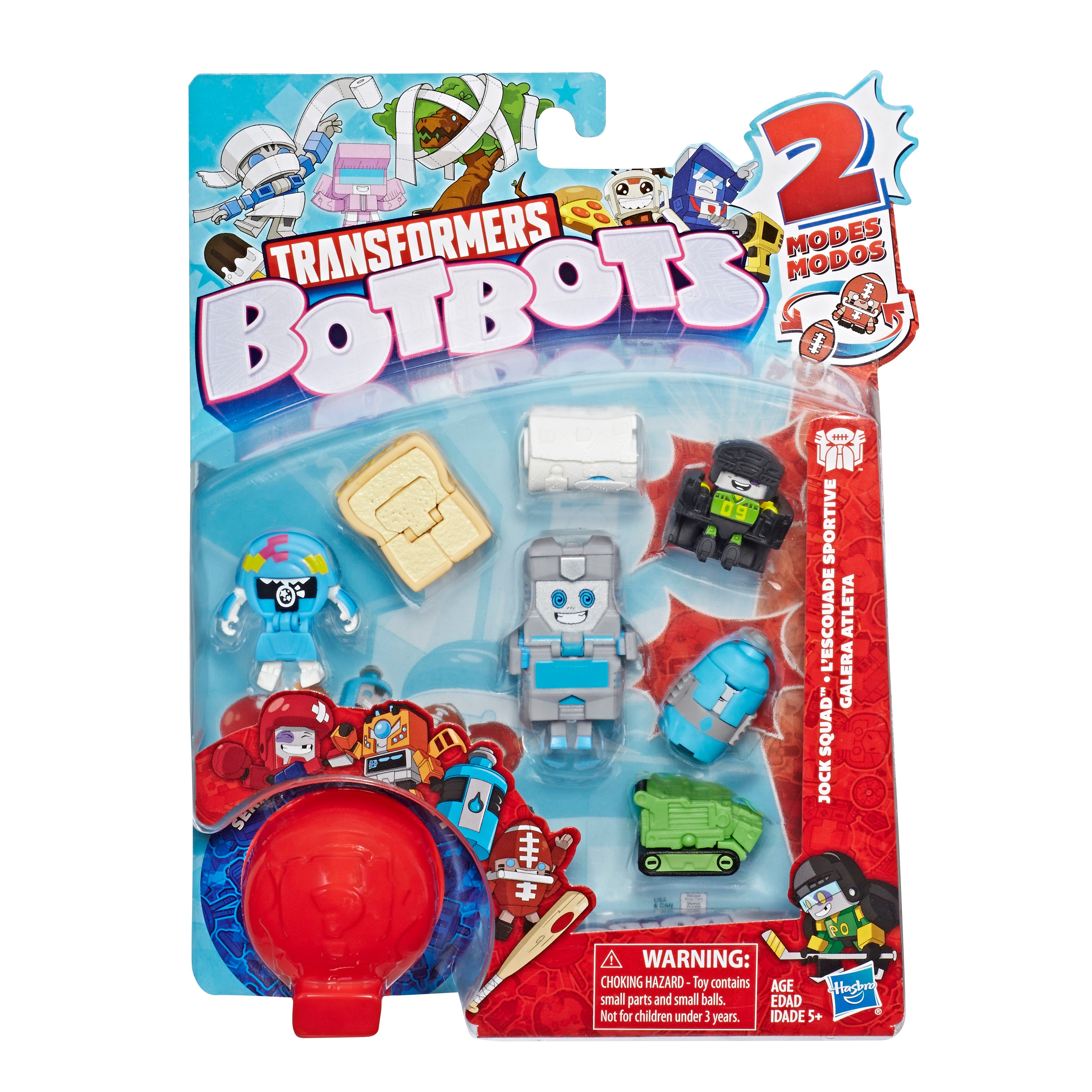 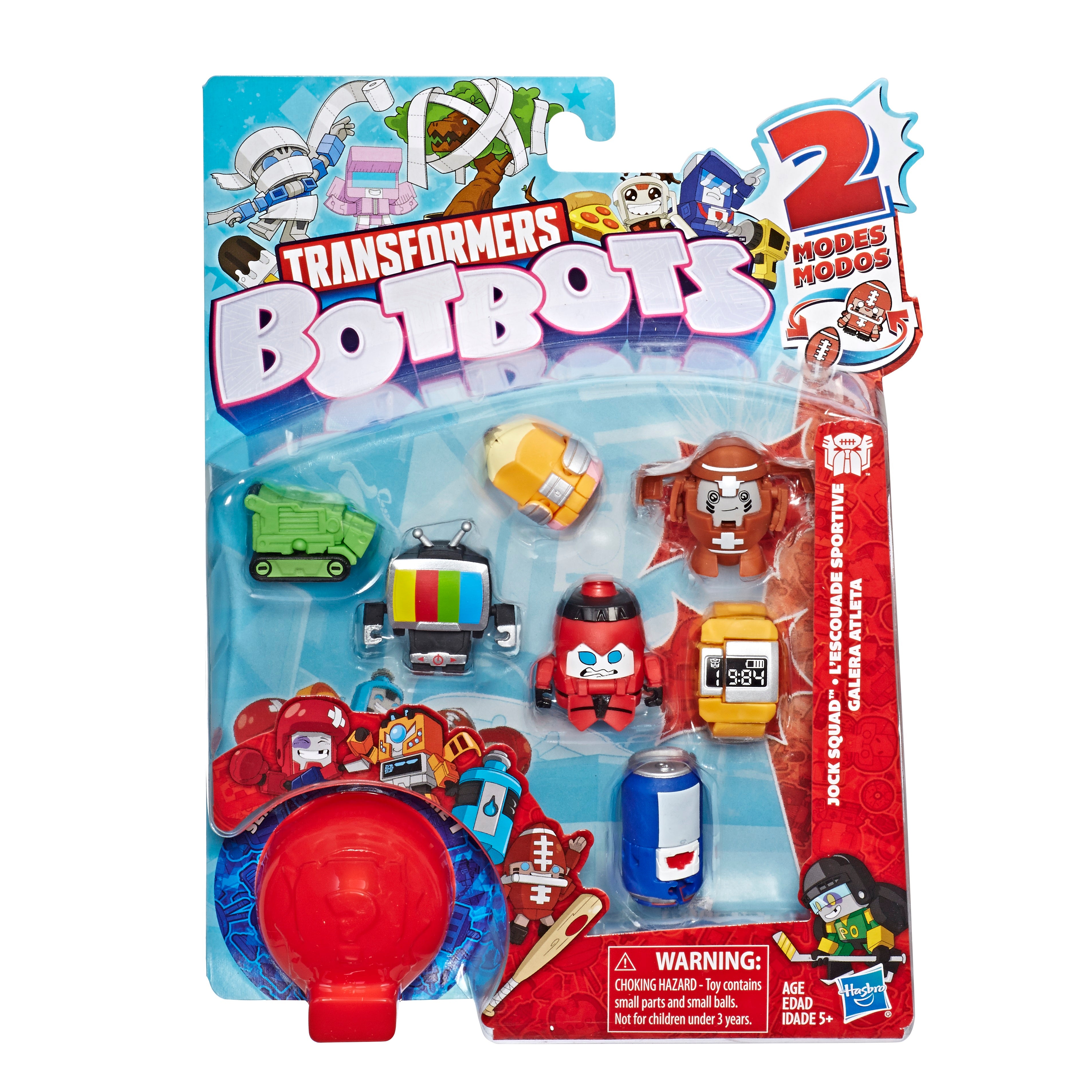 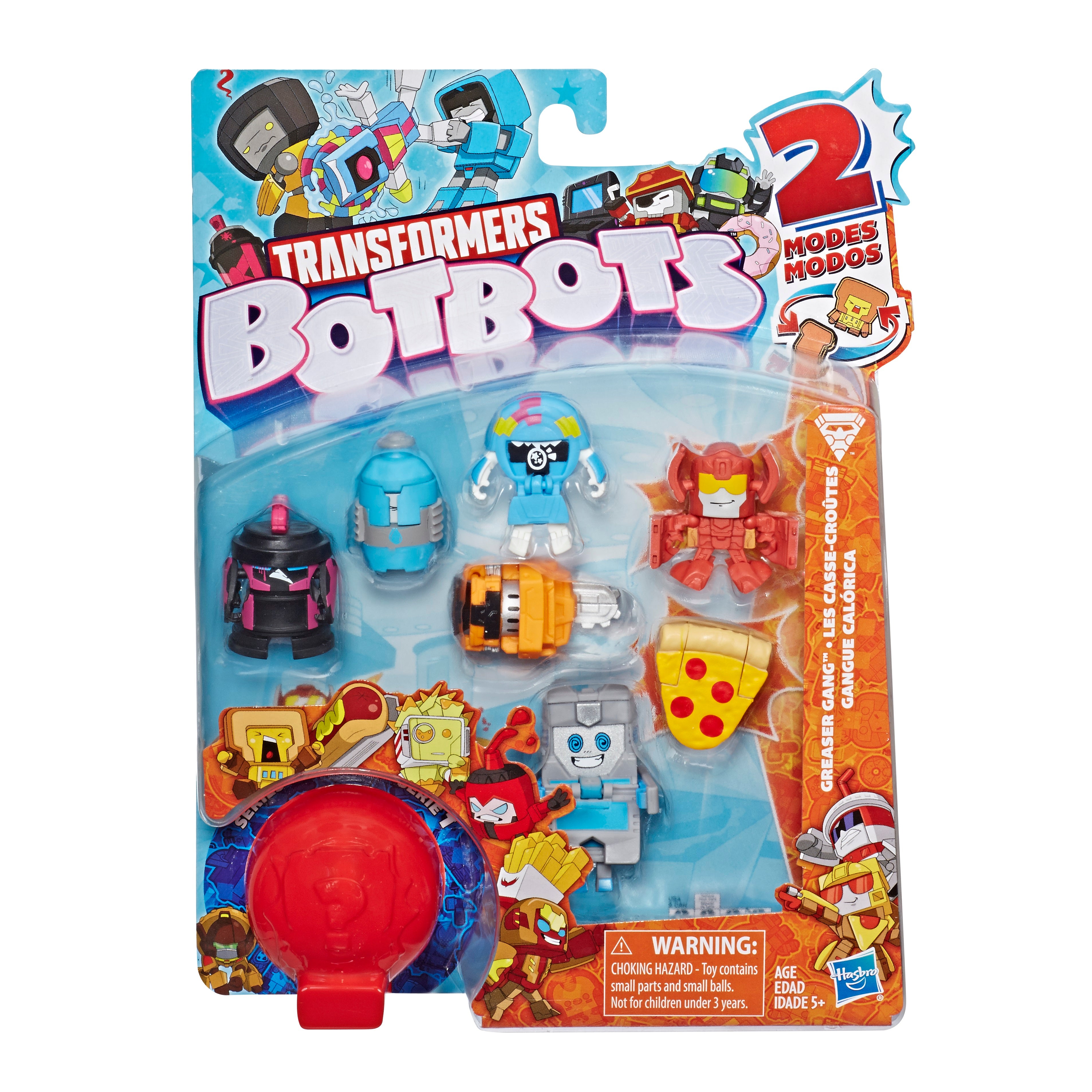 Yeah, I’m all kinds of screwed here. Look for BotBots in my office later this year. Or stores. Stores will probably have them as well.