Valve Discloses The Odds For Its New Dota 2 Loot Boxes 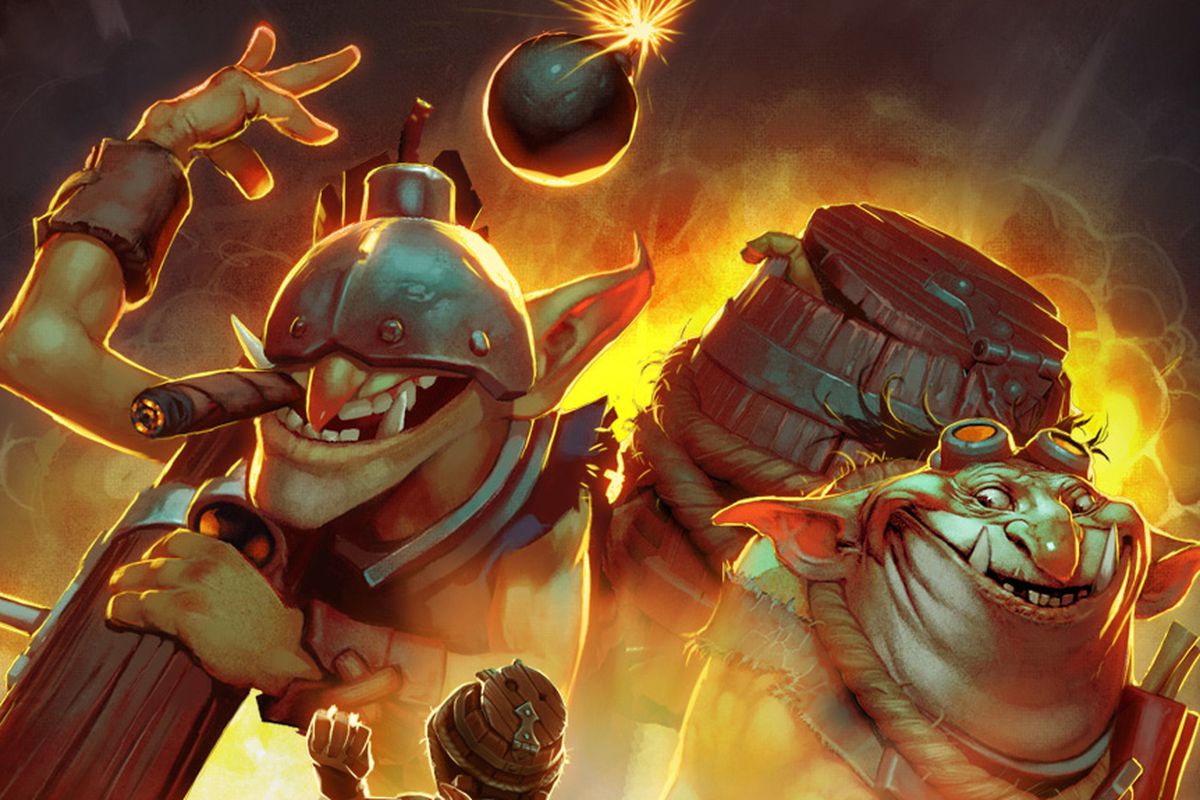 Valve’s latest update for Dota 2 changes how the free-to-play MOBA’s loot boxes work. It now discloses the odds for the rare items that have a chance of dropping in each box, following in the footsteps of other companies amid growing public concerns over loot boxes’ similarity to gambling.


Yesterday, Valve added the “Treasure of the Carmine Cascade” to Dota 2, a loot box with cosmetic items for a handful of the game’s characters. In addition to giving players who purchase and open the loot boxes one of seven different characters outfits at random, each loot box also has a chance of dropping one of three rarer costumes.

These costumes aren’t guaranteed, but players can increase their chances of getting them by purchasing more and more loot boxes. These “escalating odds”, as Valve calls them, weren’t previously disclosed in Australia. 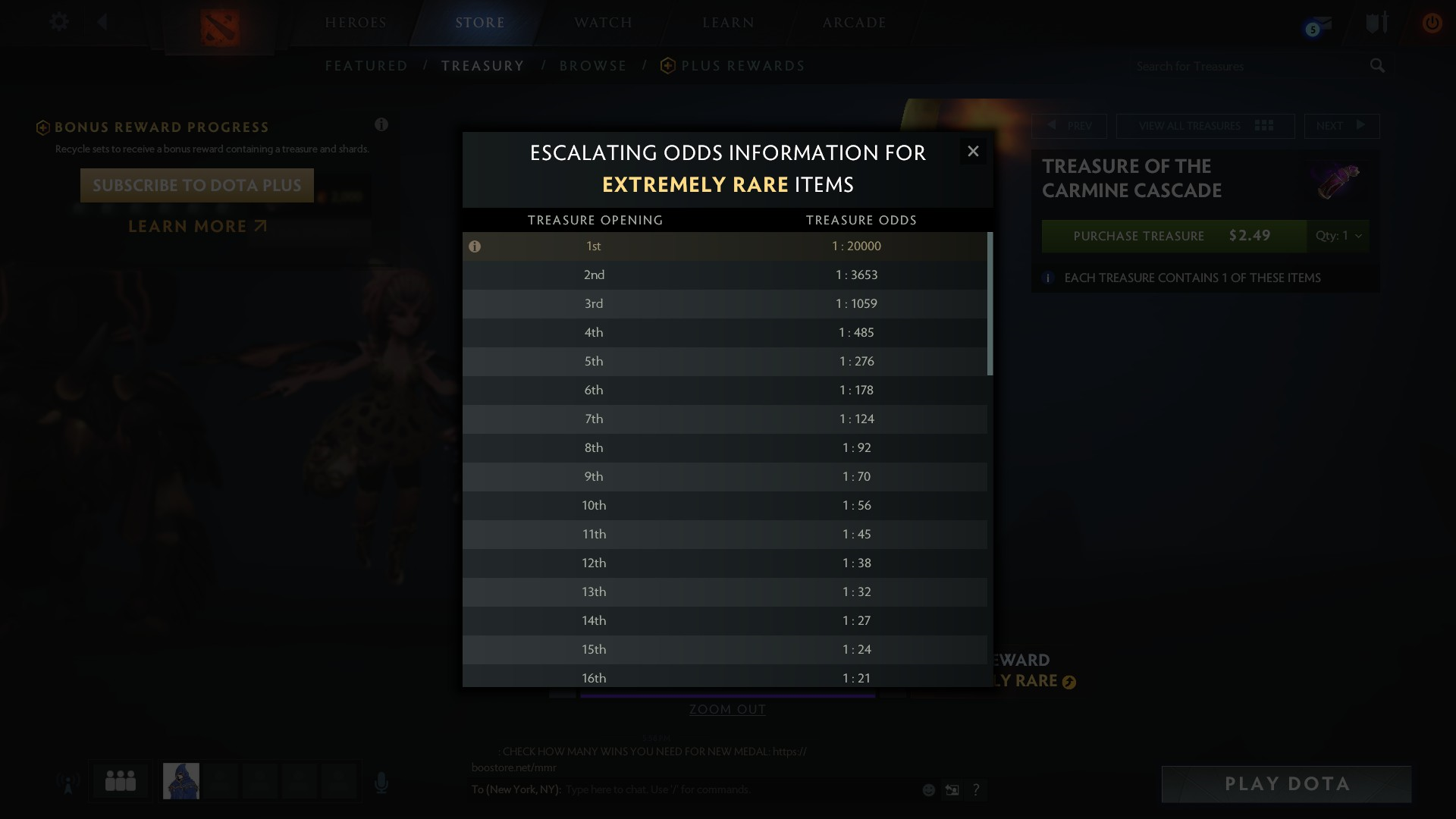 “We’ve also taken this opportunity to simplify and rework the way we calculate escalating odds for this treasure and going forward,” the company wrote in a blog post.

“You can now click on the escalating odds arrow next to each of the rare, very rare, or extremely rare drops to see the exact odds of receiving them based on how many you’ve already opened.” (Valve did not respond to a request by Kotaku for comment on what prompted the changes.)

Following the latest update, players can pull up a list of their odds for getting the rarest drops in each loot box depending on how many they’ve purchased.

For instance, the first Treasure of the Carmine Cascade someone purchases will have a one in 20,000 chance of dropping TK. By the time they’ve opened 23 boxes, their chances have increased dramatically to one in 10. By the 50th box, they’ve increased to approximately one in two.

For context, each treasure costs $US2.49 ($3), so insuring the rare item eventually drops could end up costing over $US100 ($140). But unlike in the past, players can at least now see how far along they’ve moved on that sliding scale. 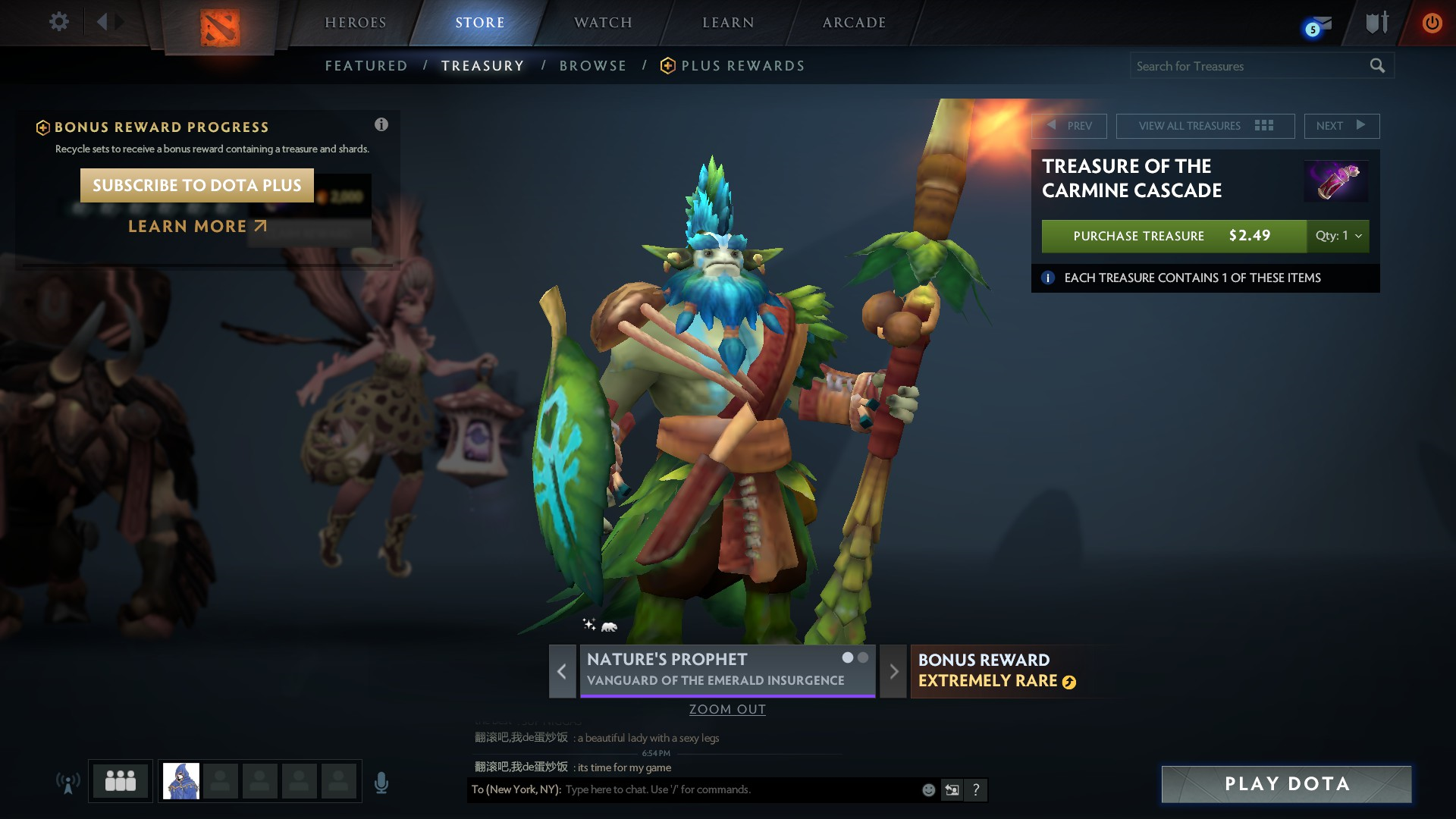 Earlier this year, Valve began showing players in the Netherlands what was inside the game’s loot boxes before they purchased them, following a letter from the Dutch Gaming Authority in June demanding the changes.

The recent changes to the game don’t go quite that far. Instead, they seem to be more of a response to something that happened over the winter when players began suspecting a particular loot box was glitched. Some reported buying dozens of them but never getting the rare drops inside, despite the supposedly escalating odds.

After claiming everything was working fine, Valve eventually admitted upon further investigation that the odds were glitched.

Disclosing the odds now appears to be an attempt at greater transparency on Valve’s part, though it still isn’t clear if mounting pressure from regulators abroad will prompt further changes to the company’s loot boxes, and how the valuable items inside are sold on the Steam marketplace.