With games still being censored locally, Netflix Australia dropping beloved titles every month and Steam changing its pricing matrix, there’s never been a better time to own a VPN.

As part of the Black Friday shenanigans, PureVPN have brought back their almost 90% off deal. Instead of paying $US10.95 a month or $US49 a year, you can grab a five year subscription for $108 (US$79).

The service is constantly updated to allow access to American Netflix, Hulu, Amazon, Crunchyroll and other services that have all the good stuff that regularly doesn’t make it to Australia. Like the latest seasons of Fairy Tail. Or Food Wars. Or Rick and Morty (sob). 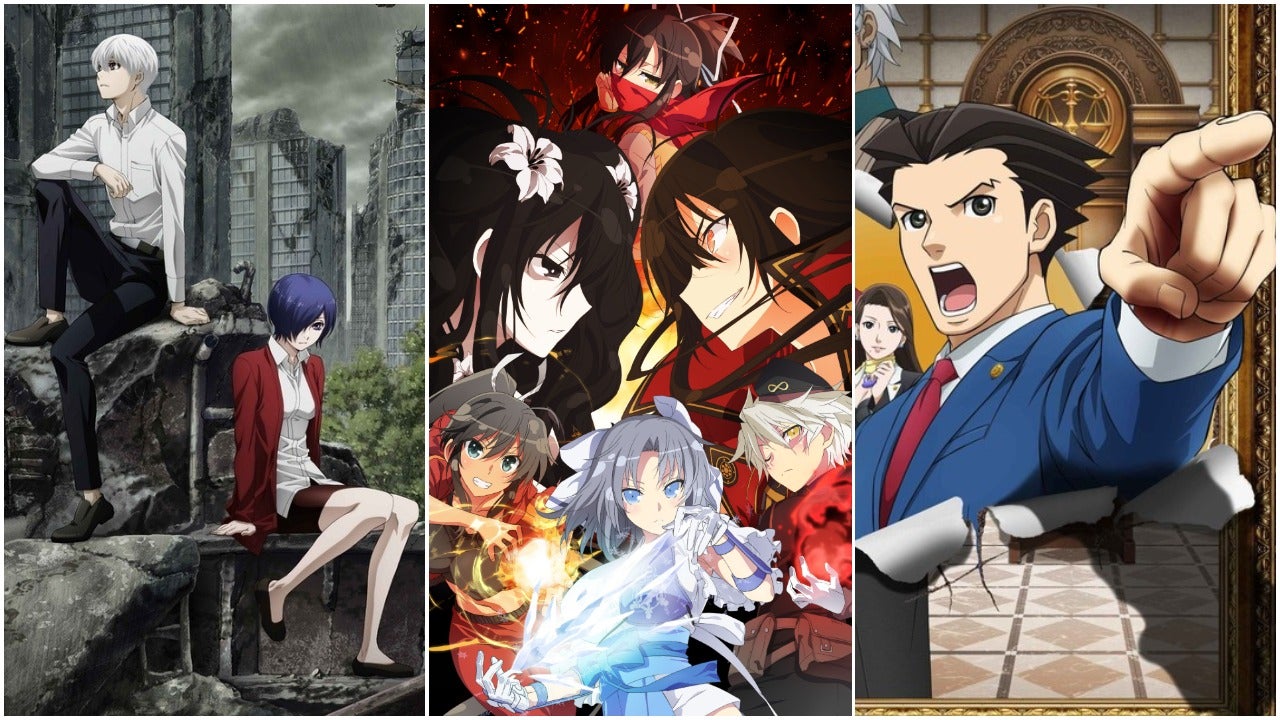 It’s spring! The flowers are blooming, the weather is getting warmer, and new anime shows are debuting. Which ones are you going to watch?

You can review a full list of PureVPN’s features here, which include DNS leak protection, no logging and P2P support. They also have servers all over the world, including South Korea (handy for Starcraft or Overwatch fans looking to practice there) and Australia. Head here for more details.