It’s been exactly one month since the release of Call of Duty: Black Ops 4, which made the risky decision to jettison the single-player campaign in favour of an online-only approach.

So far, it’s been a smoother-than-expected ride, with a few speed bumps along the way.

While the launch content was plentiful, Black Ops 4 is meant to evolve and stay fresh with constant updates and events. Microtransactions have slipped into the game post-launch, and there’s been some controversy with how players feel being pushed towards emptying their wallets. Here’s a breakdown of what’s happened since Black Ops 4 released on October 12. 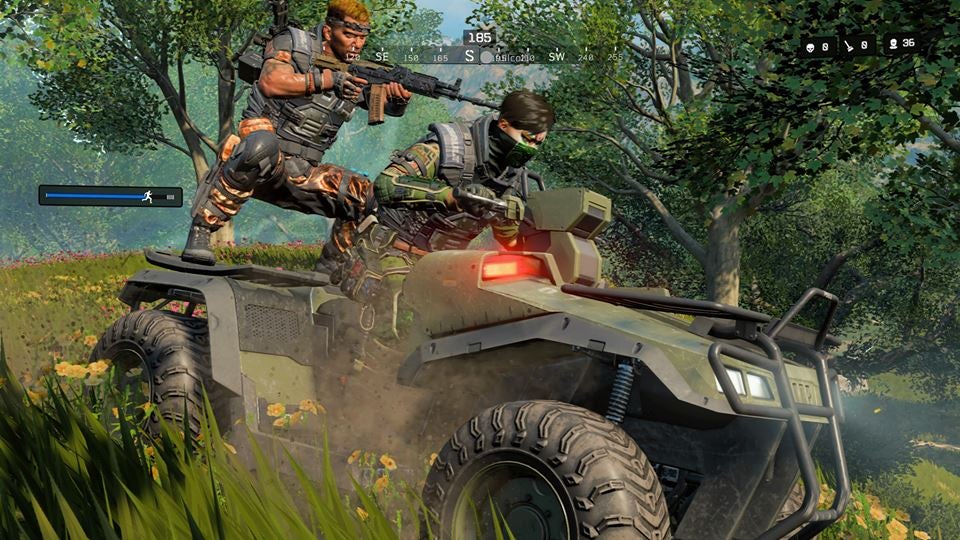 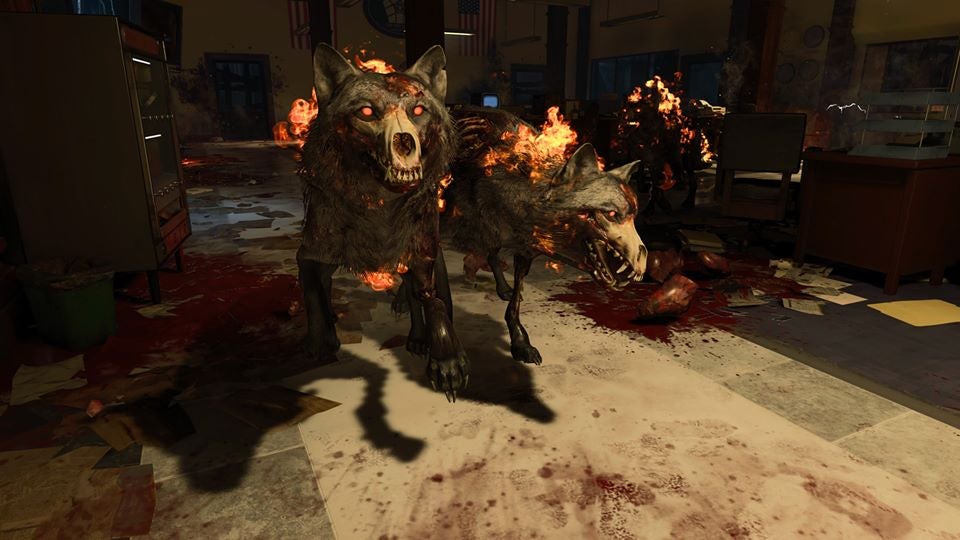 One month in, and Call of Duty: Black Ops 4 has generated a lot of talk of microtransactions and received a boatload of stability updates. The extra launch content may have been too ambitious for Treyarch, but it shows the developer’s dedication to provide the constant Fortnite-esque updates that it promised. Zombies mode still has a way to go before being up to par, but Blackout and multiplayer are addictive experiences with room for growth.