After spending the past day or so teasing fans with a stream that eventually resolved into a countdown clock, Sid Meier appeared on the Civilisation YouTube channel to announce Civilization VI: Gathering Storm, a second expansion coming to PC on February 14, adding forces of nature to the popular strategy game.

The Gathering Storm expansion adds a new worry for world leaders in Civilisation VI. Player decisions on how natural resources are utilised in crafting their cultures will affect weather, natural disasters and global warming.

Players will manage new power and consumable resources with fellow world leaders to try and to keep the balance between humanity and nature from bringing about disaster. 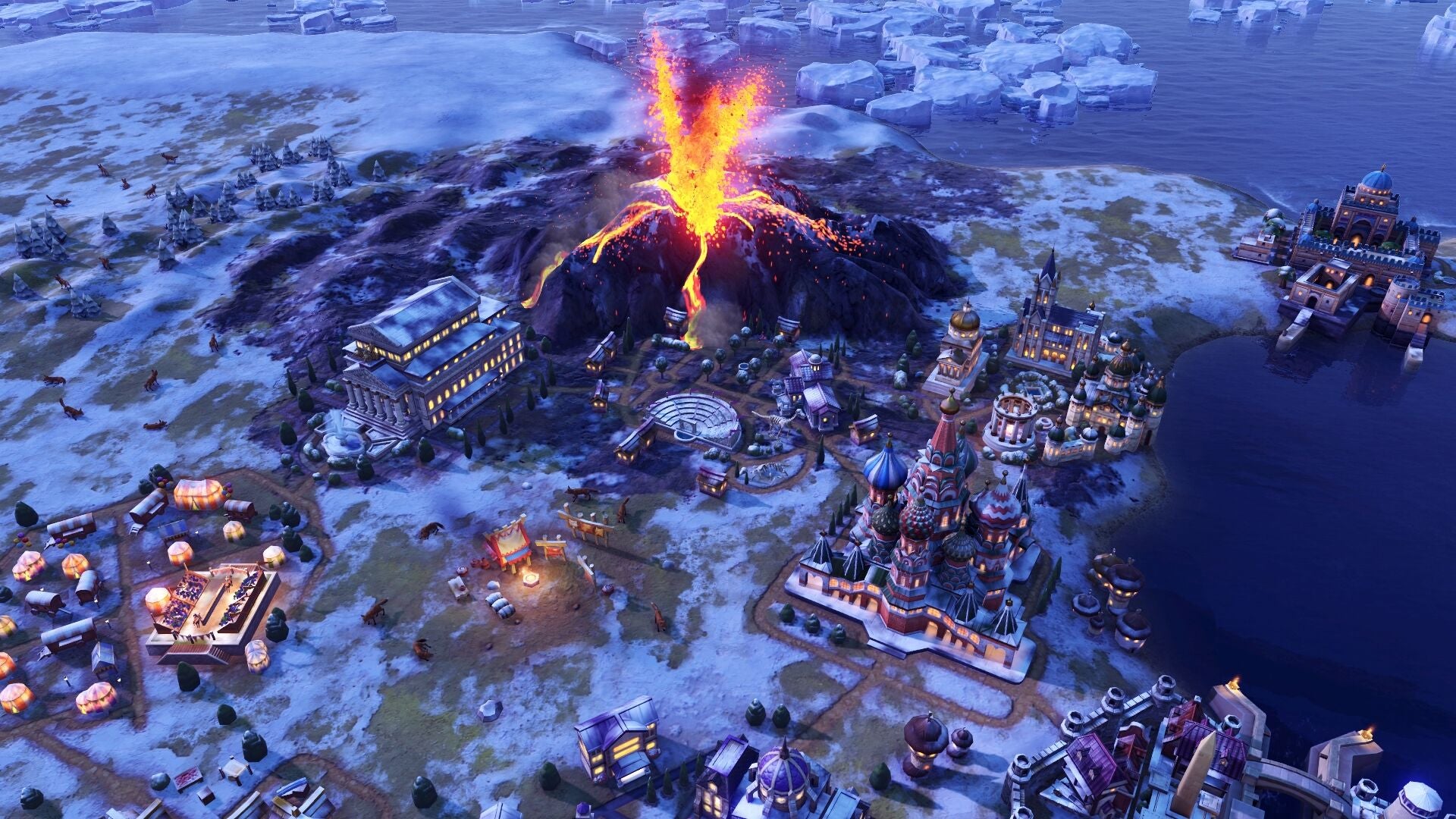 Players can learn more about the Gathering Storm expansion over at the official Civilization VI website.