Diablo Immortal Is A Simplified Diablo, Maybe Too Simplified

At first glance, the upcoming mobile game Diablo Immortal looks a lot like Diablo III. Similar classes, similar environments, similar art, similar abilities. In the demo I played at BlizzCon, however, much of the resemblance was only skin deep.

After a brief tutorial hosted by the one and only Deckard Cain, the 15-minute multiplayer demo took place across two main environments: a dank, dreary swamp and a ruined cathedral that culminated in a boss fight. Both areas were pretty linear, likely for the purpose of funnelling BlizzCon attendees straight into the action.

On the upside, bashing enemies until their gold-engorged guts exploded felt surprisingly great. I mashed a virtual “button” in the screen’s lower-right corner for my main attack and needed to only move my thumb up slightly to hit smaller buttons for skills, of which each character had four.

Each skill could be aimed (or, in the case of things like the wizard’s meteor spell, positioned) by holding down my finger on that skill’s button and moving it around, which would in turn move an arrow or circle that indicated the skill’s path. If I opted not to do that, skills generally defaulted to aiming at the nearest enemy. This system felt intuitive, if occasionally slow to respond to my inputs.

It is, for better or worse, a tried-and-true interface, given that — as some fans have pointed out — it’s basically taken straight out of previous games by Chinese publisher NetEase, with whom Blizzard is partnering for Diablo Immortal.

For the first 15 minutes I played, I had a grand old time bashing half-rotten swamp zombie brains in as the monk. But once I switched to the wizard and barbarian on subsequent playthroughs, I began to notice how much was missing.

I had access to just four abilities and could not swap them out. There was also no mana or resource system, just skill cooldowns. As a result, some characters felt better than others. The barbarian was able to slash through horde after horde via a combination of charge attacks, basic slashes, glowing hammer strikes, and a spinning attack that turned him into an unstoppable murder blender for several seconds.

I could also use the charge attack to quickly get out of harm’s way, which came in handy against the boss, a giant undead knight who’d often charge atop his spooky steed. By comparison, the wizard’s kit felt more disjointed, with powerful lightning and meteor spells that took time to cast, and whose cooldowns overlapped — often leaving me casting at air because other people in my party had already mopped up enemies by the time I was ready.

The demo’s loot system was also a big step down from those of traditional Diablo games. Loot dropped, and I could equip it with a quick press of a pop-up button without leaving the action. However, doing so did not visually alter my character, and it only contributed to basic attack/defence stats. There was an inventory screen, but it was locked for the purposes of the demo. 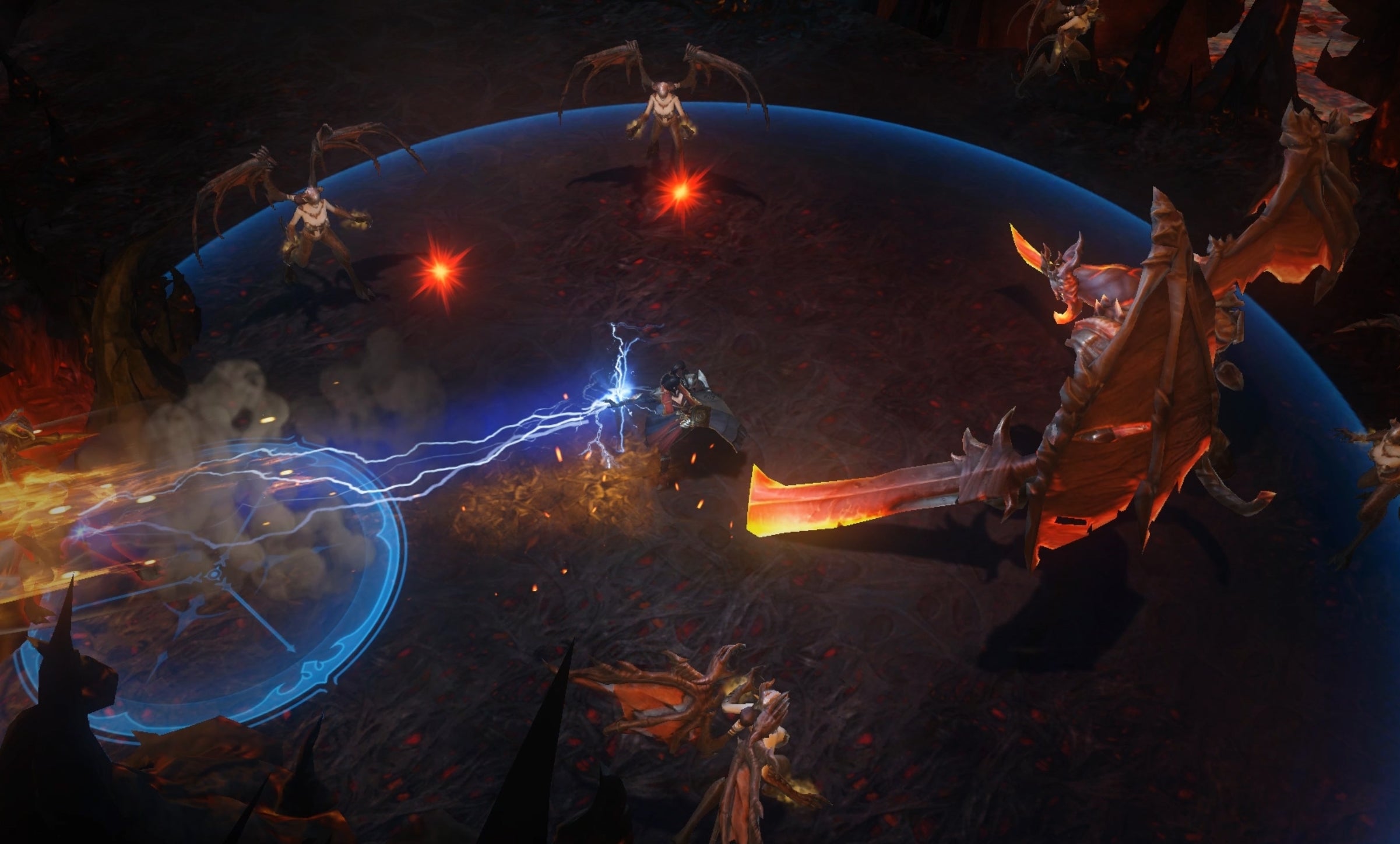 The demo was also extremely easy. Regular enemies put up almost no fight at all, and while the boss varied things up with knockback abilities and the aforementioned charge, he also fell without too much trouble. I never died, nor was I ever in danger of dying. Granted, developers sometimes overpower players for the purposes of demos like these, so I’m not reading too much into that.

The good news is, some of this is subject to change. In an email, principal designer Wyatt Cheng explained to Kotaku that characters will be limited to five skills (including their main attack) at any given moment, but you’ll be able to select them from a group of 12 per class that will unlock “slowly over time.” That’s still down from the number of abilities each class got in Diablo III, but some customisation is better than none.

As for loot, Blizzard and NetEase are still trying to pin down how exactly it’ll work. “The loot system is very much a work in progress, which is why inventory is disabled in the demo,” said Cheng. “We are still working out the details of how itemisation [will] work, but there are a few strong values we have. First, we want there to be some depth for hardcore players. Second, there should be customisation (including visual). Third, we want to make sure legendary items allow you to customise your build further with game defining effects.” 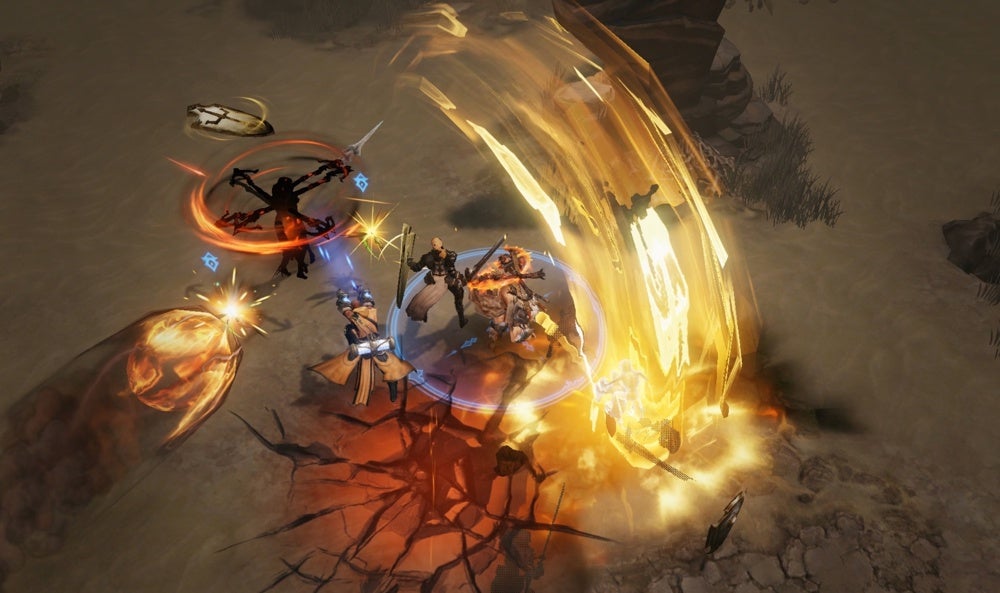 So there will be a degree of depth to both skills and loot, but maybe not the amount that longtime Diablo fans are used to.

If nothing else, Diablo Immortal feels good enough that I can imagine myself contentedly tapping away at it during commutes or while waiting for loading screens in the PC and Switch versions of Diablo III. I’m worried, though, that it might not have much staying power.