Everyone Could Use A Little McCree

Good Smile Company’s big-headed McCree figure is every bit the roguish cowboy fans know and love, even if his high noon is a lot lower than normal.

Joining the Nendoroid Overwatch figure roster next July, this version of McCree packs a whole lot of swagger into a small package. Don’t let the smile fool you, he’s also got a face sculpted for action, complete with tiny toy cigar. 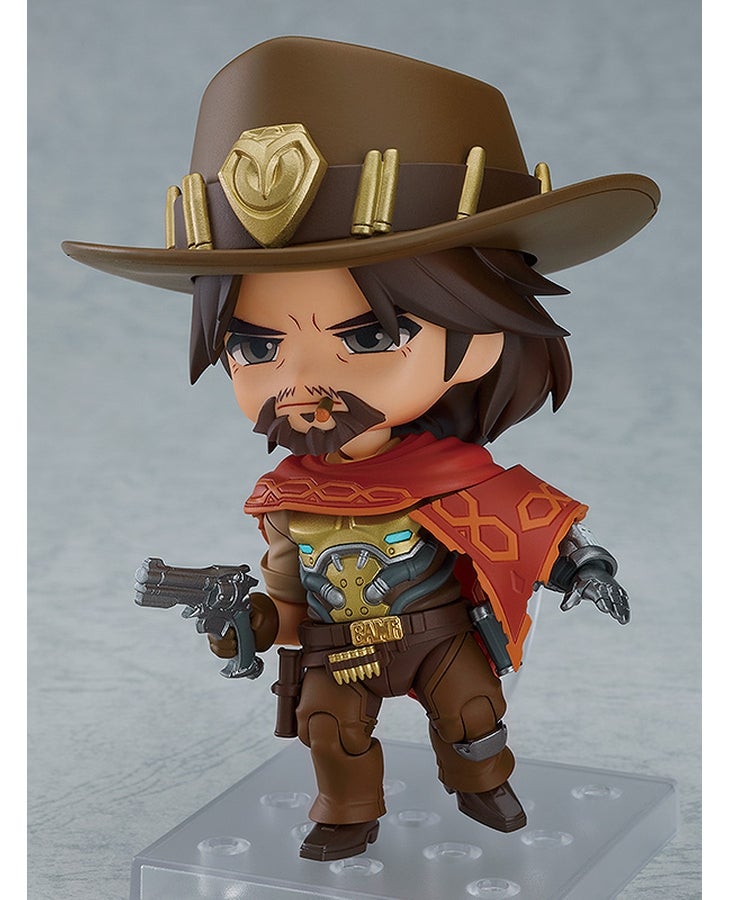 I love the giant hat. I love the articulated cape, perfect for dramatic posing. 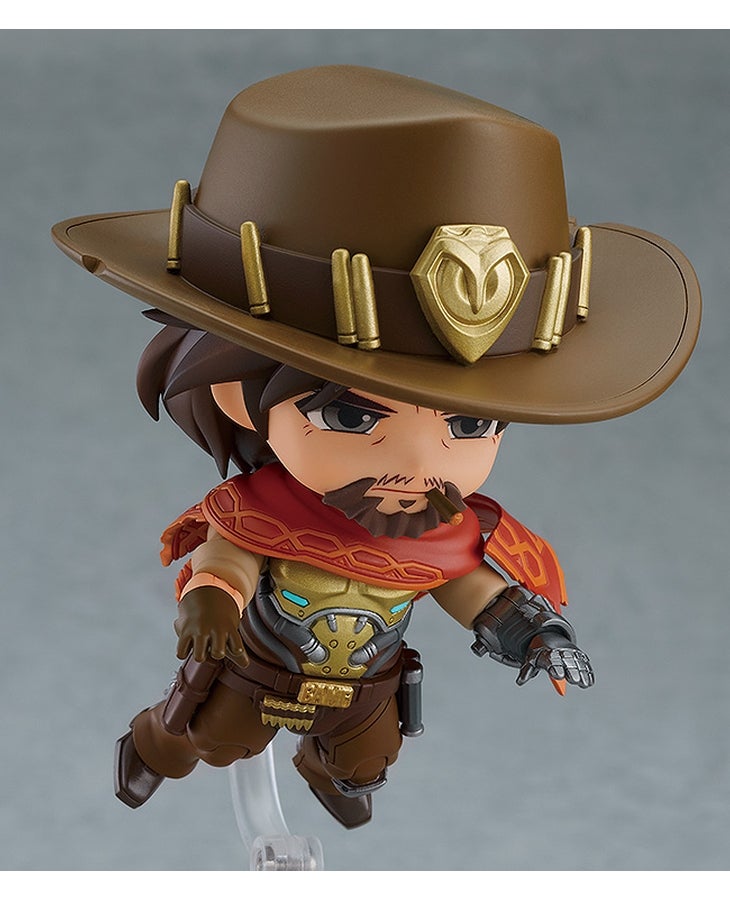 You will believe a McCree can fly.

And if I didn’t love the hat or cape, that’s ok. Both of them come off for a more casual look. 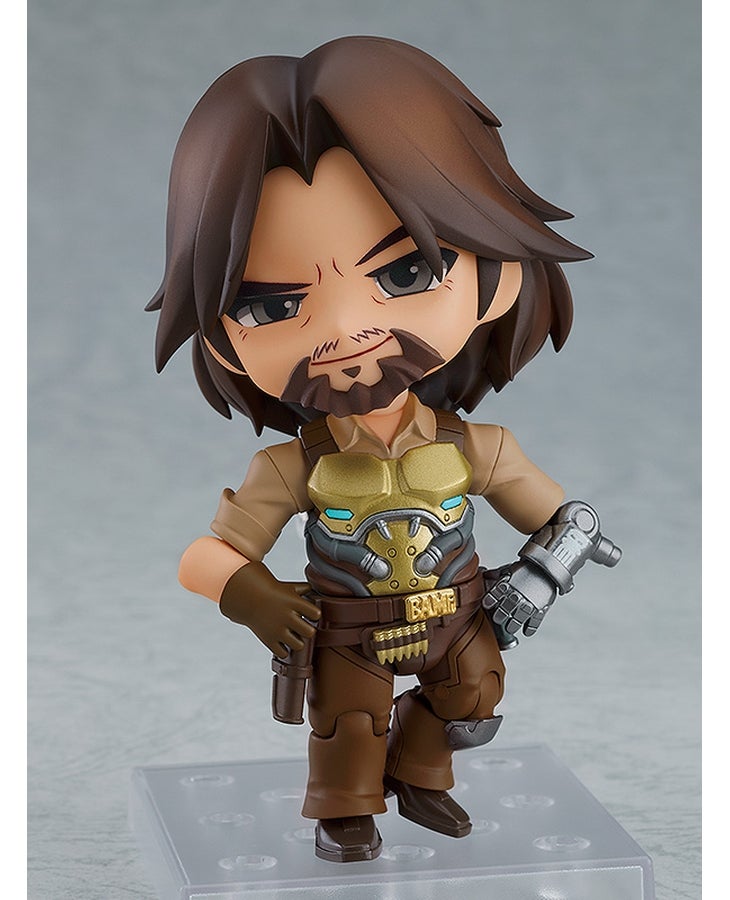 I’m not sure I like casual McCree. I prefer him charging the enemy, confident in his abilities, completely unmindful of the fact that he is taking on mechs and robots with nothing more than a six-shooter.

Tiny McCree is available for preorder now from the Good Smile Company for about $US45 ($62). He joins a whole host of big-headed Overwatch figures that I am collecting despite never really playing the game.