Leaked copies of Super Smash Bros. Ultimate are circulating two weeks ahead of its highly-anticipated release. Over the weekend, details about the game’s adventure mode, musical soundtrack and Spirits system have spread across YouTube, 4Chan and Reddit. As of now, the leak’s origin is unknown.

Over the years, Smash leaks have become kind of a meme ahead of each iteration’s release. Often, they’re bogus. As recently as October, a leak called the Grinch leak had apparently let slip that Shadow the Hedgehog, Mach Rider, Geno, Banjo-Kazooie and the Chorus Kids would appear in the upcoming game.

Players split into #teamreal and #teamfake camps, with the latter arguing that, like most other Smash leaks, the Grinch leak was phony. Turns out it was.

This time, the leak is legit, as VICE Motherboard first confirmed. Kotaku also asked a Switch hacker with a leaked copy to play Smash Ultimate live on video chat and requested that they display a specific stage and character, which they did. 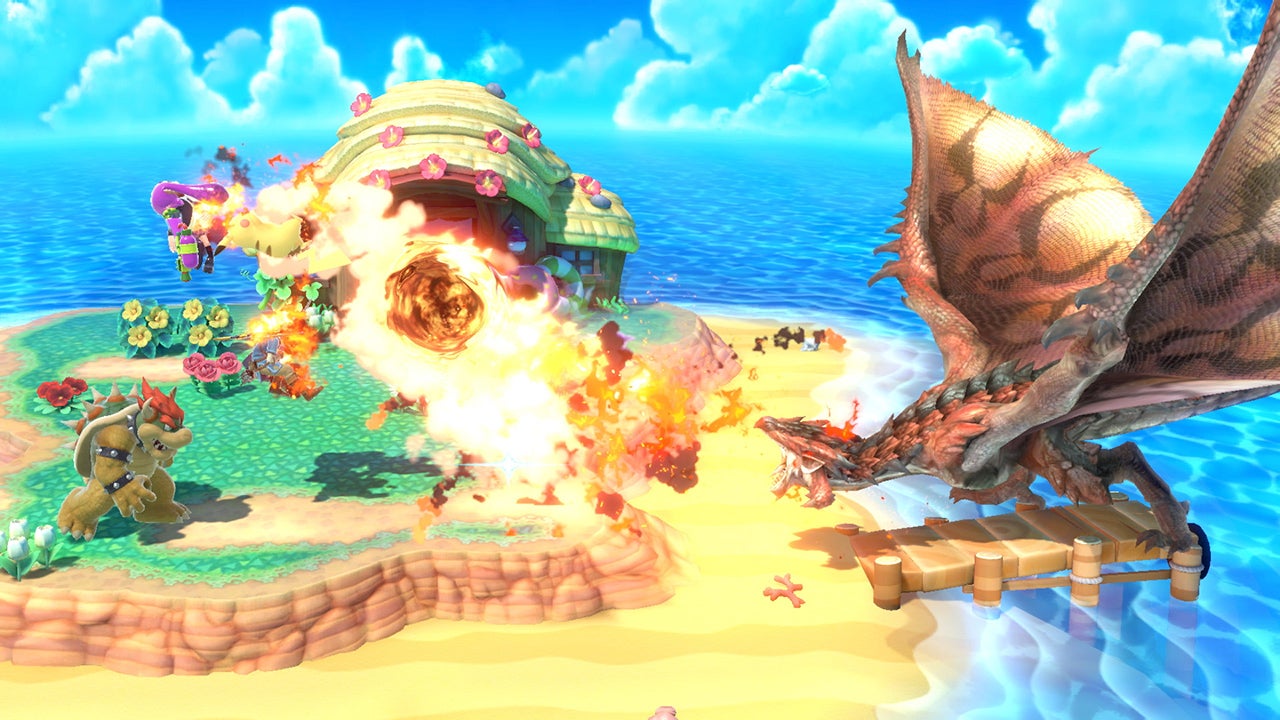 That hacker, who goes by JJ, spoke with Kotaku over Discord chat this morning. JJ is involved in the Nintendo Switch homebrew scene and says he works “specifically within the area of leaks.”

On November 21, JJ says, he got his hands on a copy of Smash Ultimate through one of the online hacking communities he’s a part of. “It is almost unheard of that a major release such as Smash releases this early,” said JJ. “It’s very big in terms of leaks.”

“As for how I first heard about it, it’s a word of mouth sort of thing,” he said. “We usually have games a week or two before release as people approach us about it.”

JJ believes the leaks originated from a journalist’s early code or a wholesaler who broke street date. (Kotaku was unable to confirm either theory. We have not yet received a review code for Smash Ultimate.)

When I asked how he felt to be a part of this leak, which has enraged much of the Smash community (if comments on Twitter, YouTube, and Reddit are any indication), JJ said, “Although I usually have nothing against leaks, I did feel the game leaking this early was a bad thing. I specifically told people to wait until three days before launch if anything was to leak, spoiling the game for the public this early just feels wrong.”

Nintendo has been copyright striking YouTube channels containing leaked Smash Ultimate content. Whole channels are getting removed, too. One YouTuber who goes by Dystify uploads Nintendo soundtracks to his YouTube channel from games like Splatoon 2, Super Mario Odyssey and The Legend of Zelda: Breath of the Wild.

For weeks, he had been preparing specialised custom layouts for the upcoming Smash game’s soundtracks for his YouTube viewers. In a Discord chat, Dystify told Kotaku that he came into contact with the full, leaked Super Smash Bros. Ultimate soundtrack on a Discord server Friday night.

“At first, I hesitated,” Dystify said. He didn’t want to upload it early, adding that he didn’t want to get on Nintendo’s “bad side” and respects the game’s developers. “However, on YouTube you would literally lose millions of views if you upload content later than everyone else,” he said.

“Uploading the soundtrack on day 1, compared to when others uploaded it could have been a difference between 100 views per video and 100,000+.” He wound up uploading over 150 Smash Ultimate songs and remixes, which, in retrospect, he attributes to “greed.” 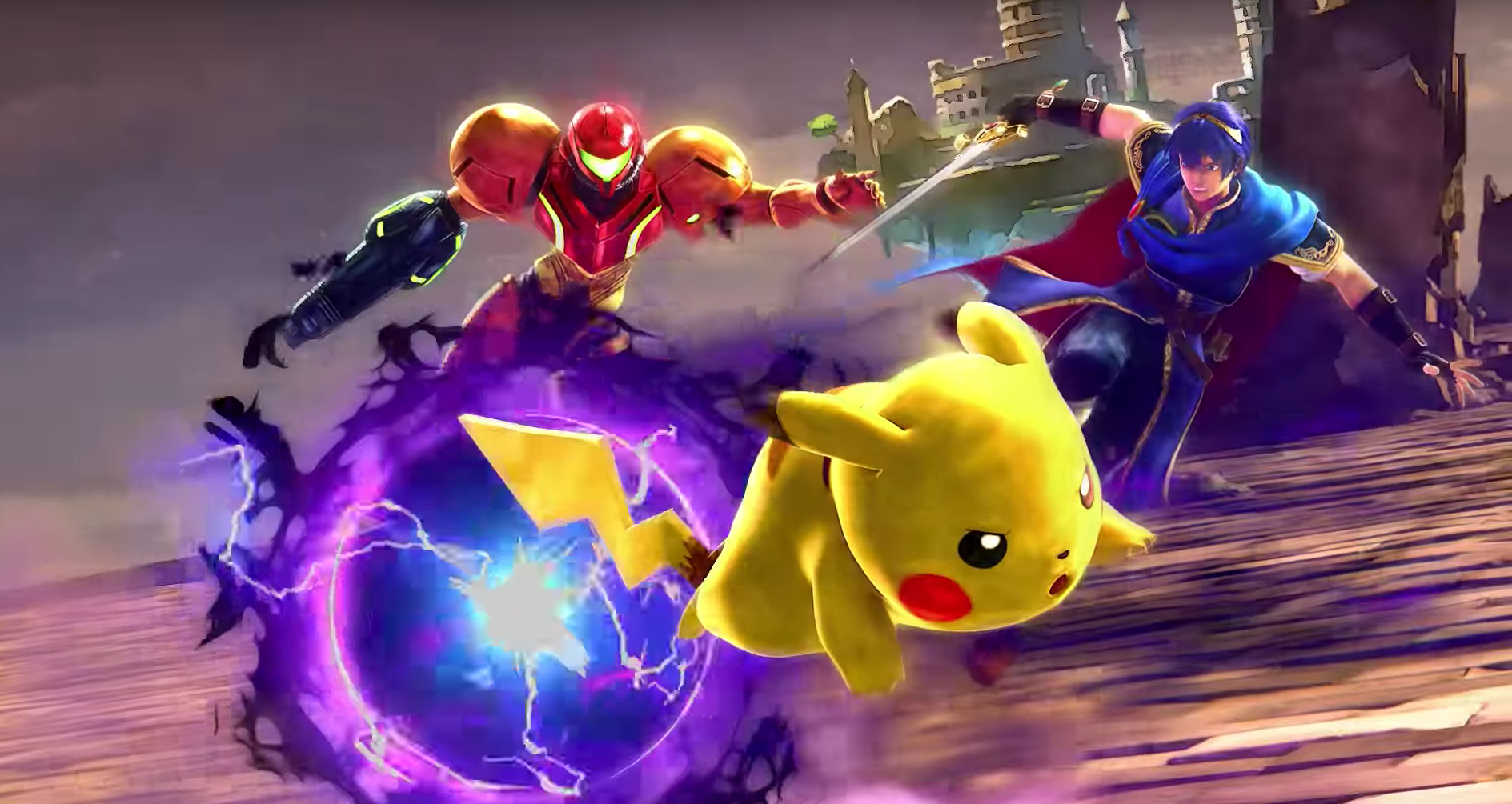 When Dystify saw that other YouTubers had uploaded videos of the soundtrack, he said he thought it’d be ok if he did it, too. Mere hours later, Nintendo sent him a slew of copyright strikes, which Kotaku has confirmed. Since he received several copyright strikes, Dystify’s channel will be removed December 2, he says. Other soundtrack YouTubers who published leaked Smash Ultimate music have publicly claimed that their channels will be removed, too, Nintendo Insider first reported. Dystify says he accepts Nintendo’s decision. (Nintendo did not immediately provide comment for this story.)

Pirating video games is illegal, but what’s angering Smash fans more than law-breaking is the fact that the leak is taking the air out of Smash Ultimate’s December 7 release.

Without experiencing the game’s features and hidden content organically, fans feel that the sanctity of their gaming experience could be violated should they stumble on some spoiler-ridden Reddit thread or Tweet. On forums like Reddit, Smash fans have expressed sympathy for the game’s developers. The next week and a half will be a minefield for fans who don’t want to stumble upon any spoilers.

At the end of our conversation, I asked JJ what he’s doing with his copy of Smash Ultimate. “I am playing it right now lol,” he said. “Just unlocked King K Rool.”