Homeworld Studio Gets Their Arse To Mars

homeworldmarsproject eagle
To sign up for our daily newsletter covering the latest news, features and reviews, head HERE. For a running feed of all our stories, follow us on Twitter HERE. Or you can bookmark the Kotaku Australia homepage to visit whenever you need a news fix.

To celebrate the successful landing of the InSight spacecraft on the red planet, Blackbird Interactive (now in charge of Homeworld) and NASA’s Jet Propulsion Laboratory have released to the public a version of their Project Eagle Mars base software.

I wrote about it back in 2017; while not a game, it’s still a very game-looking program, which serves as an interactive model of what a realistic colony on Mars might actually look like. 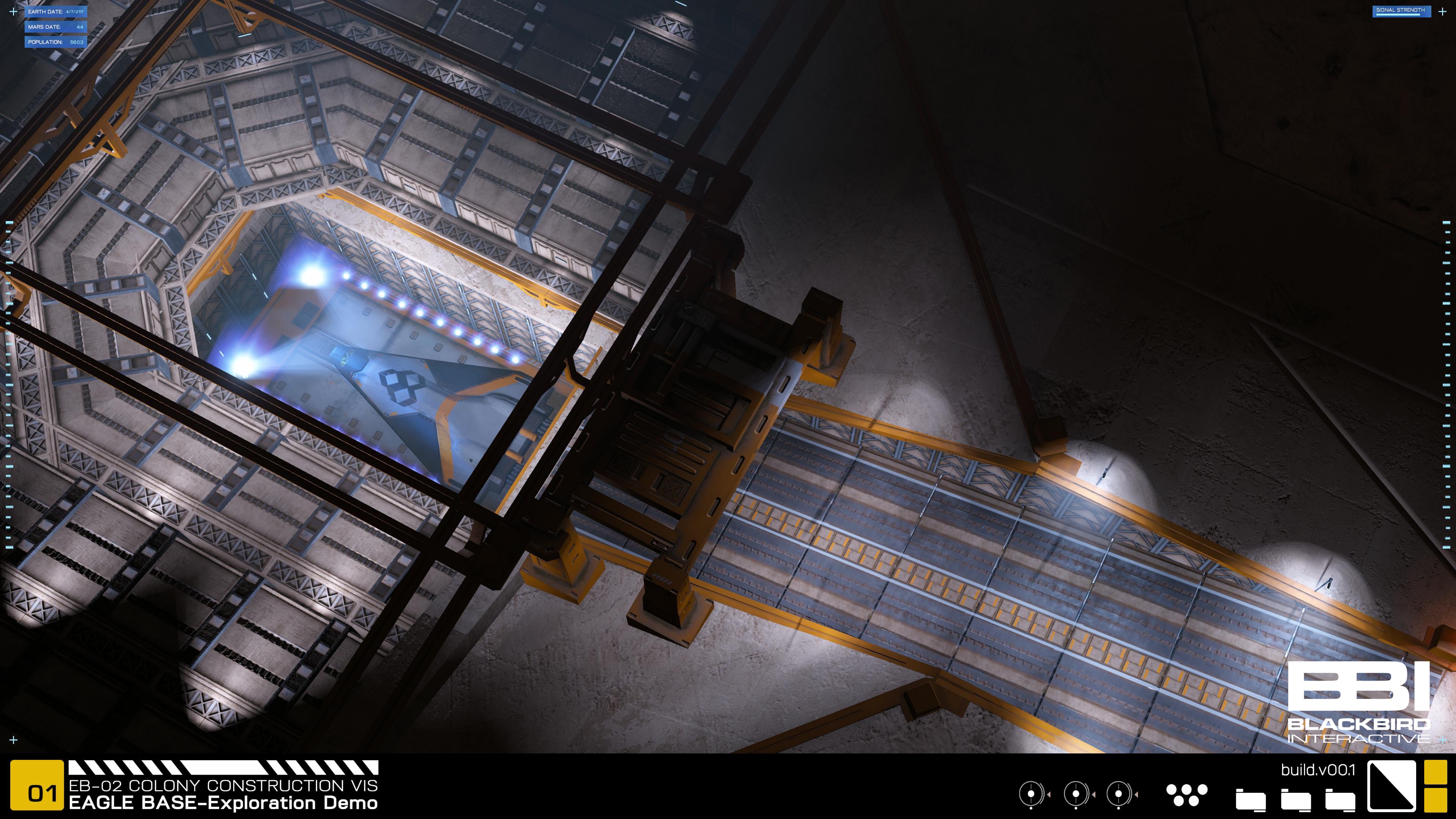 Described as “a tool to allow users to explore and learn about a potential future Mars colony”, the base depicted is “grounded in real possibilities, informed by real science with direct guidance and feedback from NASA and JPL scientists about the technological and material constraints for building human habitation on the red planet.”

This realism extends to the topography around the base, as it uses terrain data taken from the Mars Reconnaissance Orbiter.

Project Eagle is out now on Steam. 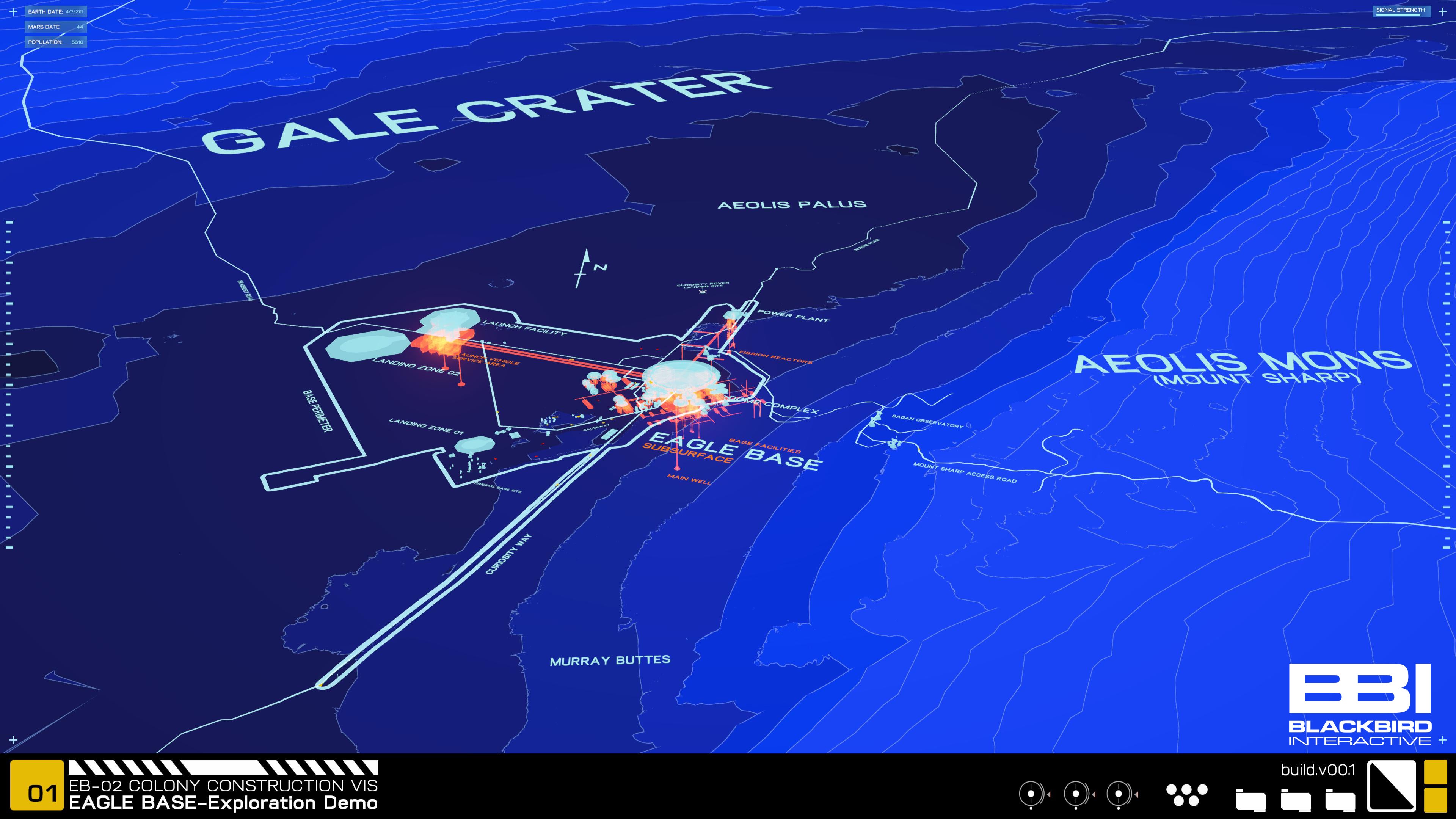