I Hate You, Bowser

It’s barely past 0600 and already Austin’s battle with the multifarious villains of the Marioverse has begun again in earnest. It’s not enough that he hates Bowser – he needs Bowser to know it.

He needs Bowser to feel this hatred down to the pits of his damned Koopa soul. Austin is sure that yelling at the top of his lungs at the screen is an essential and intrinsic part of the game.

I crawl out of bed and remind him that even though he is in a pitched life or death battle, the whole suburb doesn’t need to know about it. It’s just another day in the life with my 7-year-old nephew who is one of the approximately 160,000 Australians who live with Autism Spectrum Disorder.

He also has considerable ADHD and learning delays. It’s fair to say that gaming, specifically Mario, is his life. While many parents and guardians are concerned about the negative impact games have on their child, I’m here to talk about the other side of the story.

At least three nights a week, we battle players from around the world in Mario Kart and thanks to these races, we have a constantly updating geography lesson. Austin now knows where the United States, United Kingdom and Japan are, and what their flags look like. He can even point out Osaka on the map because some players from there keep kicking his arse. 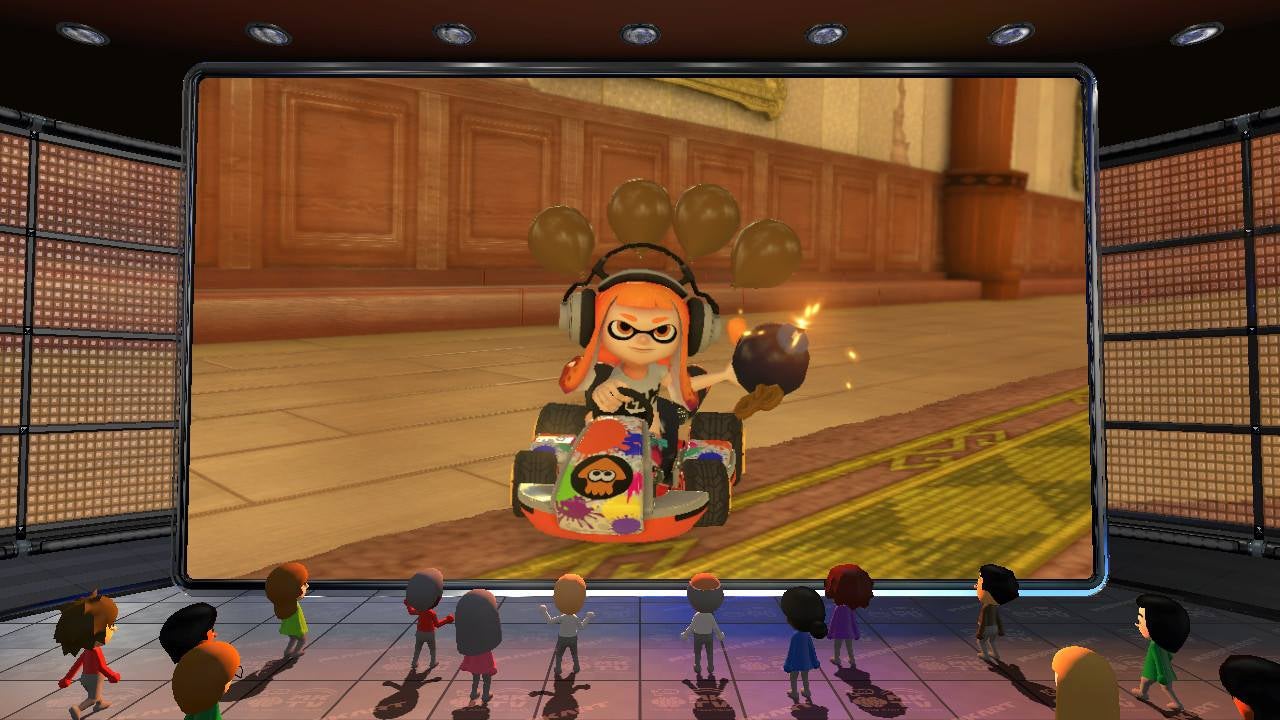 Speech delays are one of the symptoms of his condition, but by learning and practising the names of characters and talking to them consistently, his annunciation and pronunciation have developed considerably.

The educational and developmental benefits brought by Mario and the gang span a wide range of life skills. His maths has dramatically improved thanks to having to count Mini-Stars in Mario Party. He has learned the value of cooperation and teamwork through the various two player platformers in the franchise. His patience and impulse control have developed while learning to wait for his turn.

The biggest impact games have on Austin’s life is less measurable, but far more valuable. It is only in the last year that he has begun to realise that he is different from other neurotypical kids.

He is becoming aware that things are generally far harder for him than for his big brother. But when he picks up a controller, he is on an even playing field with everyone else. He beats his brother and me at least as much as we beat him.

Sure there are frustrations. You have never seen anyone rage quit like Austin. Wii remotes go flying; we have lost more than one iPad out the car window.

But games give Austin the chance to feel that he is amazing at something. And for that reason, I couldn’t be happier that they are such a part of his life. Just … maybe he could wait until at least 0700 before the battle begins again.

Arieh Offman is a games expert at the Australian Centre for the Moving Image (ACMI), a Melbourne museum dedicated to the intersection of art and culture in film, television, and games.