It Takes Lots Of People To Remake Resident Evil 2 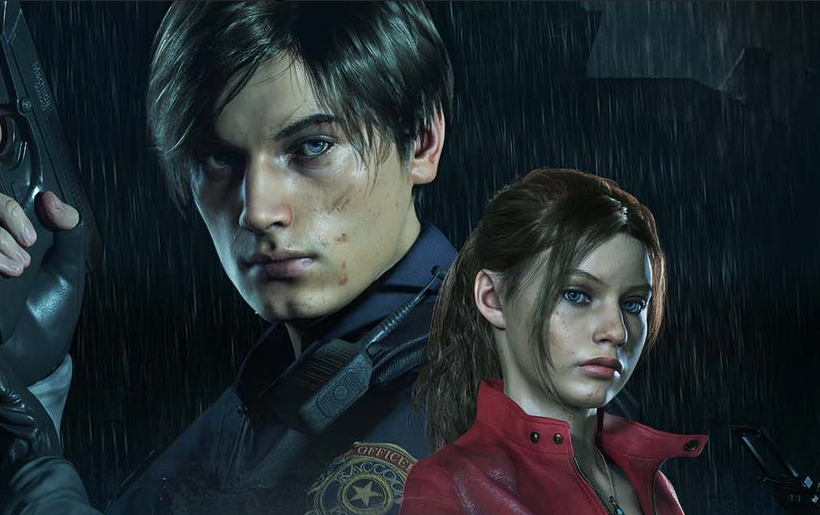 While the 2019 Resident Evil 2 game is a remake of the 1998 release, lots and lots of people are needed to make the game happen. Wonder how many? At least 800!

That’s according to a recent NHK special on Capcom, as pointed out by Alex Aniel:

The most notable tidbit from last week’s Capcom NHK broadcast is that there were a whopping 800 (eight-hundred) people on #RE2 remake’s development. That includes programmers, photogrammetry models, mo-cap, etc. That’s more than the roughly 600 who worked on RE6. pic.twitter.com/zsmIUvGvLv

Aniel adds that around 600 people worked on Resident Evil 6. So don’t think of the upcoming RE2 of a mere remake.

It’s much bigger than that!