neo geo minisnk
To sign up for our daily newsletter covering the latest news, features and reviews, head HERE. For a running feed of all our stories, follow us on Twitter HERE. Or you can bookmark the Kotaku Australia homepage to visit whenever you need a news fix.

SNK hasn’t yet announced a release date other than saying it will be out “soon.” Pricing is also forthcoming. 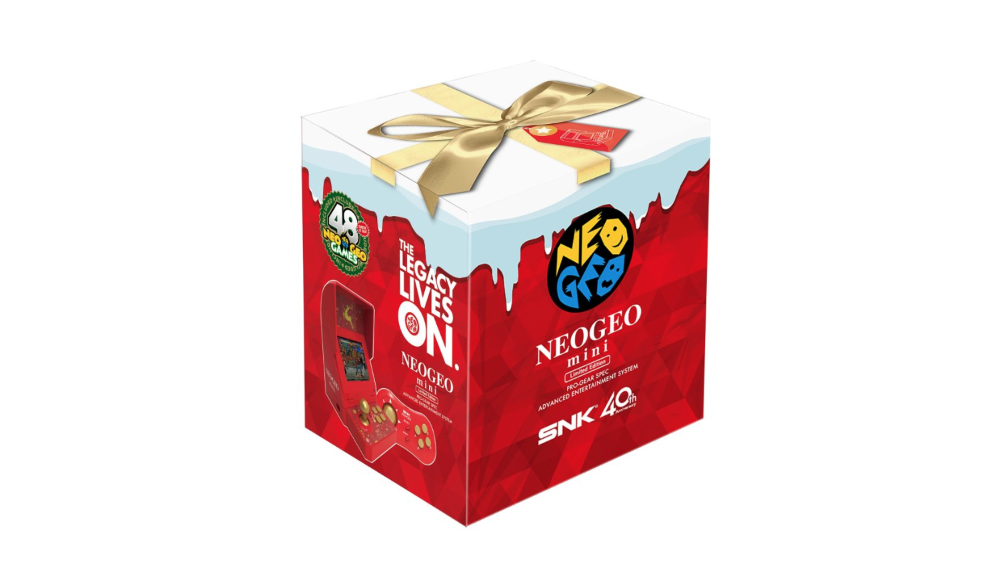 Here are the 48 titles that are included, which is more than the originally released version. 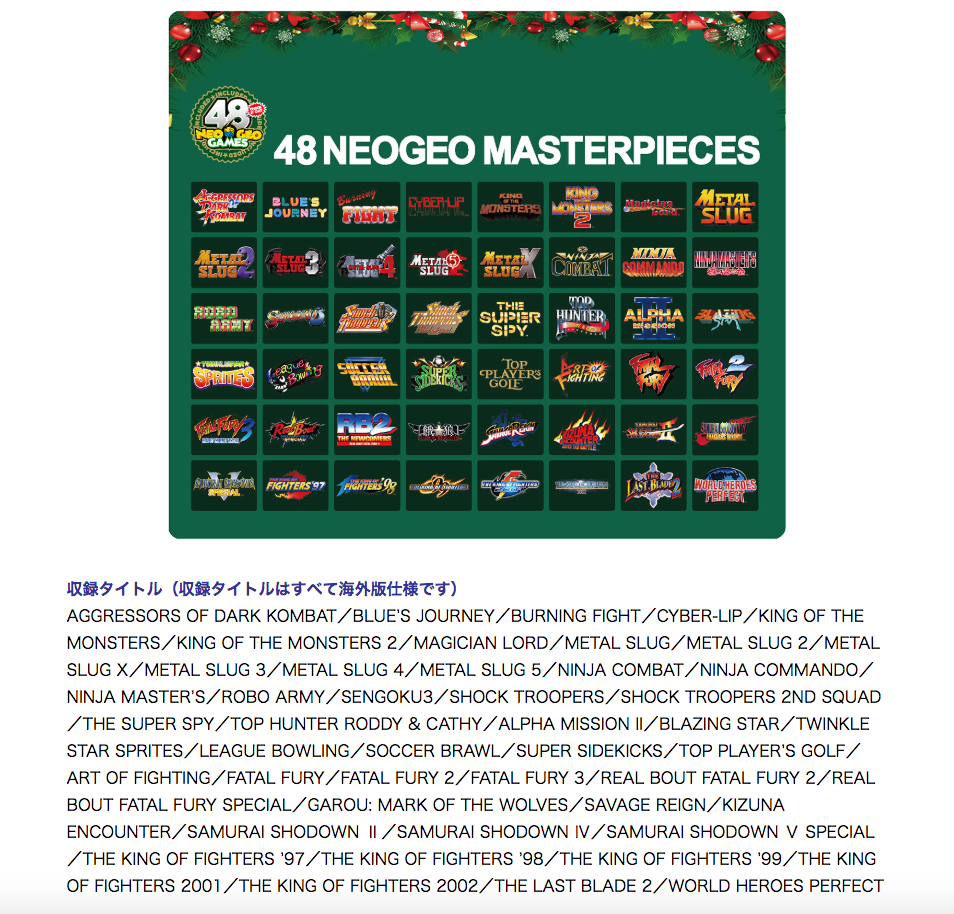 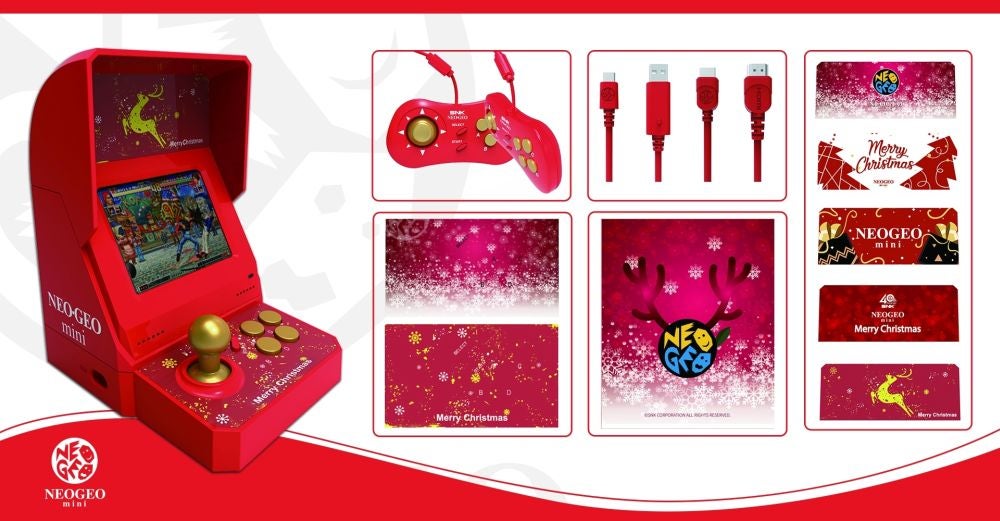