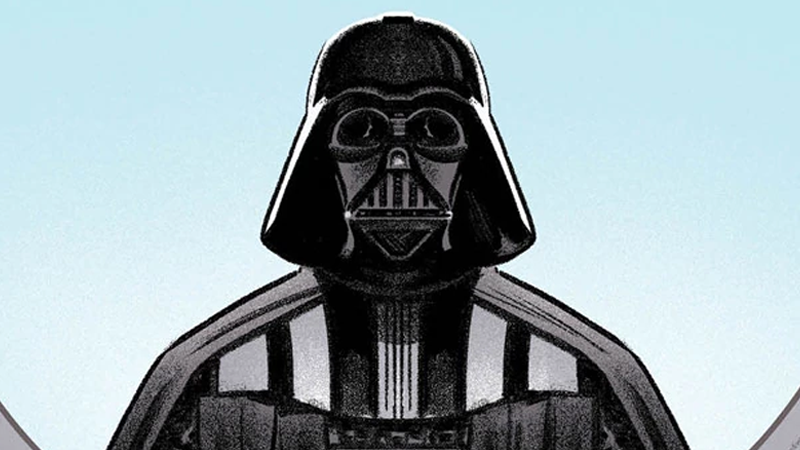 <em>Shadow of Vader</em> will not see the light of day. (Image: Greg Smallwood, Marvel Comics)

Almost a month and a half after it was first announced at New York Comic-Con, Marvel has pulled the plug on its latest Star Wars miniseries, Shadow of Vader, bringing an awkward end to the saga the publisher created by booting writer Chuck Wendig from the book in the first place.

Wendig made waves last month when he explained in a lengthy series of tweets that he had been fired from the Shadow of Vader title — at that point mere days after the series had been publicly unveiled — with the writer pinning the reasoning as allegedly down to an editor citing Wendig’s coarse language on social media, combined with the writer’s discussion of US politics online.

When initially asked, a Marvel Comics representative would not confirm why Wendig was suddenly off the book. It was the latest in a line of recent incidents in the pop culture space over hollow calls for civil discourse in the wake of targeted campaigns of harassment.

Since then, Marvel has stayed quiet about the book, although its absence from solicitations for the publisher’s January 2019 releases started rumours swirling that the series wouldn’t get a replacement writer (Wendig had written three of the five intended issues) and instead just never hit shelves.

Now, Polygon is reporting, citing sources at Marvel Comics — and sources speaking to Gizmodo have also confirmed — that that is indeed the case: Shadow of Vader has been scrapped altogether.

Wendig tweeted a few responses to the news, expressing his sadness that the series will never the light of day — and that characters that the writer had created in his trilogy of Star Wars: Aftermath novels wouldn’t get the chance to make their way into the comics universe:

Obviously, I'm disappointed — er, moreso because I was knocked from the book in the first place, because I'd written three issues, and honestly, I thought they were really good. Especially the one with the Death Star morgue attendant.

I should note that the SoV issues would've had some nice AFTERMATH crossovers — a glimpse of Sinjir, the Acolytes of the Beyond, some Snap. That's my greatest bummer. I'd love to continue seeing the AFTERMATH characters elsewhere. Alas. Onward! https://t.co/6bWgreqi5E

Shadow of Vader will be, well, left in the shadows, unseen beyond the covers presented at its announcement at NYCC just a few short weeks ago.