With the PlayStation Classic’s release less than a month away, I went to PlayStation HQ this week for three hours of hands-on time with Sony’s nostalgic mini-console. It plays its selection of 32-bit classics like Final Fantasy VII and Resident Evil: Director’s Cut just fine, but the features of the device are pretty much the bare minimum.

To be released on December 3, the $149.95 PlayStation Classic has 20 games from Sony’s first console and includes two controllers – not Dual Shocks, but the standard D-pad-only models that originally shipped when PlayStation first hit the shelves in 1994.

Like Nintendo’s NES and SNES Classics, the machine is a tiny, perfect replica of the original. Unlike Nintendo’s machines, Sony’s uses a standard USB connection for the controllers. 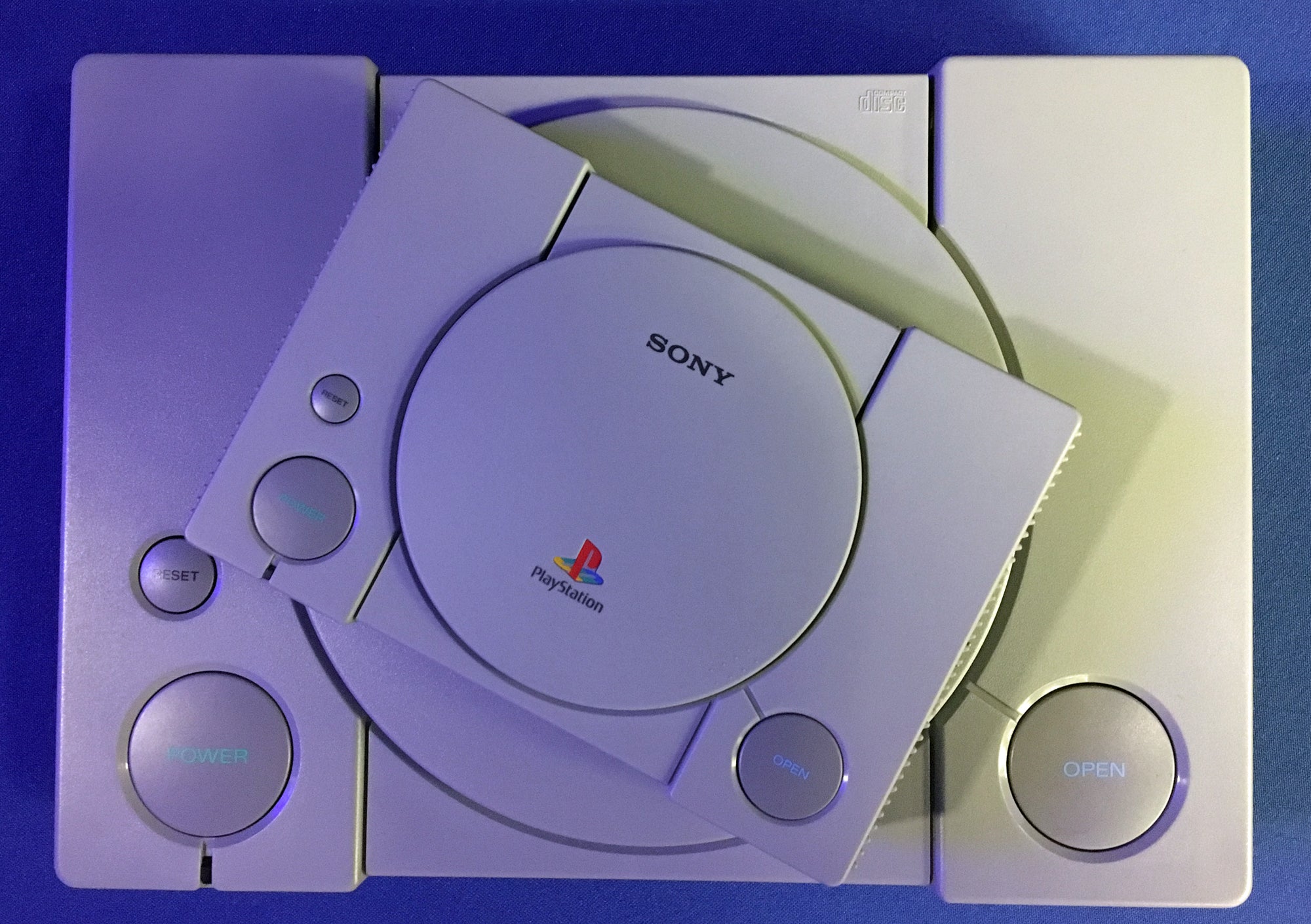 PlayStation Classic also replicates one of the slightly annoying features of Nintendo’s boxes: To get back to the game selection menu, you have to reach over to the console itself and press the Reset button.

The button that would have opened the disc drive on the actual PlayStation is functional on the Classic as well; you use it to change discs during multi-disc games. Power is still Power.

It’s never a guarantee that a plug-and-play system like this will get the emulation right, but from my time jumping around between the PlayStation Classic’s games, it seems like this part is good enough. The games look and sound accurate, their mid-90s jagged pixels looking like you could grate a block of cheese with them. 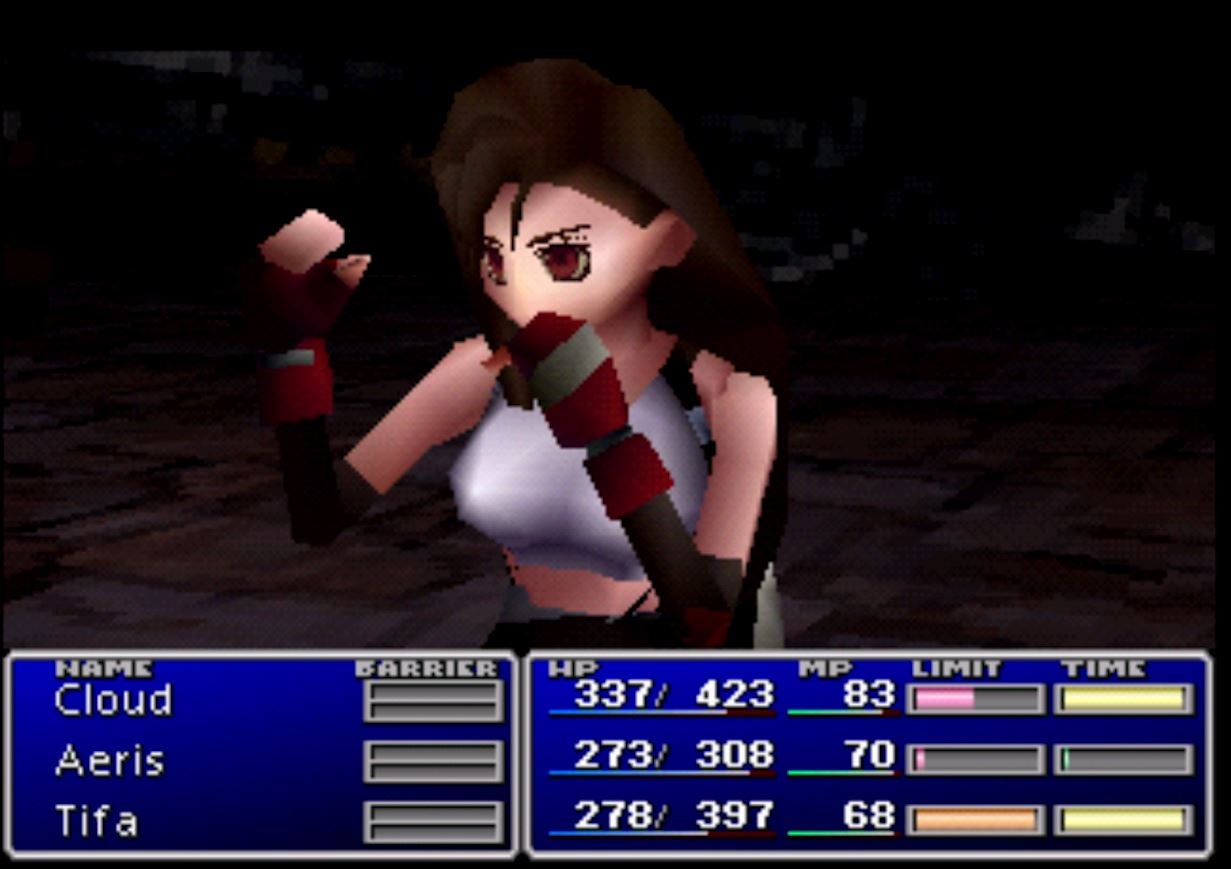 Oddly, many of the games on the PlayStation Classic were the European versions. When I booted up Final Fantasy VII, for example, I got the classic “Licensed By Sony Computer Entertainment of America” splash screen. But when I ran Battle Arena Toshinden, Grand Theft Auto, or Tekken 3, the screen said “Licensed By Sony Computer Entertainment Europe.” 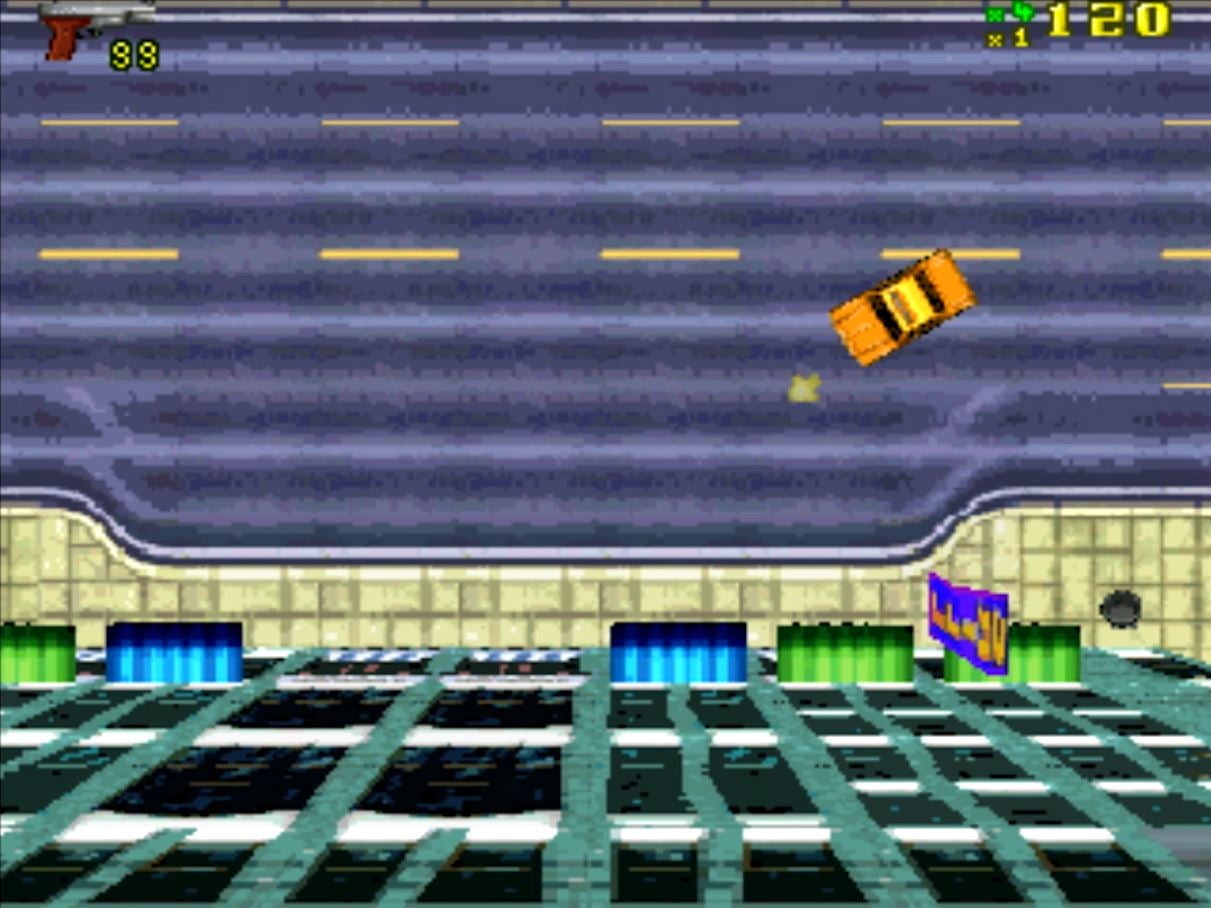 Start the game up, play some more, and press Reset again, and you won’t be offered a second slot to save in. You’ll just be asked if you want to overwrite the game saved in that one slot. Nintendo’s systems have four save slots, which would have been nice to see here. 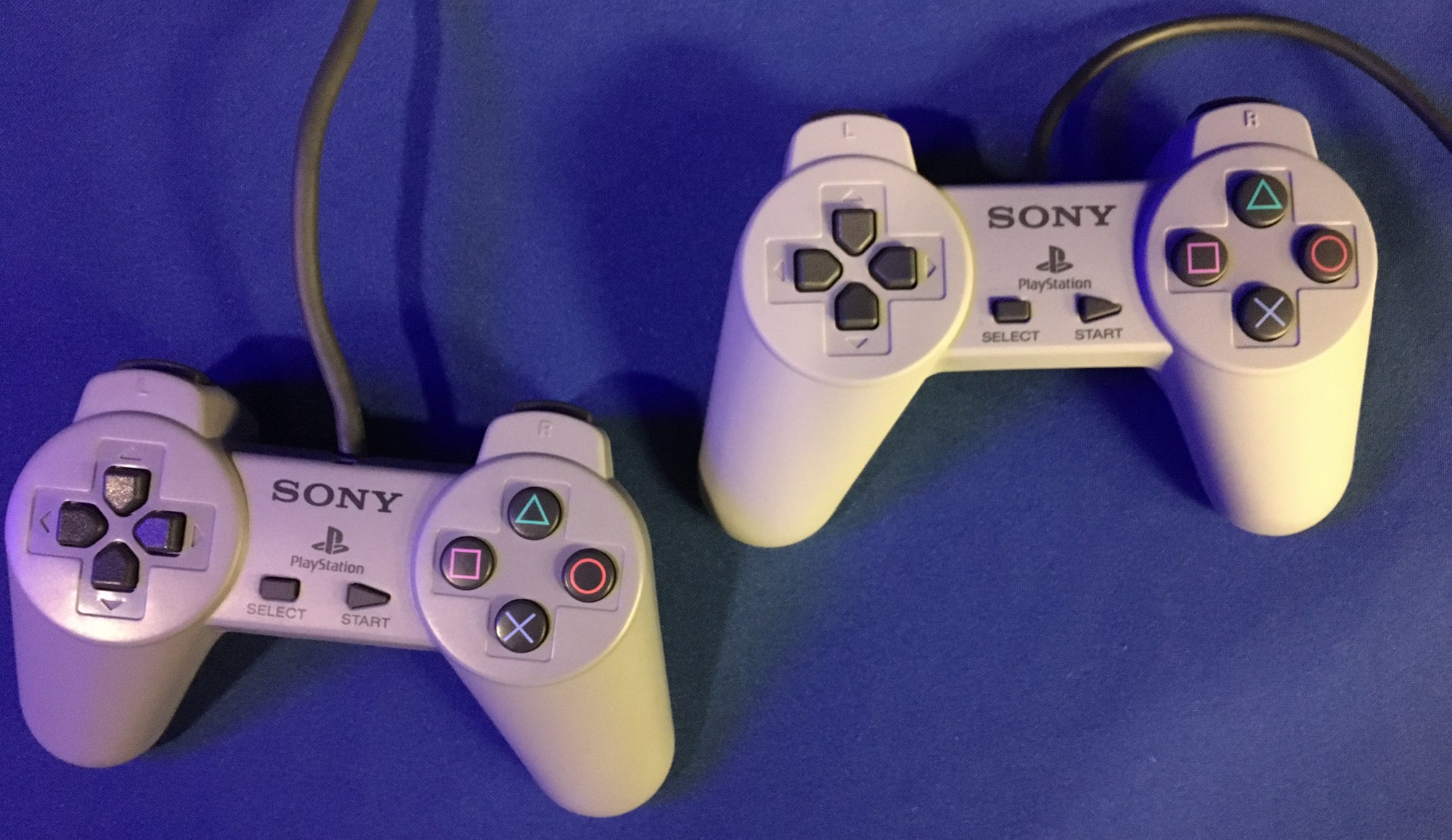 “Bare-bones” is probably the most accurate summation I can give of the PlayStation Classic so far. There are no special screen borders or graphic display options. There’s a QR code that will load up manuals on the PlayStation website, but it wasn’t functional during the preview event.

There’s a screensaver option that will dim the screen after a few minutes. Even the game selection menu itself is strictly utilitarian; there’s no nostalgic theme song or other cute additions.

PlayStation Classic will, at least, get the job done. The controller feels excellent, identical to the original. The box itself is adorable. The emulation is accurate.

The game selection … well, your mileage may vary on that one. If you want to go on a nostalgia trip and re-experience what games like Syphon Filter were like before dual-stick controls, PlayStation Classic will be here for you soon.