one month laterplaystation 4red dead onlinered dead redemptionred dead redemption 2rockstarxbox one
To sign up for our daily newsletter covering the latest news, features and reviews, head HERE. For a running feed of all our stories, follow us on Twitter HERE. Or you can bookmark the Kotaku Australia homepage to visit whenever you need a news fix.

Red Dead Redemption 2 has been out for one month, which is about as long as it takes for Arthur Morgan to stumble from Valentine to Saint Denis. The blockbuster western was defined by controversy before launch, but critical and fan response has been strong. The journey’s been short but the road’s had some occasional bumps. Here’s what’s happened since release. 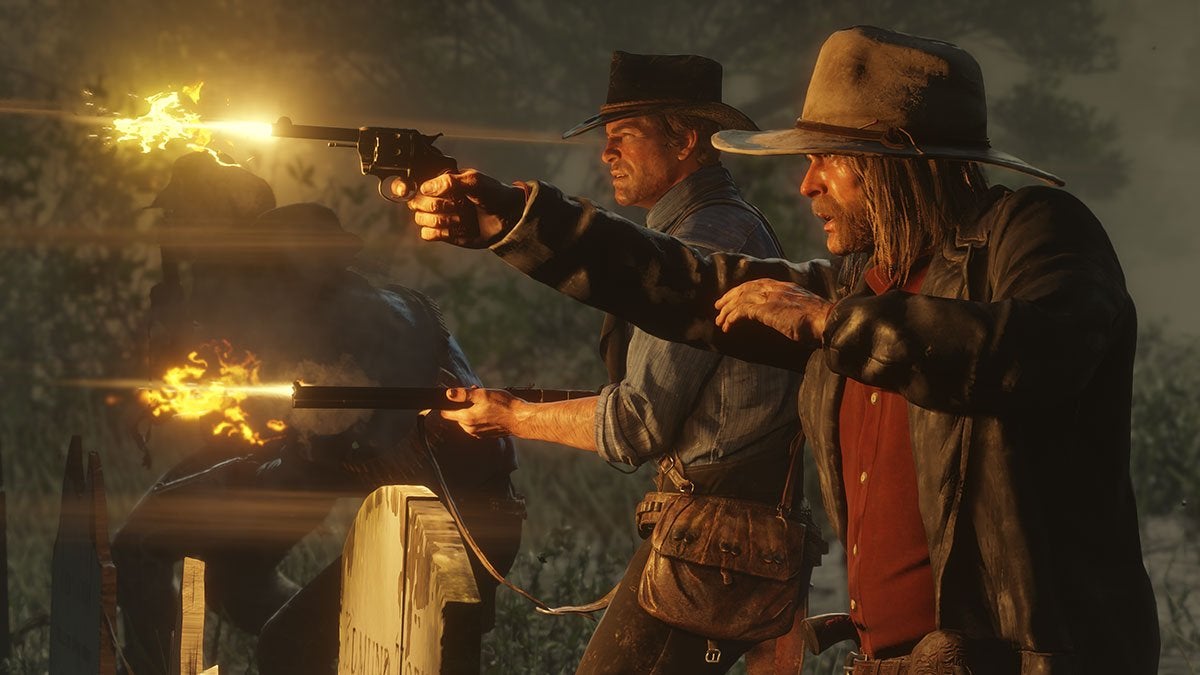 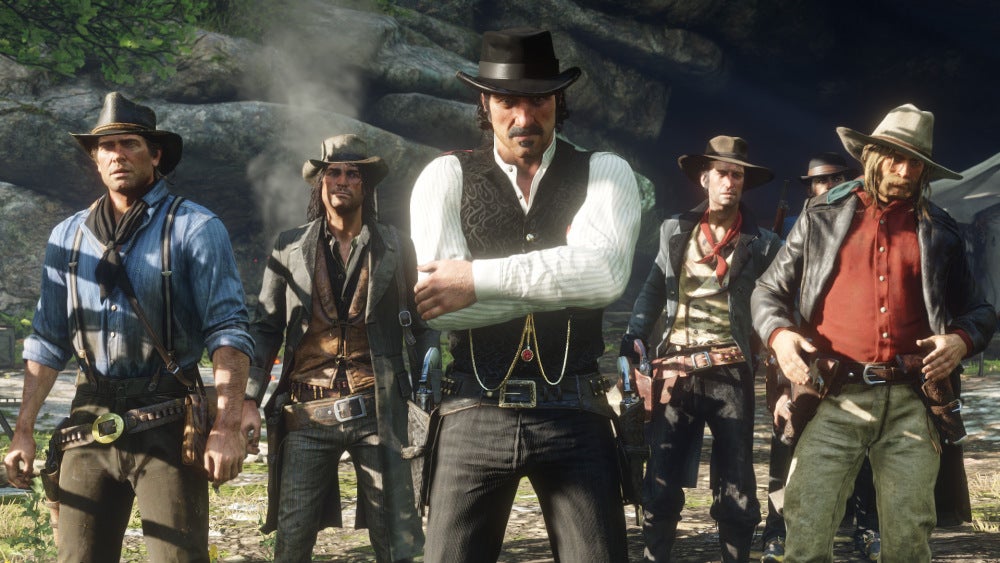 And that’s where we are. Red Dead Redemption 2 has dominated discussion, from accounts of smaller moments to larger questions about AAA design.

As the game expands, players will undoubtedly cause trouble in Red Dead Online and uncover more hidden secrets. From mysteries and online hijinks to thinkpieces and more, we’ll be talking about this game—the good and the bad—for a long time.