Comic books are for everybody, and Marvel has spent the past decade bringing diversity to its books. Now it’s looking to attract some fresh faces in the toy aisle. The Marvel Rising: Secret Warriors line fills the pegs between the science dolls, DC’s offerings and those weird Japanese girls with the giant heads.

They come in several price points. The most basic figures, which should run about $US10 ($14), are modestly packed dolls with very little articulation. We’re talking shoulders and hips, and that’s it. A lot of today’s doll lines offer these “budget” figures as a point of entry. 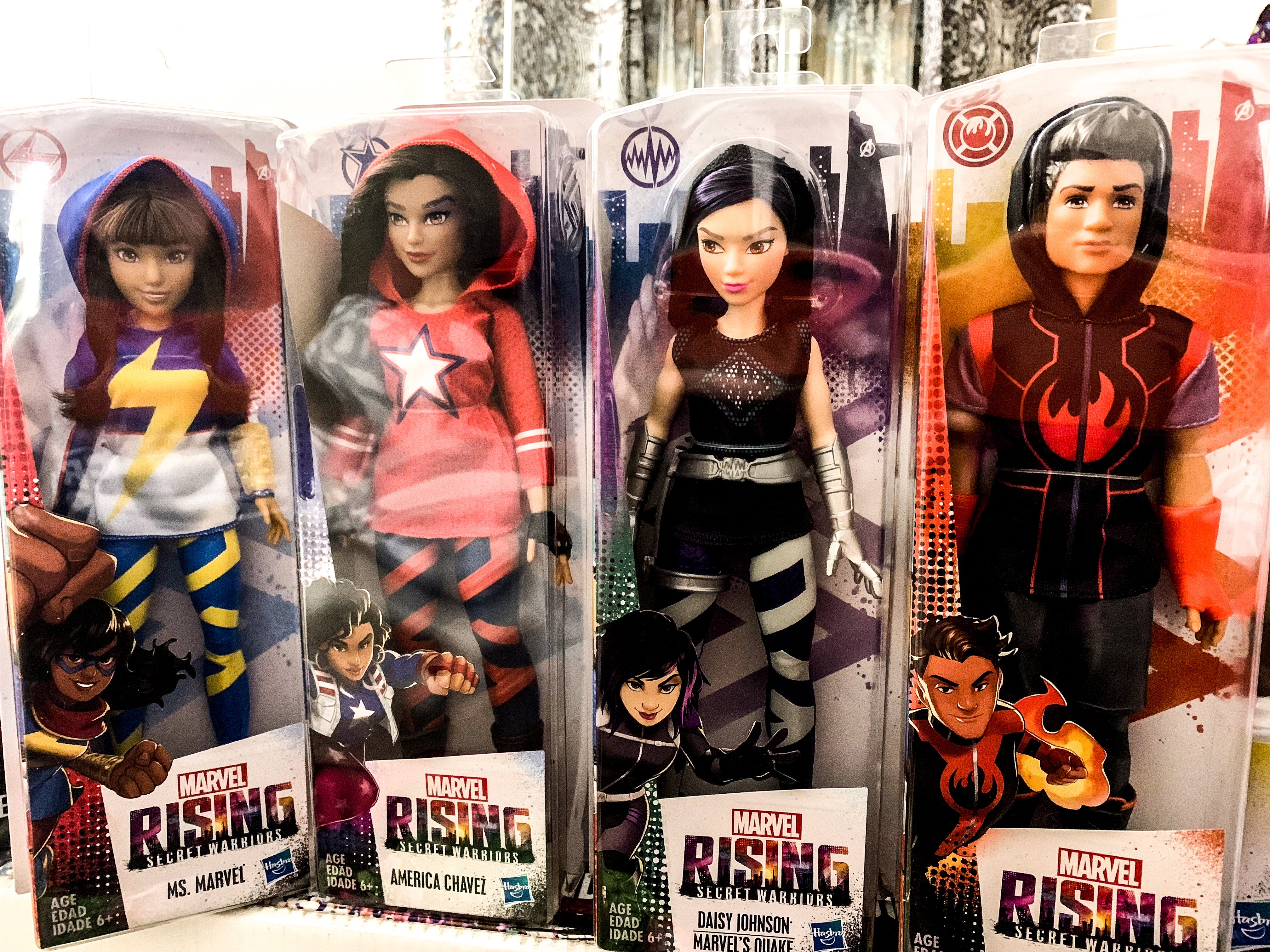 Then there are the premium costumed figures. These run $US20 ($28), come with costumes and accessories and are highly poseable, with jointed knees, elbows and wrists. 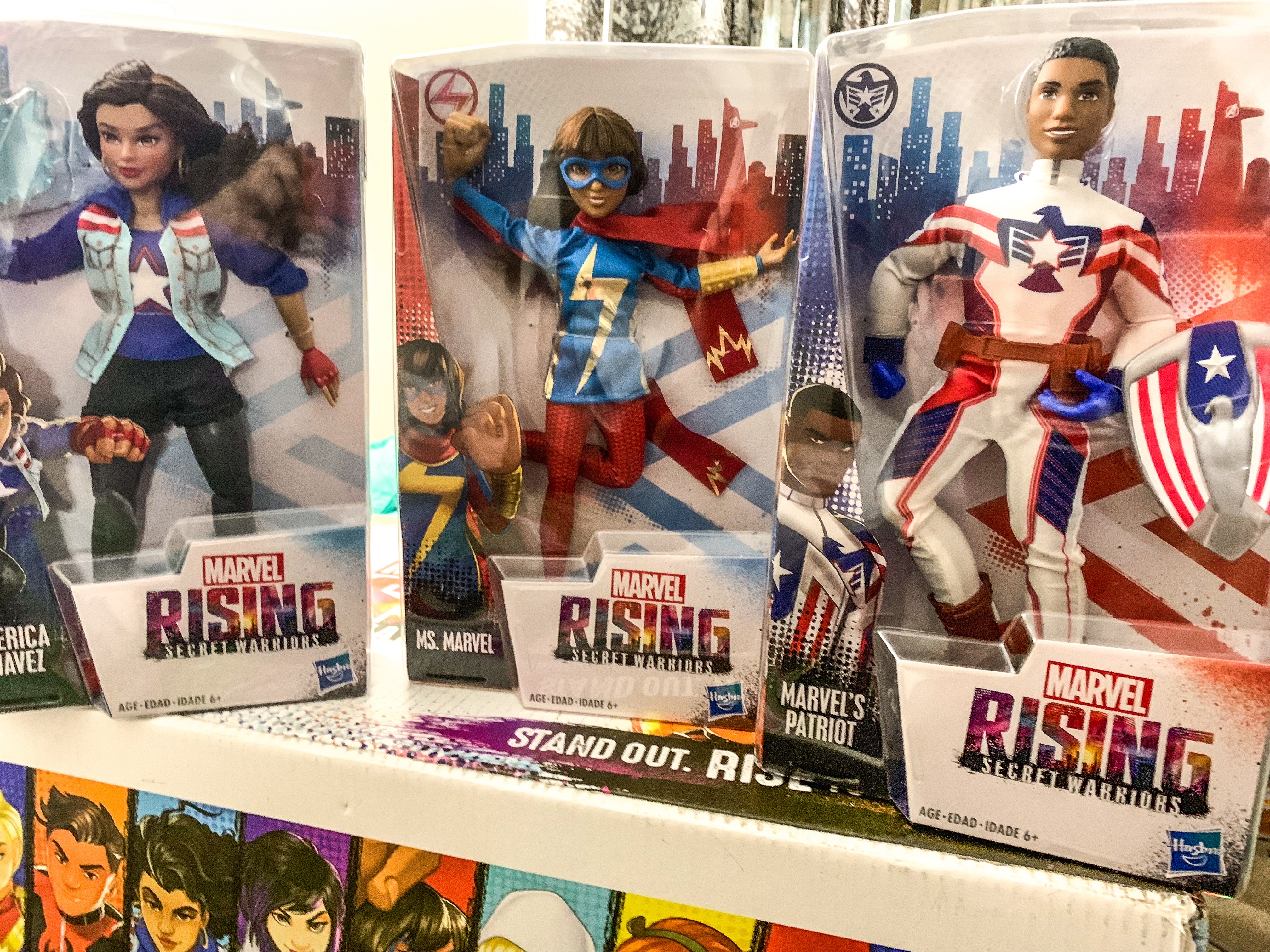 Finally there are the secret identity figures. These run around $US25 ($34), and come with a change of clothes. The quality of the dolls varies a bit here. The Gwen Stacey and Quake secret identity dolls feature bending knees but one-piece arms. The Squirrel Girl figure, exclusive to Target, is far more articulated. Rather than building the line around some sort of goofy super hero high school, a la DC Super Hero Girls, the Marvel Rising: Secret Warriors line ties into an animated movie of the same name. Squirrel Girl, Quake, America Chavez, Ms. Marvel, Patriot, Spider-Gwen and Inferno form their own super group in an 80 minute animated film, which can be watched for free on Disney XD.

While the dolls don’t exactly mirror the art style of the cartoon, I love what they’re doing with the figures, especially Squirrel Girl. While most of the figures are standard doll proportions, Doreen Green is a little shorter and stouter than the others. 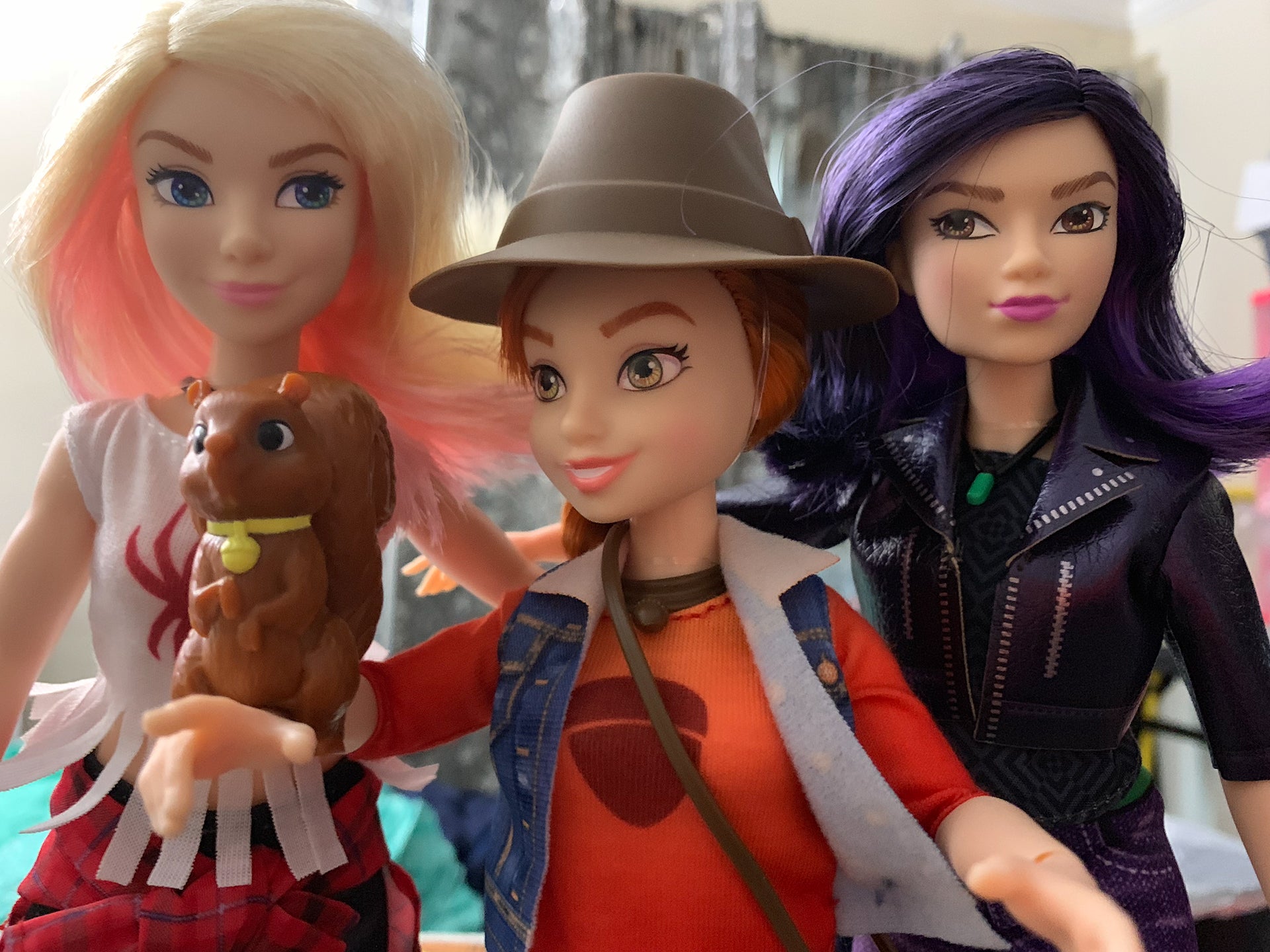 People are different shapes, something the doll folks have been picking up on in recent years. Some people are a little thicker around the thighs, or have a squirrel tail that pegs into their lower back. 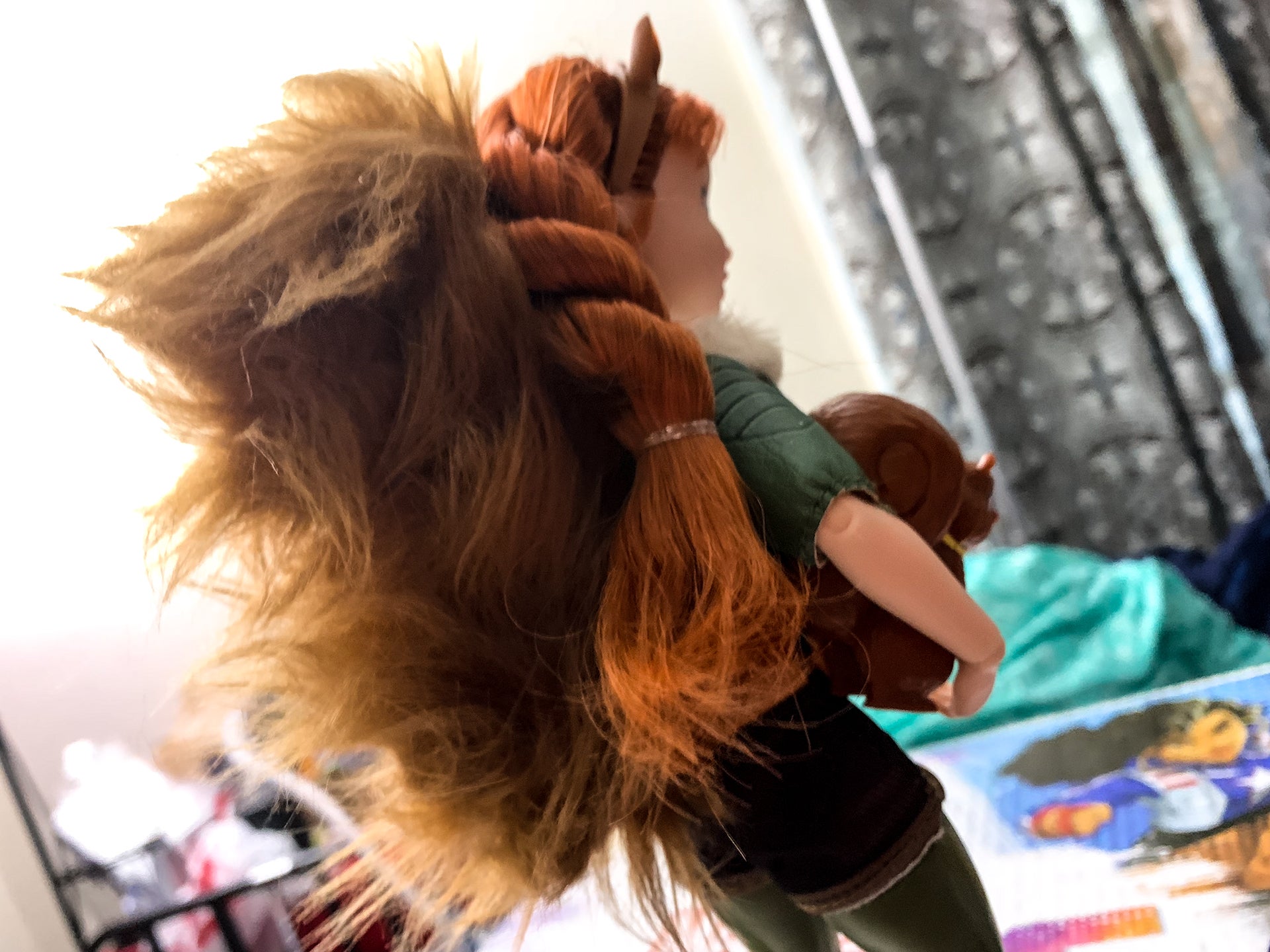 Some people are Indian and have the ability to make parts of their body embiggen. 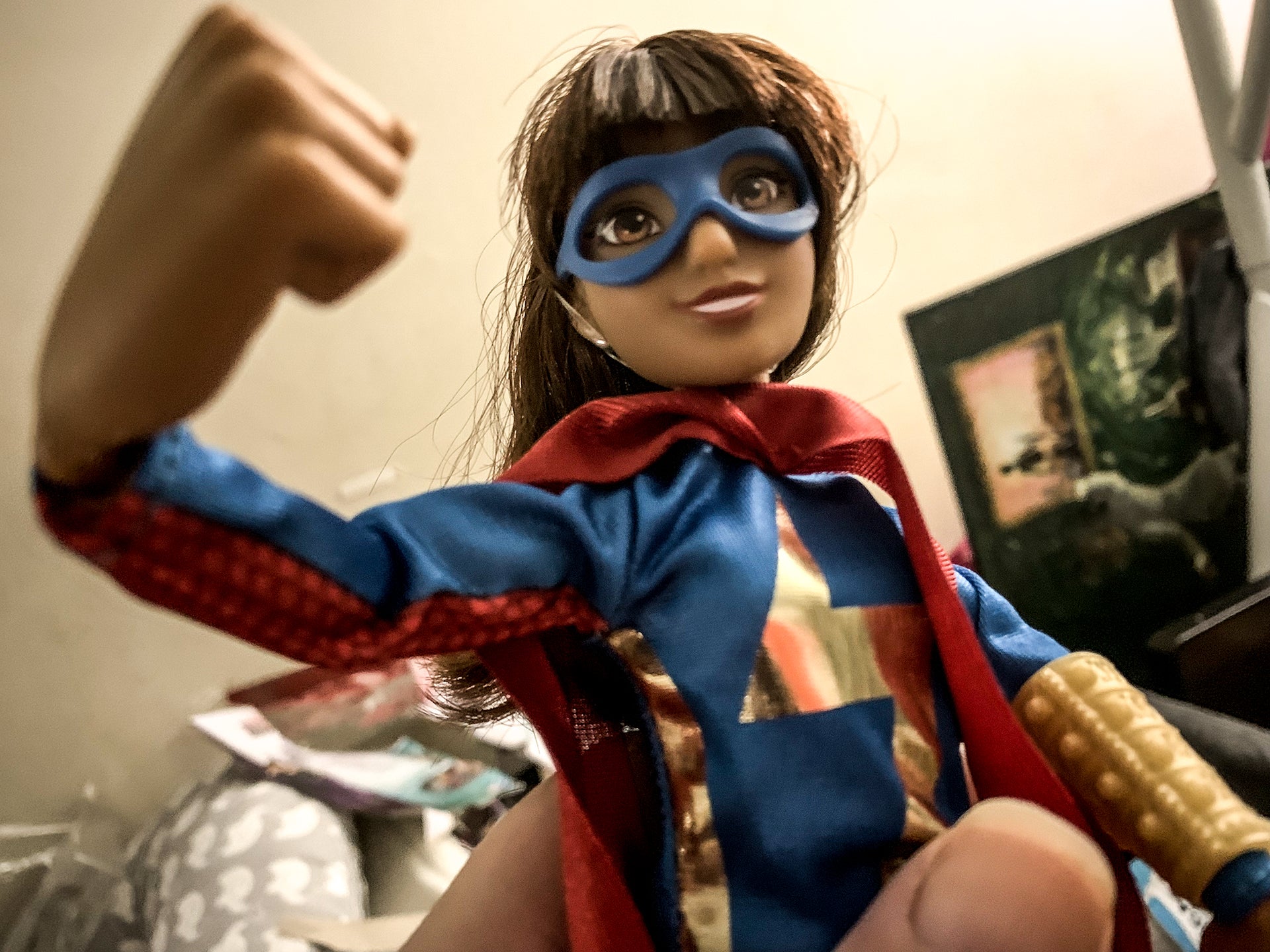 Ms. Marvel also comes with a normal sized fist, but who is to say what’s normal?

Some people are boys. 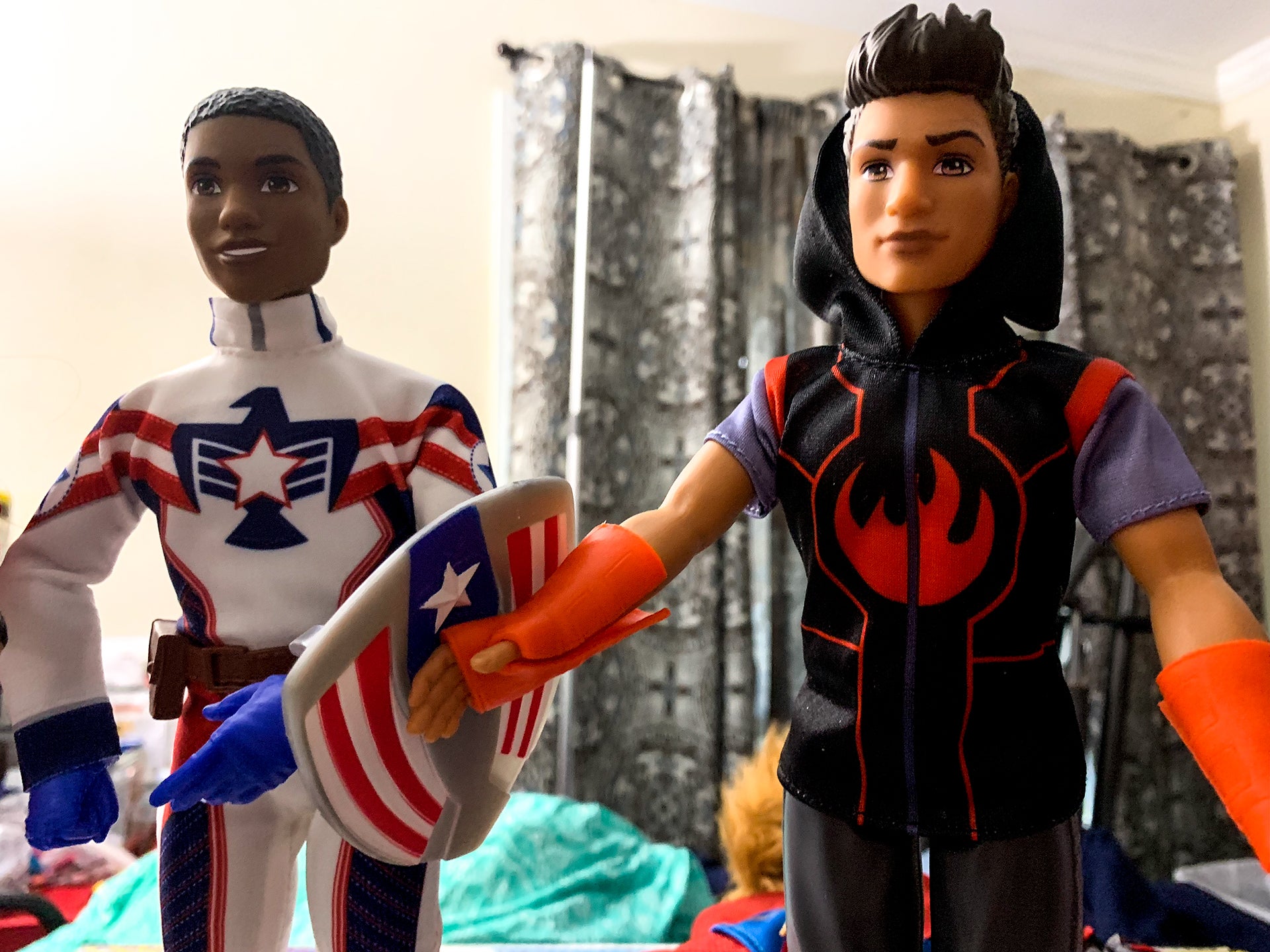 But all people should feel comfortable reading comics, and all people should be able to go to the toy store and find a doll or action figure they can relate to from said comics. The Marvel Rising: Secret Warriors line goes a long way towards realising that goal.