See How The Attack On Titan Manga Will End

Hajime Isayama’s Attack on Titan debuted in 2009. Now it is entering its final arc, hurtling the popular manga to a conclusion.

Warning: This article has spoilers.

This weekend, Isayama (pictured) was featured in the Japanese TV program Jonetsu Tairiku. 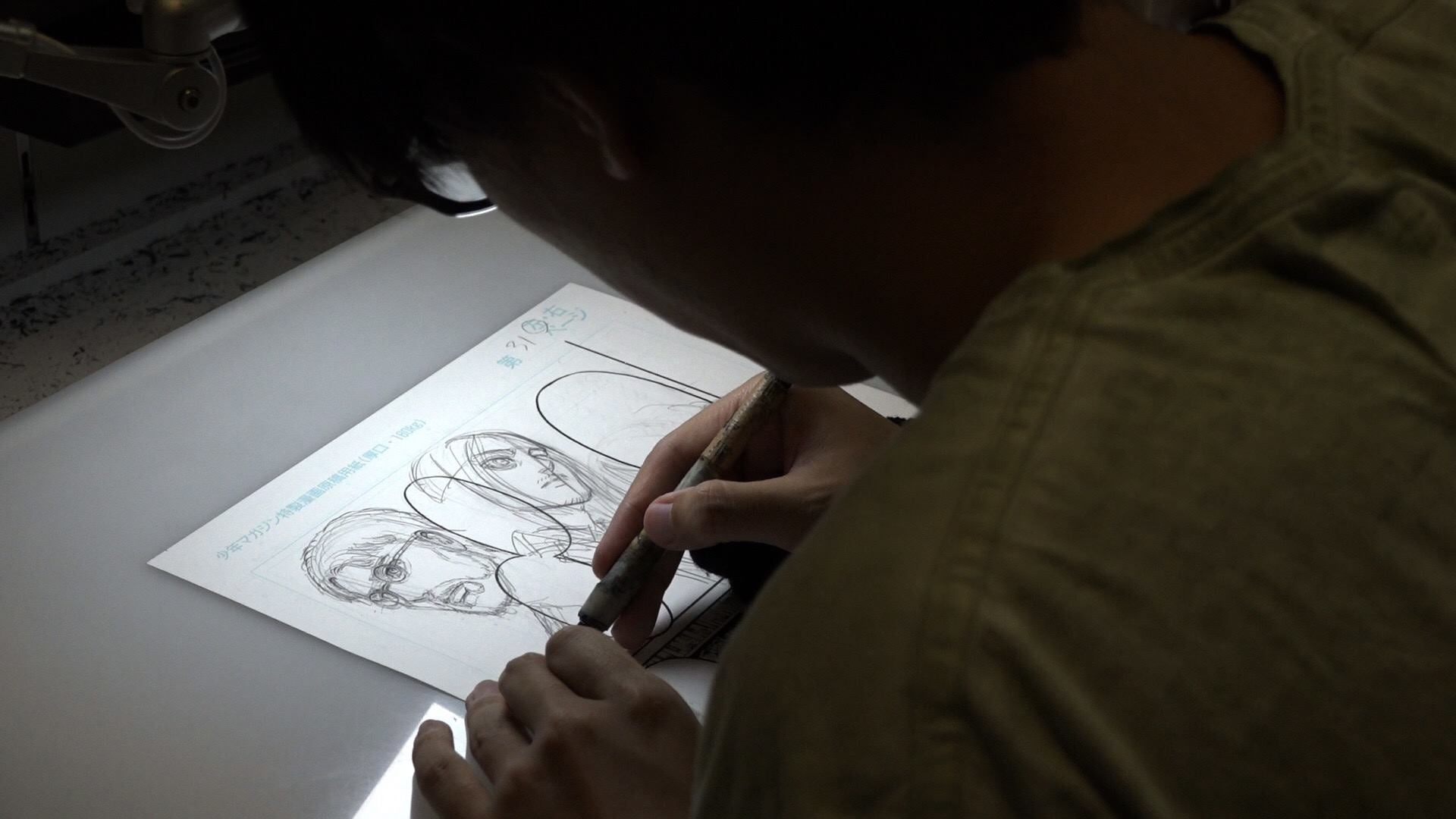 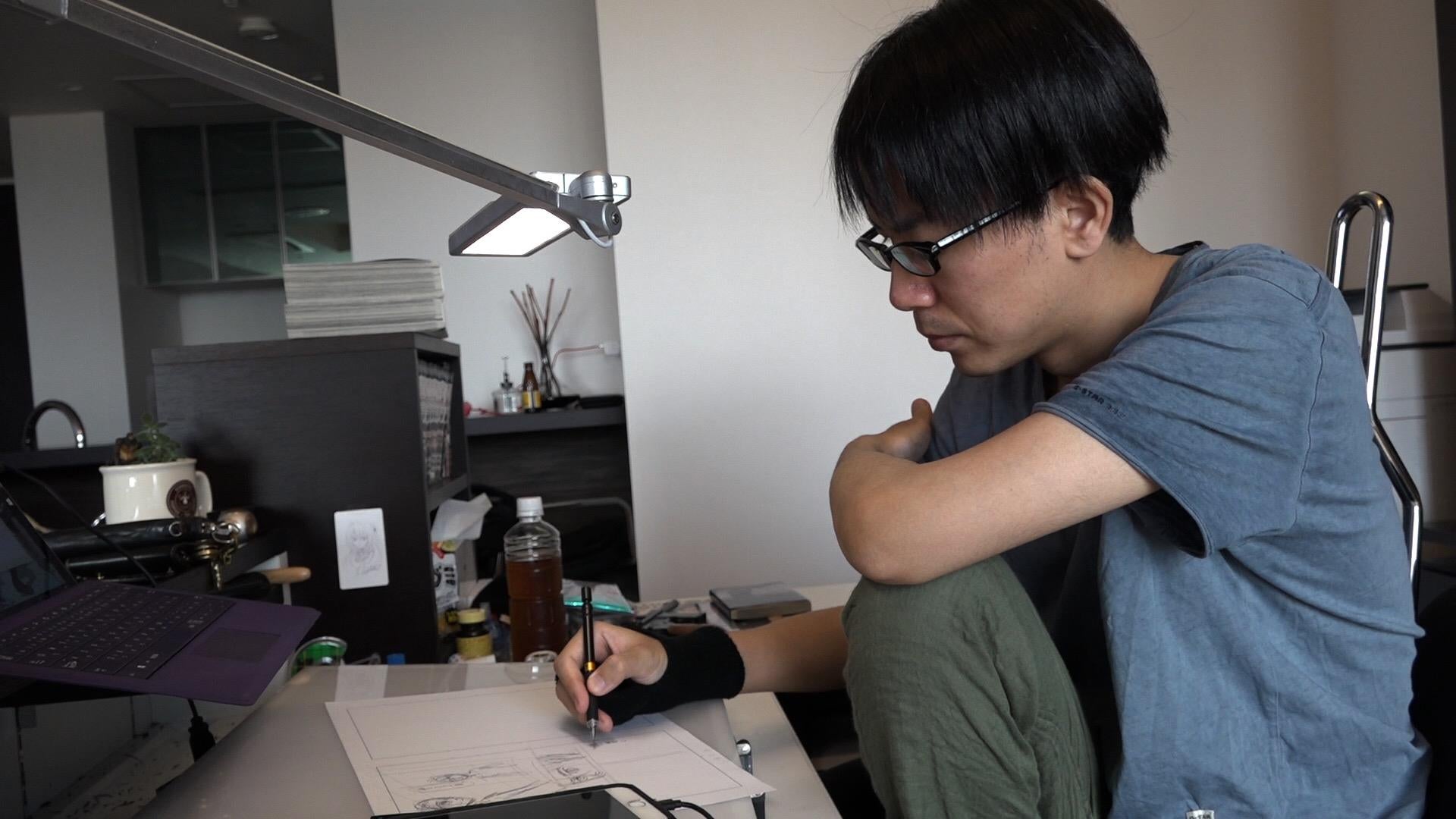 He was shown working on the manga that made him famous, and the program featured interviews with his editor and parents.

The preview for the episode announced that the manga was entering its final arc.

According to ANN, Attack on Titan editor Shintaro Kawakubo in 2014 said, “The serialization is slated to end in three to four years.” Four years have passed since then, so it’s unclear how long this final arc will run.

Here are stills from the program:

Attack on Titan's author Hajime Isayama is on a TV documentary.1
"I wanted to go out of the country. Out of the wall, out of my hometown, there are titians. I must fight against them to survive."
He is Eren ! pic.twitter.com/kWffIhQl8H

Attack on Titan's author Hajime Isayama is on a TV documentary.3
He is drawing Levi ! pic.twitter.com/CrLoYejw5g

And a sketch of the final panel that will end the manga.

The final manga panel for #AttackOnTitan

Possibly hinting toward the end of the Titan's curse/Ymir's curse, and how the world will never have to experience it again.
Or
Just Eren destroying the entire world, so that nobody can go to war anymore, and risk the lives of those he cares about.