Stan Lee Has Passed Away 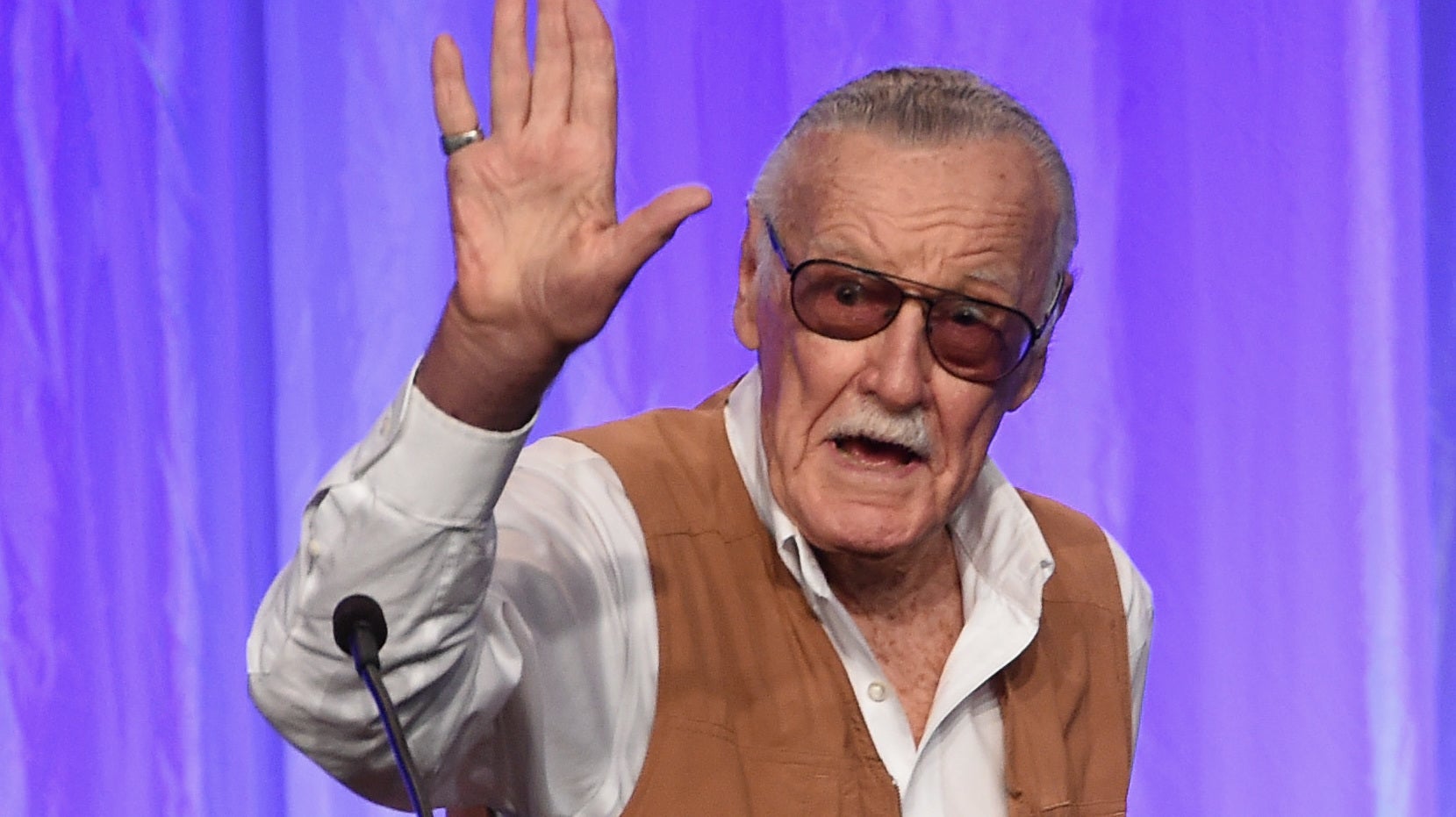 Stan Lee, the co-founder of Marvel and perhaps the most iconic name and face in all of comics, has passed away at the age of 95.

Lee’s daughter reportedly confirmed his passing to TMZ this morning, with the celebrity website reporting that the creator was rushed to hospital Sunday Australian time. The cause of death isn’t known at the time of writing.

Lee, who had a cameo in every Marvel movie (which you can view below), began in comics back in 1939. He helped develop Marvel and the base concepts for the Marvel Universe in 1961 alongside Steve Ditko, Jack Kirby and others, and he maintained a daily role with the company for decades until relocating to California in 1981.

Lee is survived by his daughter, J.C. “My father loved all of his fans,” she told the website. “He was the greatest, most decent man.”

He changed the way we look at heroes, and modern comics will always bear his indelible mark. His infectious enthusiasm reminded us why we all fell in love with these stories in the first place. Excelsior, Stan.