The FTC Says It Will Investigate Loot Boxes

The Federal Trade Commission says it is investigating loot boxes, a controversial video game mechanic that can allow players to spend real money on randomised goods.

During a hearing yesterday, FTC chairman Joseph Simons addressed New Hampshire Senator Maggie Hassan, who has recently spoken out about loot boxes. During her turn to ask questions at the hearing, Hassan cited a recent report by Great Britain’s Gambling Commission that found 31% of children in the country had at one point or another paid money to open a loot box, a well as moves by Belgium, Japan, and other countries to limit how loot boxes can be used in games.

“Given the seriousness of this issue, I think it is in fact time for the FTC to investigate these mechanisms to ensure that children are being adequately protected and to educate parents about potential addiction or other negative impacts of these games,” Hassan said.

“Would you commit to undertaking this project and keeping this committee informed about it?”

In response, Simons said “yes,” but declined to go into any more detail about the FTC’s current position on loot boxes and whether they constitute a form of gambling.

Despite vocal criticism from Hassan and a few others on the topic, regulators have not been jumping to get involved in the debate. Kotaku reached out to the FTC for further comment about its plans but did not immediately receive a response.

After public outrage about loot boxes hit a new level following their inclusion in Star Wars: Battlefront II a year ago this month, a handful of different state and federal legislators took up the issue, including Hassan.

She first aired her concerns about loot boxes during the original nomination hearings for Simons and the rest of the current FTC commissioners, asking if they would be willing to look into the issue further. They said yes then as well, but there has been no news in the months since, showing that loot boxes haven’t been anywhere near the top of the agency’s list of priorities. 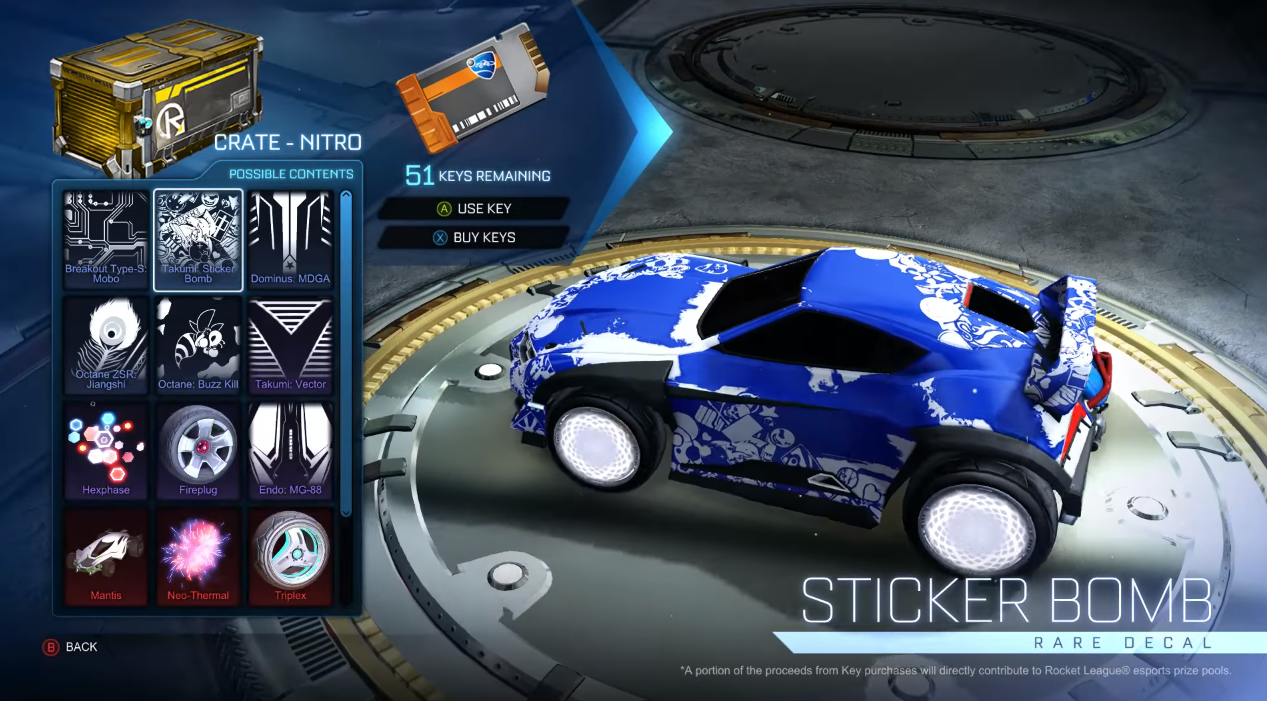 The big question over what the future of loot boxes will turn on whether legislators and government regulators decide they constitute a form of gambling. Companies like EA have argued that they aren’t since unlike a slot machine, you always get something in return when you purchase a loot box, even if the value of that thing can vary wildly.

Some politicians, like Hawaii state representative Chris Lee, have argued the opposite, and supported legislation at the state level to try and restrict people under the age of 21 from being able to buy them.

That bill and others aimed at regulating loot boxes in Hawaii all died in committee earlier this year. Legislation in other states, including Washington, Minnesota, and California, has stalled as well.

Hassan’s effort to draw attention to the issue, meanwhile, hasn’t been completely unsuccessful. Following her original comments on the issue back in February and a letter she sent to the Entertainment Software Rating Board (ESRB), that organisation announced it would add an “In-Game Purchases” label to games that allow players to buy anything extra.

However, given that the label encompasses both microtransactions and other forms of in-game content, like expansions or DLC, its efficacy remains in question.

Some European countries, like the Netherlands and Belgium, have both forced companies including Blizzard and Valve to change how loot boxes work in some of their games, in some cases even disclosing what’s inside them before players can purchase them.