The Quiet Man Gets Mode That Adds Sound, Subtitles

When Heather wrote about The Quiet Man recently, there was a bit of a problem. Most of the game plays out without sound, and little subtitles, leaving the player almost completely in the dark.

As of this morning, however, the game has been patched with a new mode. One that adds sound and subtitles.

The Quiet Man revolves around a deaf protagonist. So when you first play the game, it's surprisingly bereft of audio cues. We've got the first 20 minutes of the game below to illustrate, although keep in mind there are some bits of dialogue that are intended to be heard or understood, so it's a little inconsistent.

Square Enix has patched the game now, however, with a mode that voices and subtitles everything as you'd normally expect from a video game. "This new experience will provide the final answers to the lingering mysteries of The Quiet Man and let players know the truth within this unique interactive experience," Square said in a release.

Heather said she "wouldn't recommend" The Quiet Man to her "worst enemy", partly from the frustration associated with how little the game wanted to communicate events. I suppose that's the point though: to remove that normal stimuli and for the player to make up their own story, and now to see how that differs from what's canon.

It's an unusual experiment either way. Typically story driven games in 2018 ship with sound and full subtitles. The Quiet Man is a bit of an odd beast, though. Check out Heather's initial experience below. 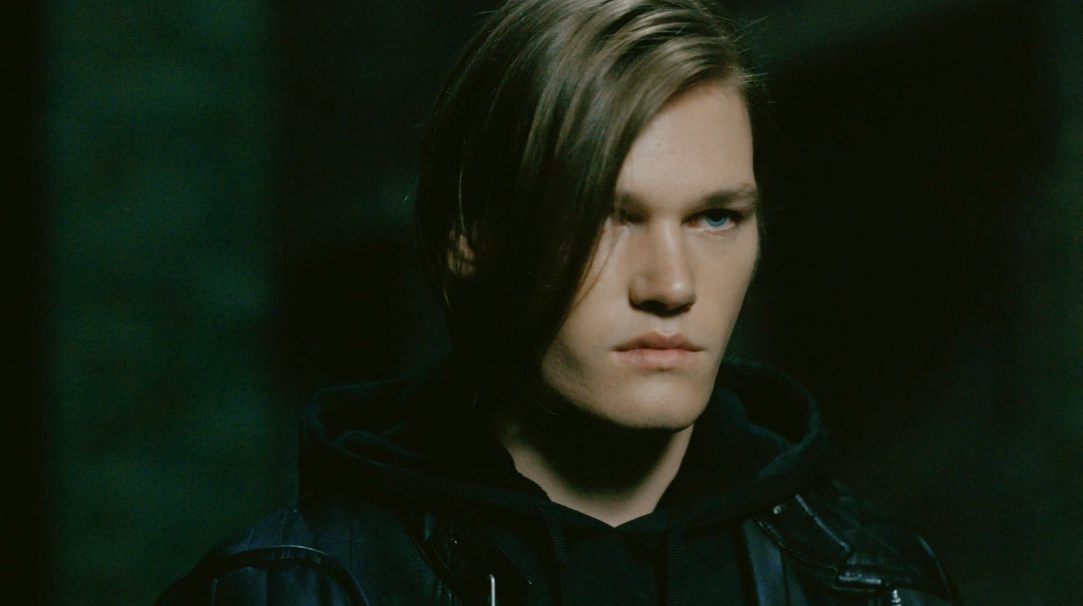 Since hearing about it at this year's E3, I keep asking myself one question. what the hell is the The Quiet Man? Developed by Human Head Studios and Square Enix, every new trailer for the game was more confusing than the last. Now that the game is out, I finally have my answer. It is an FMV game. It is a brawler clumsier than any of the worst PlayStation 2 games. I'm glad I played it, but I also wouldn't recommend it to my worst enemy.