In the summer of 2013, Square Enix sent a small team of representatives to Latin America for an ambitious business trip. They met with dozens of independent development studios across the region, visiting five countries over the span of a few days. They were looking for developers to partner with Square Enix to create games for the Latin American market.

Square Enix chose five studios to jumpstart the program: OKAM Studio and ZupCat in Argentina, Hoplon and Ilusis in Brazil, and Brainz in Colombia. Each studio was able to pitch its own idea, some without even building a demo or proof-of-concept. The developers would then work with Square Enix to first release the games in Latin America, and then to other countries later.

“It was really unique. Square Enix was the only publisher had actually set out to try something like this, especially at a global scale,” said Alejandro Gonzalez, manager of the Colombian studio Brainz, over Skype.

“They wanted to create a local flavour for a local market. I had never seen anything like it.”

The initiative was reported on by various industry news sites shortly after Square Enix opened an office, Square Enix Latin America, in Mexico in 2012.

Unfortunately, things didn’t work out well for the expansion. Only one of the five games was ever published, and it was taken offline after just a few months on the market. In 2015, Square Enix Latin America shut down and the remaining projects were canceled.

The program, although short-lived, had its share of issues: cultural differences between Latin America and Japan, a lack of modern widely-available mobile phone technology in the region, and general disagreements with the focus of the games that these teams set out to produce.

Kotaku spoke with four different developers that worked on this project, and most of them said it was still a beneficial experience that has helped them advance in their careers.

Latin America’s mobile gaming market had been showing huge signs of growth heading into the late 2000s. Studies showed that the mobile install base was growing a rate that would reach 605 million by 2020 and smartphone penetration had begun to reach 30 per cent in countries like Mexico and Chile.

Mobile sales had also made up more than 40 per cent of Latin America’s $US4.5 ($6) billion video game market.

In order to try and capitalise on that growth, Square Enix first held a game contest in 2012 to find some of the best talent in the region.

The contest required developers to create a game in any genre in Spanish, Portuguese, or English. Square Enix would award the top three developers with $US35,000 ($49,370) in total prize money.

According to Gonzales, many game developers viewed the contest as a “glorified game jam” and chose not to participate. But when the company started directly making overtures to developers for traditional partnerships, that was a different story. “Latin America is very diverse,” said Gonzales. “Especially when you look at film and television made here. Mexican products stay in Mexico, Argentinian products stay in Argentina. Music is a little different, though. Music crosses over borders, and that’s what Square Enix hoped for with these projects.”

The games focused on some recognisable part of the culture of that studio’s country. Nokal, a turn based RPG made by Gonzales’ studio Brainz, focused on the concept of what would have happened if indigenous Colombian people had developed advanced technology thousands of years ago.

Ultimo Carnaval, a trading-card puzzle RPG from Argentina’s OKAM Studio, is based in Christian Carnaval culture, which includes a circus-like festival with vibrant costumes, mock battles, and other wild celebrations before the first day of Lent.

Both games would be developed for mobile platforms, which were the dominant game-playing machines in Latin America. Gaming consoles and desktop computers were scarce, but everyone had a phone. They were not as capable as U.S. models, but they were able to play simple, easy-to-run games.

Each game needed to meet Square Enix’s high quality standards, but that was difficult to do with the mobile phone technology that was widely available at the time.

“Most of the monetisation in Latin America is advertisement-based since people don’t have credit cards,” said Martina Santoro, the CEO of OKAM Studio, in an interview over Skype. “The connectivity is also very poor, and the phones being used had a very limited capacity, so our assets had to be made to fit,” she said.

“It became a problem when we starting sending builds to Japan,” Santoro said. “They’d say, ‘This game is all pixels, what happened with the assets? Is it an error?’”

“We knew that phones, back in 2014 in Latin America, were so basic, and the internet was so slow, that the game couldn’t be that heavy,” she said. “They told us that this is a Square Enix game, they have a standard, and [since they were] aiming for an international release after, it’d have to meet that standard.”

“While we do not comment on details of the decision making process, we found it difficult to achieve our expected results and continue to maintain the business in Latin America in the same condition in those days,” a Square Enix representative said in an emailed statement to Kotaku.

“As a result, after careful evaluation, the company has decided to close down that business.” 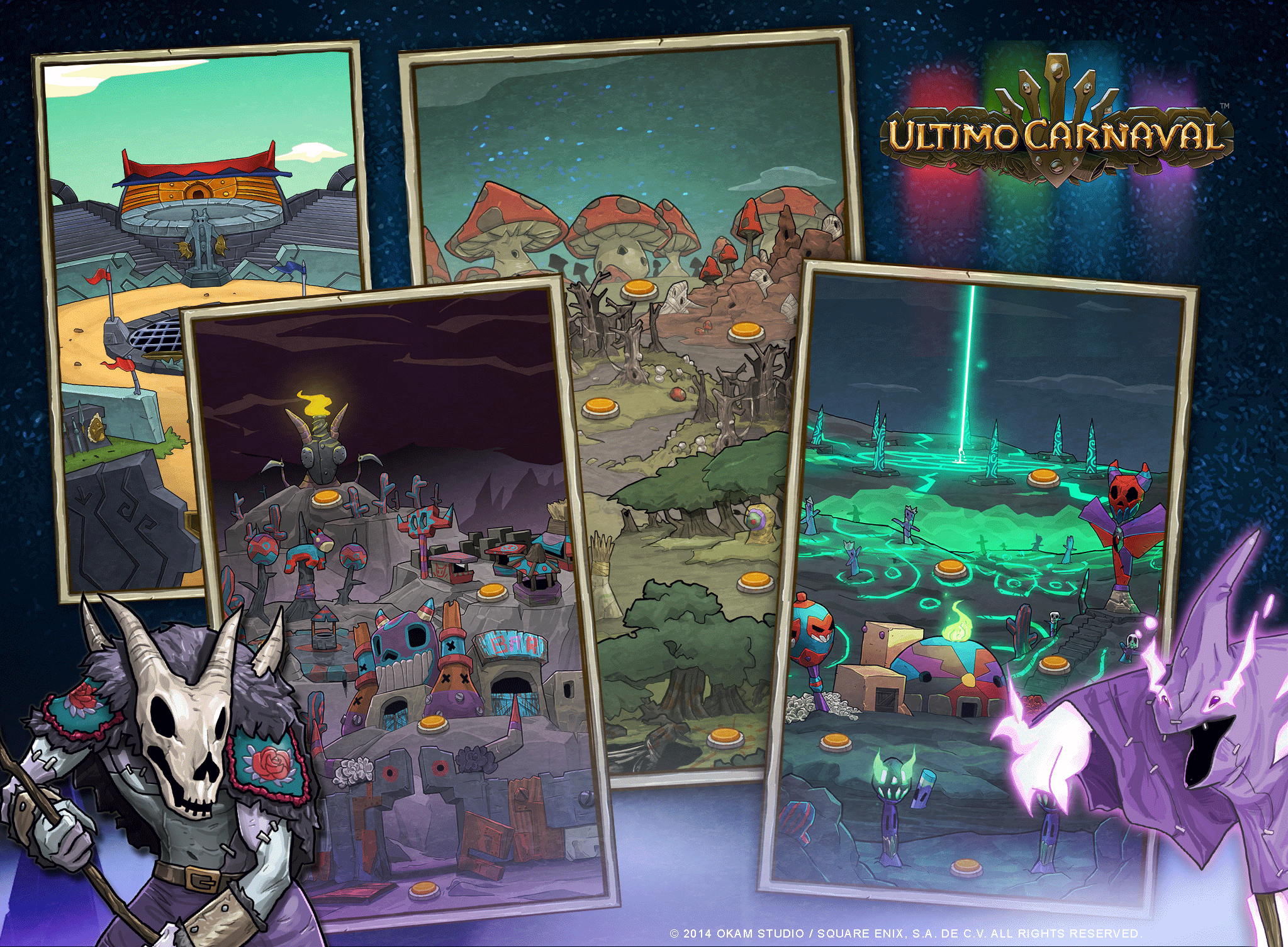 As the prototypes got sent back to the teams with a lot of critical feedback, the developers said that Square Enix asked for changes that the teams didn’t believe were possible. It didn’t help that it could take weeks, sometimes months, for Square Enix’s home office to respond.

“The project was run the same way we run other projects, but the whole process was a little slow,” Gonzalez said. “The teams at the Mexican office wanted to run it, but they didn’t have full autonomy. The head office didn’t want to give up control.”

Support from the Japan office wasn’t present until the program had been underway for six months and once they started offering feedback the process slowed.

“Latin American developers didn’t have much experience working titles like these, definitely not with the level of deepness a Japanese developer would want,” said one former employee of Square Enix Latin America who requested to speak anonymously. “So we had to adjust and iterate continuously on the game design.”

The pitch process made development even more of a headache, since the developers said Square Enix didn’t require a workable build before an idea would get approved. This may sound like it would make the studios jobs easier, since they could jump directly into working on an idea, but in practice it actually opened them up to more issues down the road. 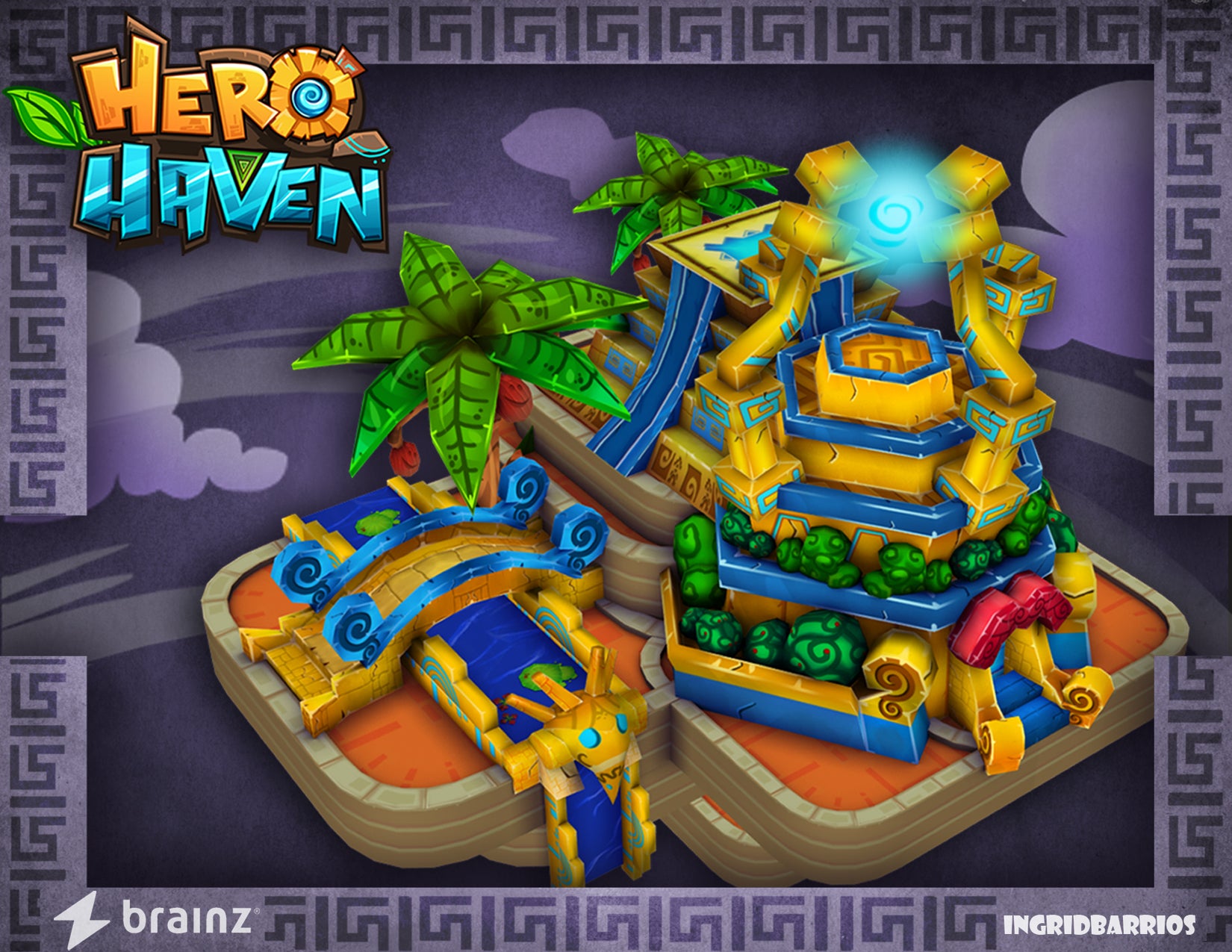 “Square Enix had some changes in leadership back in Japan and one thing that was talked about was their refocus to the basics,” Gonzalez said. “They very understandably cut all these initiatives, and when the news broke to us, it wasn’t much of a surprise.”

Several of the people Kotaku spoke to cited the stepping down of Square Enix’s then-president Yoichi Wada in 2013 as another reason for the shift in priorities. No one said they ever got a clear explanation to why everything was cut abruptly.

“We started with ten games in co-production, then it was reduced to six, then we were told to just focus on one, which was Ultimo Carnaval,” said the former Square Enix Latin America employee.

“I’ve heard the plan was to cancel everything and close the company, but our country manager, Igor Inocima, pushed to have one release to justify all the effort put in the project.”

Ultimo Carnaval did get a limited release on the iOS App Store, but it was removed after the deal was terminated. Studios did get the rights to their projects, but most found that their games were too outdated or would require too much work to get released.

One, Zupcat’s game Battle of Littledom, was published in 2014 by DeNA. 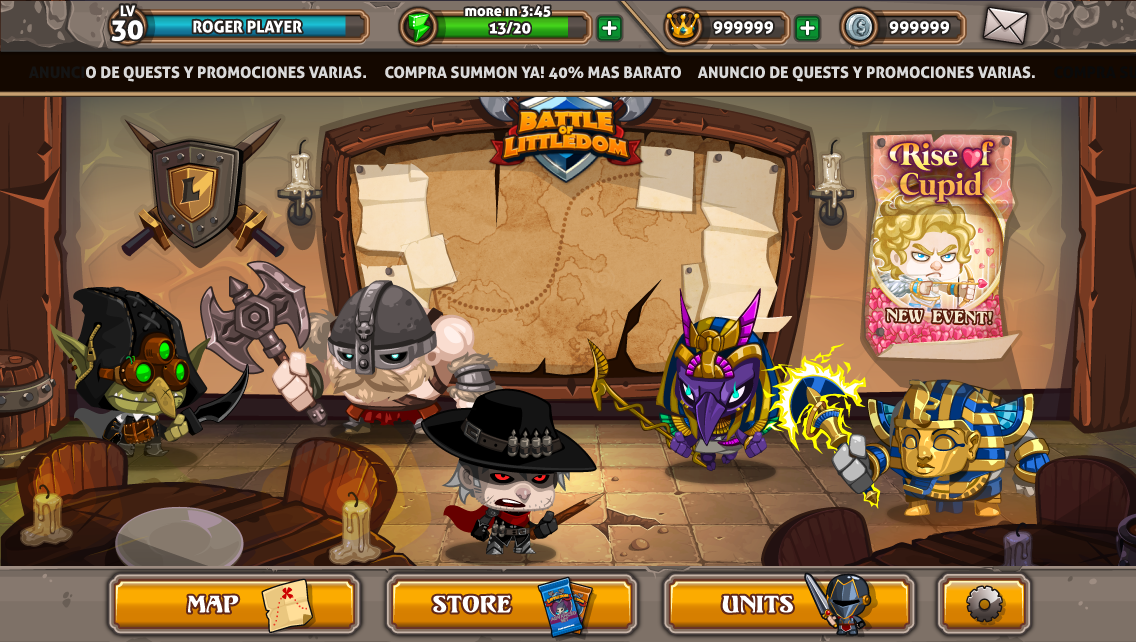