Any day of the week it’s easy to forget James Cameron has been working on four Avatar sequels for most of the past decade. Yes, that’s right, four sequels. The first two are scheduled for release in December 2020 and 2021; if those are successful, two more will arrive in December 2024 and 2025.

That feels surreal because when Avatar 2 is released in 2020, it will be 11 years since the first movie came out. If we get to Avatar 5, it’ll be 16 years. And though Avatar is still the highest grossing movie of all time worldwide, it somehow already feels like a relic of times past.

Cameron has been shooting the first two sequels for the past several months and maybe even dipping into four and five, if you believe some rumours. Now, a new report claims to have seen “documentation” that reveals the titles of the four films. Normally, that would sound super shady, but it’s coming from the BBC, which makes it sound like the opposite. We’ve contacted 20th Century Fox for comment and or clarification and will update if and when we hear.

The titles, according to the BBC are: 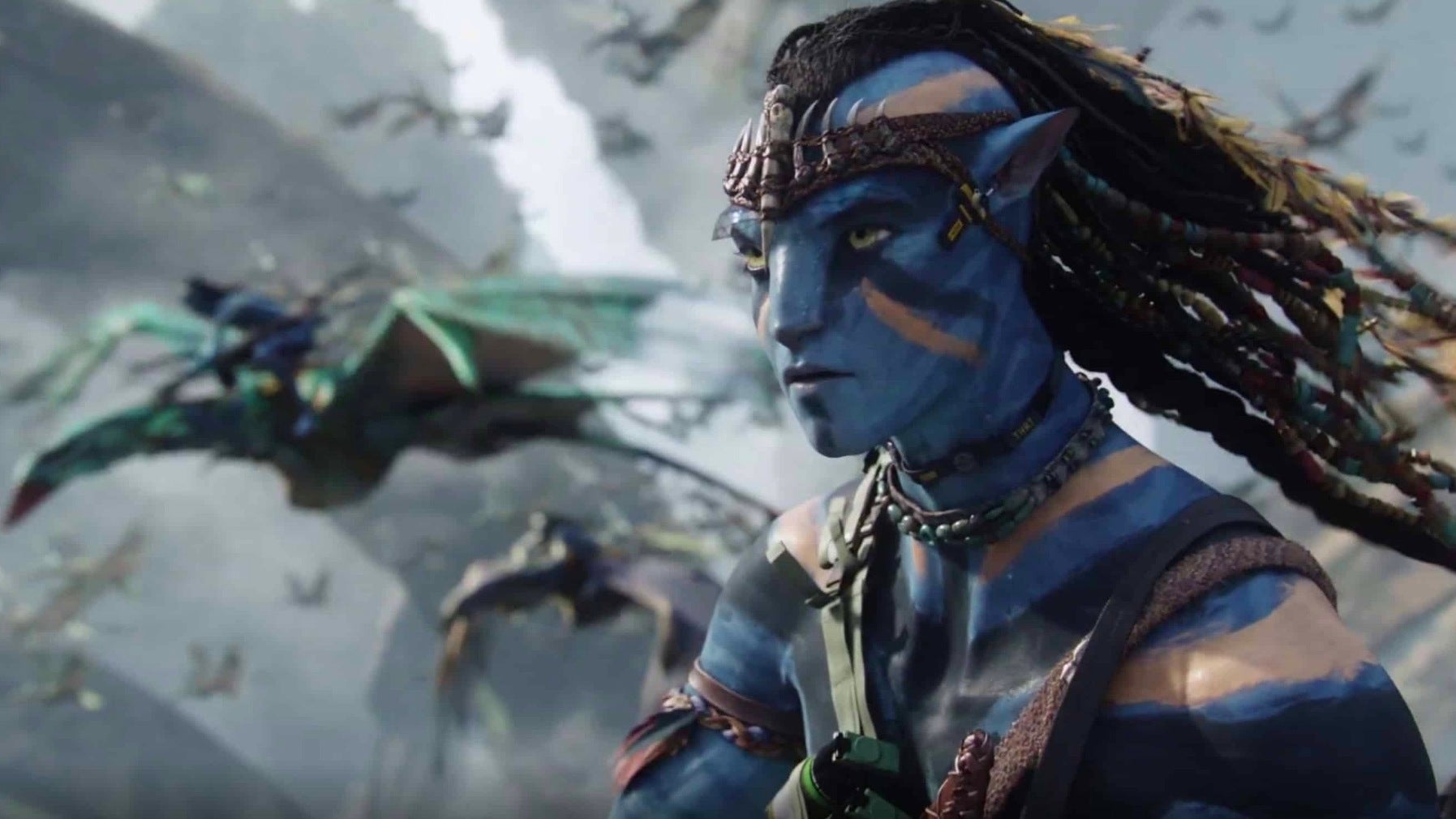 Where my seed bearers at? (Photo: Fox)

Let’s break these down a bit. “The Way of Water” feels plausible just because we’ve known for many years that the Avatar sequels would explore Pandora’s underwater worlds. So, sure, that works.

“The Seed Bearer” feels like a reference to family, and we know these films are going to be about the every expanding families of Jake and Neytiri. It’s also the easiest title to make fun of because, well, it just sounds dirty.

We have no idea what a “Tulkun Rider” is, but it’s likely that by the time Avatar 4 would be released, it’s a plot point that could be established in the earlier movies. Riding things is a badge of honour for the Na’vi. (OK, that also sounded dirty.)

Finally, “The Quest for Eywa” is just about the perfect title for the final film in the series, since that’s what the first movie was about: the Na’vi’s search for purpose through their god, Eywa.

This is all a long way of saying, yeah, these very well could be the titles. And even if they are completely fabricated, someone did a very good job of fabricating them.

So, to recap, James Cameron and his writing team have spent the better part of 10 years coming up with four sequels to Avatar. Those movies are now well into production and are slated to release beginning in 2020. And though it’s easy to joke “Who cares about Avatar?” here’s a reminder: We all said the same thing about the first film and Titanic, and those both became record-breaking blockbusters.

James Cameron is no joke as a storyteller and if he thinks this franchise has four movies in it, well, maybe there’s a seed bearer of truth in that.