Today Was A Big Victory For Japanese Tattooing

Last spring, the Osaka High Court ruled that tattooer Taiki Masuda broke the law by tattooing without a medical licence. This week, the court issued a ruling on his appeal.

Today in Osaka, a District Court ruled that tattooer Taiki Masuda broke the law by tattooing without a medical licence.

According to Asahi, the Osaka High Court ruled in Masuda’s favour, overturning the previous guilty verdict.

Masuda’s lawyers argued that his intention wasn’t a medical procedure, but instead, creating art. This is why a doctor’s licence was not necessary and requiring one infringed on his Constitutional rights.

Jiji Press reports that the presiding judge agreed that tattooing symbolic and artistic meaning and, thus, was not intended as a medical procedure. 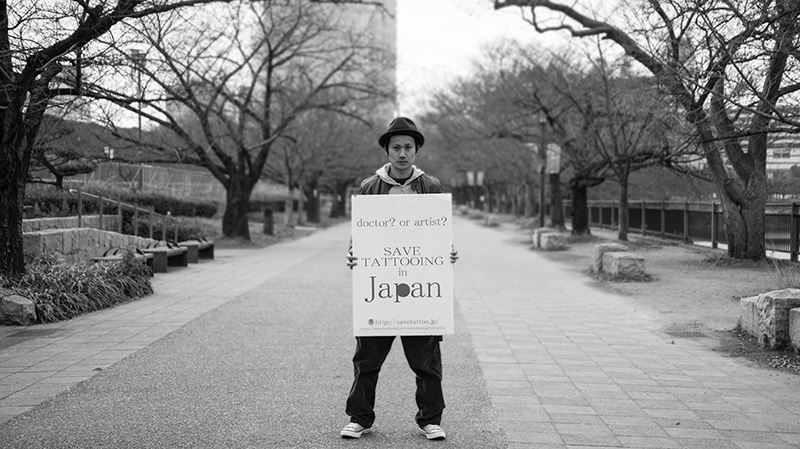 In 2015, police raided Masuda’s studio, telling him to pay a fine. As I wrote in my book Japanese Tattoos: History * Culture * Design, the Japanese Ministry of Health, Labour and Welfare classified tattooing as a medical procedure in 2001 because a needle pierces the skin and inserts ink.

The government, however, does not issue tattoo licenses. This classification has long put tattooing into a legal grey zone. As I previously wrote, legal ambiguity isn’t new to tattooing in Japan.

The practice had been previously banned in the late 19th century, but in the years after World War II, tattooing was legalised in Japan. Yet, crackdowns continued and many tattooers worked out of the public eye.

This latest ruling, however, is bound to be a landmark case for an art form that has long been criminalized for centuries. Hopefully, this will help lead to greater understanding in Japan for what tattooers do and what tattooing means. 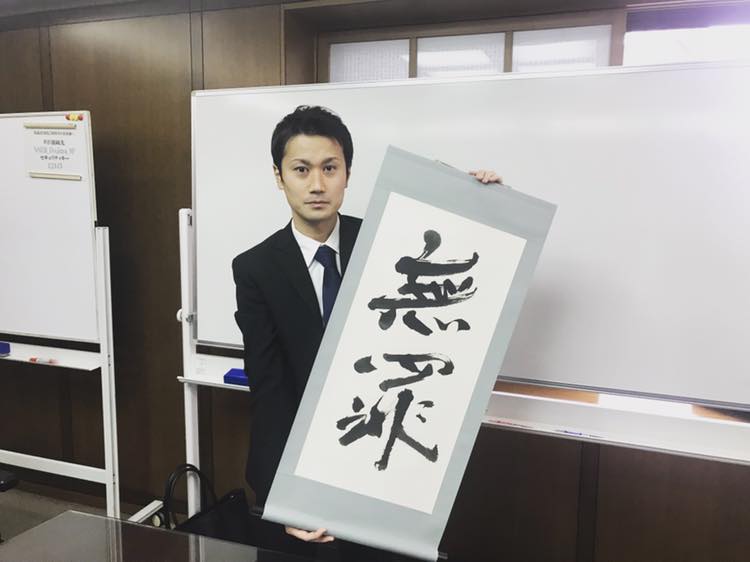