blizzconpcrise of azsharaworld of warcraftwow
Facebook may have decided that you shouldn’t see the news, but we think you deserve to be in the know with Kotaku Australia’s reporting. To sign up for our daily newsletter covering the latest news, features and reviews, head HERE. For a running feed of all our stories, follow us on Twitter HERE. Or you can bookmark the Kotaku Australia homepage to visit whenever you need a news fix.

World of Warcraft‘s first major post-Battle for Azeroth content update, Tides of Vengeance, launches on December 11, but that’s not important right now. The update after that, Rise of Azshara, will take players to the naga home of Azjatar, the lost gnome city of Mechagon, and beyond.

At BlizzCon today, Blizzard gave out some tantalising details about 8.2. Players already knew that Azshara, the naga queen of Azeroth, would be the big baddie in the update. What they didn’t know was how they’d wind up at the scaly royal’s palace for that fateful confrontation. 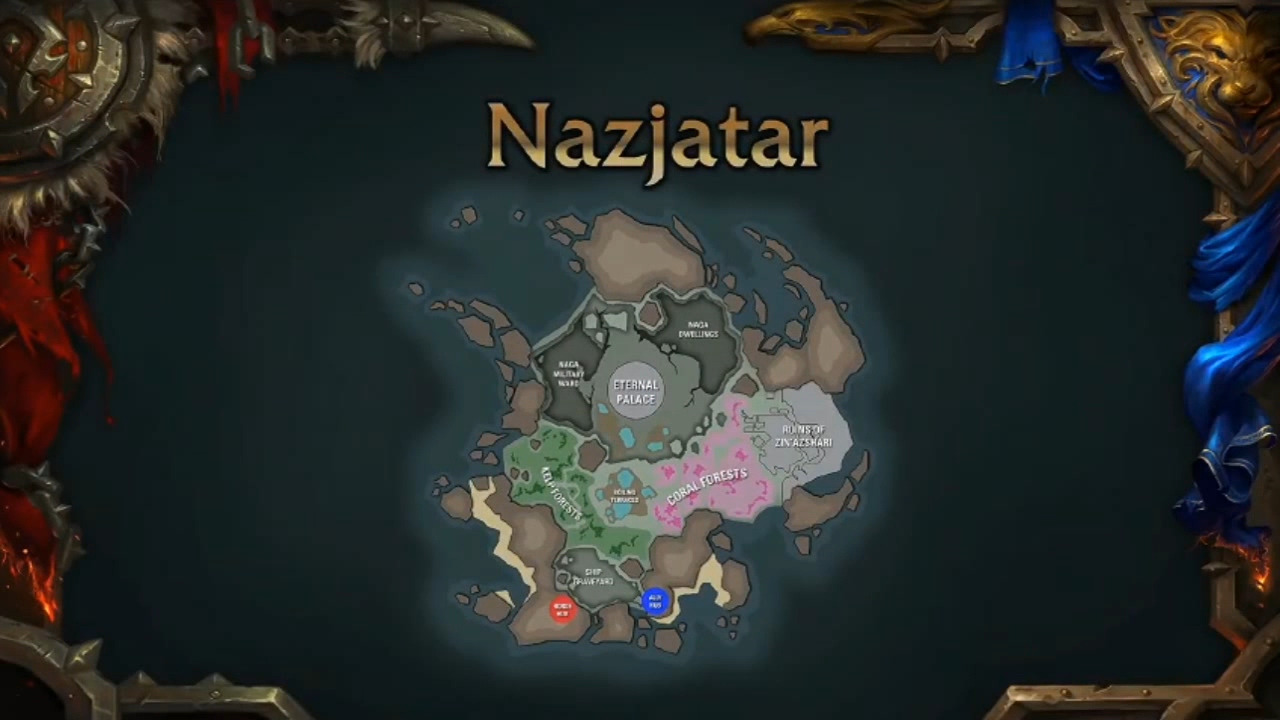 Nazjatar is a full-featured end game zone, packed with story content, powerful equipment, and fresh allies for both sides of the ongoing conflict. According to the World of Warcraft: What’s Next presentation at BlizzCon this afternoon, the development team is pulling from the most entertaining bits of previous end game zones to ensure that there’s something new to do every day in Nazjatar. 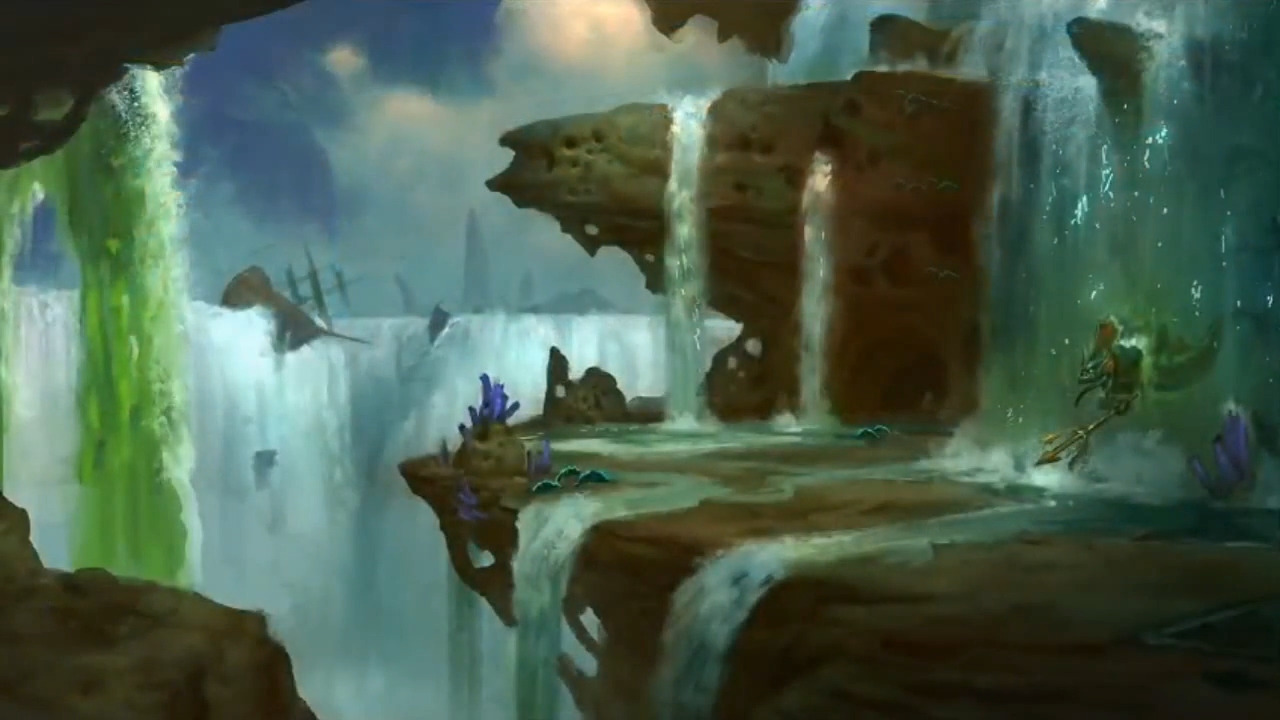 As if a new naga-infested zone weren’t enough, Rise of Azshara also solves the mystery of the Abandoned Junkheap, my favourite Battle for Azeroth area. Visitors to the scenic spot may have noticed this locked door. 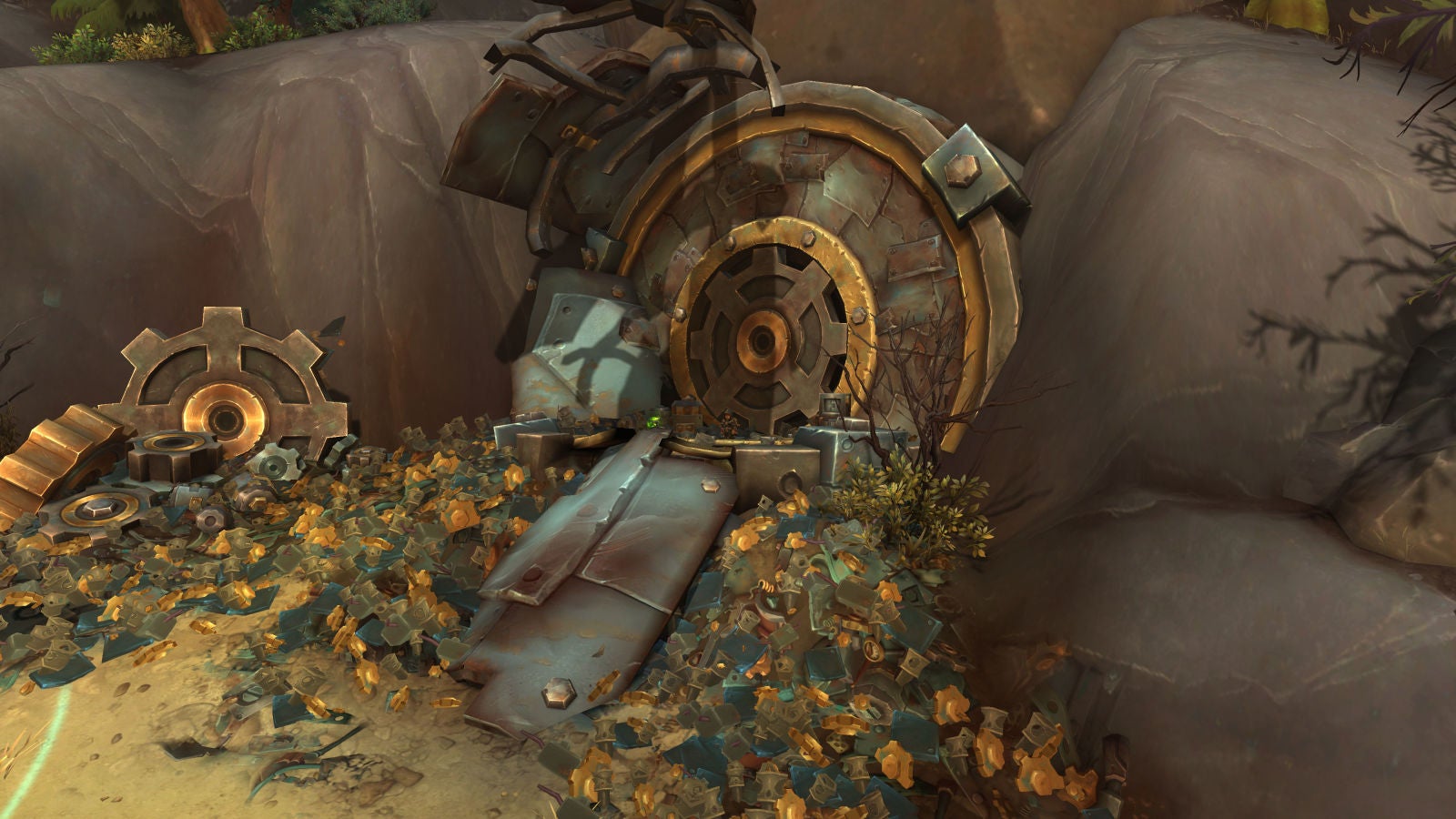 In Rise of Azshara, that door opens, leading to the mysterious mechanical mecca of Mechagon. It’s a lost city filled with robotic enemies and cybernetic gnomes. 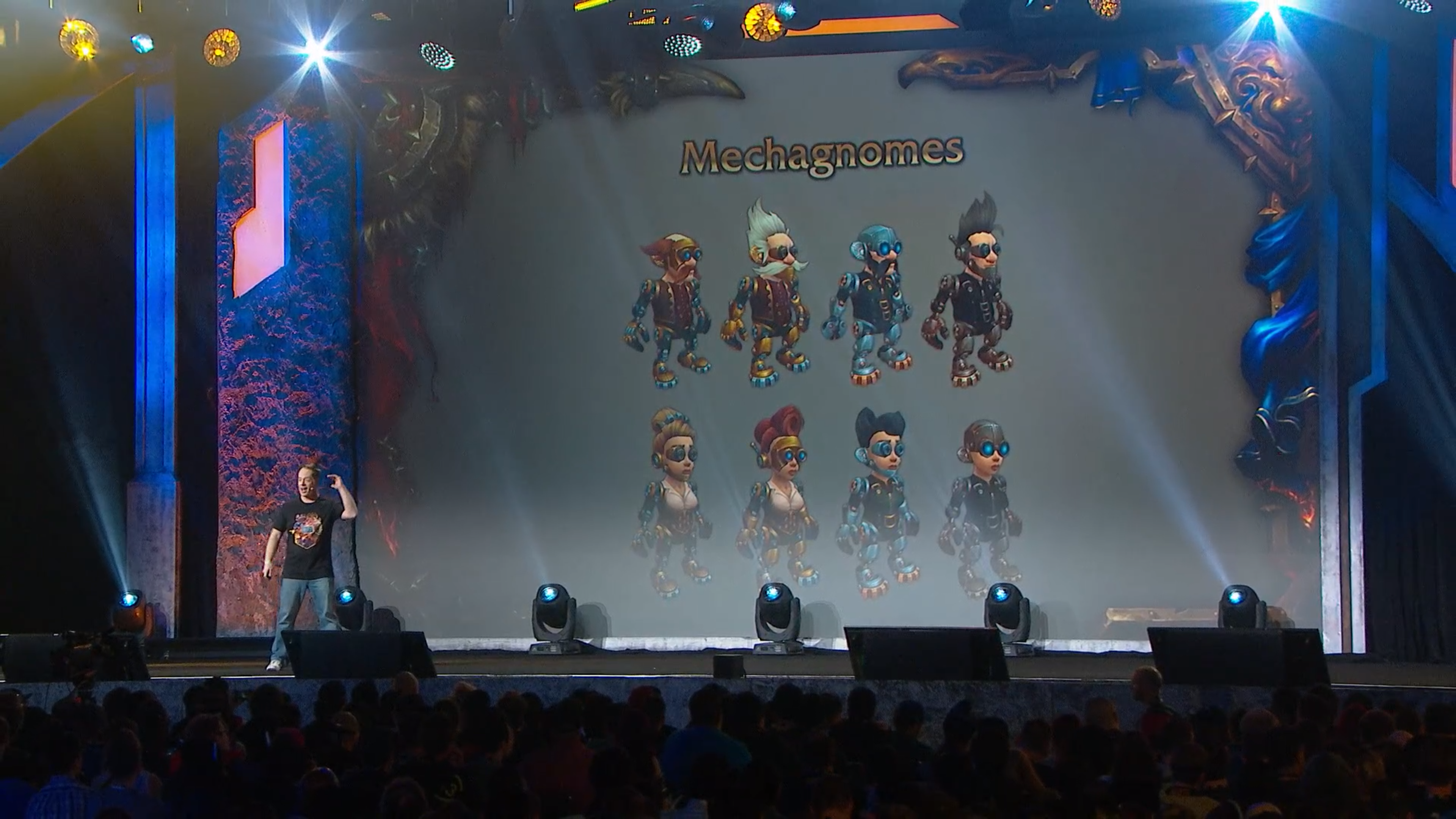 Mechagon also features a mega-dungeon, a mythic-only (for the time being) adventure with eight different bosses, culminating in a fight with King Mechagon himself. 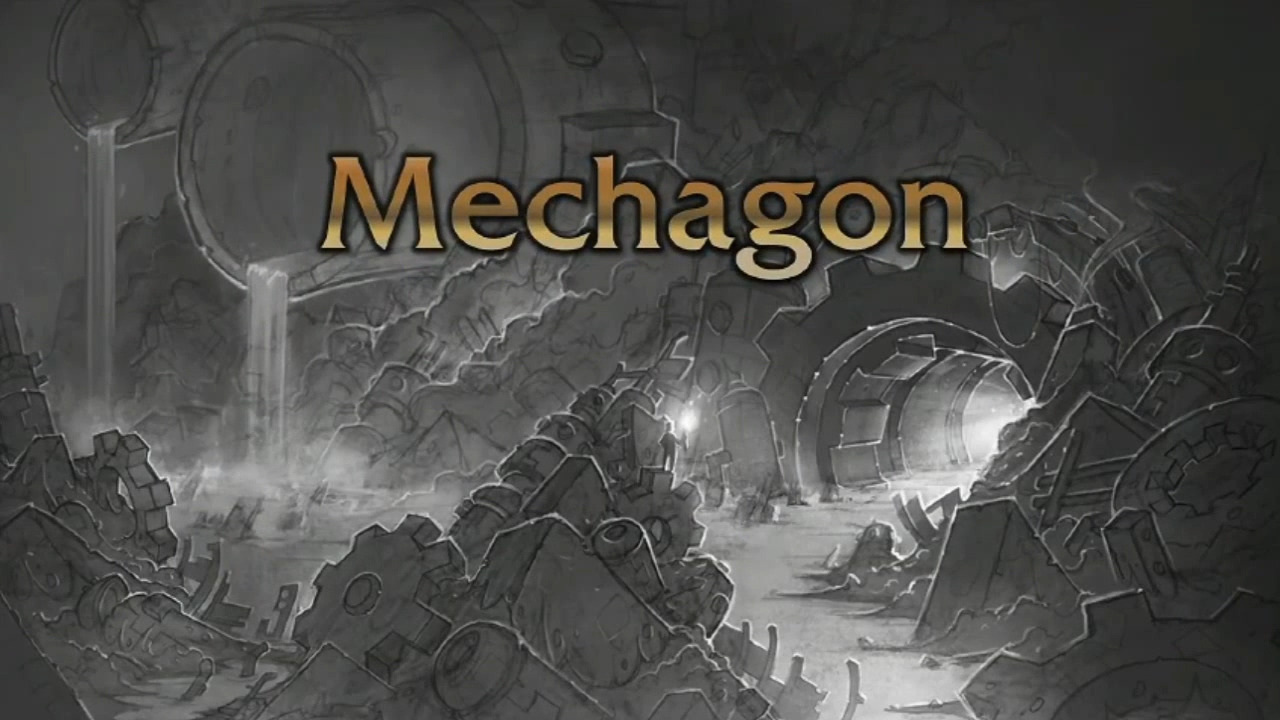 Also coming in the Rise of Azshara expansion: 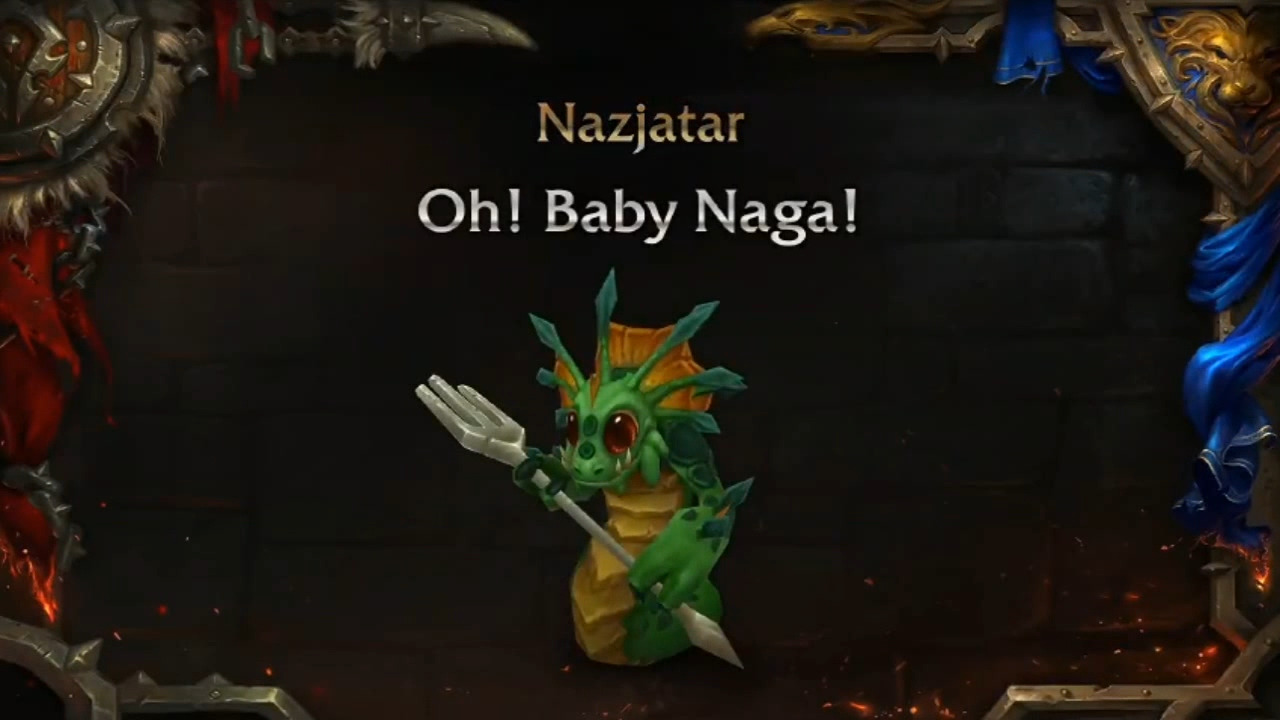 It’s a whole lot, and I am down for almost every bullet in that list. We’ll surely learn more about Rise of Azshara in the coming months, as we’ve still got to make it through Tides of Vengeance and whatever incremental nonsense happens in 8.15.