Yep, You Can Play A Handful Of Xbox One Games With Mouse And Keyboard Now

Welcome to the age of keyboard and mouse Xbox One gaming. As of yesterday’s update, players can, should they wish, play several games without having to resort to some plebeian console controller. If you couldn’t stand Warframe, Fortnite or War Thunder without a pointer and keys, now is your time.

Those are just three of the seven games slated to get keyboard and mouse support on the Xbox One this month. Players of Vermintide 2, Strange Brigade, Bomber Crew, Deep Rock Galactic and X-Morph Defence will also be getting mouse and board support on Xbox One this month via updates, while Children of Morta, DayZ, Minion Master, Moonlighter, Vigour, Warface, and Wargroove are slated for support in the near future. That’s a total of 14 games, with more probably on the way. It all depends on whether or not the game developers want to add it.

I misunderstood the news when it was announced at XO18, expecting all seven of the November games to have keyboard and mouse support when the November Update hit this week. I loaded up Strange Brigade, a game I keep attempting to love, only to find it still only supported the game pad. Soon, brave adventurers, soon. 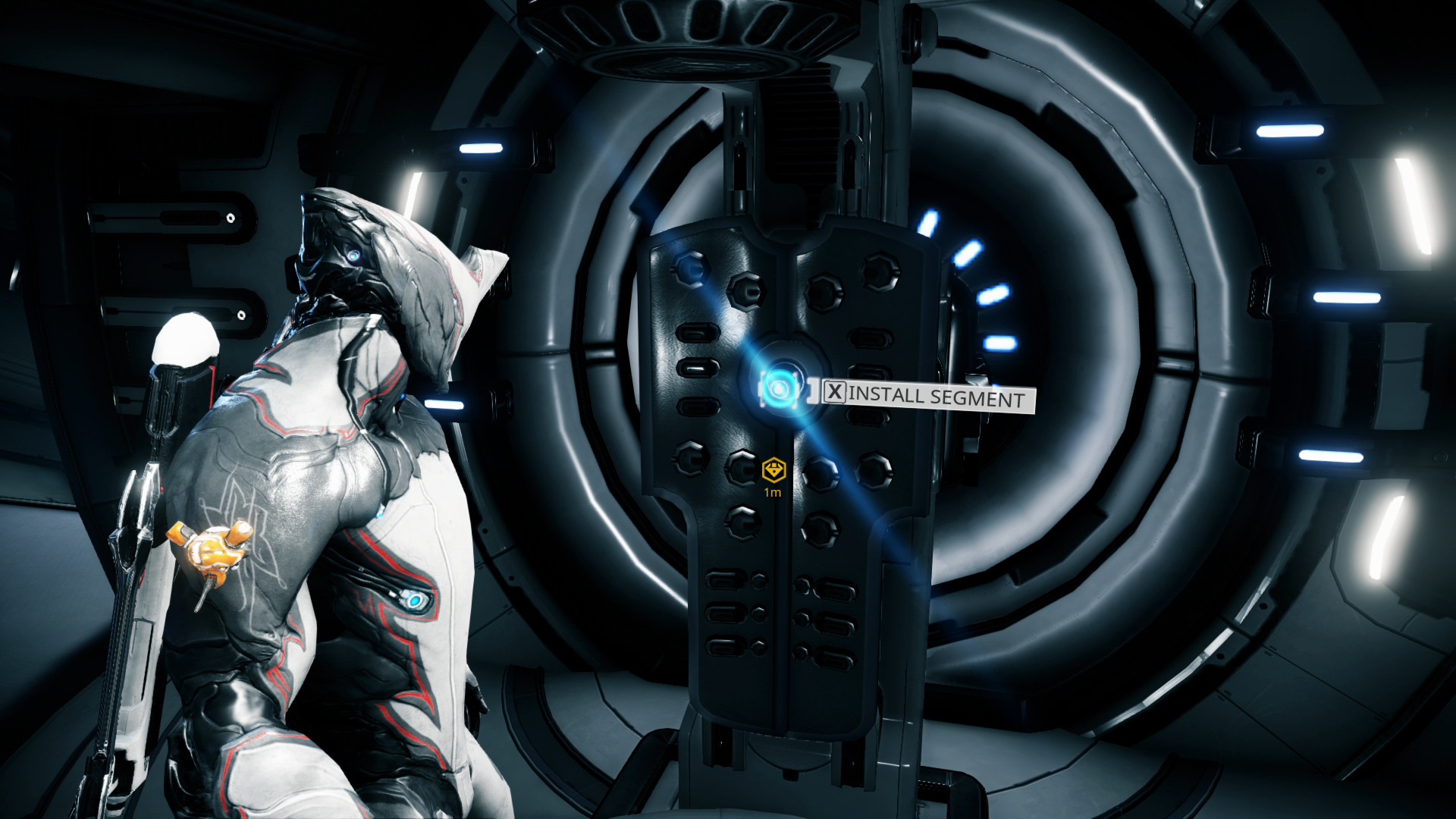 Warframe, however, worked like a charm. The initial launch was all about that game pad, but once I was in the game proper I was clicking and clacking away. I didn’t notice any lag from my keyboard, though I did have to adjust my mouse speed in console settings to make my fancy pink Razer mouse feel good. 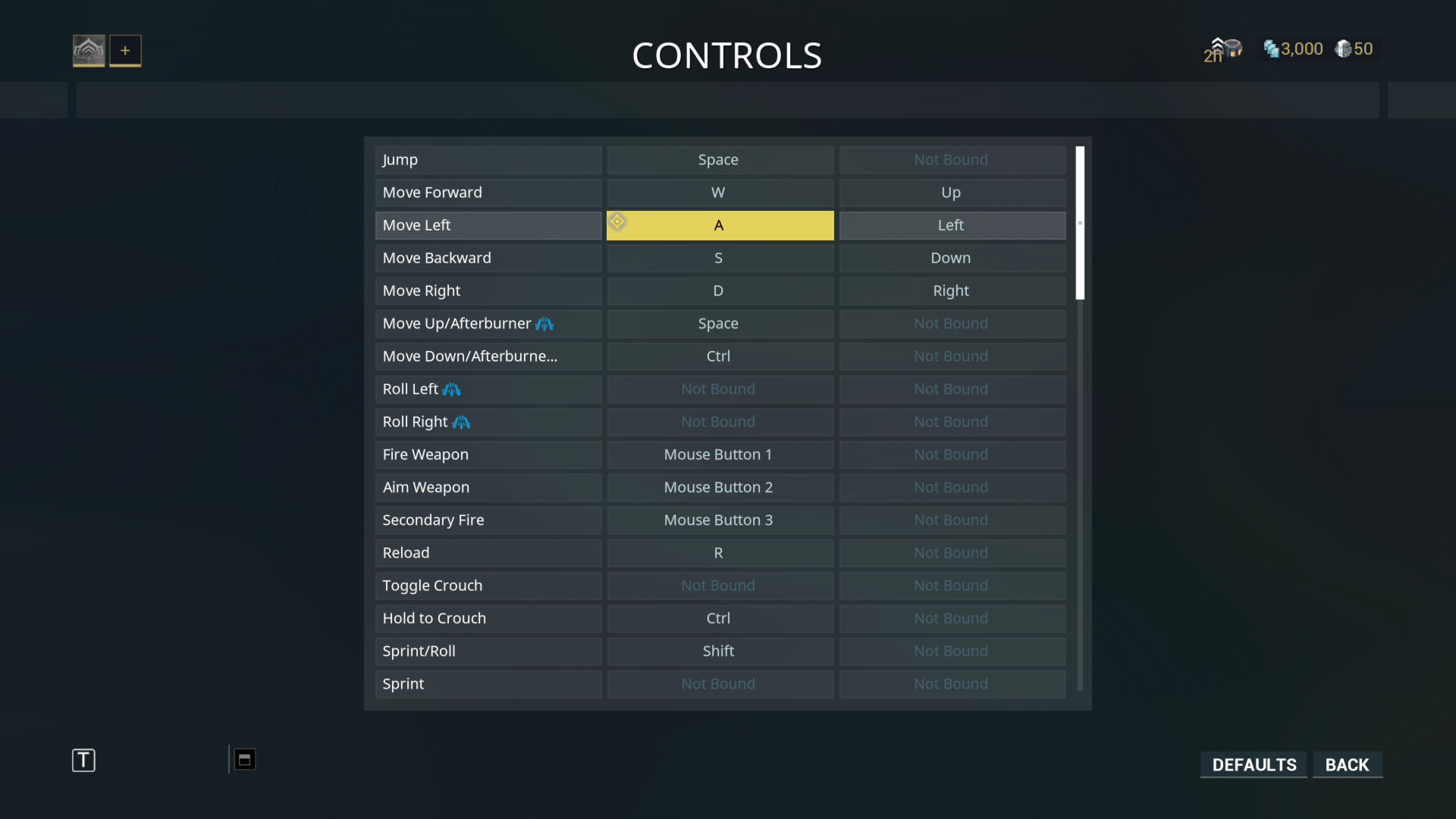 Eventually it felt just like I was playing on the PC. Considering my PC is right next to where my Xbox One is hooked up, and that PC is where I normally play Warframe with an Xbox One controller, it also felt sort of awkward, like I was betraying someone. 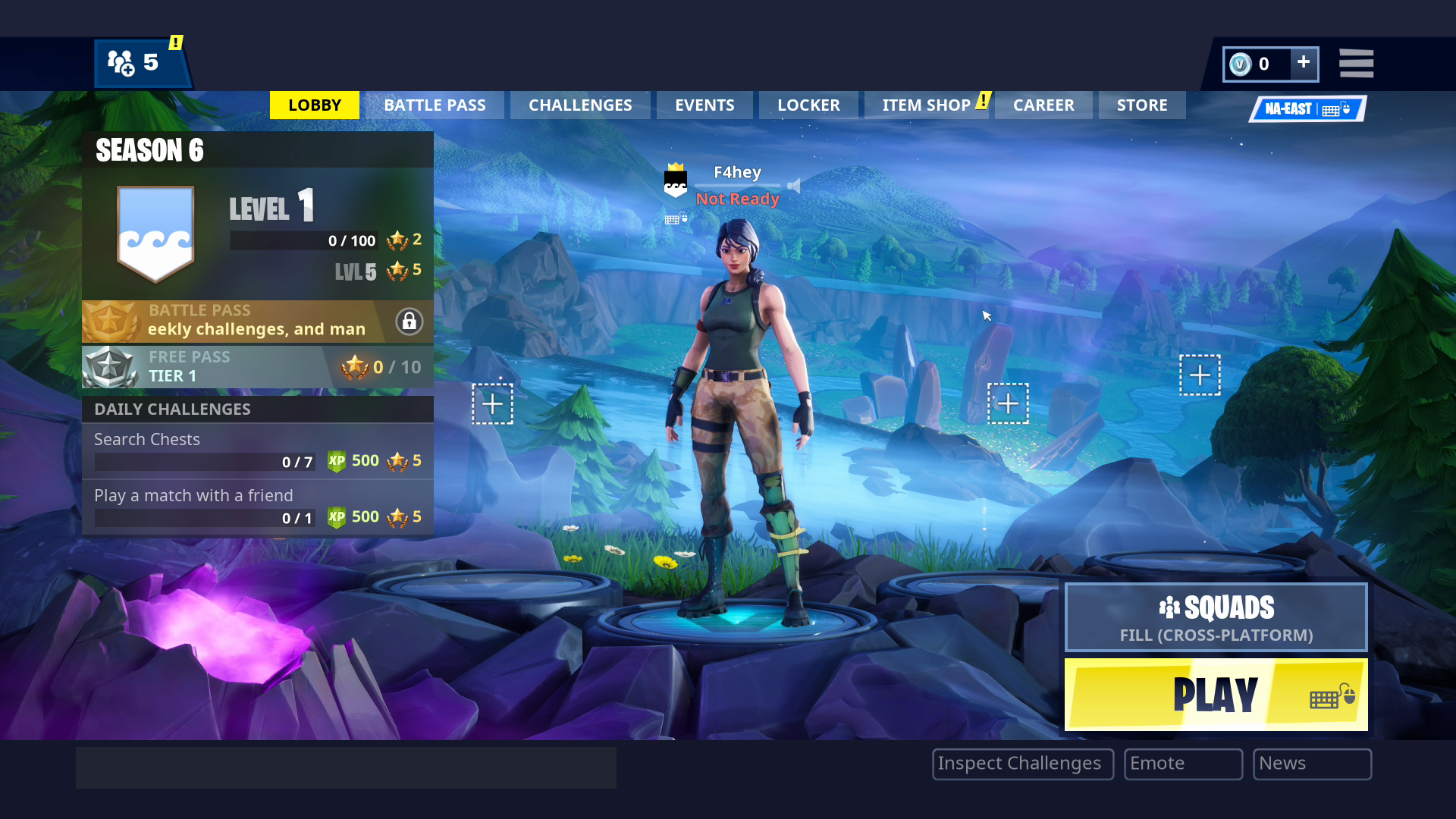 Truth be told, I’ve been using a keyboard on my Xbox One for years. I keep one hooked up to enter codes or passwords. Sometimes I used the WASD and TAB keys to navigate the console’s graphical user interface. But when it comes time to play games, the game pad is just fine.

Now, if they ported Microsoft Office to Xbox One, that’d be another story.