Sometimes, you just need to howl into a void. Say whatever else you will about it, but 2018 provided us with no lack of voids into which to howl our agonized cries. Steam’s review section sure was one of them—and an illuminating one, at that.

This year, Steam’s user-powered review engine kept chugging along, but it ended up hitting some pretty serious bumps in the road. Despite (and, in part, because of) Valve’s chart-based review bomb detection system, review bombs became more visible than ever, with irate mobs using a big influx of negative reviews to punish developers for everything from women generals to sales that happened too early.

The creators of Epic’s new game store saw that toxicity and hope to counteract it by offering developers an opt-in review system rather than a mandatory one.

That may or may not end up being the right call, but either way, that decision shines an unflattering light on how caustic Steam’s environment has become.

Still, in 2018, some Steam reviews remained useful – or, failing that, they were at least entertaining. 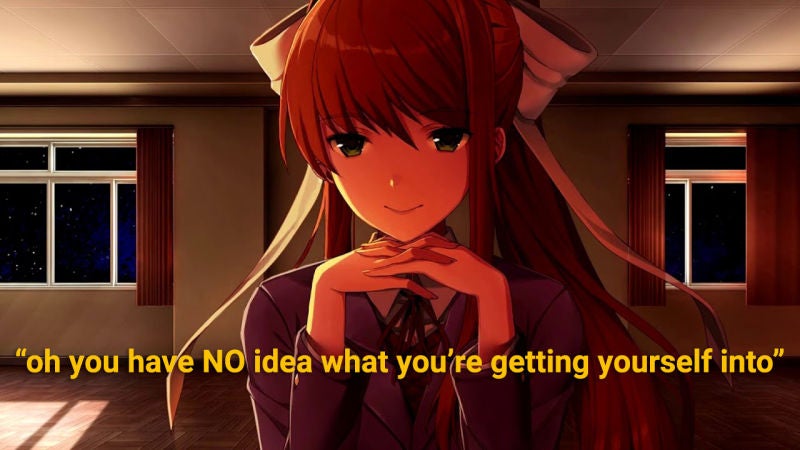 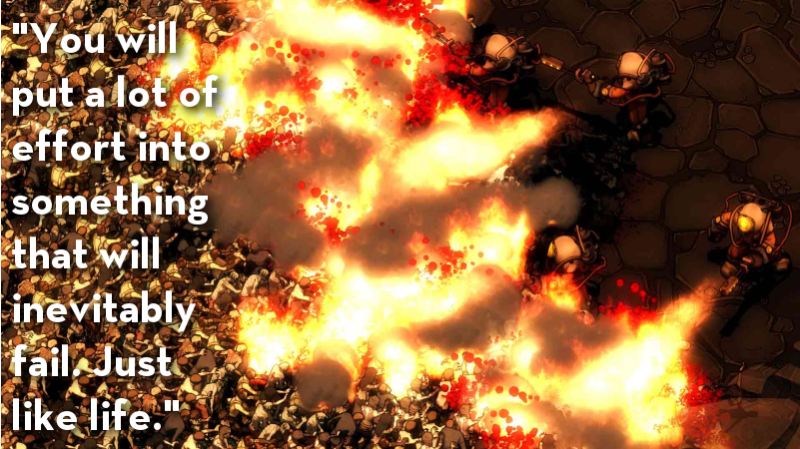 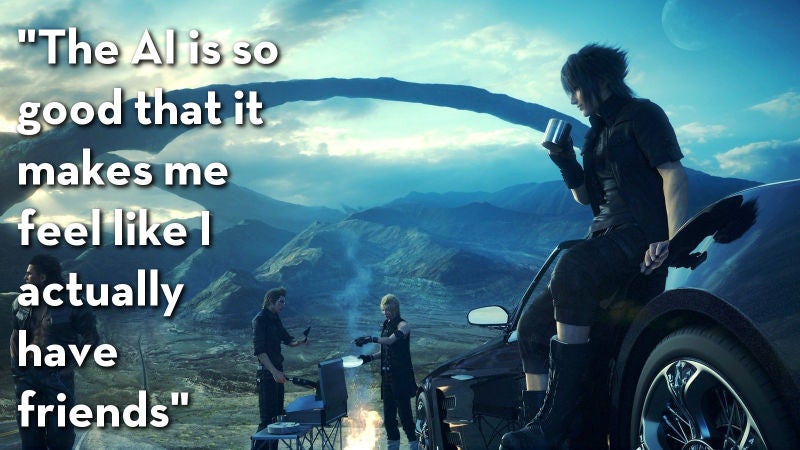 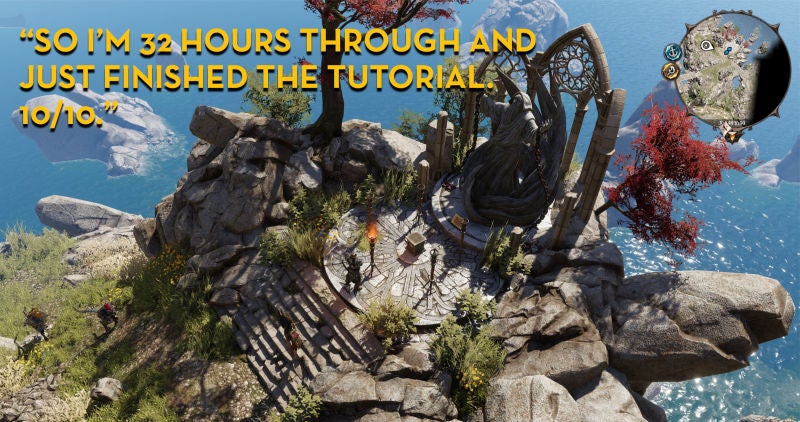 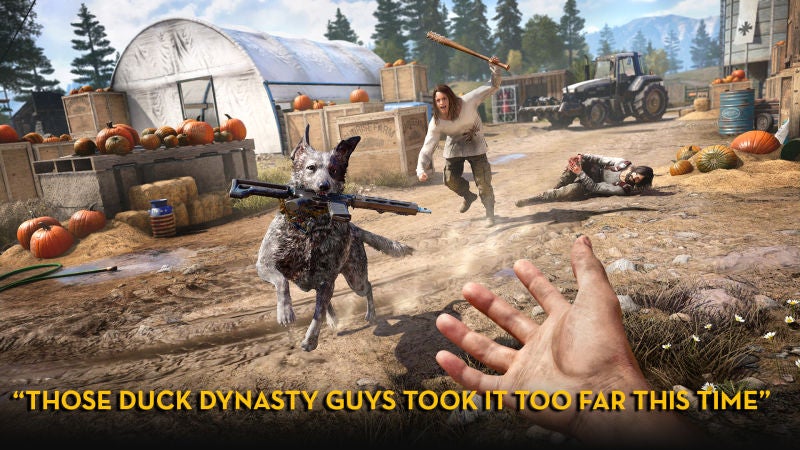 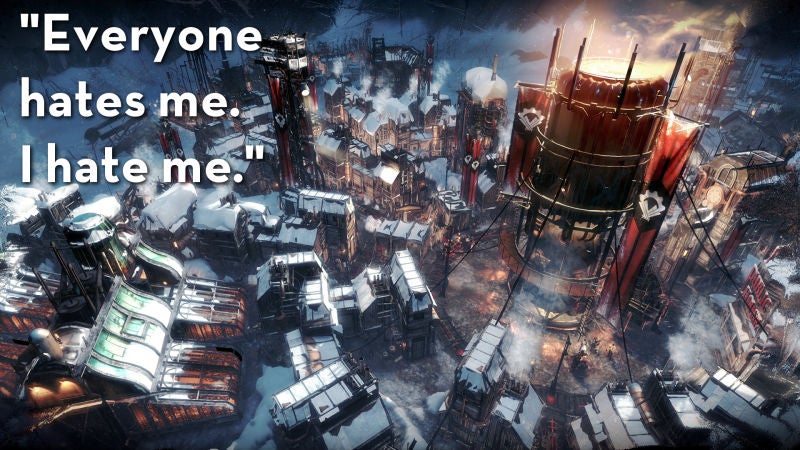 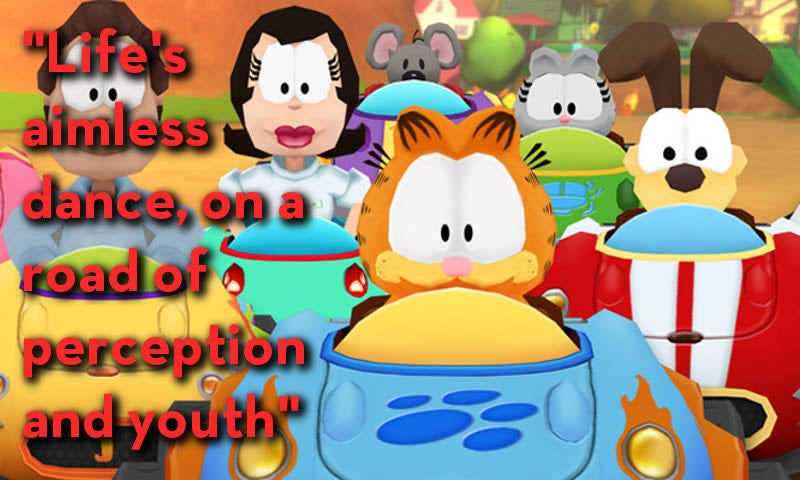 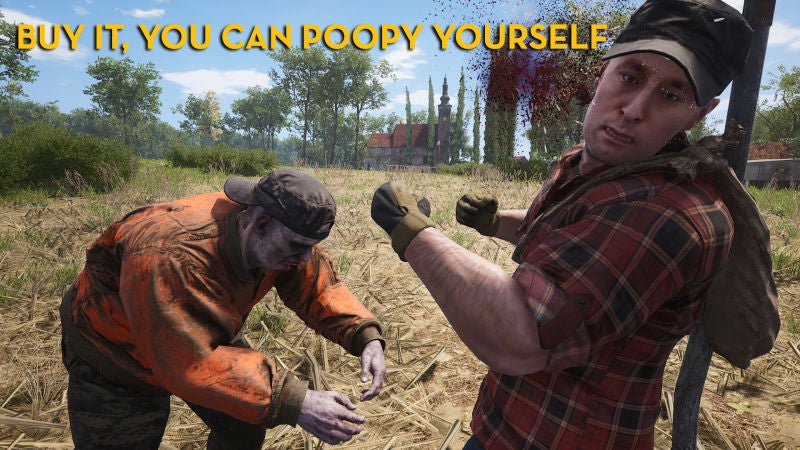