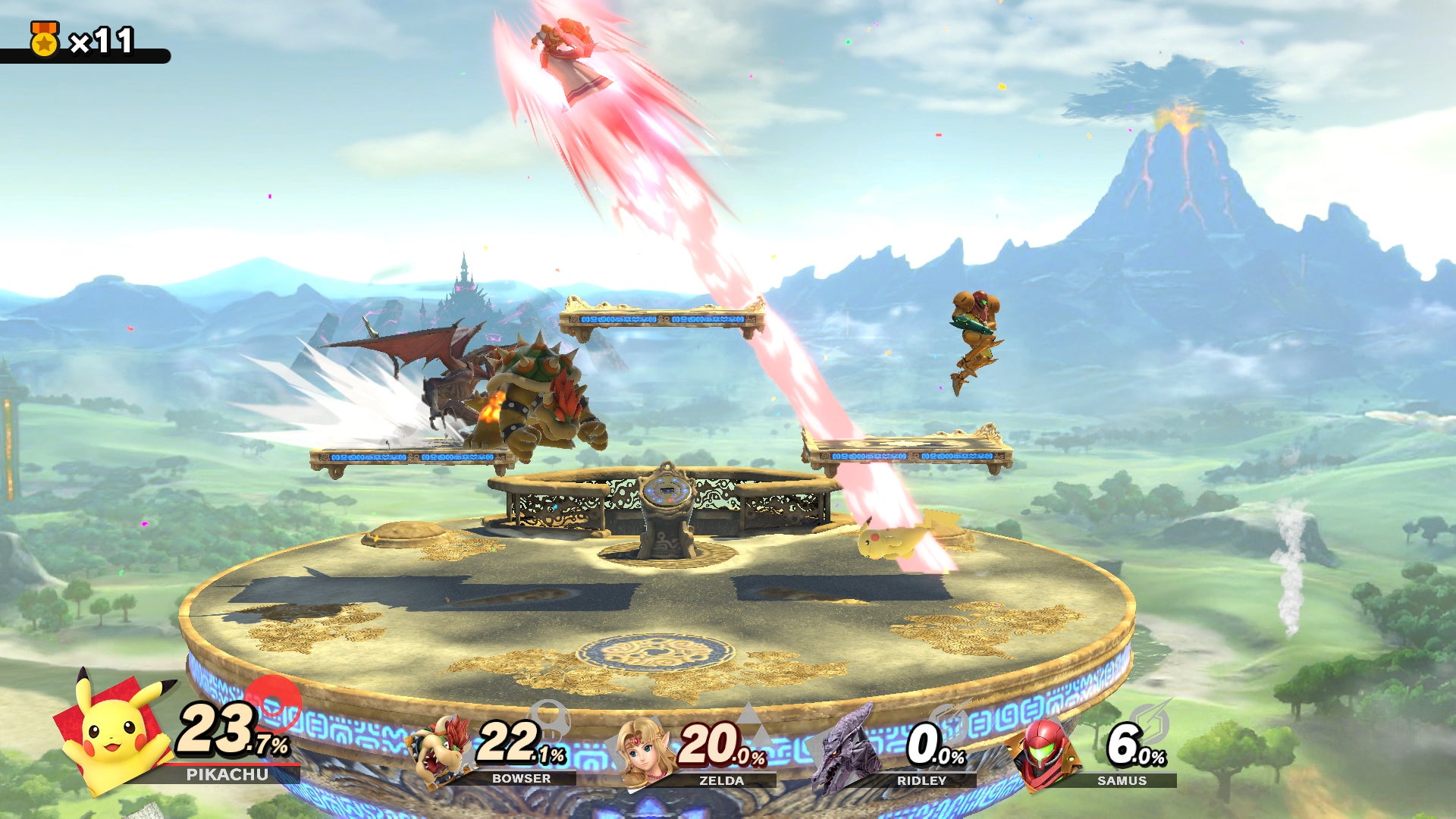 For those who never grew up with a Wii or Gamecube, or just because they happened to be playing something else, Smash Ultimate will be their first proper introduction to the Smash series. And while the platform fighter looks like total chaos, there’s a ton of little fundamentals you need to know.

Smash professional and streamer ZeRo gets asked about fundamentals on a daily basis – around 100 times a day, according to him. So he put together a lengthy video that, piece by piece, goes through the basic movement fundamentals, covering things like short hopping (not jumping fully), foxtrotting (basically tapping the movement stick once to dash on the ground), reverse aerial rushing (flipping your character around while running), pivot grabs (handy for grabbing someone that just rolled behind you), teching (important if you get hit with a side smash or neutral special) and more.

Most of this is never revealed to the player through the singleplayer modes, which is how new Smash players will experience the game. So if you’ve had a few game nights and gotten absolutely slaughtered, or just want to give yourself a slightly better chance at not getting launched repeatedly, listen carefully to the tips below.

ZeRo also walked through the basic controls, explaining the pros and cons between things like Stick Jump, why having both triggers set to shield is advantageous on platforms, the logic behind using Y instead of X to jump, and why rebinding the D-pad – all of it – to shield is a great trick for getting out of grabs.

Regardless of your skill level, changing the right stick to tilt attack instead of smash attacks is a great tip. It’s still several steps removed from nailing frame traps, combos and follow-ups, and the concepts underpinning the decision making and spacing around all of those. But that’s the beauty of Smash: it’s a great casual drinking game where people run throw Poke Balls and go silly with golden hammers, but it’s also an incredibly intricate fighter.