After A Year Of Free Updates, The Switch’s Kirby Game Is Finally Very Good

Kirby Star Allies launched on Switch in March, and it was decent, but a significant drop in quality from 2016’s Kirby: Planet Robobot. Since then, Nintendo has given the game several significant updates. Combined, they have made Star Allies a vastly better game.

Unlike most Kirby games, Star Allies revolves not just around Kirby but around a squad of enemies turned allies. In March and again in July, Nintendo and the developers at HAL Labs added a cluster of classic Kirby franchise characters for players to buddy with in the game’s main adventure or control in one of its side modes.

The additional characters helped turn Star Allies into a Kirby museum full of references to games on the Game Boy, Super Nintendo, Nintendo 64 and others, but none of them fundamentally made Star Allies play much better. That wouldn’t happen until the next update, in November. 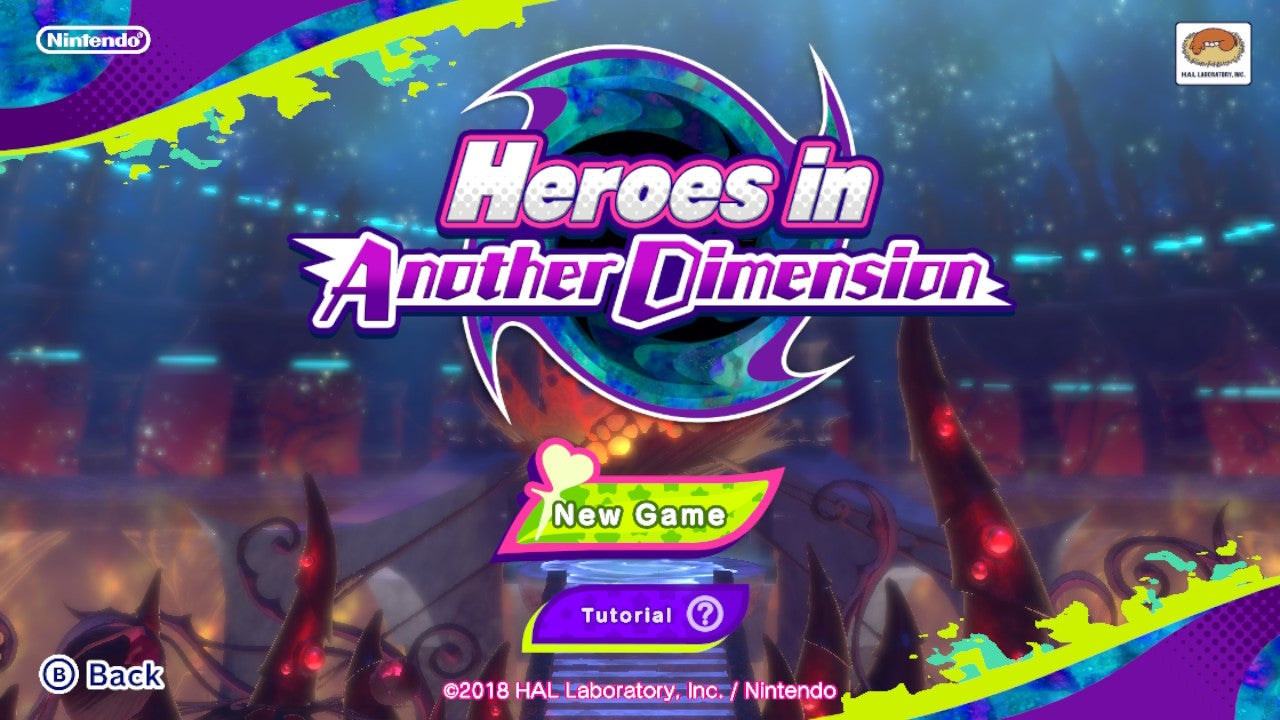 The November update brought in characters from Wii and 3DS Kirby games but also added a new adventure called Heroes In Another Dimension. That Heroes mode is basically a Star Allies spin-off game that features its own title screen, its own gameplay systems and much more interesting and challenging level design.

Star Allies’ main campaign trotted Kirby and some buddies through a collection of the easiest, most straightforward levels the series—never known for its gameplay complexity in the first place—had ever seen. Heroes, however, operates as a challenging relay race in which the player guides one of Star Allies’ huge cast of characters through elaborate 2D levels that often require a mastery of the characters’ unique skills.

Make it far enough, and your character will pass through a door and you’ll be forced to take control of a new character from the roster. You’ll then have to master that character’s moves to get through the next level, collecting as many of its carefully hidden hearts as you can.

Star Allies was a cakewalk that players could mostly just float Kirby through. Heroes In Another Dimension can be a head-scratcher and a reflex-tester. For example, I played through all of the main Star Allies campaign and never absorbed the idea that any hero or buddy character wielding electrical powers could use them to zap sparks across the surface of water.

Heroes In Another Dimension forces you to understand that technique by encasing a collectible heart in some blocks that can only be destroyed if you shoot a spark across a body of water below them, using the travelling spark to detonate a bomb that blows up the blocks.

Learning that spark-and-water trick is important, because soon enough you’ll be expected to use it to survive an even trickier sequence. In the following clip, the spark travels across the surface of the water and sets off a chain reaction of sinking hearts, all of which Kirby can only reach by swimming as fast as possible.

All of the new Heroes modes works like that. The game forces the player to control a character they may have initially ignored, requires them to learn that character’s new moves, and then puts them to work.

How else would I have understood how useful it is for the newly-added Taranza, a character from Kirby Triple Deluxe, to create platforms made out of webs? In Heroes mode, you have to play a level as Taranza and you’ll be nowhere without those webs. You also are better off realising that he can spawn a lightning-shooting spider. That helps, too.

The Heroes mode last a few hours on its first playthrough, but its collectibles are hidden well enough that completionists will find reason to play more. The only drawback to its excellence is that you have to clear the game’s less interesting main campaign to access it.

Perhaps. Or perhaps Nintendo is simply showing that it won’t settle for leaving its less-than-stellar-games in such a state.

Nintendo and HAL had announced from the start that Star Allies would receive three waves of bonus characters, but we don’t know when they decided to add a better second campaign. Whatever the reason, Kirby Star Allies is now one of the most-improved Nintendo games on the Switch roster, and a more fitting entry for a series that, lately, has been more hit than miss.

P.S. It also now features Susie, the nemesis from Kirby Planet Robobot who is now an ally who wields a gun and can summon a mech. Truly, this game is complete.