Australian Streamer MrDeadMoth In Custody After Hitting His Wife On Stream 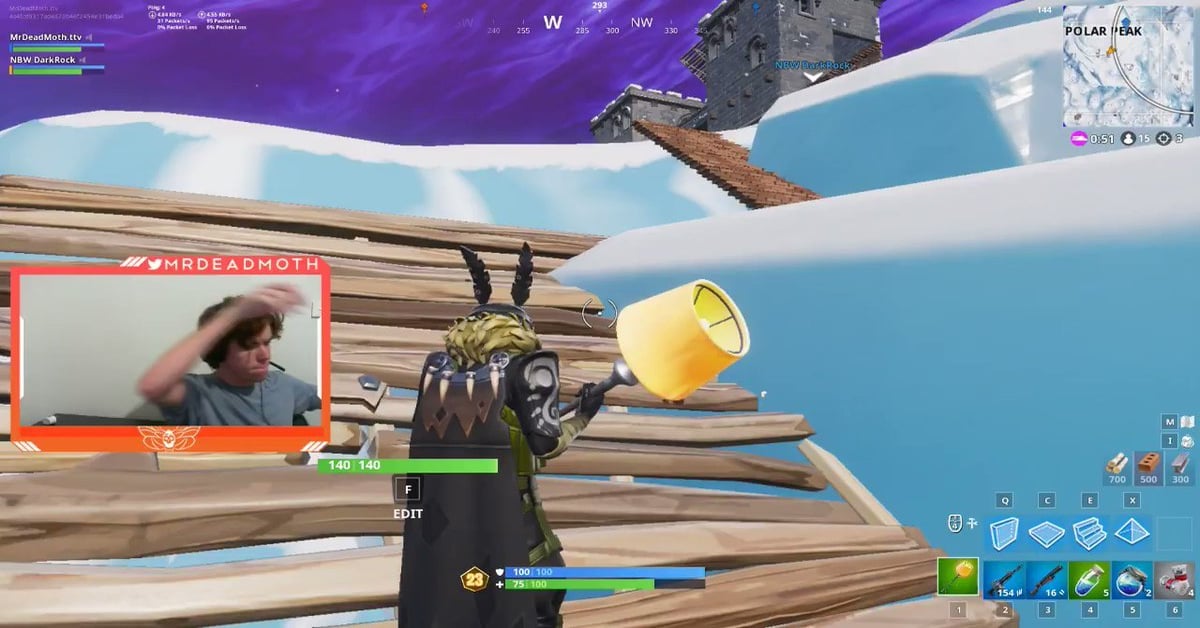 The Twitch community was appalled when live on stream MrDeadMoth seemed to physically hit his (apparently pregnant) wife live on stream – all in front of their child.

When his Fornite stream was interrupted by his wife the twitch streamer appeared to attack her multiple times. The clip from his stream shows the streamer arguing with his partner and telling her to leave him alone, before escalating into violence off screen. A loud slap can be heard, along with a woman and child crying.

Twitch Streamer Apologises For Beating His Partner During Livestream

A streamer and prominent player within the NBA 2K16 community has publicly apologised this afternoon for beating his partner during a livestream.

According to Youtuber Keemstar, both MrDeadMoth and his wife were taken into custody and charged – however other sources (like the hacker Cylint) have tweeted that the charges against the woman have since been dropped.

Fortnite Woman Beater Update : Both man & woman have been charged by police according to our sources.

Confirmed: Luke / MrDeadMoth has been arrested no word of charges yet but the wife is clear of charges.

Officers from Camden Police, in Western Sydney, were contacted by a viewer of the live stream on Sunday night – around 8:30 PM. The Police arrived on scene later that night and arrested MrDeadMoth.

He will appear in Camden Local Court on Thursday.

Thankfully Twitch and Twitter have come down on the streamer hard – banning his accounts and sending a message to all users about this kind of unacceptable behaviour.

If you or someone you know is suffering from domestic violence, you can contact the Domestic Violence Hotline at 1800 656 463 or the 1800Respect national sexual assault, domestic and family violence hotline.