I’ve enjoyed Battlefield V so far, but it’s about to get the one thing it’s been short on since launch: a massive increase in the number of tank-related fatalities.

Starting tomorrow, the game’s first major update will be available, and it’s notable for two things. The first is the addition of another singleplayer War Story, about a Tiger commander fighting out the last days of his war. Almost all of the existing singleplayer stuff has been about infantry combat (and has been good), so this’ll make for a nice change. 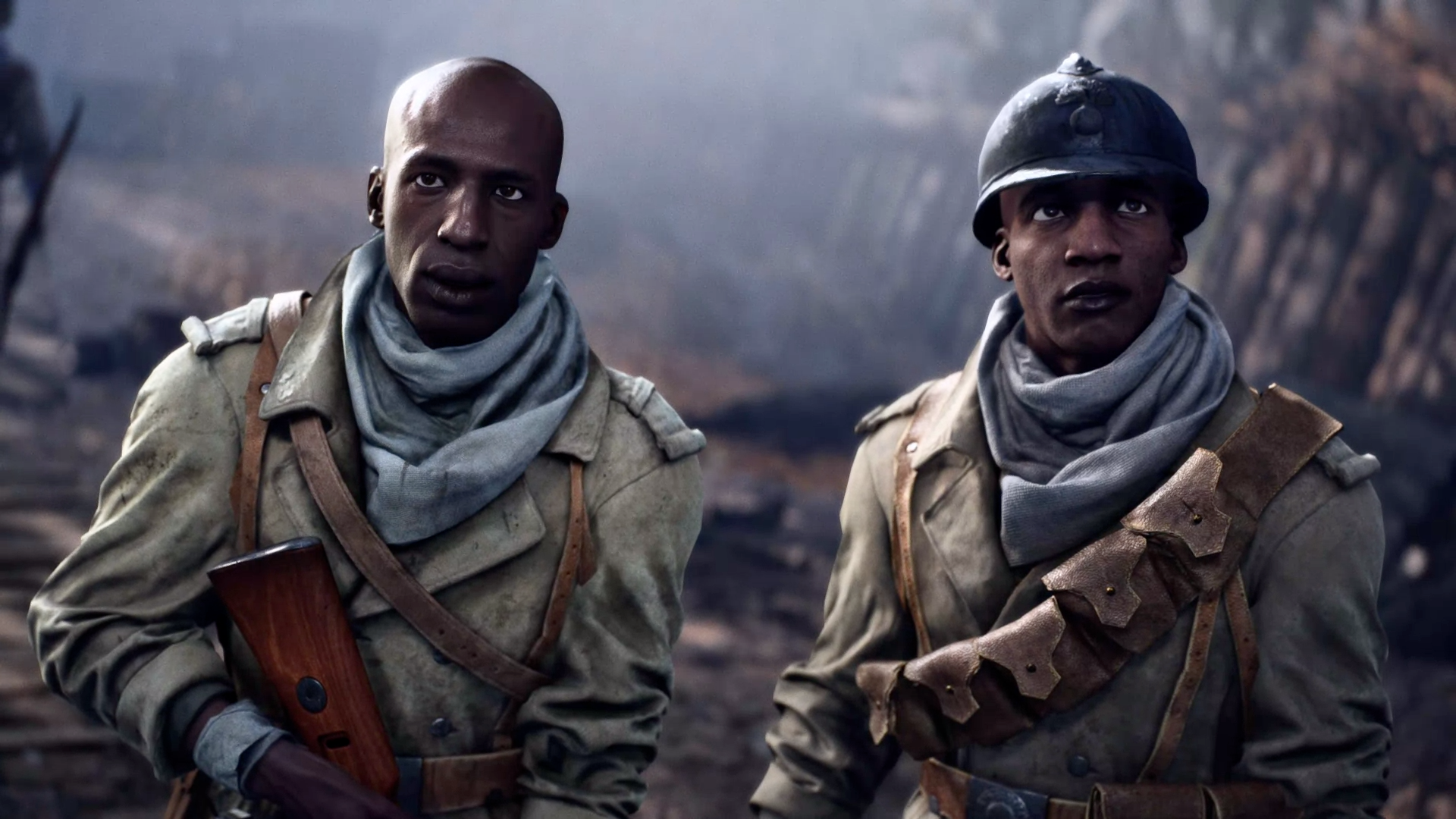 Given the game’s bizarre debut trailer, I wasn’t sure what to expect when I sat down with Battlefield V’s singleplayer game mode.

The tanks are the best part of Battlefield 5's prologue.

There’s also a new map called PANZERSTORM that is 110% about tanks rolling around grass blowin’ stuff up.

Why? Because they are playgrounds for tanks, and tanks are the best/my favourite part about Battlefield. Their scale and power are, more than anything else, what sets this series apart from rivals like Call of Duty, and they are never not fun to roar around in blowin’ stuff up.

So yes, a tank-specific map called PANZERSTORM this could be some fun. The update will be free to everyone who already has Battlefield V.