A day after releasing their game’s new Black Armory expansion, the creators of Destiny 2 are lowering the power level requirement to participate in the new content’s marquee feature, a series of weapon-based activities called Lost Forges. They’re also acknowledging that the requirement reduction is small but the best they can do at the moment.

“It’s become clear that we made the initial Power requirements for the Lost Forges too high,” the game’s creators said in a blog post today. They noted that players who are at 600 power level have “been unable to dive in and beat the final boss without grinding for new Power first.”

As a result they say power level requirements have just been dropped by five, a change they were able to make on the game’s servers without patching the game.

“We fully acknowledge that this is a small move, but it is the one that we can make today,” they said. “This is not the full extent of the changes to the player experience that we are investigating, but it should give Guardians at 600 Power a better chance at completing the activity.” 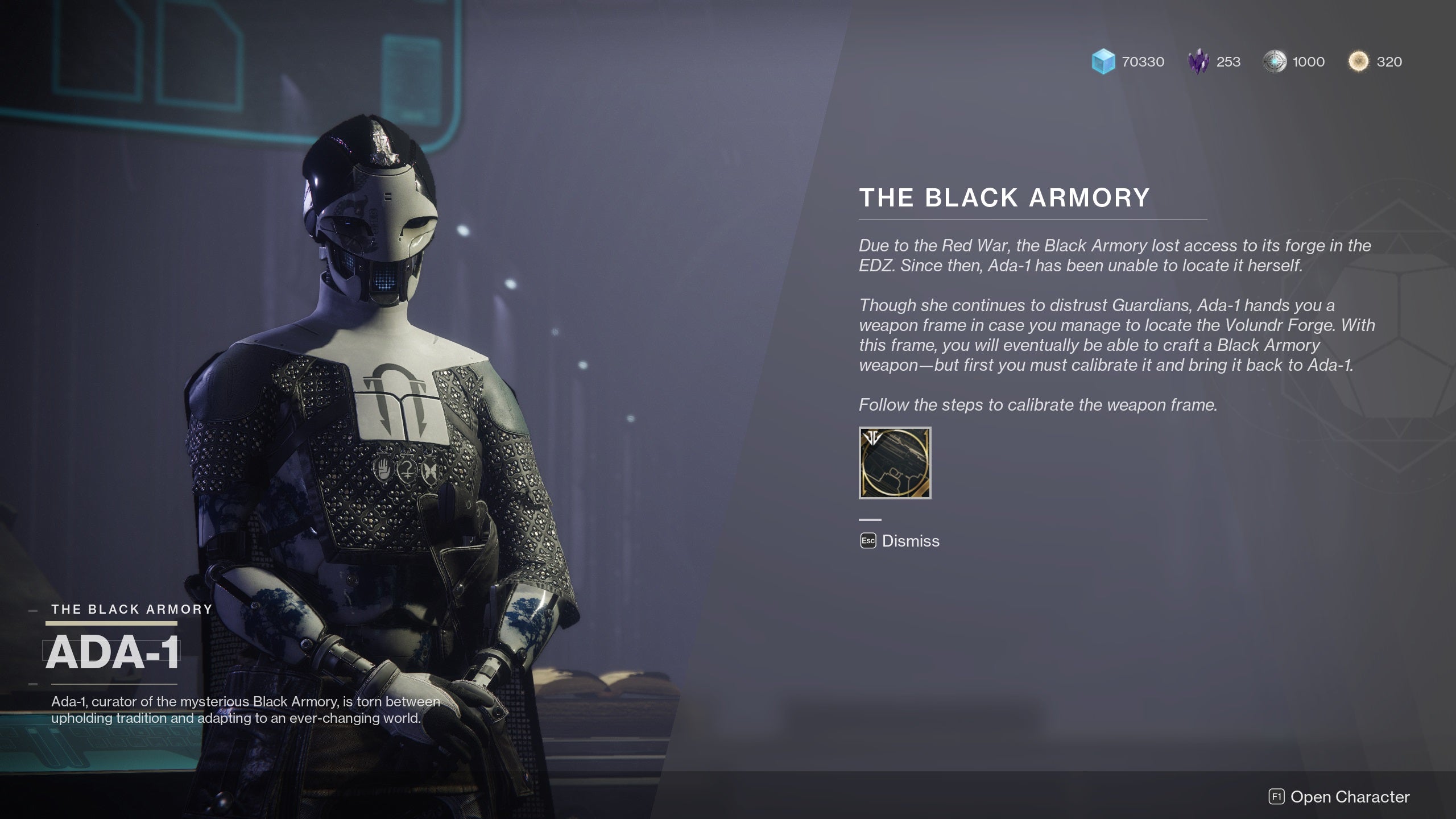 This week marked the release of the latest expansion for Destiny 2, a video game in which players travel through space trying to buy enough shaders to please Bobby Kotick. In the past, Destiny’s expansions have followed a certain familiar rhythm. The Black Armory is very different.

Yesterday, our own Jason Schreier noted that the power level requirements for the Black Armory made the Forge weapon quests miserably tedious:

Everything available today in The Black Armory is designed for hardcore, high-level Destiny 2 players who don’t mind the treadmill. Bungie has boosted the Prime Engram rate for anyone who’s below 550, making levelling a little more palatable, but it’s still a very long road to 610, the minimum you’ll need to do the first Forge. (And word is the Forge gets more and more difficult as you go, and the boss is 630.)

While it’s cool that Bungie is regularly responsive to fan complaints, it is perpetually puzzling how they can’t see these things coming. In a recent video hyping Destiny 2's new wave of content, the game’s creative director, Steve Cotton, and production director, Scott Taylor, joked that they weren’t high level yet going into this content.

“He went on vacation,” Taylor said.

It was light-hearted banter but felt real, like this is where people who are into the game a lot might actually be at.

Players of games often have more time to grind through games than the people making them (or covering them), but nevertheless maybe this was a warning sign for Bungie themselves that they’d tuned this new release to be too tough for too many people who care about the game.