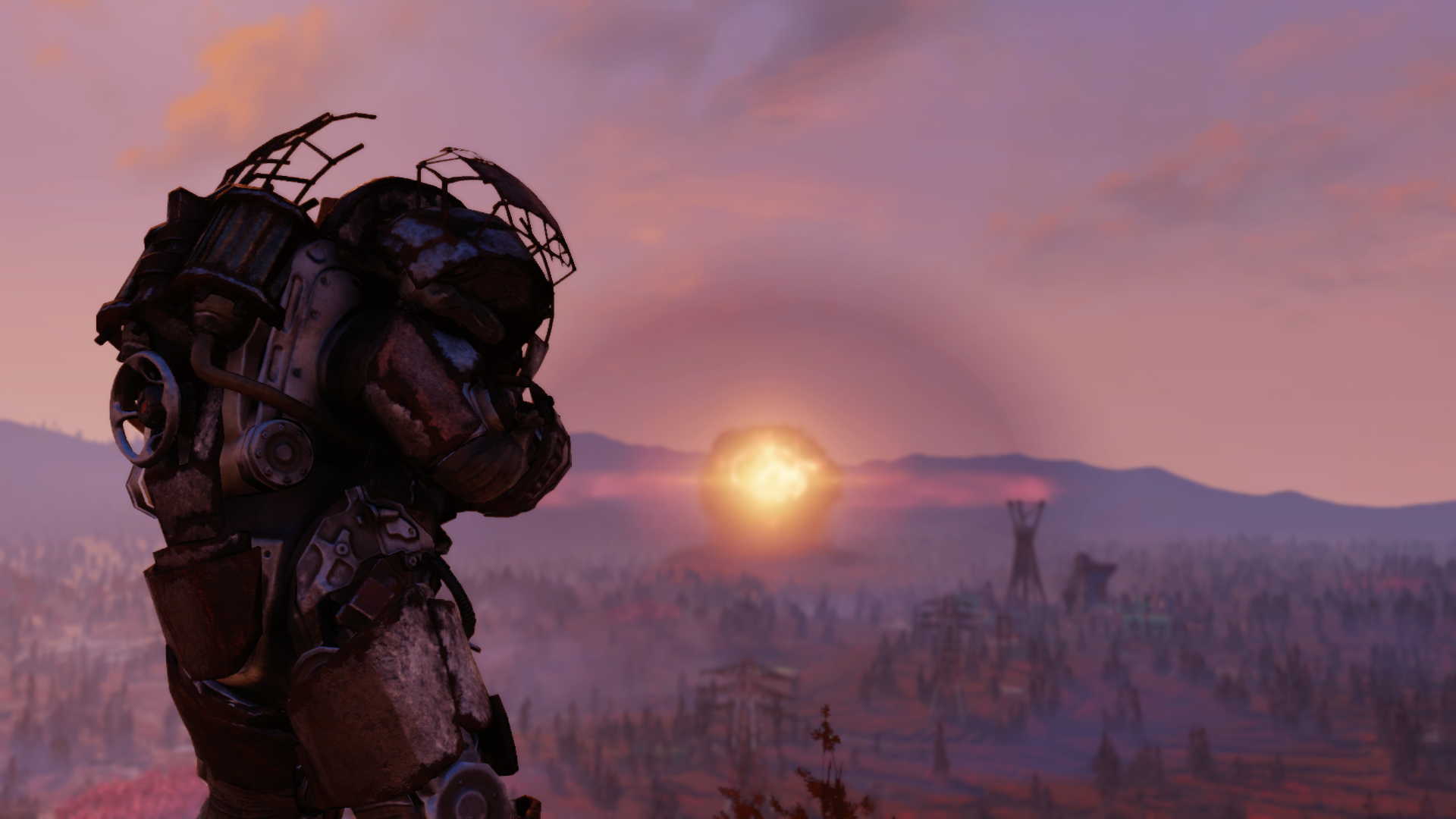 Fallout 76 is not in a good place. There’s pretty much a consensus among fans on this point. Last week, Bethesda pivoted on its messaging, posting an apology to players on the Fallout 76 subreddit for not being very communicative about its plans for updating and fixing the game going forward.

After the latest patch was announced on Wednesday, things seemed to be trending in the right direction. But then, players discovered new problems.


This week, the patch actually came out, and while it fixed some problems, it also created others. Most importantly, it sneakily rebalanced fundamental parts of the game without giving players a heads up.

While Bethesda was upfront about some changes, like players’ stash sizes being increased by 50%, which was a much-appreciated change that was requested back at the start of the beta, there were also several nerfs that players only discovered once they started playing the game. And, of course, there have also been more bugs.

Yesterday, I booted up the game, and it froze and subsequently crashed before I even made it past the main menu. By the time I was able to load my character, I spawned inside a completely new set of Power Armour I’d never had before, with my old one stuck in my inventory.

While I noticed some of the improvements, like fewer issues with building and relocating my camp, I also noticed enemies acting more strangely, and even occasionally getting healed for seemingly no reason. Like everything else in Fallout 76 so far, the new patch has turned out to be a mixed blessing, and the players who have stuck with the game through its messy launch have been posting on social media about losing patience with the game.

Again, Bethesda had apologised to the fans before this update, publishing a letter last Tuesday on the Fallout 76 subreddit saying it would be more transparent about what the development team was working on and would be sending out much more detailed patch notes when those updates went live.

Other live games, especially Fortnite, have set a bar for detailing everything that’s being changed when a new version is released, and some players were demanding the same of Bethesda for Fallout 76. On December 4, the studio did exactly that for this week’s patch. Or, at least, that’s what players thought. 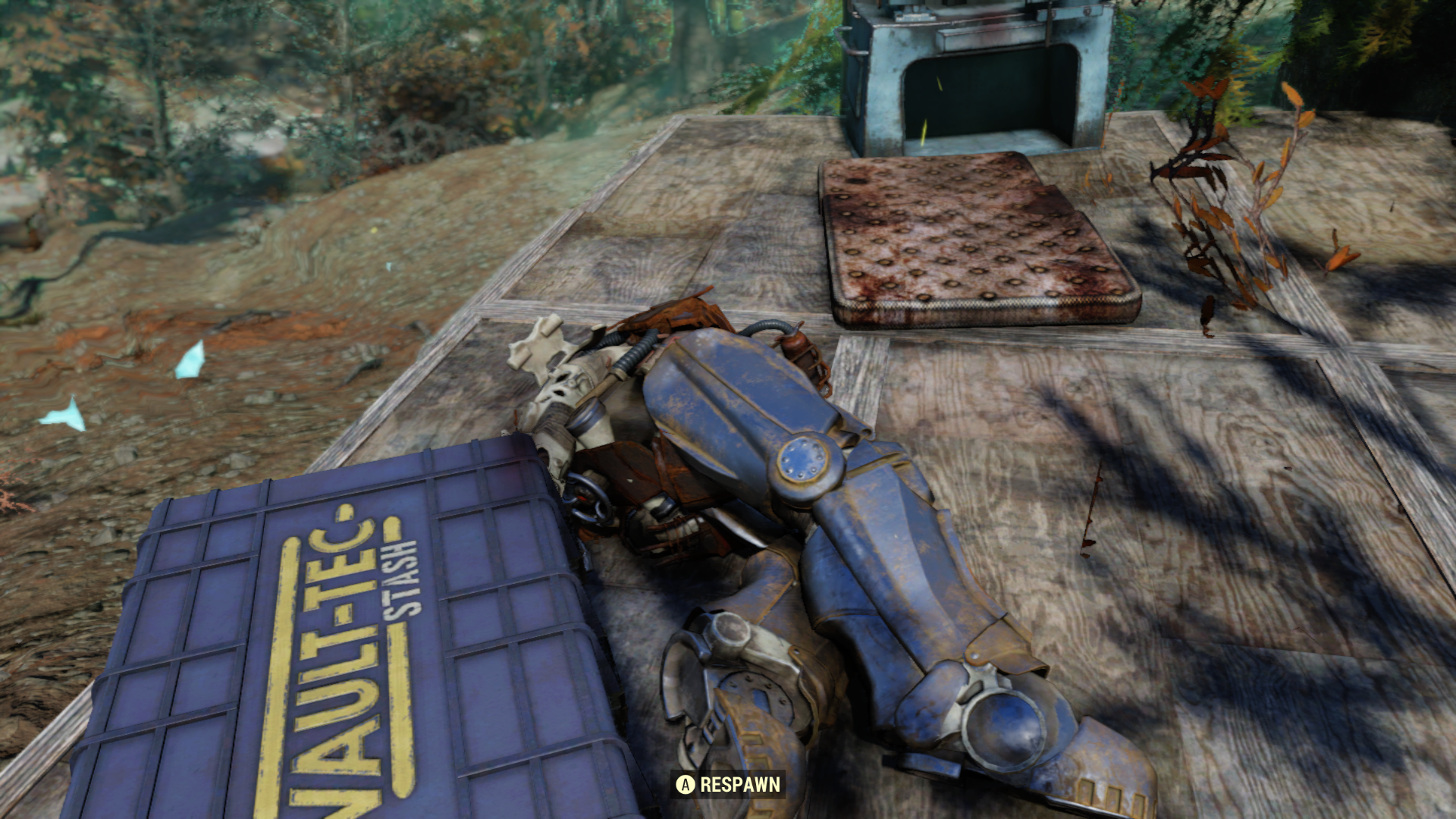 It turns out that Bethesda actually ended up changing a lot more, including increasing the decay rate of fusion cores, used for Power Armour, as well as lowering how quickly resources could be farmed from public camps. Some of these changes, like the fusion cores getting used up faster, were noticeable to anyone who played the game for a bit after the update. Others were less conclusive and open to debate, like whether enemies were regaining health sooner after disengaging with them, and whether melee damage at higher levels had been nerfed.

One user on the subreddit compiled a partial changelog based on what they claimed to have datamined from the game files that corroborated a lot of what players had been saying about the game feeling more grindy. Resource production rates and extractor capacities for camp sites had all been slightly reduced, which wouldn’t normally be a huge issue, except in Fallout 76, these campsites reset whenever you log off of the game, meaning you can only use them to farm for the amount of time you stay on one server. That can be hard, given how often the game crashes.

A number of other posts on the subreddit called Bethesda out for the apparent deception in light of what the company had just said the week prior about being more transparent. “You are breaking the goodwill of your player base faster than you are fixing it,” one said.

In addition, the fact that many of the changes appeared to increase the amount of busy work in the game rather than reduce it, and were also accompanied by a litany of new bugs and glitches, made the patch that was supposed to feel like the beginning of a long road to redemption feel more like one step forward, one step back.

Two Bethesda representatives have since tried to address players’ frustrations in the comments sections of many of the subreddit threads, promising more information “ASAP” and more comprehensive patch notes in the future. “If I could change what went out yesterday, I would,” wrote Matt “Gstaff” Grandstaff, a Bethesda community manager, in a comment on the subreddit. “It’s a learning point and you guys should benefit from better patch notes moving forward.”

Patching a game that’s already so complicated and problematic can’t be easy, and given the Bethesda’s track record with big, open world RPGs, I’m not surprised that the latest batch of fixes have also introduced some new problems.

But those aren’t good reasons for players to be patient, so much as evidence for why the game should never have been released in its current state.